The Token Series revolves around heroine Faren Mitchell and self-made billionaire hero Jared "Mick" McKenna. The two literally collide when Mick accidentally runs into Faren while riding his Harley. A mix of chemistry, tragedy, murder and unrequited love transpire in a series of six, dark installments.... 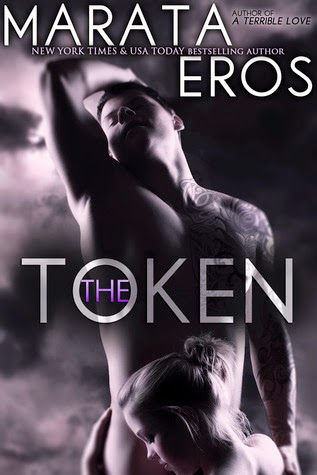 Twenty-two year old Faren Mitchell hears the two words that change her abbreviated life forever. They're so final Faren decides she has nothing to lose by seizing every remaining moment of what life has to offer.

Until Faren collides with a motorcycle ridden by billionaire Jared McKenna.

Even the dark secret of her past and catharsis as a physical therapist can't save Faren from the sexual spiral that waits for her in the arms of a man who commits to no one. When circumstances force her to get a second job as an exotic dancer, Faren never imagines how close that choice will bring her to the brink of a new reality she is unequipped to handle. 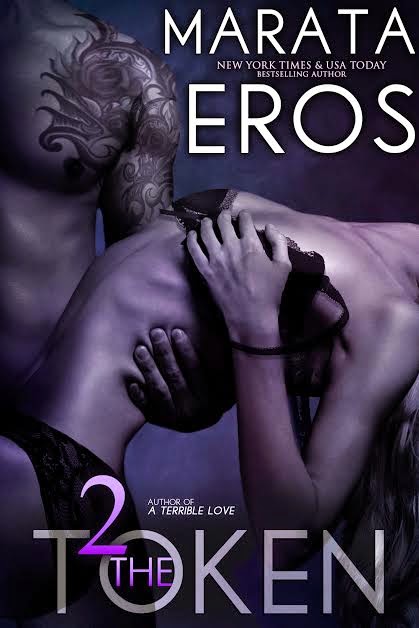 Faren Mitchell keeps the secret of her second job from the one man who could see her through some of the darkest moments of her life. She doesn't want Jared "Mick" McKenna for the billions he's amassed, but for the one thing she's never given any man: her innocence.

Mick's guilt over the injury he inflicted fuels the beginnings of something more; a sexual consumption of each other that neither were anticipating. When Faren's actions don't match her words, Mick suspicions are raised. His feelings turn to ones of protection after Faren is mugged and he can't reconcile his desire for her with the reality they now find themselves in.

As Faren's bucket list grows, so does the danger that surrounds the choices she's made. Can she take what she needs from Mick and also secure her mother's life? Or will the truth she has weaved between the lies doom them both? 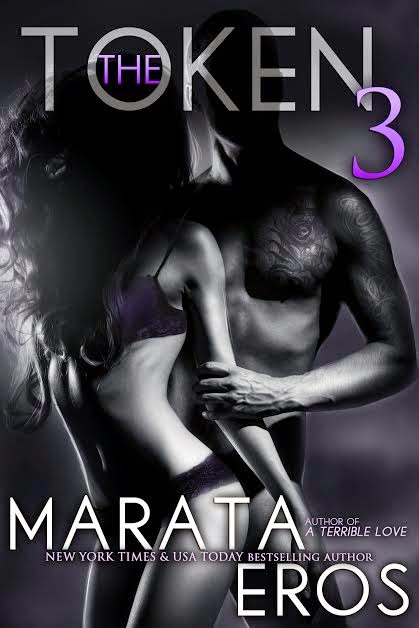 Faren collapses, narrowly escaping discovery upon hearing traumatic news delivered by Thorn. When Thorn becomes her uneasy accomplice in the deception of Mick, Faren decides she needs to come clean with the truth. Shelving her pride might be the last thing she wants to do, but as facts and actions continue to contradict one another, her hands become tied in the lies she creates to survive.

Faren only needs one last lap dance to erase the final debt that hangs over her mother's head like a cloud of doom. But when Ronnie Bunce circles closer to Faren and threatens the last sanctuary she possesses, circumstances unravel to reveal lies that run deeper than she knew.

Can Faren and Mick consummate their passion before her deceit is discovered? Or will the last dance be the ultimate loss? Faren doesn't think her heart can break any further until Mick discovers her sullied secret in the worst way possible.

Faren picks up the shattered remnants of her emotions and moves forward with a desperate plan to win Mick back that doesn't involve one penny of his billions. When Faren sees what remains of her life coming together with a synchronicity she can only dream of, the unexpected happens with Jay--and she must play a razor's edge of deception once again.

Can she tie this final loose end and receive the money from that aborted last dance before the countdown of debt has expired? Will a dirty cop and the long arm of Ronnie Bunce conspire to ruin the fragile bond she's created with Mick? Or will the concessions Faren's made along the way shatter the dark joy she has been given .... 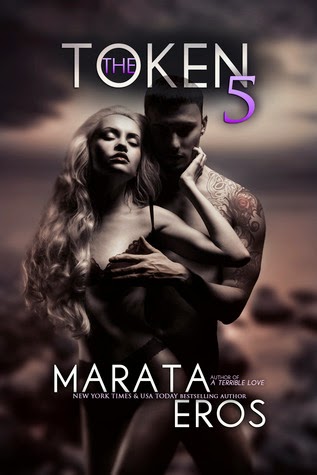 Jay puts pressure on Faren for more than she's willing to give. With the discovery of a deeper secret than she can keep to herself, Faren commits to lying no more. Though the goal of her mother's debt has been absolved and she is safe from transport, Faren struggles with concerns over her long term care.

When Mick finds out the absolute truth, the dynamic of their relationship changes to include something she never expected to have: hope.

How long can Faren keep those at bay that wish to destroy the fragile happiness between Mick and Faren? Will blackmail be successful in ruining the one thing Faren's decided she wants even more than her own life? 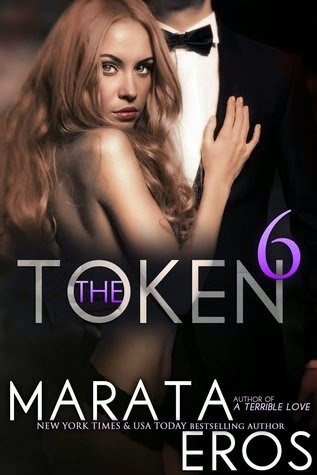 Faren is blown away about the dual revelation of her health. A different threat against her mother remains, while Mick and Faren execute caution with the excavation of the past. Neither want Thorn to suffer for something he's not responsible for.

The lesson taught to Ronnie Bunce didn't stick and he has connections that even Mick's monetary status can't silence. When its discovered the players on the chessboard have been closing in for a checkmate against Faren and Mick, Farenuses whatever's at hand to save the one she cares about the most.

Will the gauntlet Faren rushes through put everything she cares about to the test? Does this final danger erase the seeds of the truth she's finally come to terms with—or will the larger threat irrevocably damage her most precious treasure?

#1: Pacing. If a reader is easily bored, TT pack a punch! Engaging plot with lots of action.

#2: Mystery. TT offers a lot of loose ends for the reader to tie up before the author closes the circle of the story.

#5: Crime fiction. The author likes to fool with throwing in cops and killers.

#6: Dark romance in a new adult setting. Coming-of-age heroine meets self-made billionaire. It can never work, but somehow it does...


#7: HEA. Marata Eros always has an HEA, the journey is raw, but oh so sweet when it does.


#8: TT has a less-than-perfect heroine with a small disability. She's brave and doesn't let the tragedy of her past rule her present.

#9: Multi-genre writing. Marata Eros is renown for blending genres. Fans of horror, romance, erotica and mystery will like the combination in TT serial.

#10: Speed of release. The very best thing about TT serial is  a new release publishing every month since the first volume became available on Christmas Day 2013. Volume #6 releases May 16, with the follow-up spin-offs: TT7: Thorn, TT8: Kiki & TT9: Chet Sinclair to publish within half a year of TT6. No delayed gratification; read it right away~ 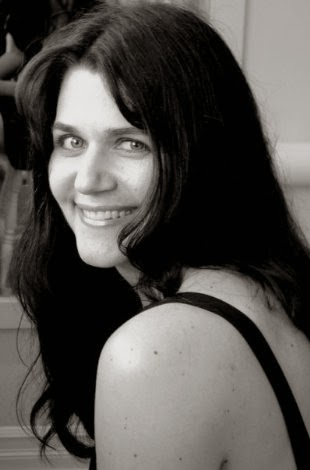 Marata Eros (a pseudonym for Tamara Rose Blodgett), is the NEW YORK TIMES and USA TODAY bestselling author of dark, romantic new adult novels, including A Terrible Love and its companion novel A Brutal Tenderness. Marata lives in South Dakota with her husband