#99cents #Sale Blast: Daughters of the Sea by Kristen Day 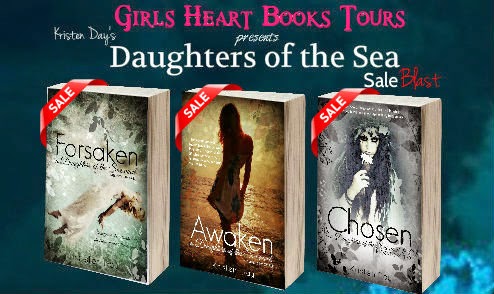 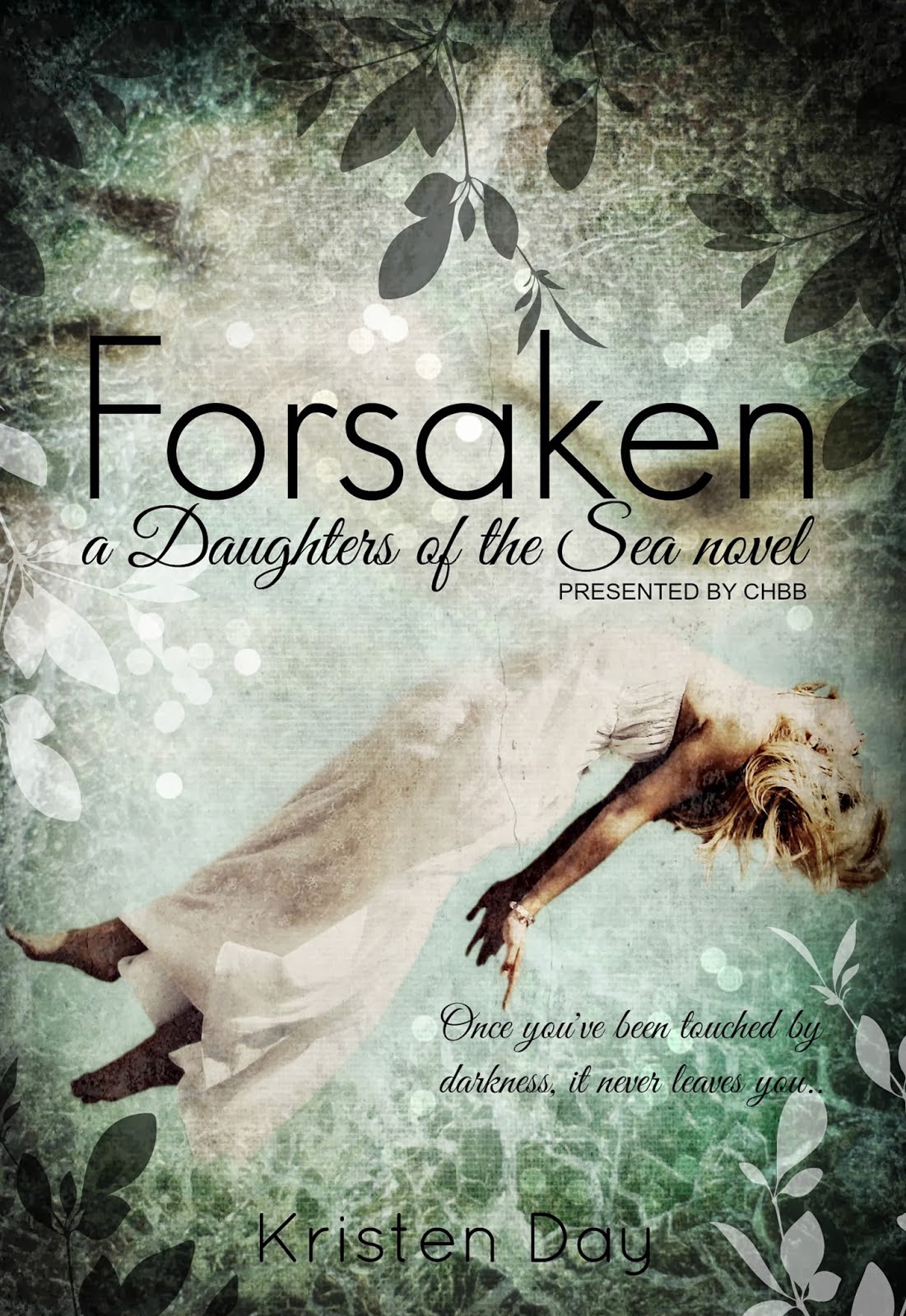 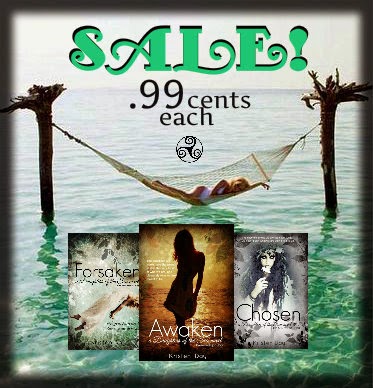 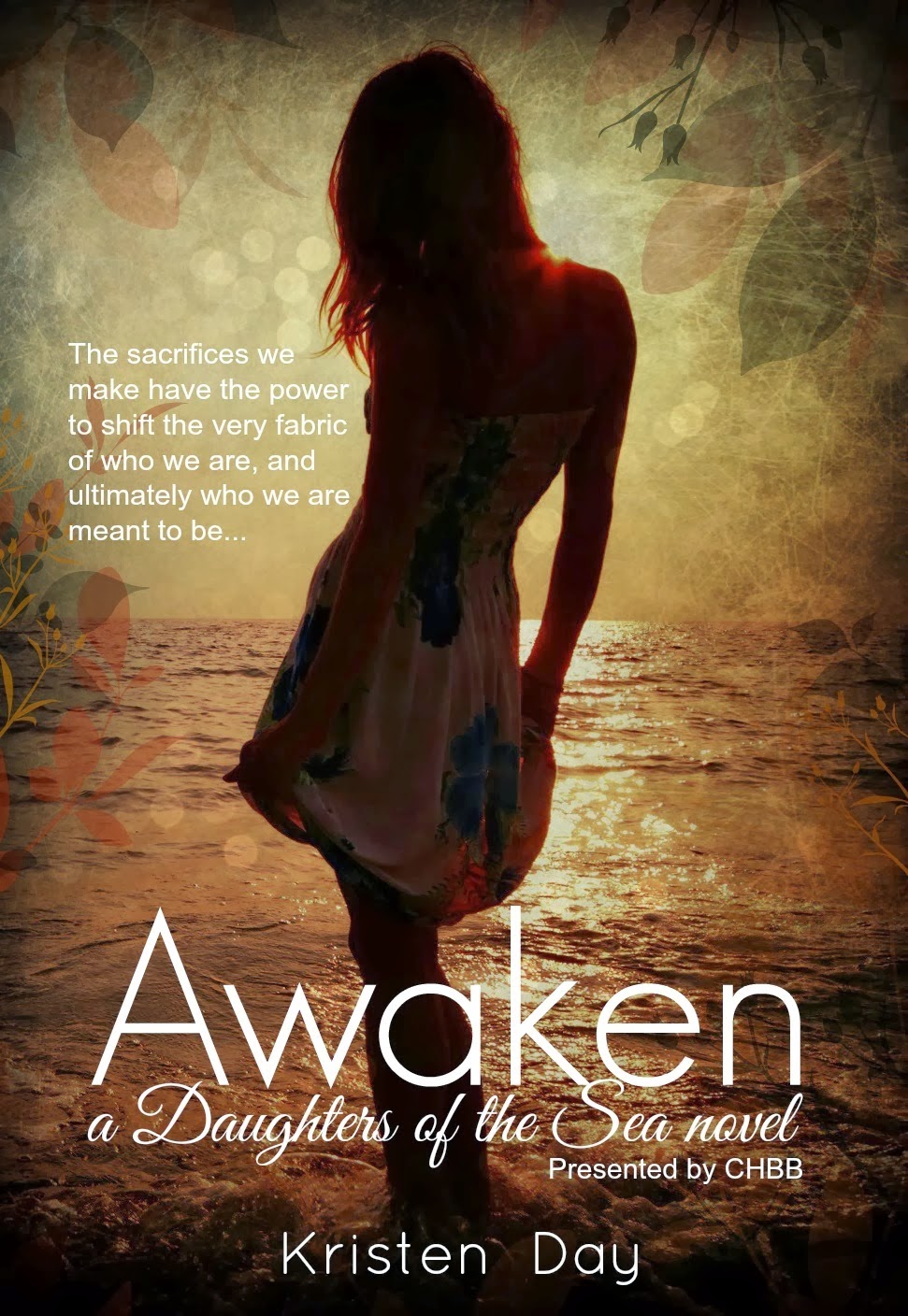 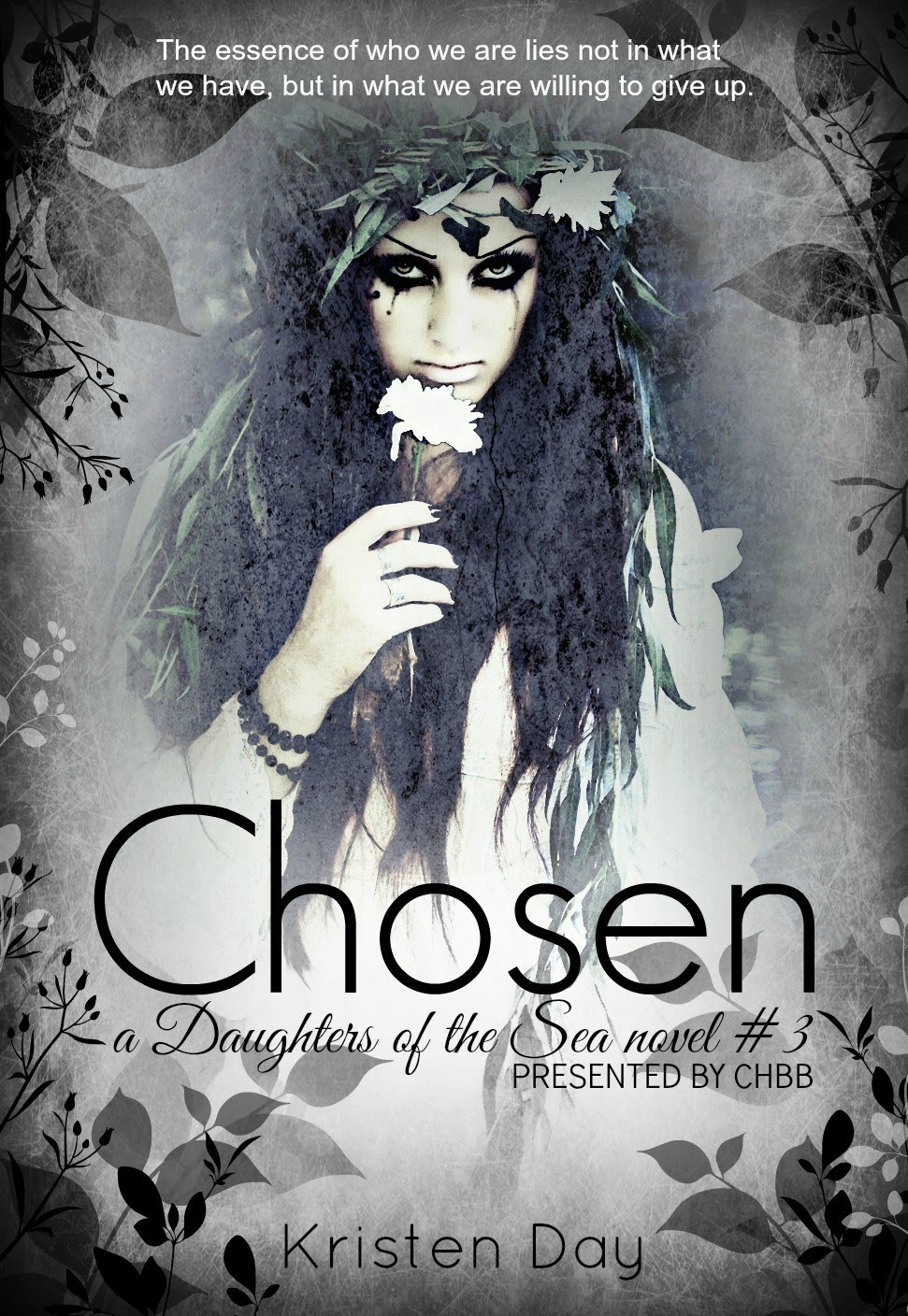 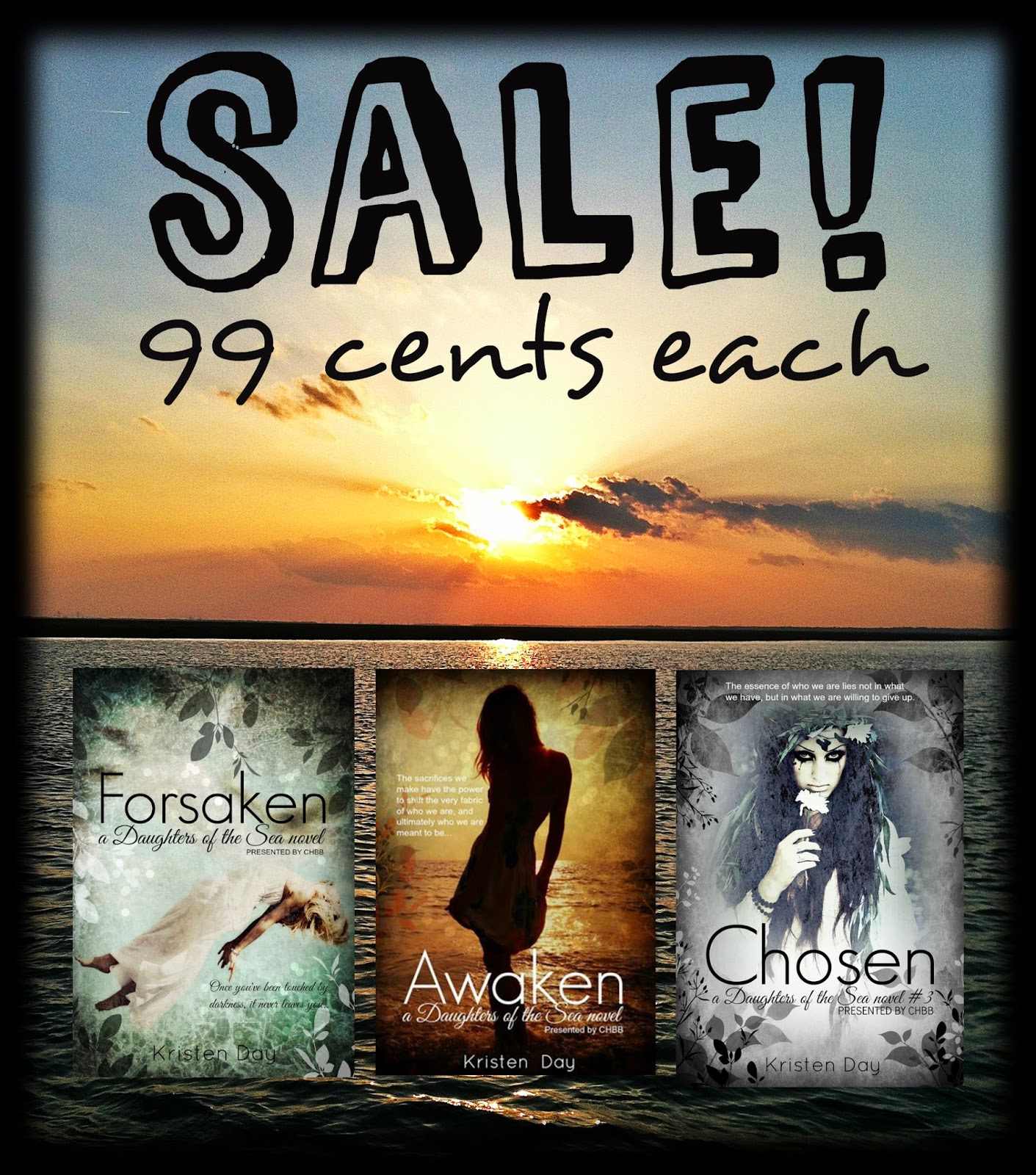 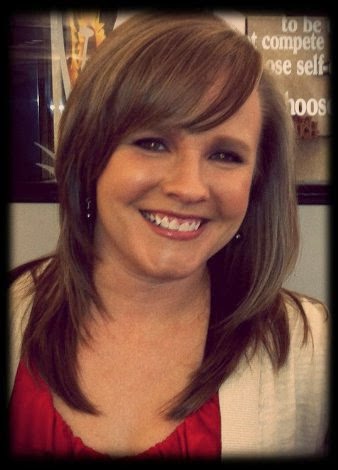 I am a southern belle at heart with a crazy streak that desperately tries to escape at every opportunity. I love all things nostalgic, rustic, and quirky. I've been told I see the world through rose-colored glasses, but I prefer to think of them as kaleidoscope glasses - swirling and morphing reality into something I can digest (who hasn't pretended those pasty lima beans were really kiwi strawberry jelly beans?).
I am the author of the DAUGHTERS OF THE SEA trilogy, which includes FORSAKEN, AWAKEN, and CHOSEN (Winter 2012). I love all books, but really enjoy writing young adult, paranormal romances. I've loved to write for as long as I can remember. My first published work was my poem RED in second grade (you guessed it - it was a poem about the color red - life altering, I know) that won me 5 gold stars and a spot in my elementary school's poetry book. That's when my addiction to the written word officially began. I was the only kid in fifth grade that actually enjoyed diagramming sentences. Go ahead and laugh – it’s okay.
When I'm not writing I'm making jewelry, painting, drinking sweet tea, watching the discovery channel, or going on random adventures in the mountains of North Carolina with my amazing husband. I graduated from Appalachian State University and dream of becoming a full time novelist.