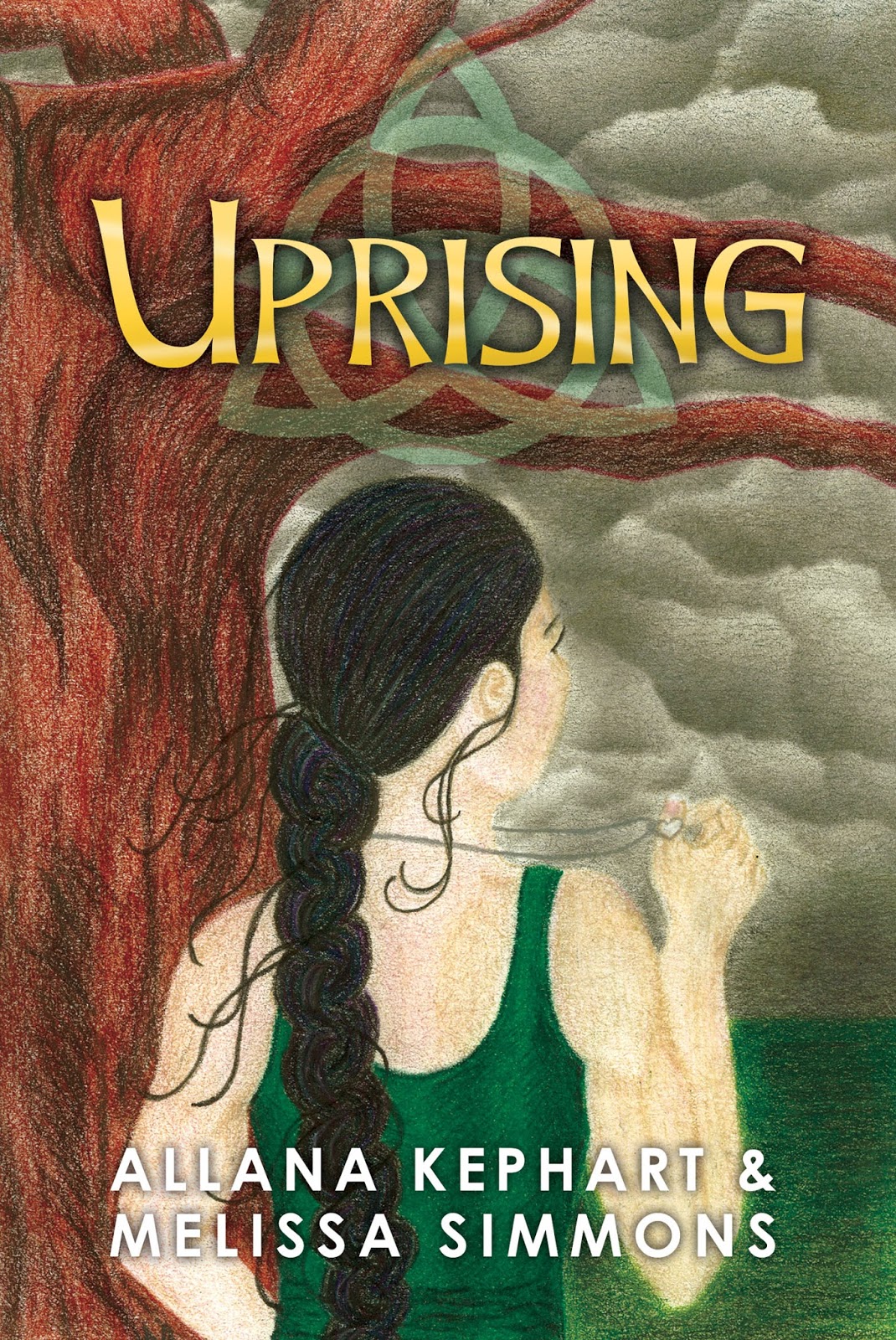 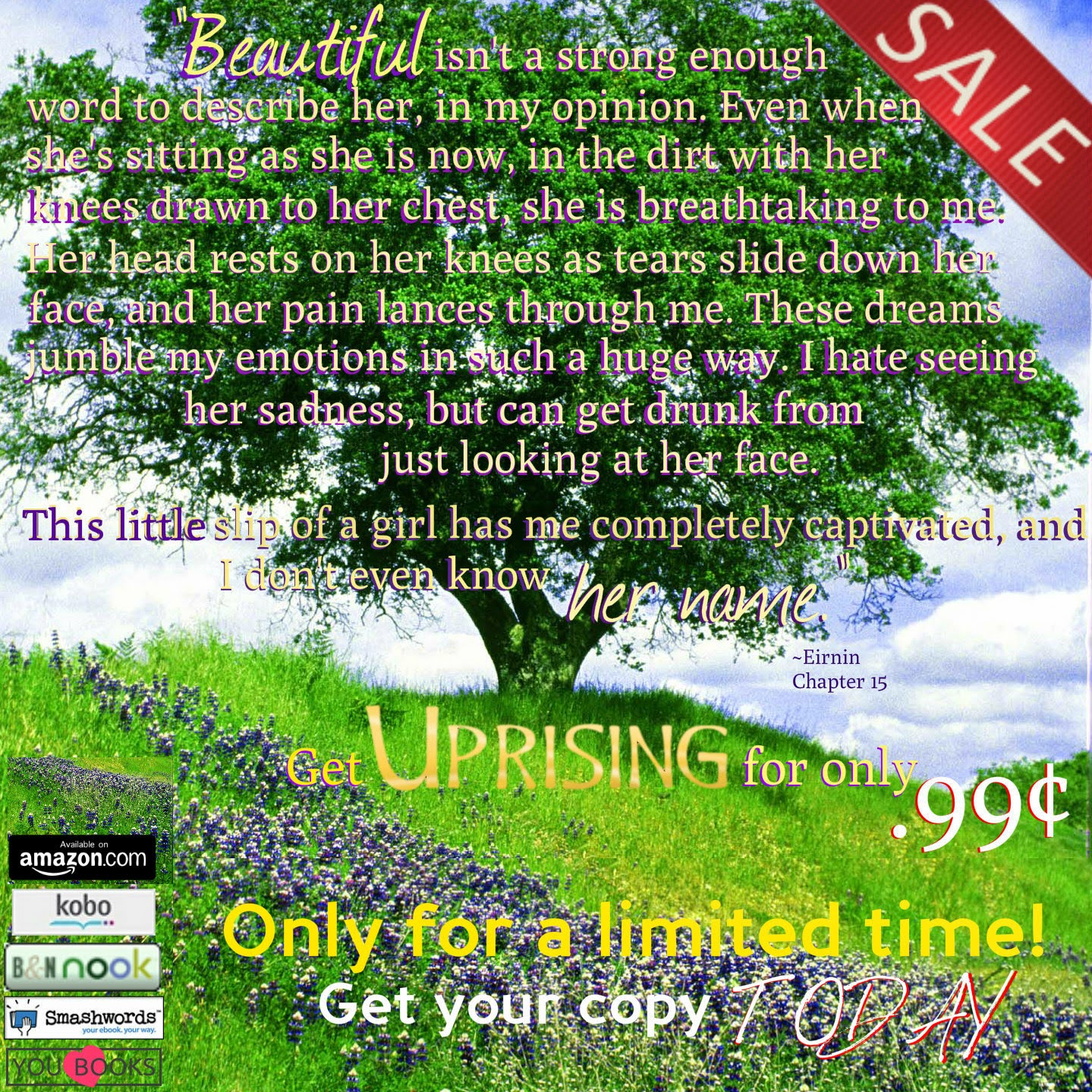 He sighs and ruffles my hair. “Get some sleep, Mother Theresa. It’s the middle of the night.”
I giggle and swat his hand away as he stands up. “You, too, Hellboy. You look half-dead, yourself.”
“Hellboy?” He gives me a look an older brother would shoot his snarky younger sister. “Honestly, Princess.”
“Would you prefer Sparky?” I offer. “Flamethrower? Ooh, maybe Twinkly Bottom. Marshmallow Roaster. Flick McAlister.”
“Oh good God.” He sighs and shakes his head. “Hellboy is fine, Your Highness.”
I beam at him and he makes a half-amused, half-disbelieving snort. “Goodnight, Lumi.”
“Night!” I call back, and he disappears from vision toward the library. I roll onto my back and snicker to myself for a few minutes before cracking my book open again and resting it over my face. I fall asleep to the smell of old book, and I believe it’s the calmest I’ve been in centuries. 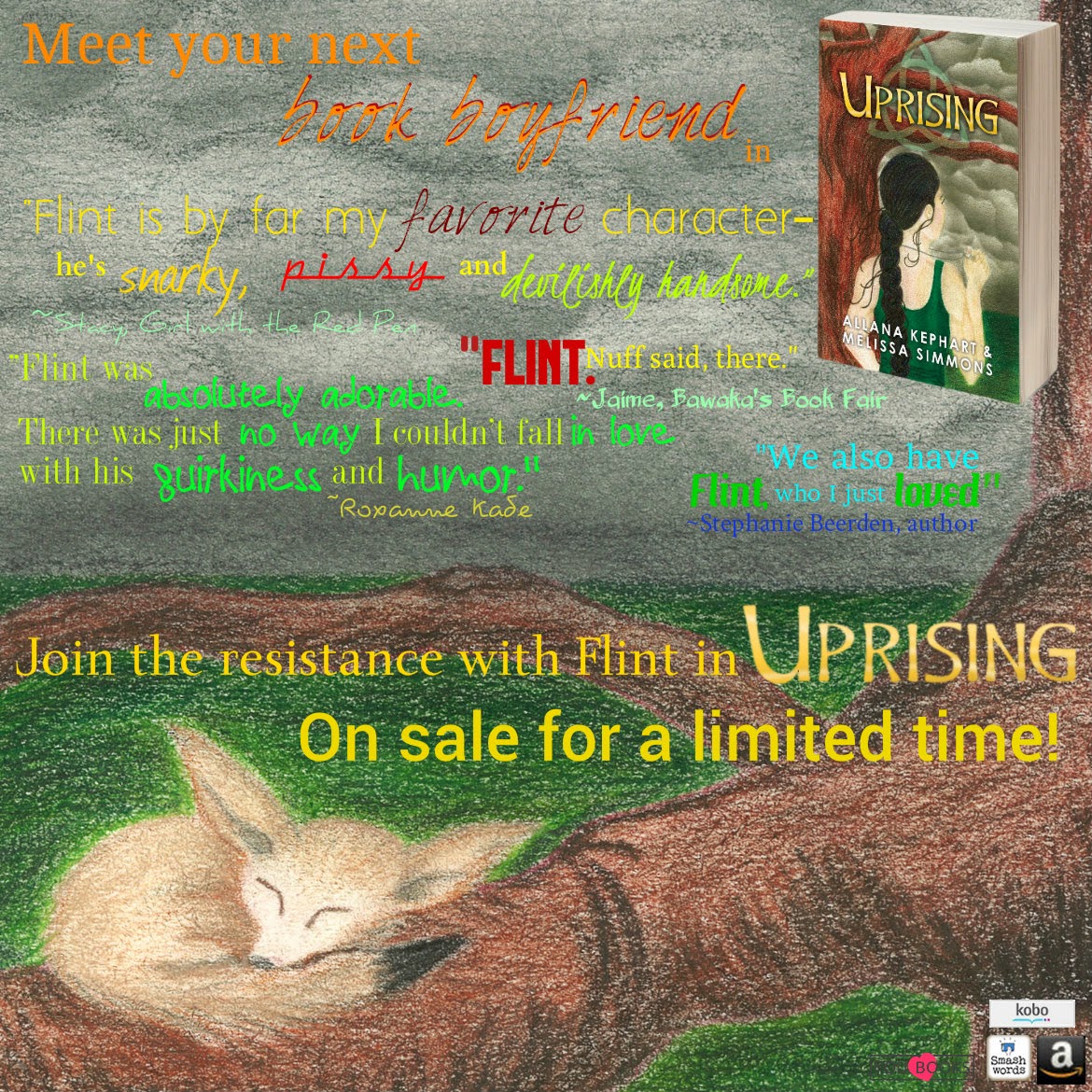 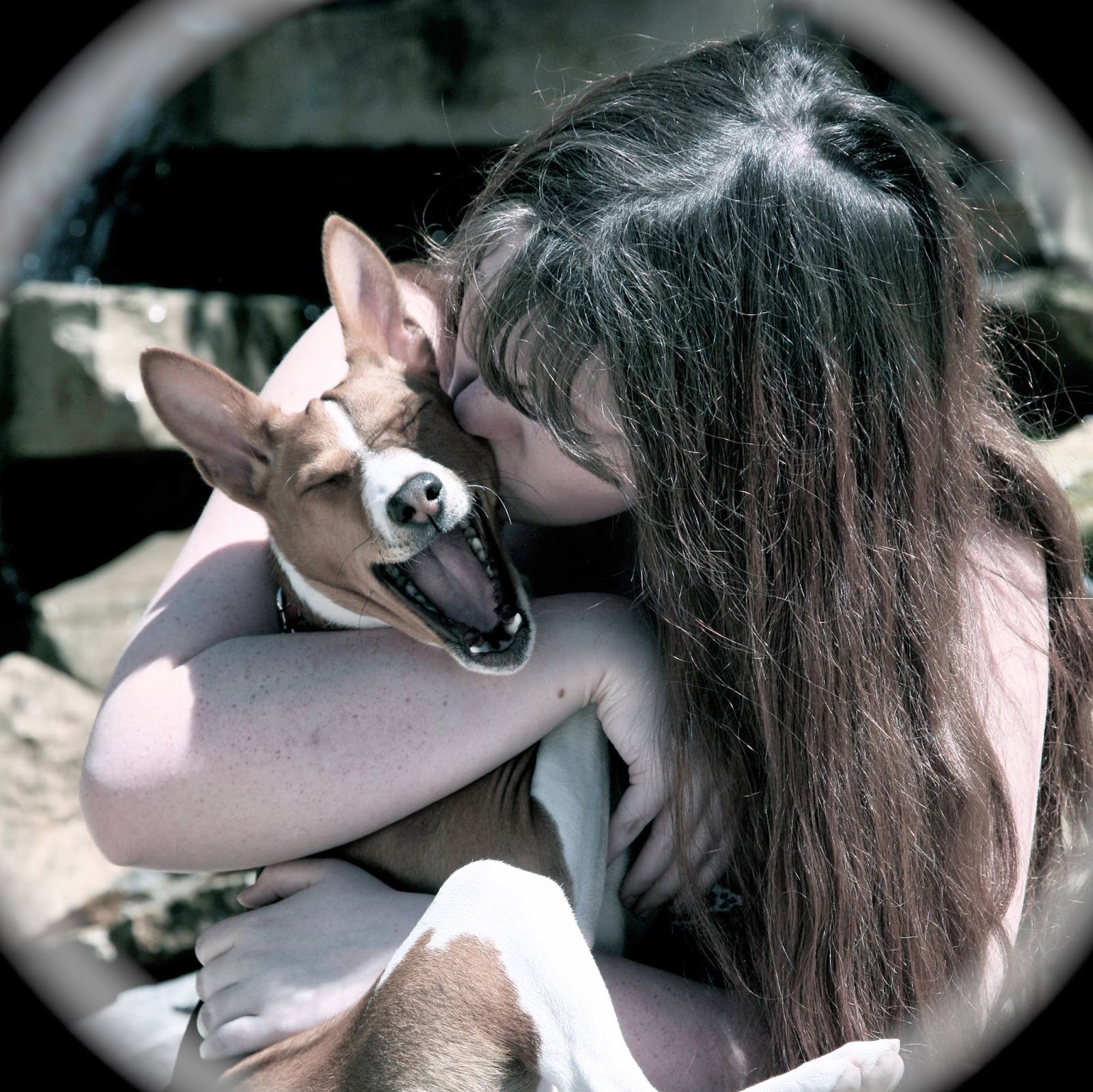 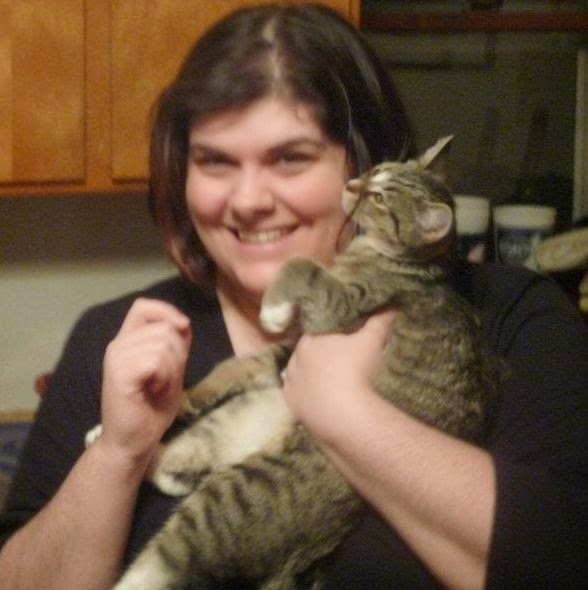