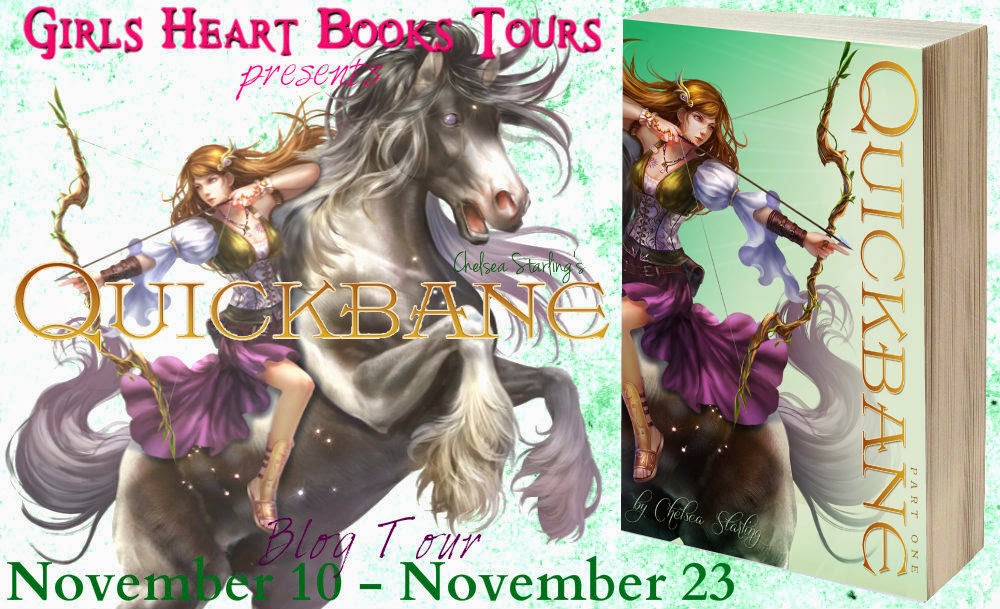 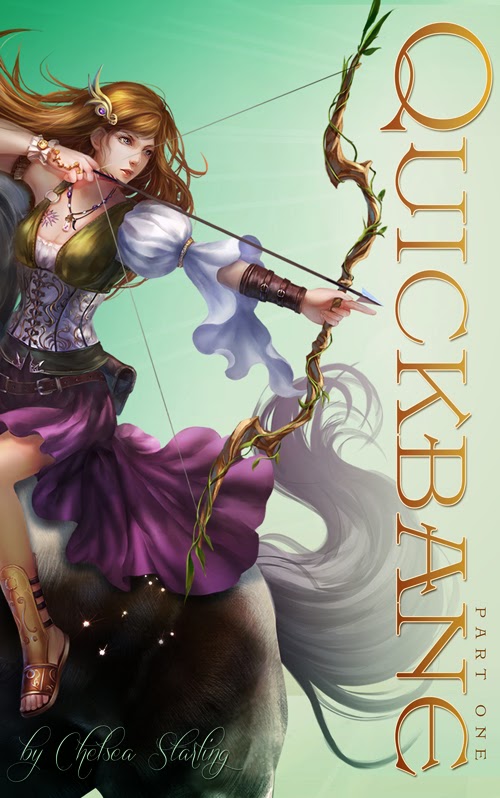 QUICKBANE, Part One
The Vale Chronicles
By- Chelsea Starling
Genre- YA Sci-Fi/Fantasy

Jesobel Vine wants nothing more than to be a typical Pyxie teenager.She wants to ride her beloved horse, Firefly, shoot her bow, and fall in love with her dreamy best friend, Glyn. But Jesobel is marked not only as the future Royal Starkeeper of Pyxis, but as the Heart of Azimuth—the one to lead her people back to their lost realm—a burden too dangerous for daydreams. As Jesobel struggles to accept her destiny, reluctantly studying mystic magic, she becomes doubtful she will ever be worthy to rule. And when her fiery temper enrages the daemon-possessed Starkeeper of Equuleus with a hex-gone-wrong—igniting an orphic war—Jesobel must find a way to alter the global disaster foretold by a celestial legend.

And here is the Quickbane Book Soundtrack

Here is my Quickbane Part One playlist. It’s a little odd, but I tried to capture the feel of the story the best I could, either with song titles, mood or lyrics. Sometimes all three. I listened to Silver Stallion by Cat Power about a billion times while writing this book. The rest I chose thoughtfully for this blog tour.


And here is the Quickbane Dream Cast

Jesobel Vine: She’d have to be free-spirited and fragile, yet have enough depth of character to remain strong in the face of adversity. I’ve gone back and forth on this one, and maybe it would be someone we haven’t seen in Hollywood yet. Maybe Dakota Fanning , if I had to choose. I enjoy the feisty spirit she brings to the characters I've seen her play.

Glyn Carter: Jesobel’s best friend and first love would be perfectly played by a scruffy, longer-haired Alex Pettyfer - but he’d have to come off as less spy-next-door and more boy-next-door.

Firefly: Jesobel's beloved horse would have to be played by this incredible Gypsy Horse. His name is Austin. We would need to dye some of his mane and tail black, though.

Aggie Mollycraft: This character is based on my old neighbor, Evelyn, who had eyes as sharp as an eagle's, but was deaf enough that you had to yell if you wanted her to hear you. She was always sharing veggies from her garden, and pies over the chain-link fence that separated her back yard from our dirt parking area. While there would be no one as perfect as my Evelyn to portray Aggie, I love Julie Walters, a marvelous actress who can effortlessly switch between kind, funny and warm, to stern at the drop of a hat. I think she could bring something special to the role of Aggie.

Eden Quick: Eden has some magic about him that means he never quite looks the same, and is slightly androgynous. At one point, he reveals his true image to Jesobel. I have no idea who this smokin' hot guy is that I found to fit Eden's role, but clean-shaven, he is perfect.

Myriam Vine: Jesobel's Aunt Myriam has gotta be my pal Bridget Regan, because maybe she would enjoy being Ewan's onscreen wife. (But Bridgie, you gotta go strawberry blonde with those curls of yours for this role!)

Helix Airheart: He’d have to be blessed with the looks of a young Lenny Kravitz, with chin length dreads - I don't know who that would be, though? If you have any suggestions, I'd love to know!

Flux Airheart: Helix's sister is a gorgeous socialite. I'd like Joy Bryant to play her. She's one of those actresses I can't decide whether to love or hate. She's gorgeous and talented, but there's just something about her that annoys me...She'd be good for this part.

Mari Bracer: Saoirse Ronan might be perfect for this part. I'd like to see if she could pull off going from a simple, sweet young mother to a nasty little wench bent on revenge.

Seraphina Bellamy: The sweet, pretty red-head who has her eye - and lips - on Glyn Carter might be perfectly played by fresh-faced Molly Quinn.

Ethan & Evan Rowan: The devilish playboy and freshly corwned Starkeeper of Equuleus who brings down heaps of misery on Jesobel was trickier to choose because he has a twin, Evan. I looked high and low for a pair of British twins, and wouldn't you know my only real choice was the Weasley boys? I suppose one actor could play both roles, especially given that Evan's role is quite small. But there you have it, I went with the Weasley boys. They are older and less attractive than I imagined the Rowan boys to be, but they're the best I could come up with for now. Guess I'll keep hunting for a perfectly dastardly Ethan....

Ash Lucan: The wealthy Starkeeper of Aquila is the spitting image - in my mind- of Richard Armitage of Thorin Oakenshield fame. (And shrinking to dwarf size is not required for him to play this part!)

Vallax: The Orphic Prince (a cherubic demon) would be perfectly played by Man of Steel's young Clark Kent, Dylan Sprayberry - as long as Dylan has the chops to be cocky and evil while still looking freakishly innocent. 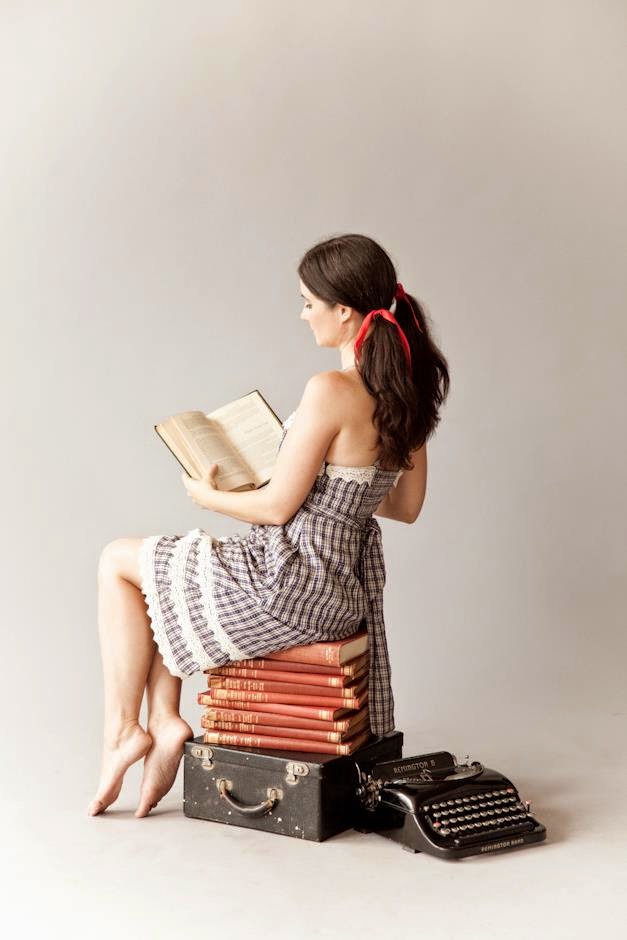 About the Author
Warrior, mermaid, wordsmith, performer for kings and queens, Chelsea Starling is fucking awesome. She raises bear cubs with one hand, and conjures whole worlds with the other.