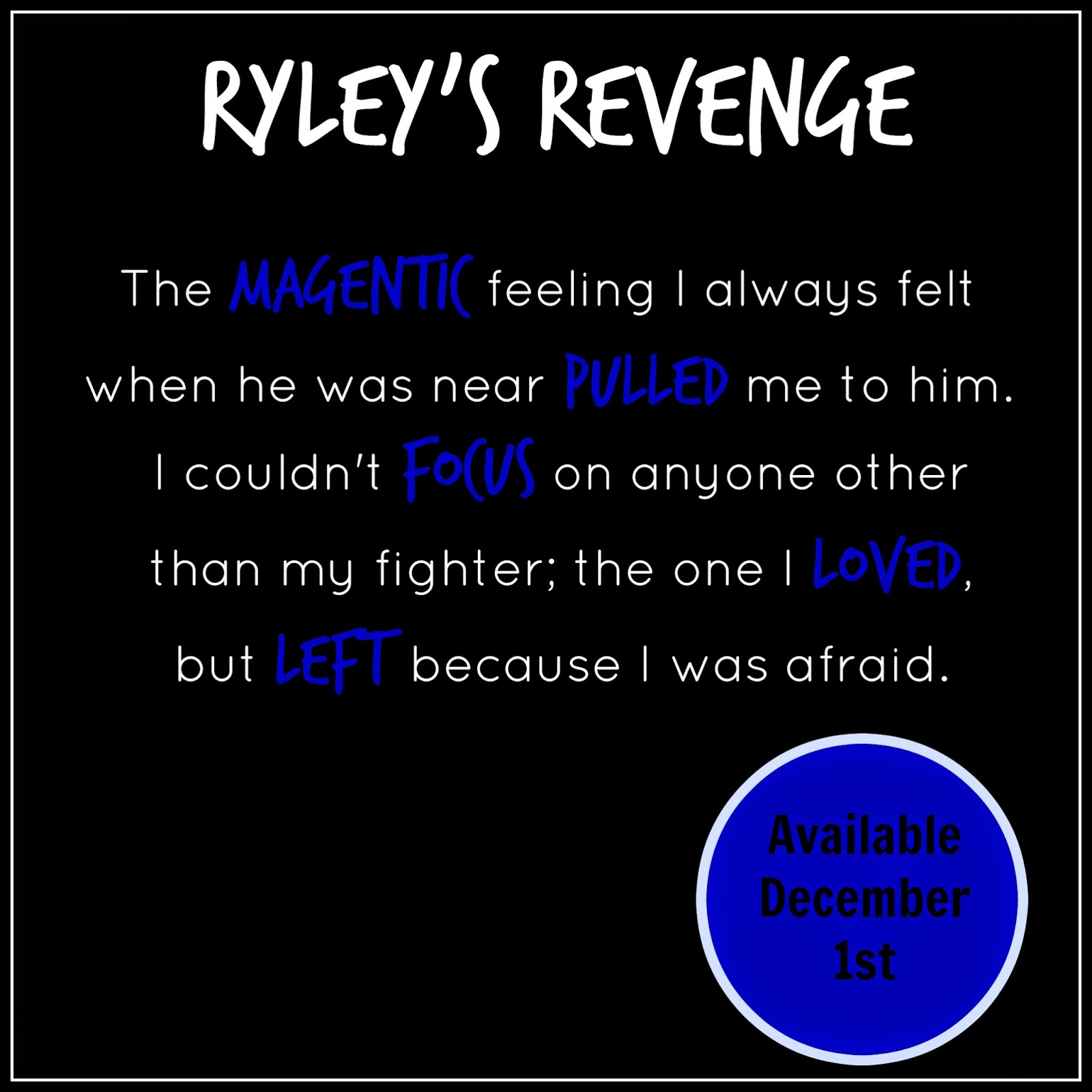 For now, let's meet the ladies who drive our favorite fighter's crazy!! 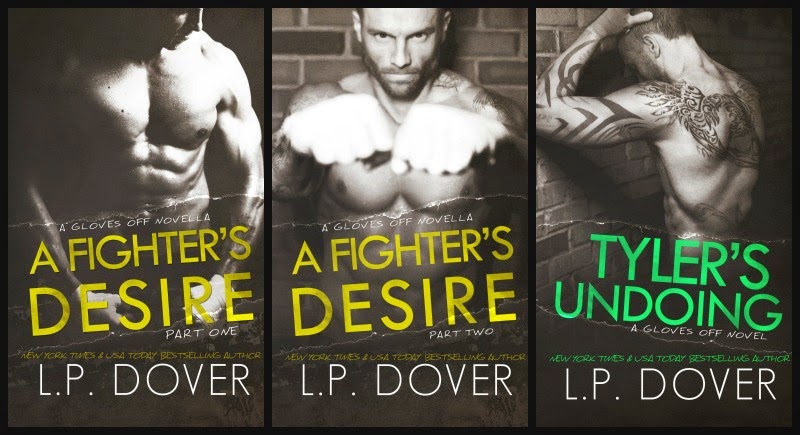 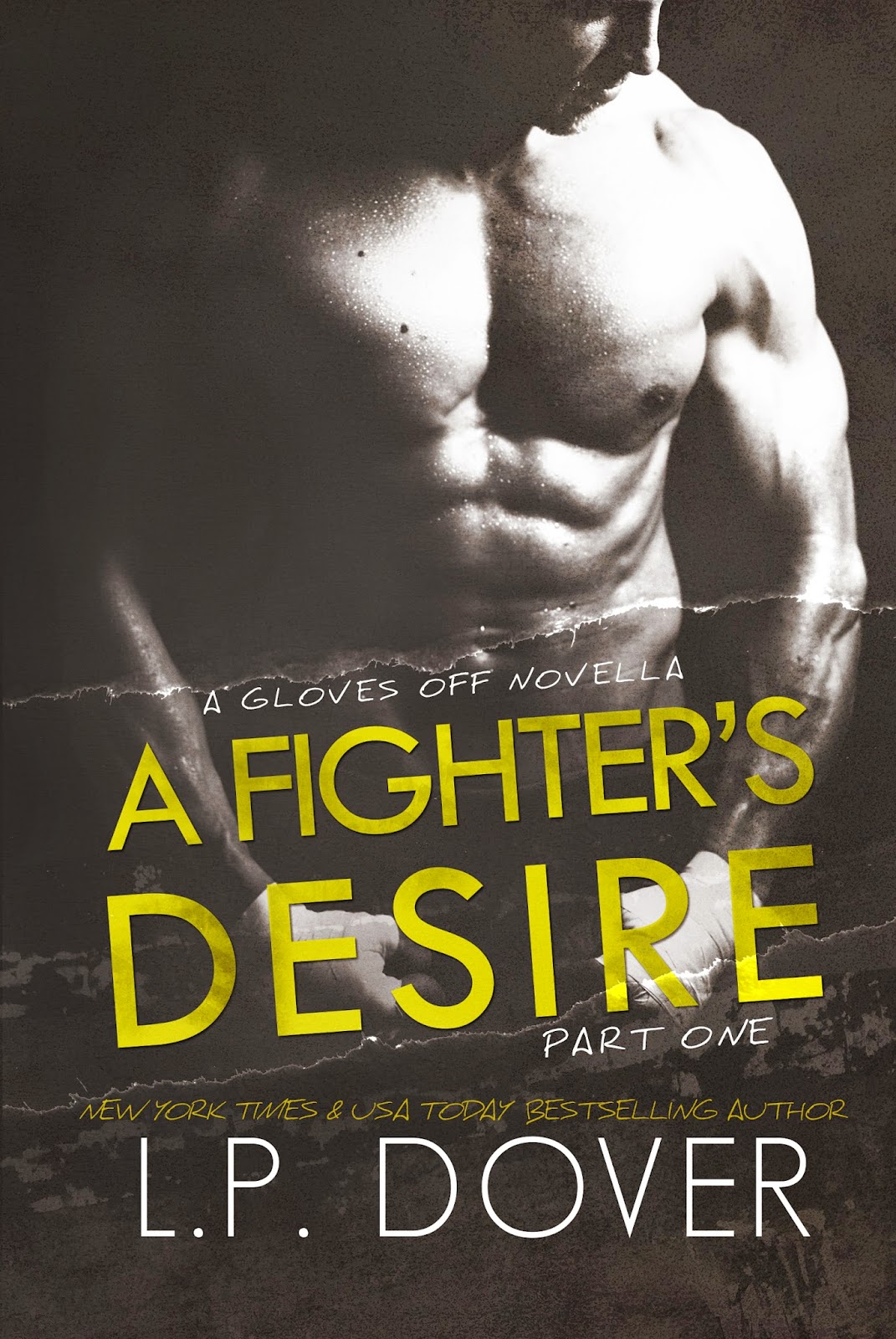 A FIGHTER'S DESIRE - PART ONE

Two is always better than one.

What would you do if you were given the chance to spend the night with not one, but two fighters? Would you do it? Could you open yourself up to the pleasures they offered and do exactly what they said in order to pass on to the next round?

It was common knowledge that Ryley and Camden Jameson, well-known MMA fighters and identical twins, were just as aggressive and passionate in the bed as they were in the ring. The only problem was that if you didn’t pass their test on the first night, then you didn’t proceed to the next round. They loved a good fight, and that's what they got when they met Ashleigh Warren.

Ashleigh knew what was going to happen when the twins approached her with a proposition, and needless to say, she knew exactly how to handle them … or so she thought. The rules had changed, and in order to get them both she had to first spend one night with each and last until they were done with her. It was a proposition she couldn’t refuse, but she knew it wouldn’t be easy to win. However, it was one that she was going to enjoy. 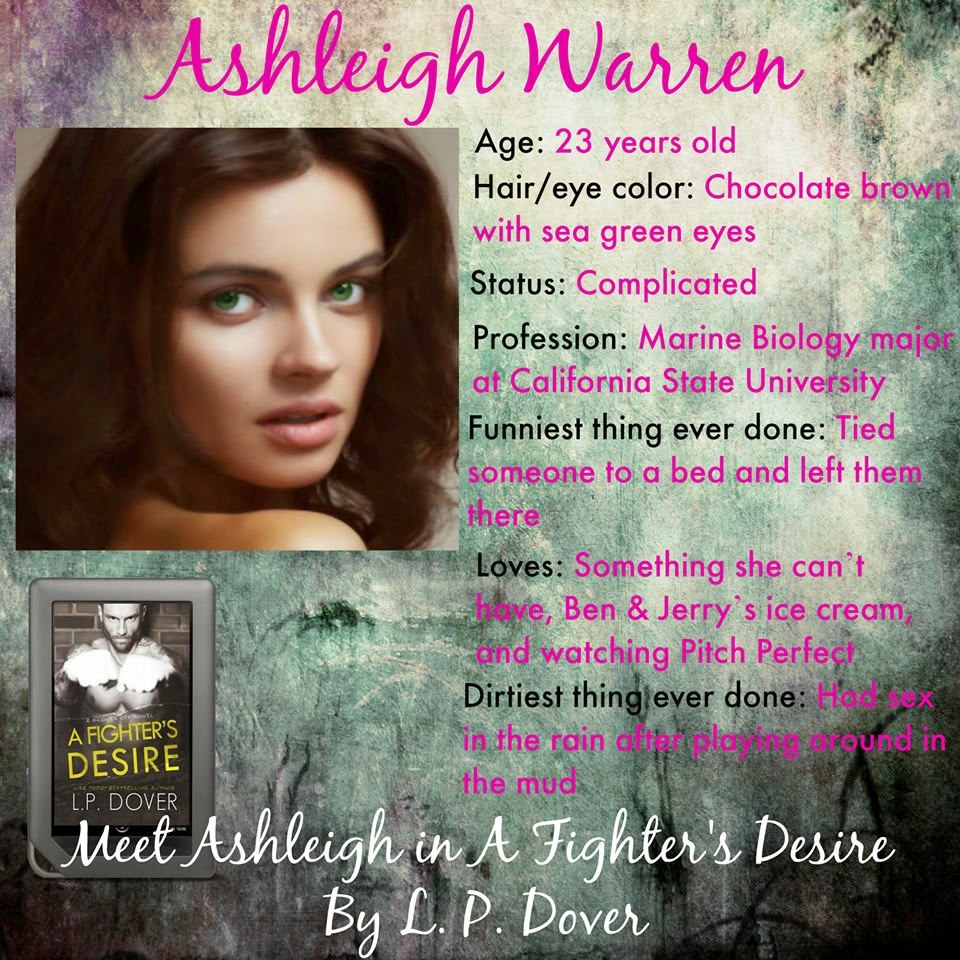 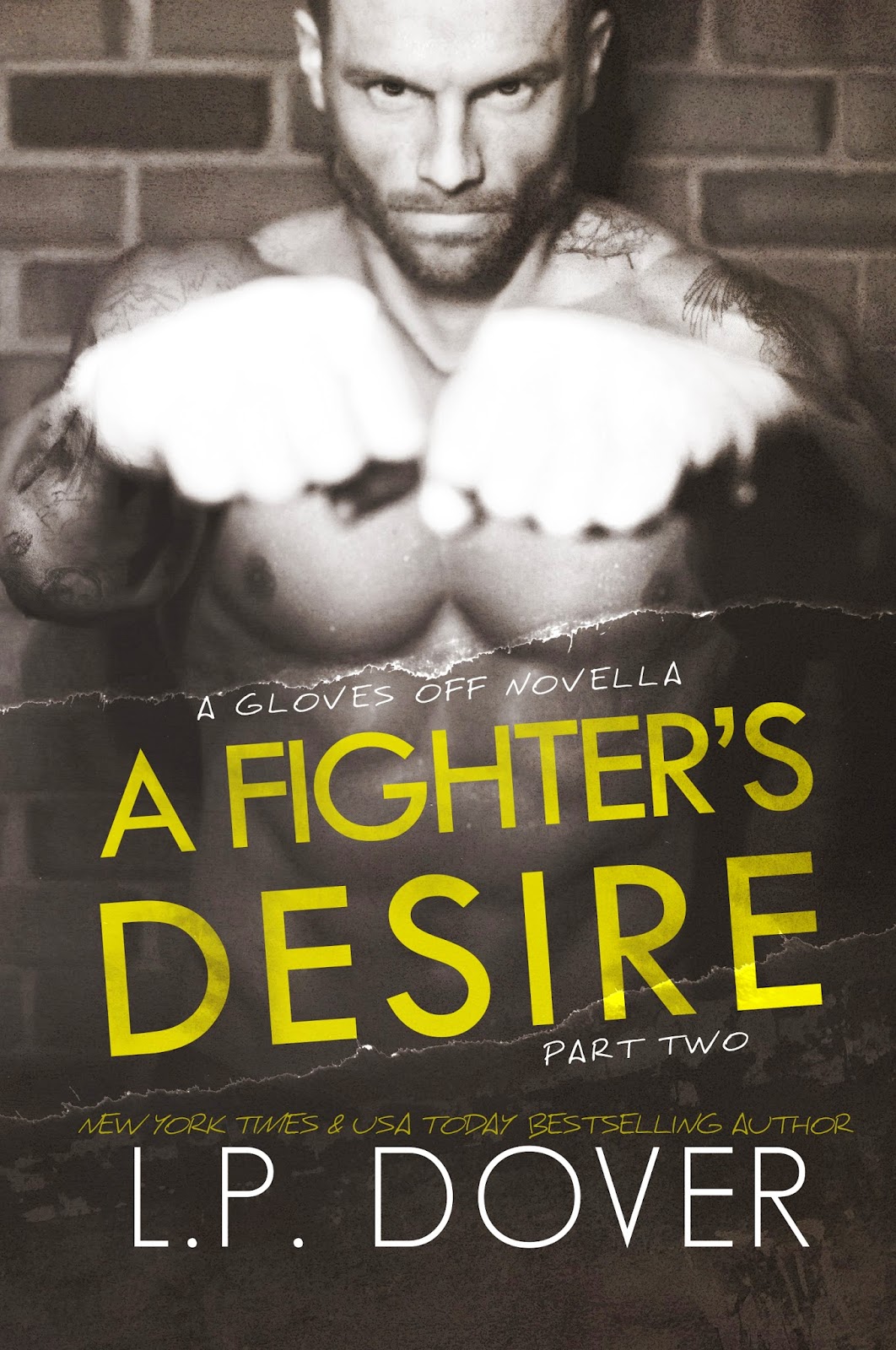 When you’re told to stay away from someone or something it only drives the urge to go after it more. In this case, that was exactly what happened. For years, Gabriella Reynolds—younger sister of MMA’s Heavyweight Champion, Matt Reynolds—was warned by him to stay away from his fighter friends; she deserved better and they would only break her heart.

Did she listen? Yes, for a while, but temptation can only consume you so much until you fall into its trap. There’s a certain fighter she’s interested in, and it just so happens that he’s her brother’s best friend, the only one that is completely off limits to her. However, she’s not the only one fighting temptation. Tyler Rushing can’t deny his attraction to her, but he’s afraid she’ll want more and he can’t give that to her. When he finds out that’s not the case … everything changes.

Secrets can be dangerous, but they can also be thrilling and intense. Gabriella and Tyler have no choice but to keep their time together a secret … and it’s a secret that’ll stay with them forever. 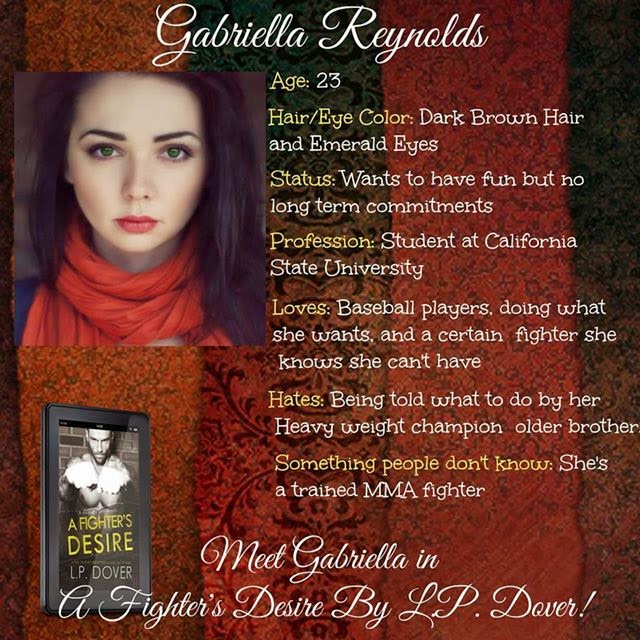 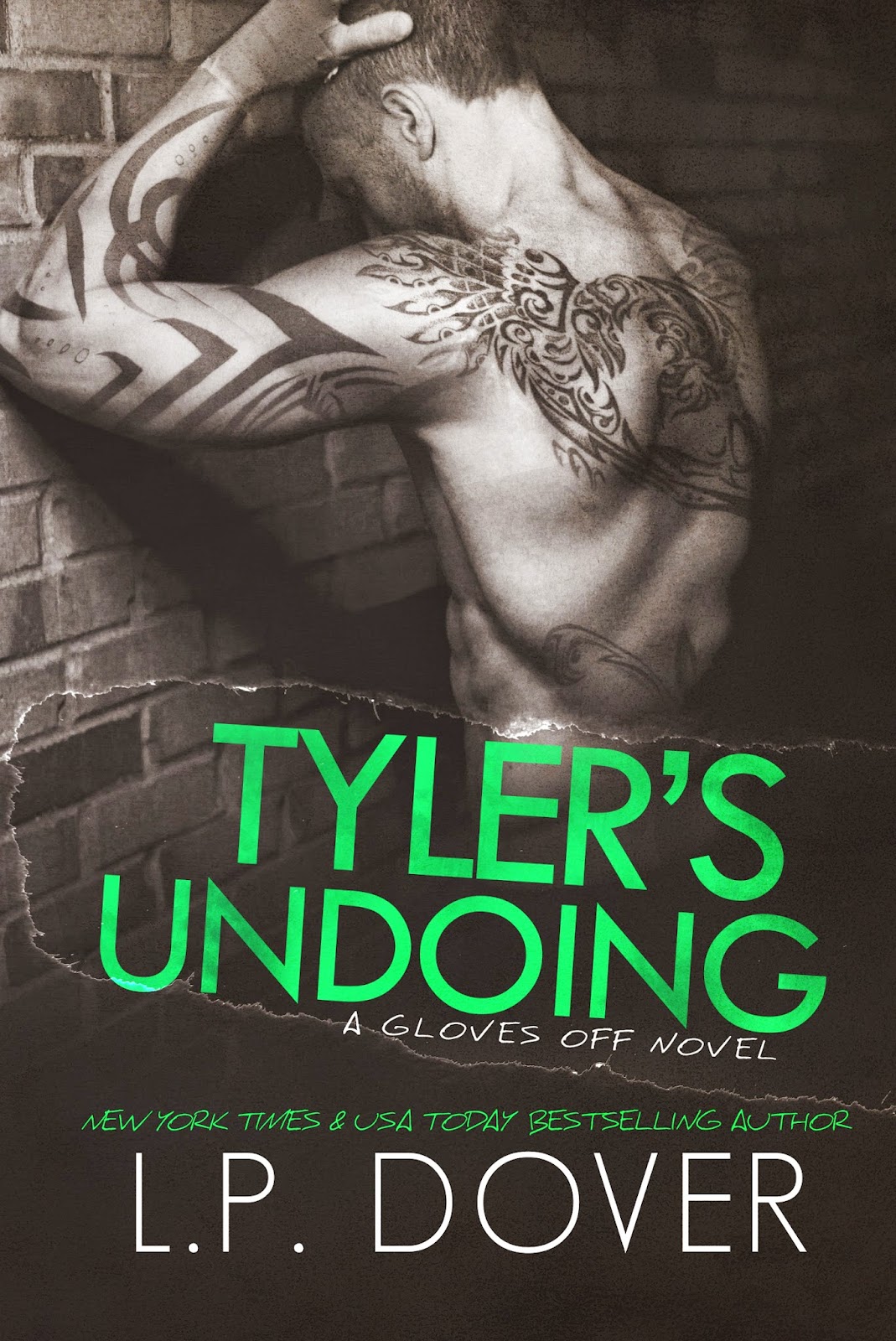 She was what he wanted … but she was also his undoing.


Through mutual understanding, Tyler’s secret affair with Gabriella Reynolds has come to an end. It’s a decision that not only saves their friendship, but it’s one that will change his life forever.


For the past couple of years, Tyler Rushing has been known as one of the UFC’s most memorable and sexy heavyweight fighters. Now he has the chance to win the title and claim the fame he so deserves. He has everything he could ever want until Kacey Andrews walks through the door of his gym, wanting nothing to do with him. Keeping his eyes off of her is a challenge; there’s an innocence about her that draws him to her, and he’s not going to stop until he makes her his. Little does he know that Kacey Andrews isn’t a stranger. She’s a part of his world; he just doesn’t know it. It’s a secret she’s worked hard to keep hidden.


Kacey spent years trying to get away from the fighting world, away from the man who’s hated among the MMA elite … her brother, Kyle Andrews. Unfortunately, she’s brought back into it when Tyler’s relentless battle for her heart wins her over, drawing her in. The only problem is that secrets never stay buried forever. In the end, Tyler has a decision to make, and it’s one that can possibly destroy his and Kacey’s life … forever. 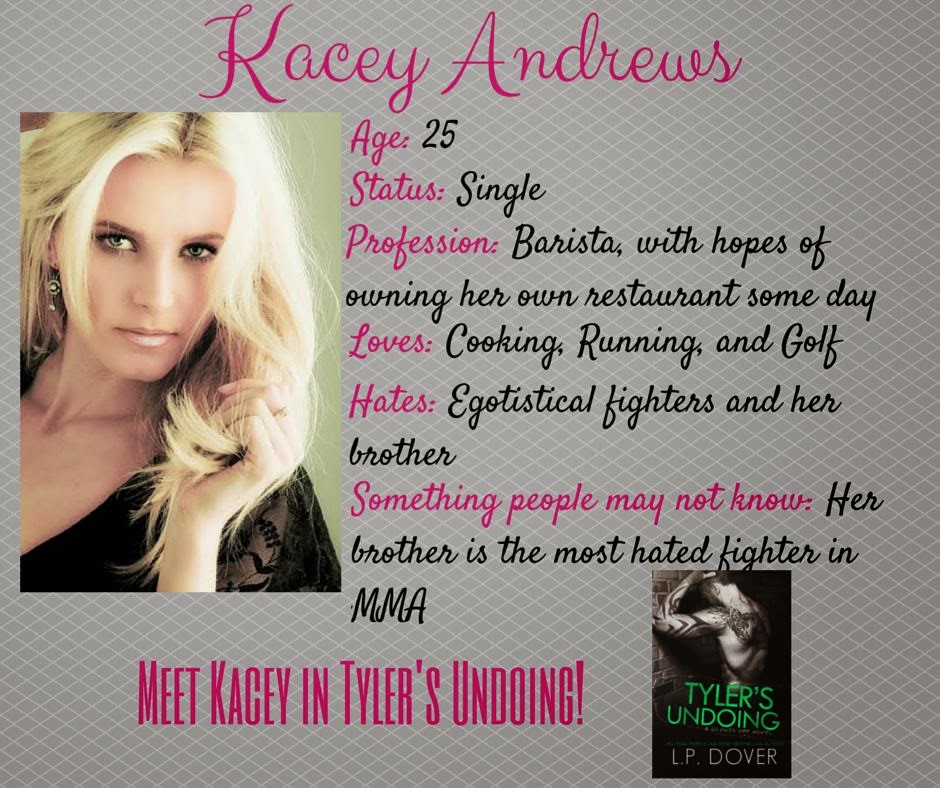 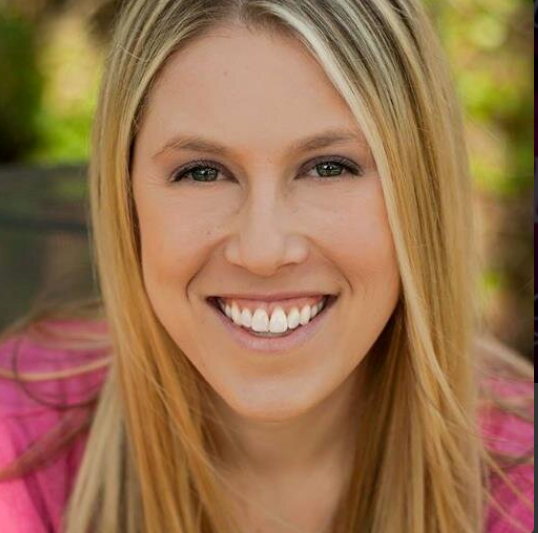