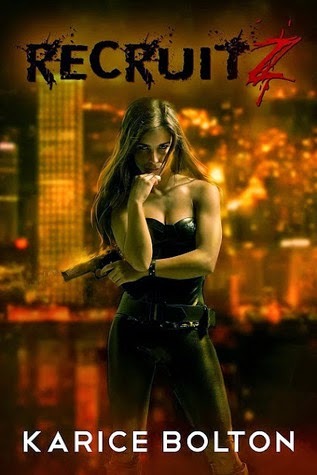 Scientists are the new rock stars. The infection has been contained for nearly three months, and the world is celebrating. But humans are still dying. Rebekah Taylor has seen it firsthand. Her husband was killed right in front of her by the very creatures that humans were told they no longer had to fear.

Rebekah is determined to find out who is responsible for the death of her husband and the obvious cover-up. Fueled with revenge, she begins to find answers that lead to one frightening conclusion. The apocalypse might be over, but the battles are just beginning.


REVIEW
This book was so much more than I was expecting.
An electrifying blend of horror, fantasy and sci-fi, this book was nothing like the usual zombie reads. For one, it was set in the period after the outbreak, and even though it still featured the undead, it wasn't complete blood, guts and gore.
This book flowed well, had plenty of action and a few spine-tingling moments. I enjoyed going along with the characters as they tried to uncover the sinister plot behind the RecruitZ, and the deeper they got, the more out of control this twisted web of lies spun -  revealing some shocking truths.
Intriguing and suspenseful, I was completely captivated by this read. If you like zombies, but want something different, with a great mystery, this is the book for you. 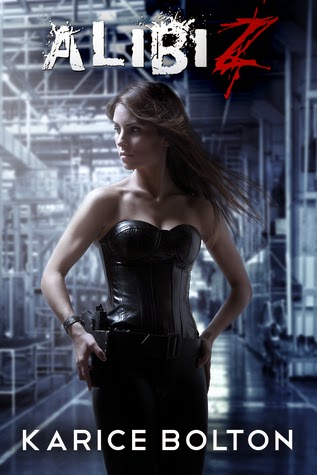 The outbreak might be over, but the nightmare is just beginning...

Rebekah vows to expose the truth behind the RecruitZ that are killing the innocents. These creatures must be stopped, but so should the people controlling them. When Rebekah uncovers who is behind the uprisings, her own life becomes in danger.

Rebekah knows that she is not alone in this fight but vengeance alone won't help her and the others to victory. It is up to her to uncover the truth for the public before the world is turned over to an elite few.

Regardless of what may happen to her, she knows it's a race against time to destroy these creatures and the monsters controlling them before there is no one left worth saving.


REVIEW
The lies, deception and intrigue continued as Rebekah tried to uncover the truth and to end the danger that threatened to destroy the Afterworld.
Although much was revealed in the first book, even more secrets were uncovered in this enthralling read, with a few curveballs to keep me on my toes. The danger was taken to new heights and I was on the edge of my seat throughout this book.
A book filled with plenty of action and mystery, there was never a dull moment. Truly a stellar read.
Zombie enthusiasts, mystery seekers, and conspiracy theorists will be delighted with this series. 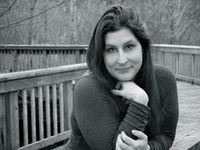 Karice received an MFA in Creative Writing from the U of W. She has written fifteen novels and has several exciting projects in the works. Karice lives with her husband and two English Bulldogs in rainy Washington.