Release Day Launch: What He Wants by L.P. Dover 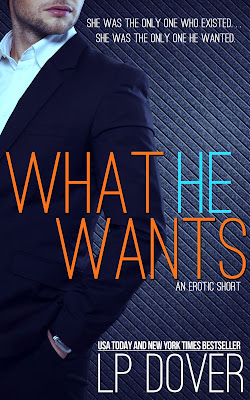 **What He Wants is the prequel novella to the novel, Trusting You (A Second Chances standalone) by New York Times and USA Today Bestselling author, L.P. Dover. Find out what happens in the very beginning when Melissa and Brett meet for the first time. That fateful night has never been told until now.**

Melissa Ashford vows to herself to enjoy her newfound freedom by living life to the fullest after leaving her cheating ex-husband behind. A night out on the town with her friends is just the beginning of her fun. The last thing she wants is to think about men ... that is until her eyes land on the mysterious gentleman in the expensive gray suit, which matched the color of his seductively hypnotic gaze. Even as other women parade around in front of him, he watches her and only her. To him, she was the only one who existed ... she was the only one he wanted 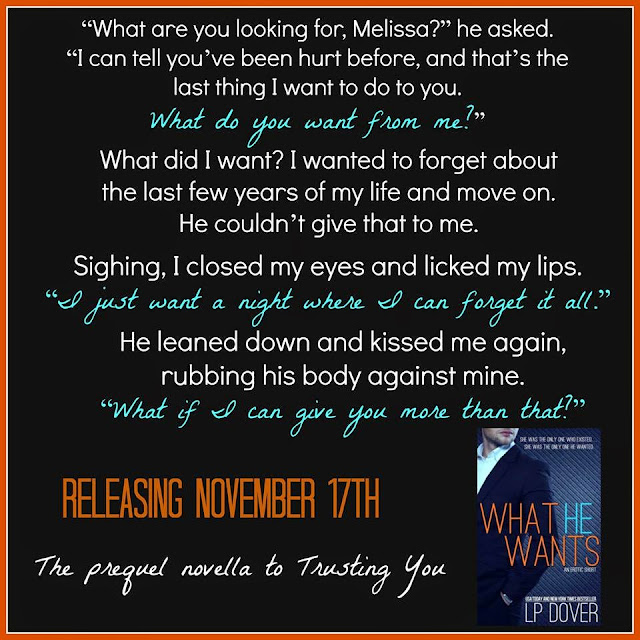 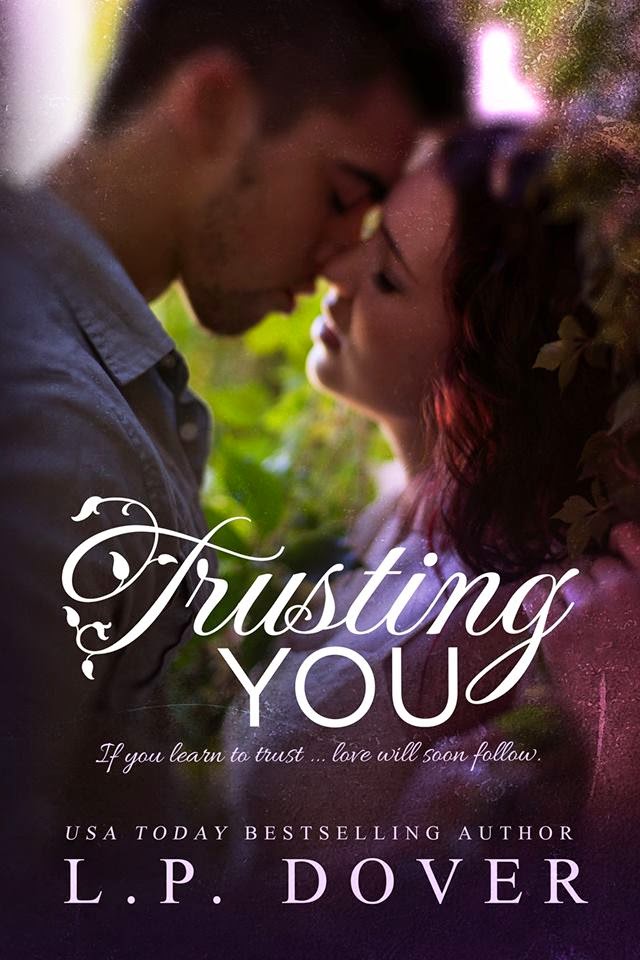 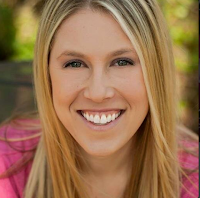