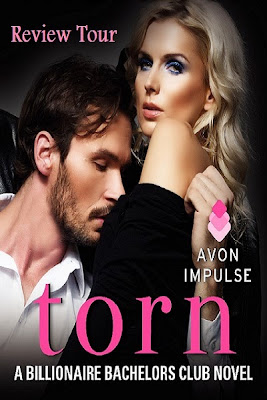 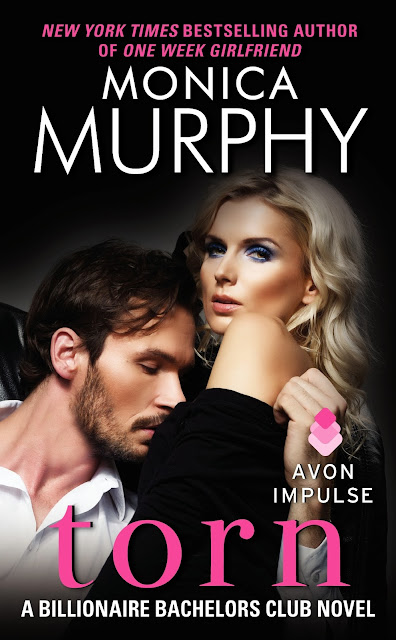 Marina Knight came to this party for one thing only: to slap Gage Emerson in the face. Poised to snatch up her family's real estate empire, the sexy tycoon is on the verge of making an enemy for life—even if he can make her melt with a single kiss …

When Gage discovers that the alluring woman before him is the key to his latest acquisition, claiming her as his suddenly doesn't seem quite so cut-and-dried. To get what he wants, he must get to know the fierce woman willing to face him down—as she steadily steals his heart.

Gage's persistence and intense passion war with Marina's determination to protect her family. As they delve deeper into an affair they didn't see coming, Marina's torn: Will she lose her heart to Gage—or everything she holds dear?

This was a light, breezy read. The perfect book to curl up with when you are looking for something fun and romantic to lift your spirits.

I instantly adored Marina. She was feisty but sweet, and on more than one occasion her Italian blood showed. She wasn't willing to let Gage get the upper hand, well most of the time any way; and even though her actions were contradictory to her strong hate for the man that wanted to destroy her life, who can blame her with a gorgeous specimen like Gage around to muddle her mind, she continued to be a force to reckon with.

Gage. Gorgeous, sexy, enigmatic Gage. He wasn't your typical bad boy, but his seemingly ruthless determination and intelligence definitely made him trouble with a capital T. It also made him extremely alluring and attractive. I loved seeing parts of the story from his POV because it allowed me to see behind the businessman, and into the heart of a man who quite obviously hadn't found the right woman, until Marina. And when he did, boy oh boy, did he show his pure devotion to her.

The chemistry sparked between them and they heated up the pages as they "used" each other for their own means. With plenty of passion and desire, they were meant for each other.

The only thing I found lacking in this story was the intense drama. I'm so used to something monumental happening when I read these types of books, but it didn't quite hit the spot quite like I was expecting. I'm not saying that losing ones family business isn't a life-changing experience, but I just wish it had been more explosive. It all seemed to happen too easily, and then everything worked out and Marina and Gage found their happily ever after.

I'm a huge fan of Ms. Murphy's, and she has created yet another enthralling series that is filled with raw emotion and plenty of romance. 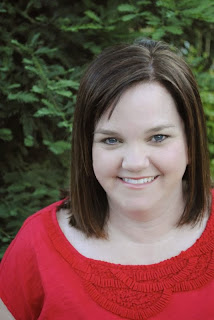