Hello, Therians!
I have the gorgeous cover for Ruth Silver's
Dead Girl Walking
to share with you today!!
This is the first book in the Royal Reaper Series :) 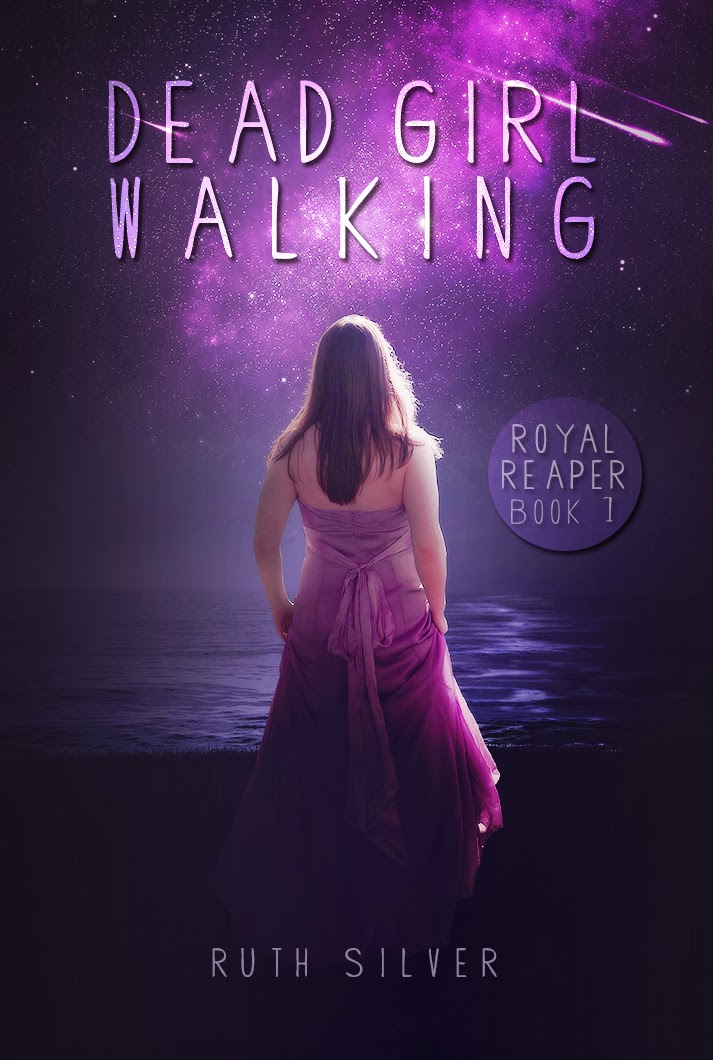 Title: Dead Girl Walking (Royal Reaper)
Author: Ruth Silver
Expected Publication: Summer 2014
Publisher: Patchwork Press
Genre: YA, Paranormal Fantasy
Cover Design: Erica Crouch
In 1346, Princess Ophelia Dacre sneaks out of the castle to visit her boyfriend in secret. A perfect night cut short when she’s brutally murdered.
Ophelia is given the rare chance to become a grim reaper. She must become Leila Bele, cut ties with her old life, and follow the rules of the reapers. Her greatest adventure begins with death.

EXCERPT
"The scroll chose you. For whatever reason, she's your reap."
"Well, that sucks." Leila chewed her bottom lip. "If I don't do it?"
Edon hesitated before he said, "Her soul will rot inside her body. Do you have any idea what that’s like? She'll be a living corpse, a shell of a person. She won't feel anything including love. We as reapers, the undead, feel more than she ever will alive."
Leila swallowed the lump in her throat. "How do you know that?"
"Because I've seen what it does to a person," Edon said. "That little girl deserves better." 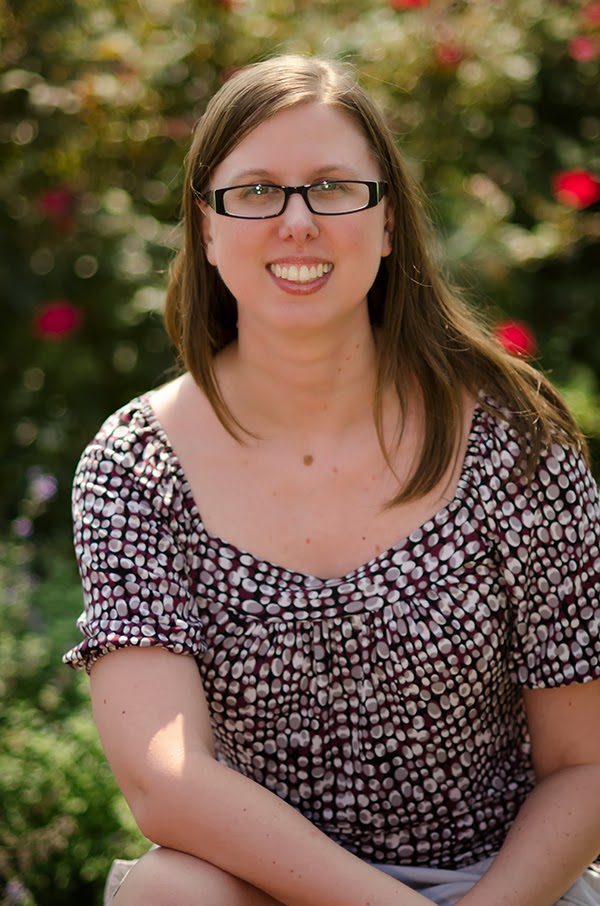 Ruth Silver attended Northern Illinois University and graduated with a Bachelor's in Communication in the spring of 2005.  While in college, she spent much of her free time writing with friends she met online and penning her first novel, Deuces are Wild, which she self-published in 2004.  Her favorite class was Creative Writing senior year where she often handed in assignments longer than the professor required because she loved to write and always wanted to finish her stories.  Her love of writing led her on an adventure in 2007 to Melbourne, Australia.  Silver enjoys reading, photography, traveling and most of all writing.  She loves dystopian and fantasy young adult stories.  Her debut novel published by Lazy Day Publishing and Patchwork Press, ABERRANT, was released April 2013.  The second novel in the series, MOIRAI, continues the saga. ISAURA, is the final installment in the ABERRANT trilogy. Ruth has been actively writing since she was a teenager.  Her current writing projects include a YA science-fiction fantasy series, ORENDA, and a YA paranormal series, DEAD GIRL WALKING. Both novels are due for release in 2014. She currently resides in Plainfield, Illinois.
You can visit her online at http://writeawaybliss.com
Twitter: http://twitter.com/writeawaybliss
Facebook: http://facebook.com/writeawaybliss
Amazon: http://www.amazon.com/Ruth-Silver/e/B008NGH038
Posted by Roxy Kade at 07:00