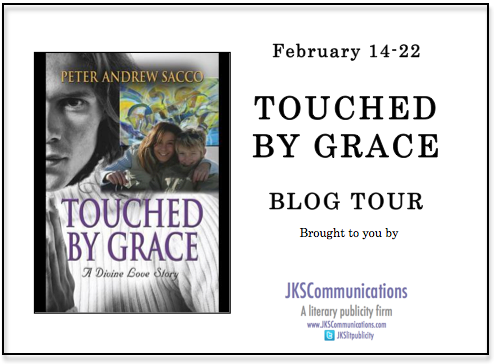 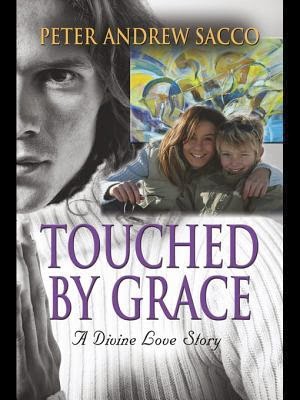 TOUCHED BY GRACE: A book many readers are calling a modern day "Notebook" meets a lovingly version of "Fifty Shades". This book was originally posted on Facebook as an experimental book by Peter for one week and received over 2000 reads, with most readers stating it "touched their hearts in ways that lingered days after" and that most "read it cover to cover in one setting as it was too intense to put down", and many women called it their "fantasy of what they were taught true love was supposed to be"!

Touched By Grace is a love story which embraces Chris Simon’s altruistic love for Grace Foster. The two meet by chance one night in a hospital. Chris, years removed from being one of America’s most prominent artists, battles his drinking demons as well as his cancer. Grace, a nurse and single mother has her own crosses to carry, one which is a questionable love for her husband to be, a political mogul. As Chris and Grace succumb to the sweetness of their love for each other, they experience how love can also qualify as a double-edged sword of bitterness. There are several surprise twists as the story unfolds, with the ultimate twist climaxing the story. Touched By Grace is guaranteed to make you happy and cry. It is a very impacting love story.

Go to the JKSCommunications Virtual Tour Page to check all the stops in this tour. 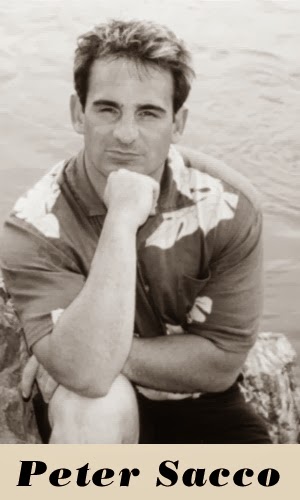 Peter is the author of many international popular selling books published on 4 continents. He is also a regular resident expert on several television programs, as well as hosting the weekly Toronto radio show Matters of the Mind: Managing Relationships and Mental Health and the hit TV series Niagara's Most Haunted. He is a highly sought after public speaker and entertainer. He resides in one of the most picturesque regions of the world, Niagara Falls, Canada where he calls home. He has several free books and giveaways on his website www.petersacco.com