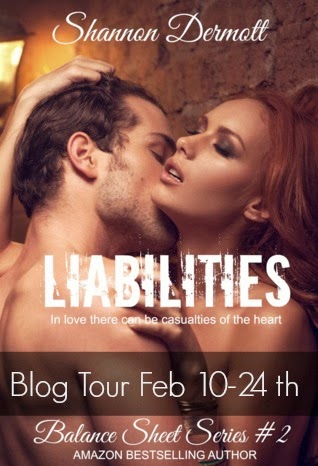 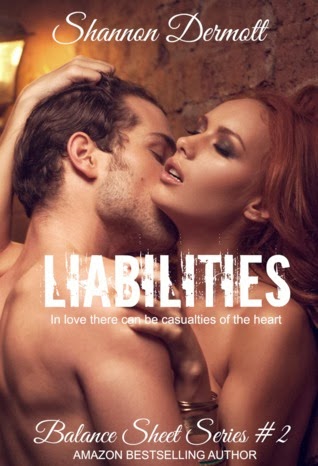 Trying to put distance between her and Kalen won’t be easy for Bailey. She doesn’t expect that her life will get more complicated when she heads home. At first glance, she knows she’s made a calculated mistake. Turner is everything he had been and more. With her heart out of balance, she risks becoming a liability to everyone surrounding her.

I was a little confused by this book. Not confused as in I didn't understand it, but it was such a far cry from the first book, and there were little things that popped up that really did make me question things.

Everything I thought I knew about Bailey was tossed aside, because she was absolutely nothing like the girl I thought she was in book one. Sure she was fierce and independent, but the minute she stepped back on home soil she seemed to change, and it kinda gave me whiplash because I was not expecting this sudden change of pace. Maybe it's because this story went from fast paced sex in the city to quite small town. Or it may have been the lack of a certain gorgeous Scotsman.

I did enjoy the book, however, I felt that some events were just thrown in as fillers, and certain plot twists were too predictable. I will say that I was surprised by the ending. Not the very ending that sees Turner and Kalen partnering up to go after the girl they both love, but the final scene from Bailey's POV. It kept me guessing, and then when the POV shifted to Kalen's, and I had that light bulb moment, I truly was shocked to say the least.

This booked didn't quite have as much passion and romance as the first, and I felt a little disappointed by it, but the very ending did leave me wanting more. I'm excited to see who will get the girl, and if the villian out to get her will finally be brought to justice.

Shannon Dermott considers herself a native nomad. During her youthful years she’s lived in a number of places around the United States. However, she considers herself a southern girl. Shannon’s first love is reading, diving into other realities to explore and brave new adventures. To share her writing is the best experience of all. She writes for both young adults and adults whether it’s contemporary or paranormal, it’s focuses on romance. When she’s not writing or reading, she can be found hanging out with her family of five, her husband and three kids. She now resides on the east coast of the United States, or maybe more apt is stuck in her office chair.


A life bound by books     Excerpt