Review: The Man Without Rules by Tyffani Clark Kemp 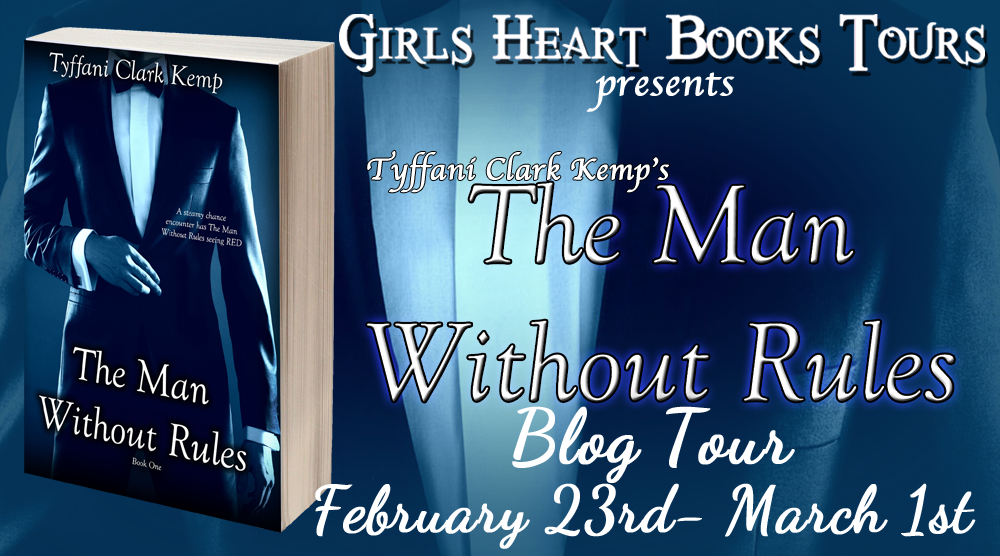 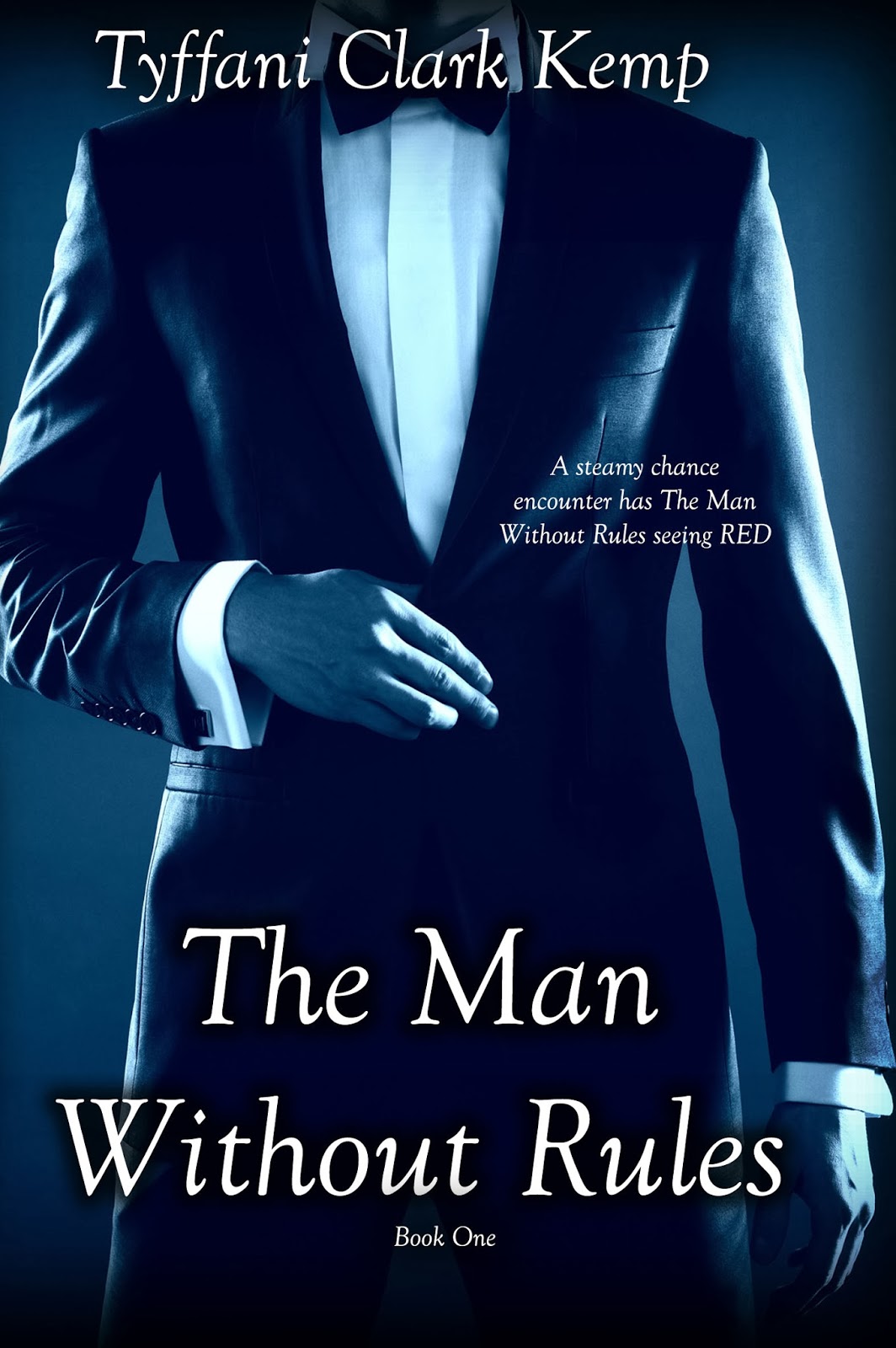 Sebastian Boa is "The Man Without Rules."

Rules just don't apply to him. When he meets Mariss Red one night at one of his night clubs, he sets his sights on her and makes a play. But Mariss is married and she has no desire to lose what she loves for a one night stand. The harder Sebastian tries the more Mariss refuses and he realizes that his feelings for her may be deeper than he ever thought possible for a man like him. And he finds himself changing to be worthy of the one woman who has ever told him no.

I read The Red Wife before reading this book, and I was so intrigued by the back story to that book, that I was super excited to get the chance to read book one.


It was interesting to see Mariss and Bash’s relationship develop and grow from the beginning. Again, I felt the intensity of their feelings for each other, and I loved how they dealt with things in a mature way. Even with the cat and mouse game they played, Mariss was still adamant that her husband and her marriage came above all else. I liked that she didn’t just fall at Bash’s feet like most other women.


Bash is an amazingly written character who captured my heart. He was sexy, alluring, and a bit of a bad boy, but in a unique way. His personality had an ease to it and it felt like he was never trying too hard to be the guy that everyone wanted, he just was – he was magnetic and fun, and it came across naturally. He was the type of guy that I could have a good time with because he knew what he wanted and wasn’t afraid to ask for it. 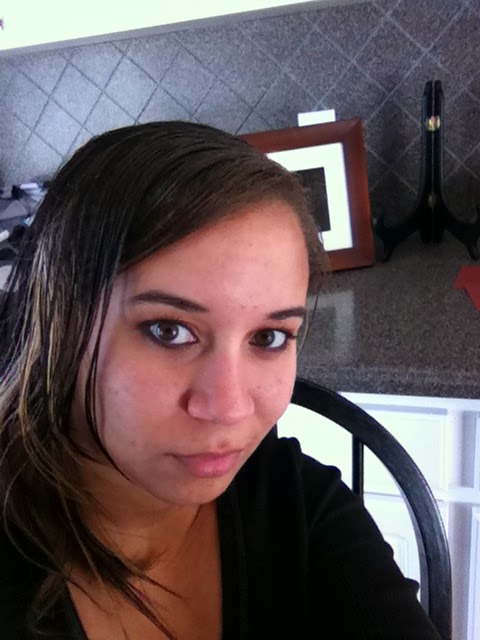