What if your destiny lay on the other side of death?
The annual Culling ceremony is a day every coming-of-age novice looks forward to within the Primeval Coven. It’s the start to being initiated into the Night Watchmen, humankind’s protectors, and it’s the long-awaited day when novices discover if they’re a Hunter or a Witch. But this day is not a happy one for Faye Middleton. Not when she’s known her whole life that she’s a Defect and is about to face banishment in front of her fellow novices. She’s forced to attend the Culling with little hope for her future, but what she discovers about herself is far worse than she could’ve imagined. And far more dangerous. Thrown into training and separated from her friends, Faye must learn to adjust. She struggles to find her place within the Coven, and with Jaxen Gramm, the darkly handsome and extremely unnerving man assigned to watch and protect her. Emotions run high, and when she discovers a deadly secret about him, her struggles deepen. As corruption within the Coven begins to unravel, Faye pieces together her role in saving the future of her people, and within Jaxen’s life...but will the truth save her, or be her undoing?

“Come here,” he says, his tone low, husky. My heart flaps harder, wilder. He’s looking straight into the mirror. I want to be that mirror looking back at him, drowning in his eyes and words of want. His back is a mountain of lean, cut muscles. His fists are pressed against the counter, held tight and firm. Thick veins stick out from under his skin, just waiting for my fingers to trail over.


I find myself just a step away from him, my heart hammering against my chest. I don’t know why. He’s helping me, nothing more, so why do I feel so lightheaded and flushed inside? Why does my skin crave for his touch, a touch that’s sure to come, even if full of innocence?


He moves just enough to fit me in between him and the counter. I swallow down my nerves and stand in front of him, resting a hand against the marbled countertop to help stabilize me. I try not to notice the tension in his body, the way his eyes close when my leg brushes against his, the way he licks his lips when our faces come just a breath’s length away from each other.


His eyes open, and he holds me with his gaze. He allows me to see past his titanium wall. In front of him, gazing into his endless, green eyes, I know I could fall at any moment, physically and emotionally, and this scares the hell out of me. I barely know him, yet, I feel like I’ve known him forever.


He reaches behind me and turns the hot water on. He’s so close, so unbelievably close, my fingers almost slip out from under me. There’s no steadying my heart, no taming my breathing as he waits for the water to heat before wetting the towel. He lifts his other hand, and it hovers next to my waist like he’s waiting for something; a sign, an approval. I close my eyes, breathe in, and then his hand drifts down my waist where it comes to rest on top of my hip.


My breathing stops, along with my heart. My muscles clench with want. I curse the material between my skin and his hand. I want to give in to whatever delirium has taken over my rational thinking.


He gently pushes me back against the counter. The back of my legs bump against it, stopping me as he closes the distance between us. The way his body ever so slightly presses against mine ignites a flame inside of me, burning and aching for more of his touch. His hand lifts, slightly shaking, and then brushes the hair from my face until it comes to rest at the base of my neck. He’s a pyromancer, controlling and building the fire within me. The firmness of his grip sends heat to places I’ve never felt heat before.


His eyes lock on mine. His other hand lifts, bringing the towel just to the edge of my lip where the cut is. I wince when he presses it against my mouth and squeeze my eyes shut. Shut the pain off, I tell myself. I had during the fight without even trying. I open my eyes again and focus on the color of his, the deep evergreen color that displays wisdom. He’s looking down at my mouth, still wiping away blood. His eyes brush mine again, and then move to the cut on the side of my eyebrow.


My heart feels like it could drift away at any moment with all the fluttering. There’s such a gentleness about him, a kindness that has yet to be shown, and yet, here he is, showing it to me, to someone who had brought this upon herself.

I only have a few actors lined up, but I do have photos I went off of for inspiration. I use Pinterest a lot for finding characters and for describing scenes. 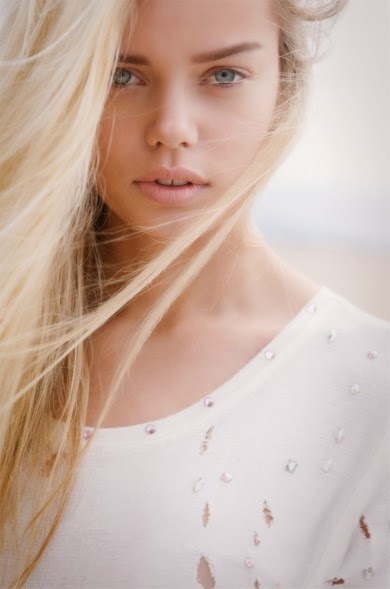 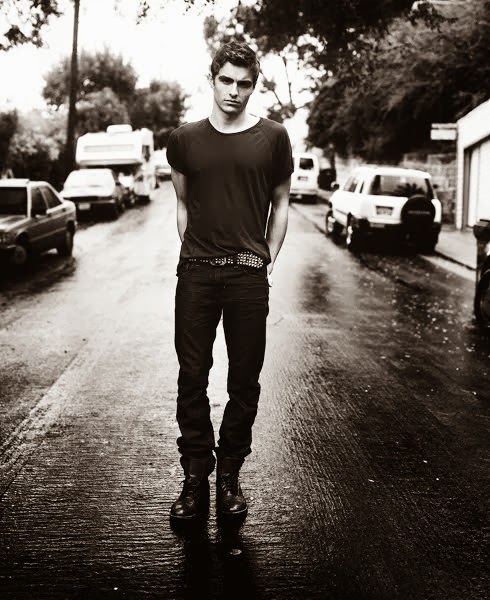 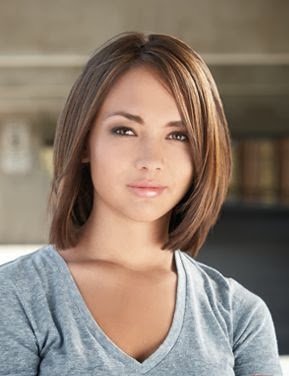 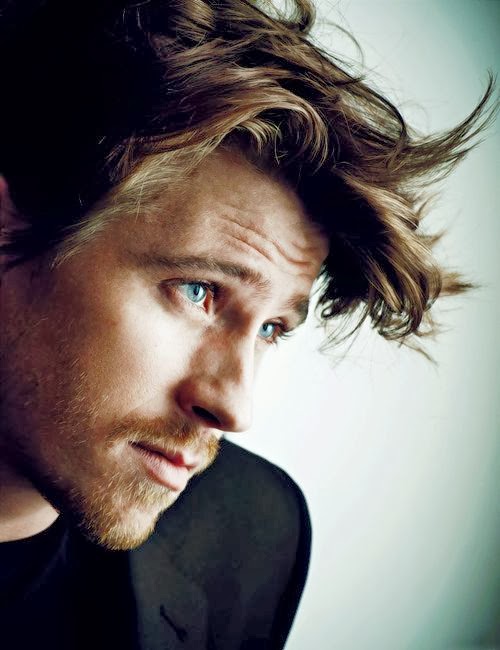 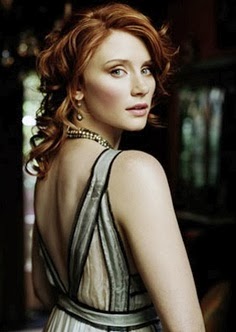 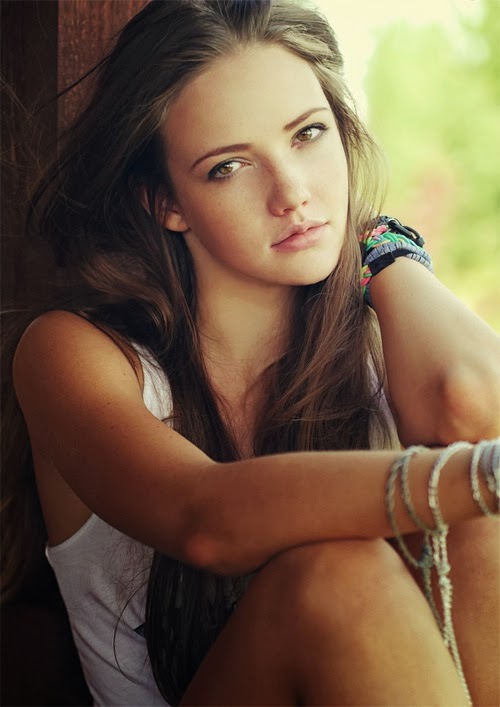 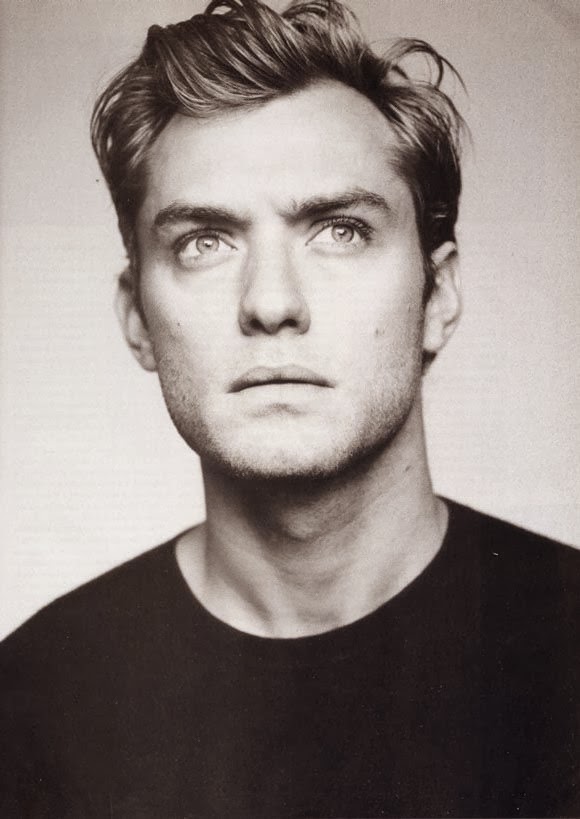 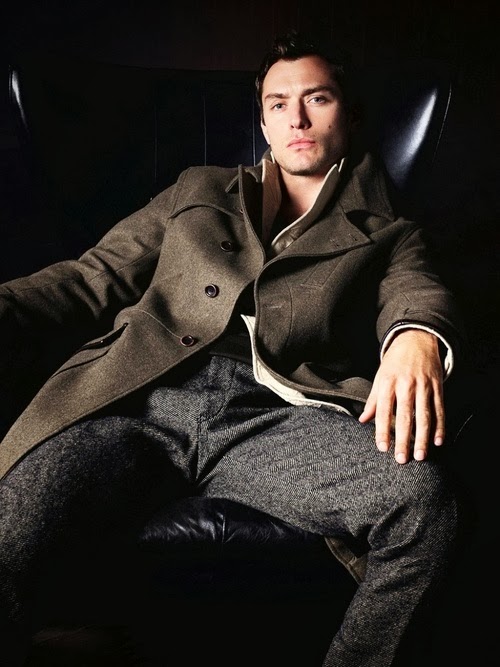 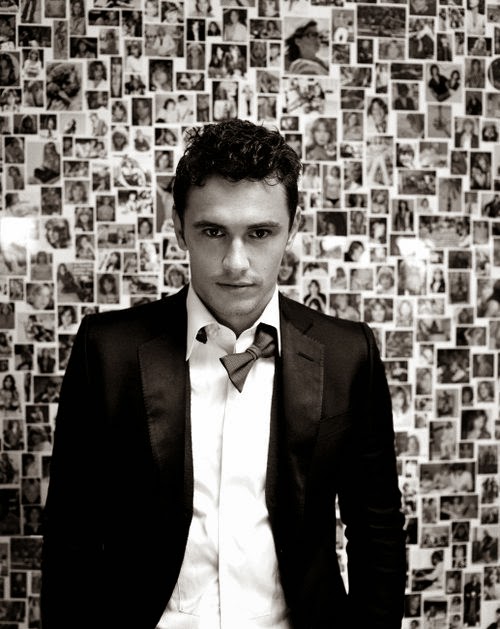 
I have a huge playlist. I used Spotify a lot while writing.


For the scene inspiration, I used these songs:


For inspiration behind Faye and how she felt, I used these songs:


For inspiration behind Jaxen and how he felt, I used these songs:


For inspiration behind their love scenes, I used these songs:

Candace Knoebel has done it again. Her Born in Flames Trilogy was absolutely amazing and I was so sad to see to come to an end, but I am thrilled that Knoebel has wielded those magical writing powers of hers and created another enthralling series that is sure to blow you away.

Magic and mayhem. Action and adventure. Love and desire. There is something for everyone. A plethora of emotions poured through me with each flip of the page and I was so caught up in this story that the world could have ended and I wouldn't have known about it. Knoebel has a knack from creating characters who latch onto your heart. I loved that Faye was fierce and kicked ass, and Katie has to be the best BFF ever created. I want to clone her. I loved their Thelma and Louise friendship, and even though it was tested to the max, I knew nothing would truly break that bond that saw them more as sisters than friends. Jaxen, without a doubt, is my new favorite book boyfriend. My gosh, he was gorgeous, in a mysterious, broken kinda way. He's not a bad boy, but he held his own secrets which kept his walls up; walls that I wanted to take a sledgehammer to. There's an extremely unconventional love triangle in this story, but it is complex and heart shattering. I wasn't Jezi's biggest fan but I hated seeing her pain and sorrow consuming her. The curse that cast a dark shadow over Jax and Jezi's affinity bond was tragic, but Jax's selflessness warmed my heart and made me love him even more.

This book was an exciting adventure filled with darkness and tragedy, but it also had so much hope. I am eager for this series to continue. I know it will only get better with each new book.

Candace Knoebel is the award-winning author of Born in Flames-a young adult fantasy trilogy.
Published by 48fourteen in 2012, Born in Flames went on to win Turning the Pages Book of the Year award in February of 2013. Embracing the Flames, the second in the trilogy, is scheduled for release in the summer of 2013. Candace Knoebel discovered through lunch breaks and late nights after putting her kids to bed, a world where she could escape the ever-pressing days of an eight to five Purgatory. Since then, she crawled out of Purgatory and has devoted her time to writing and sometimes heelying.