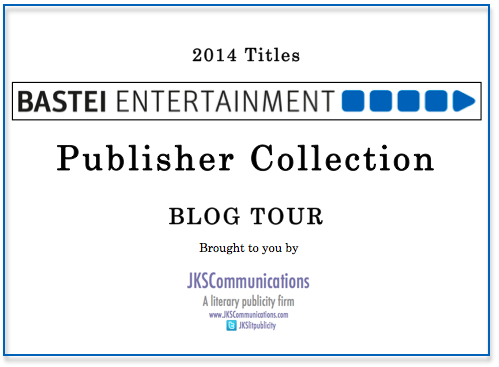 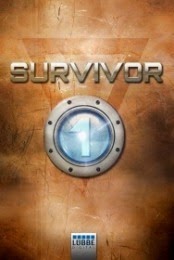 “Survivor” Season 1 — Peter Anderson$1.99, 12 episodesPublication: Jul. 21, 2014, weekly installmentsLast episode: Oct. 6, 2014
The crew of the spaceship Survivor has set out to explore a distant planet. They arrive in avast industrial complex beneath the sea, populated by men from Earth. They are dominatedby guards that are half man and half machine. Are the inhabitants friend or foe? WillCommander Ryan Nash and his crew find their way back to Earth – if in fact it still exists? 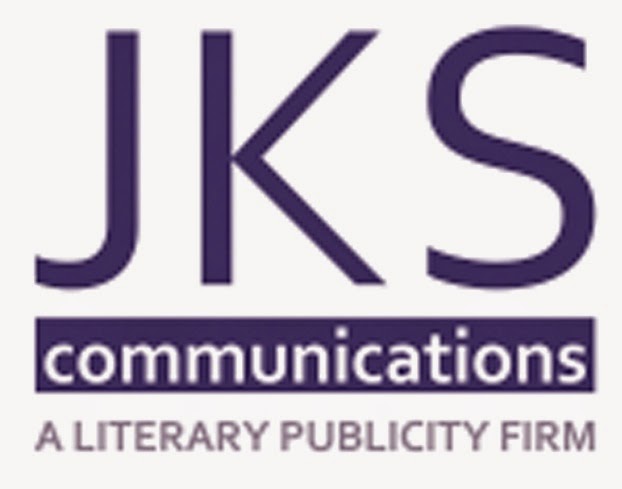 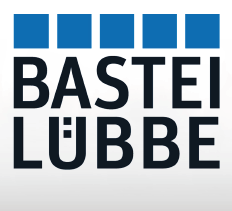