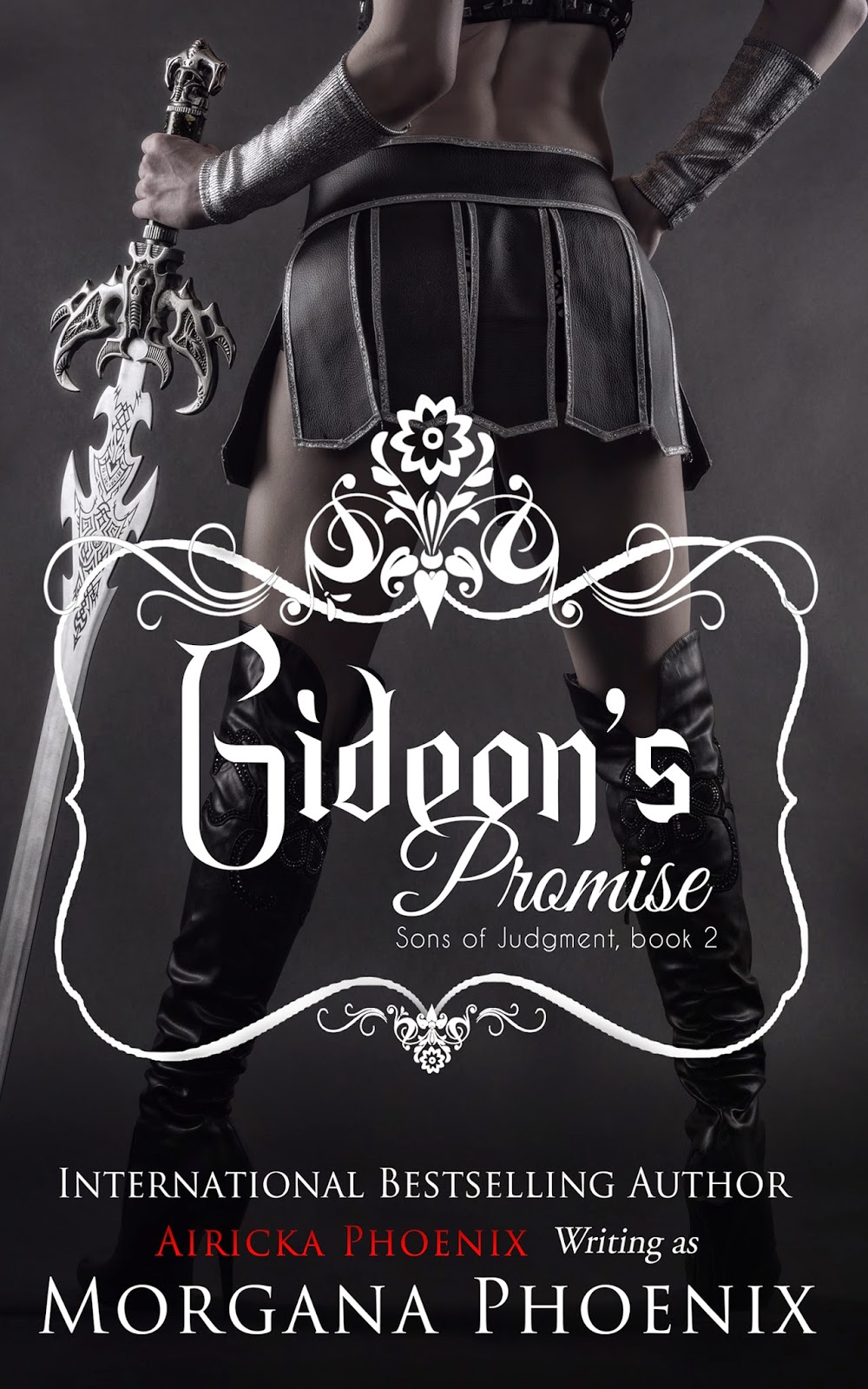 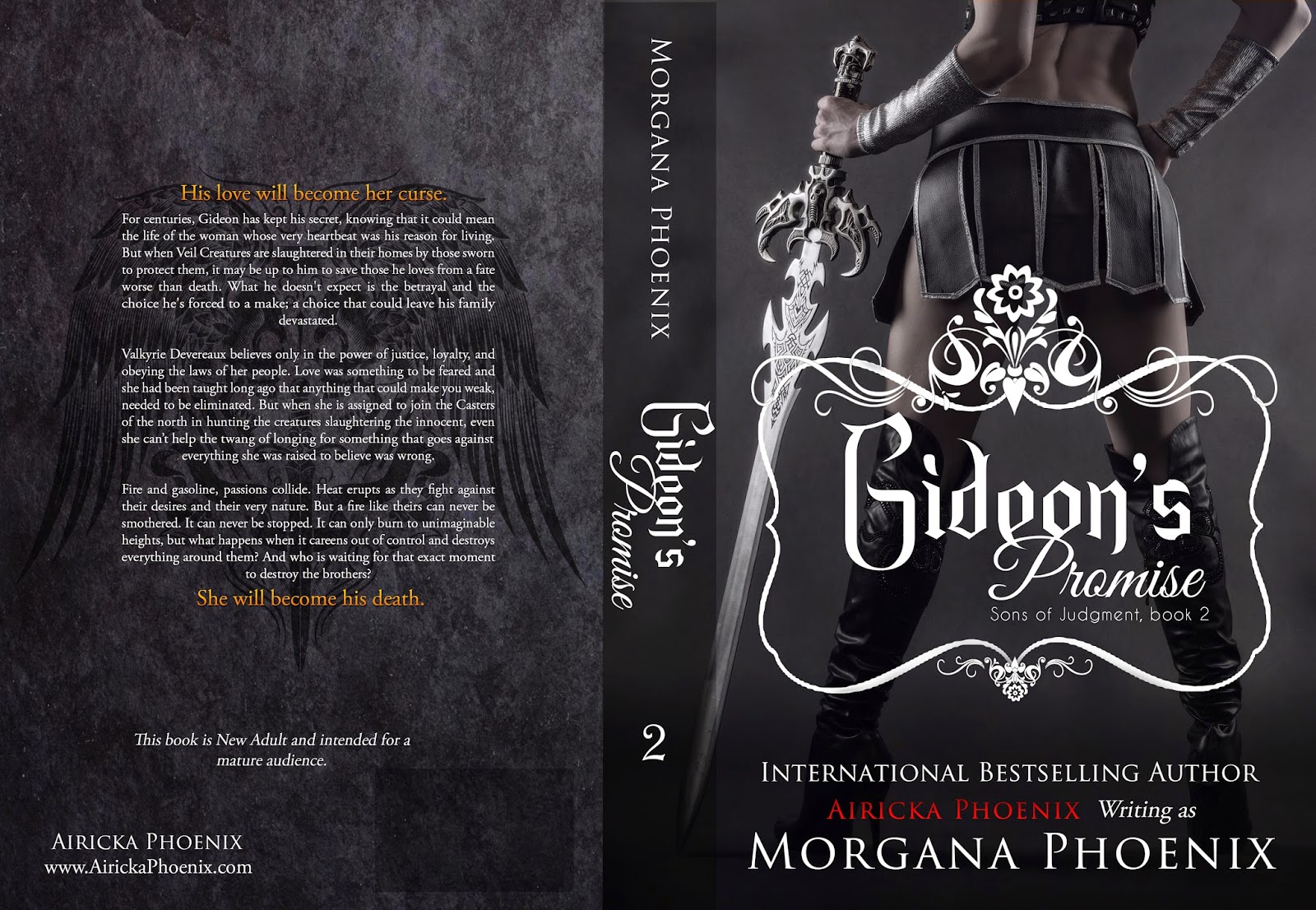 Publisher: Fire & Ash Publishing
Release date: Sept 2014
Genre: New Adult Paranormal Fantasy
Warnings: Sexual and language content
Formats: eBook & Paperback
His love will become her curse.
For centuries, Gideon has kept his secret, knowing that it could mean the life of the woman whose very heartbeat was his reason for living. But when Veil Creatures are slaughtered in their homes by those sworn to protect them, it may be up to him to save those he loves from a fate worse than death. What he doesn’t expect is the betrayal and a choice that could leave his family devastated.
Valkyrie Devereaux believes only in the power of justice, loyalty and obeying the laws of her people. Love was something to be feared and she had been taught long ago that anything that could make you weak, needed to be eliminated. But when she is assigned to join the Casters of the north in hunting the creatures slaughtering the innocent, even she can’t help the twang of longing for something that goes against everything she was raised to believe was wrong.
Fire and gasoline, passions collide. Heat erupts as they fight against their desires and their very nature. But a fire like theirs can never be smothered. It can never be stopped. It can only burn to unimaginable heights, but what happens when it careens out of control and destroys everything around them? And who is waiting for that exact moment to destroy the brothers?
She will become his death. 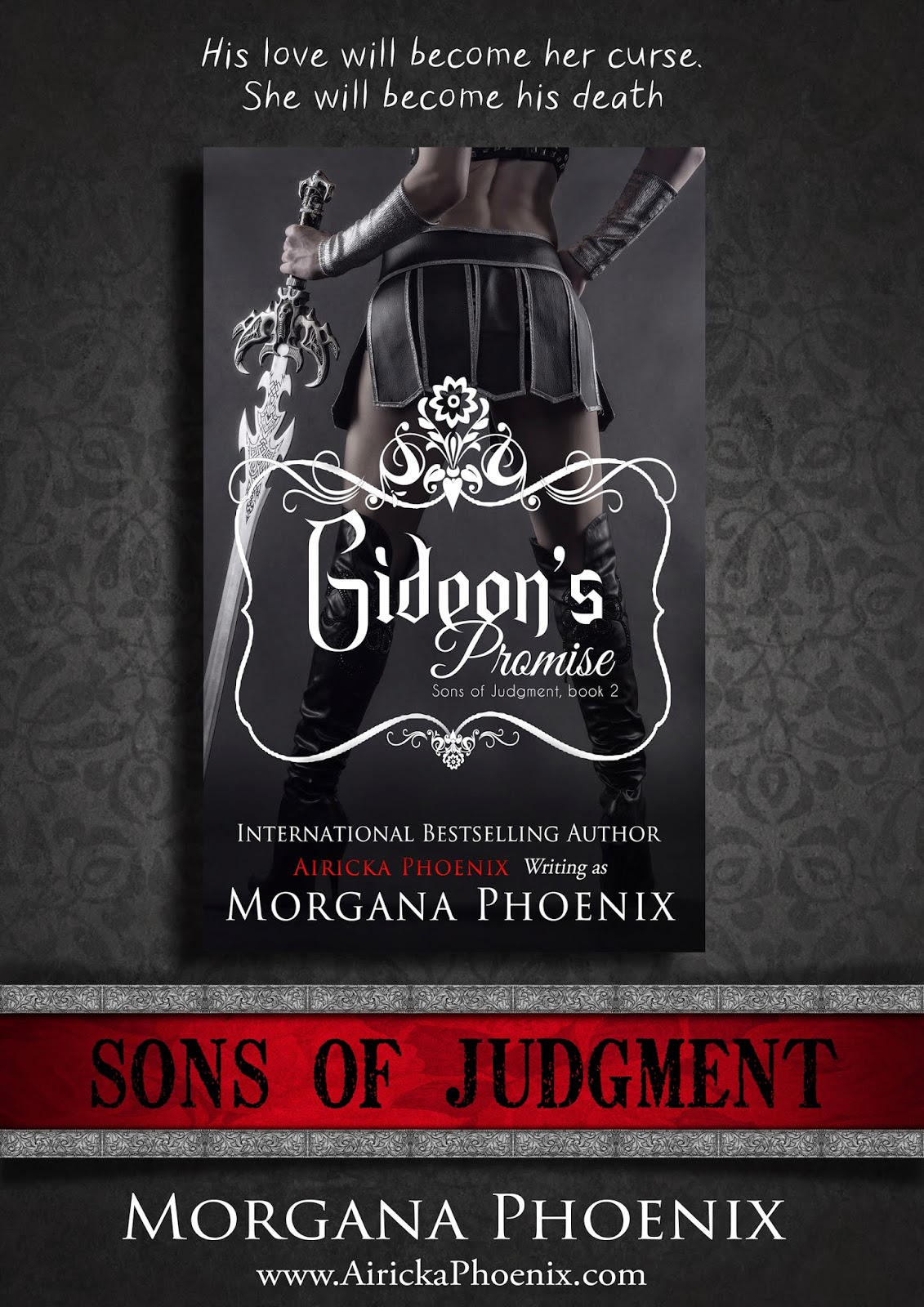 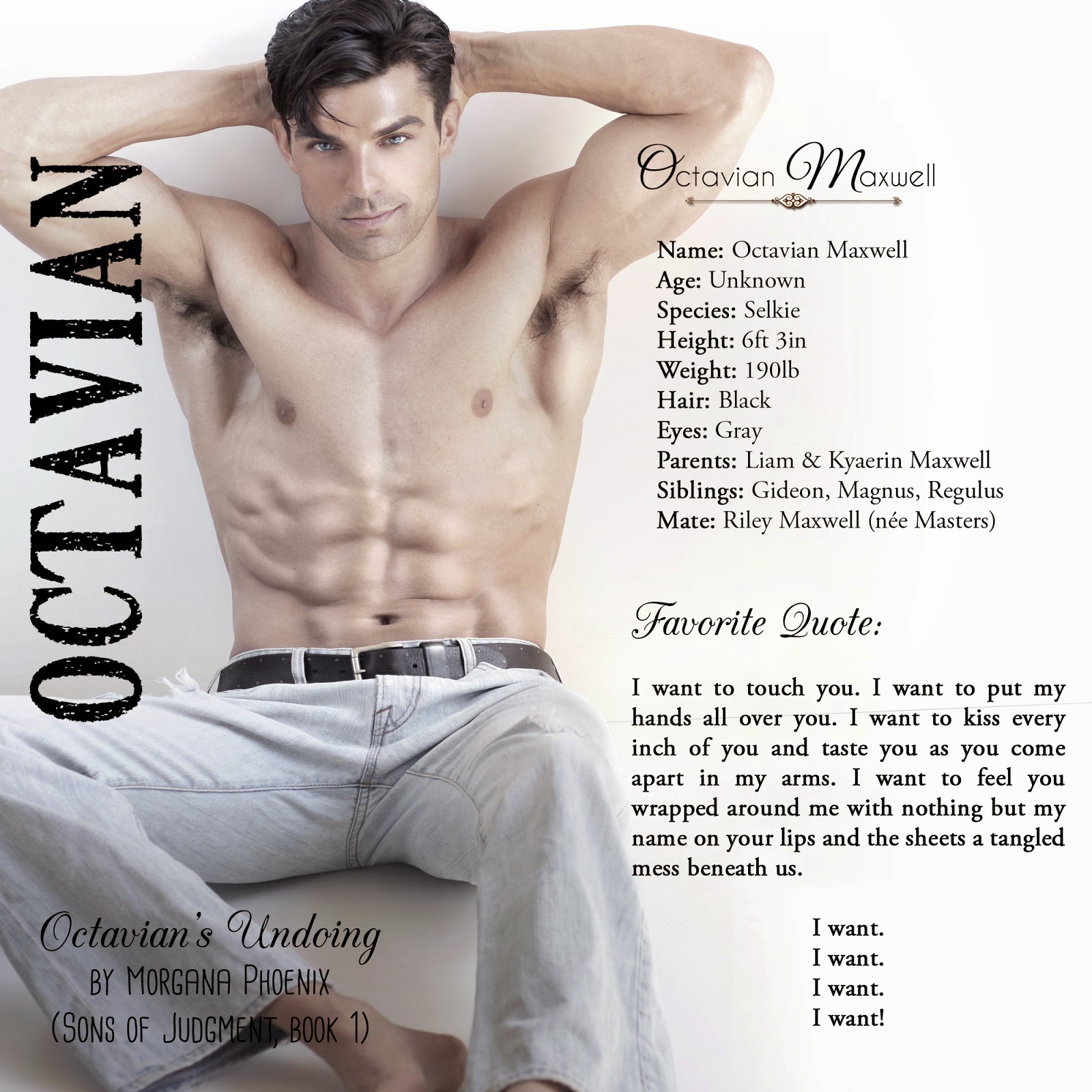 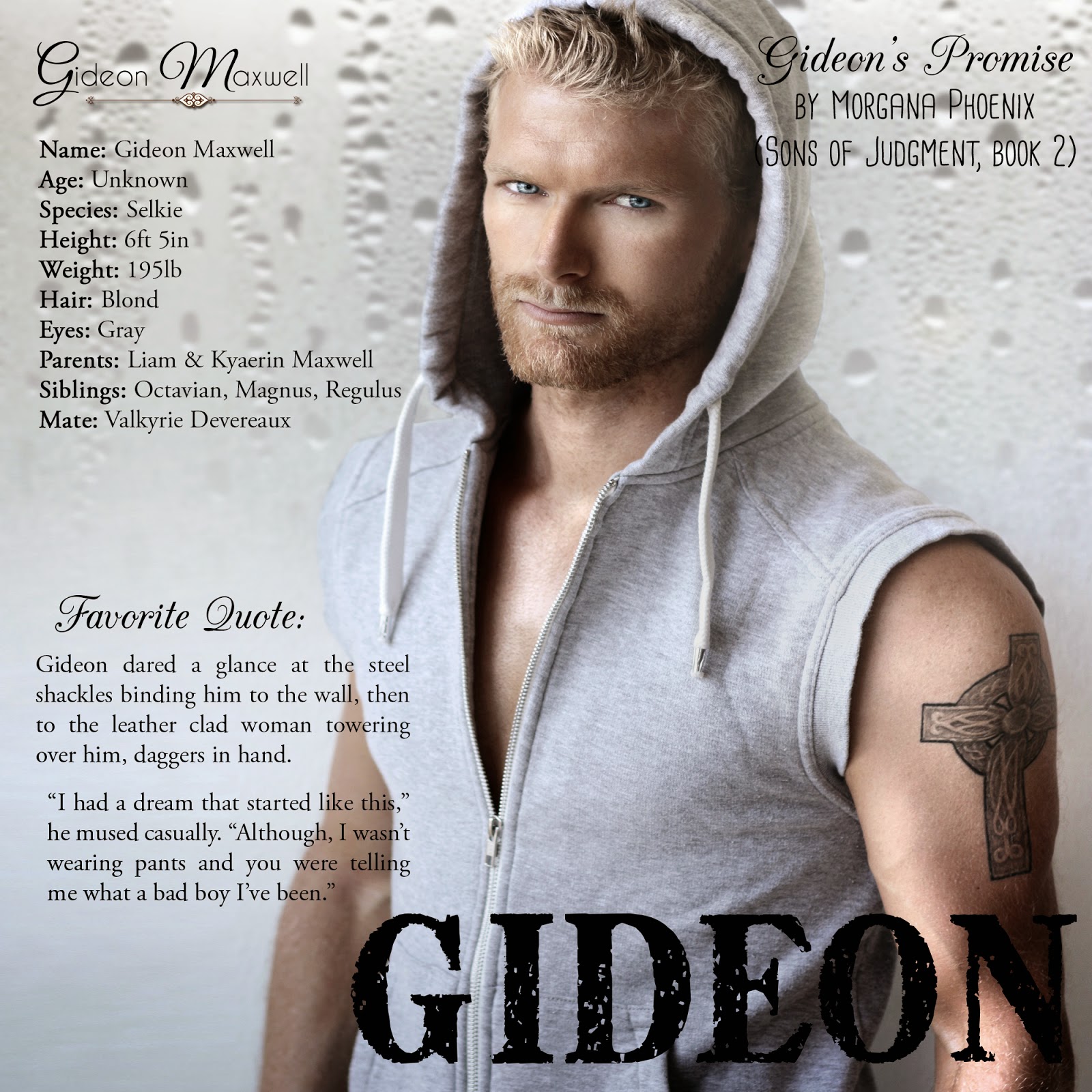 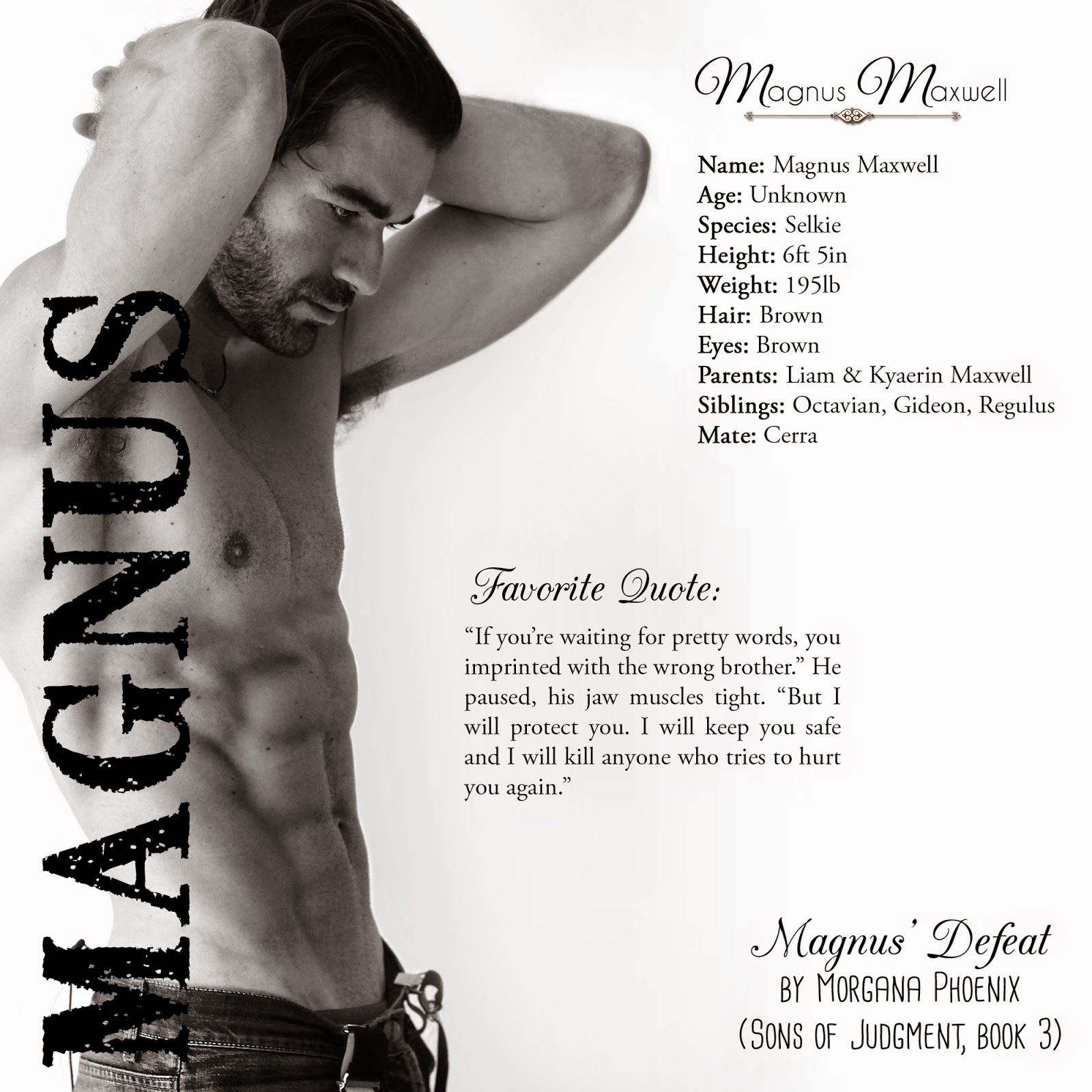 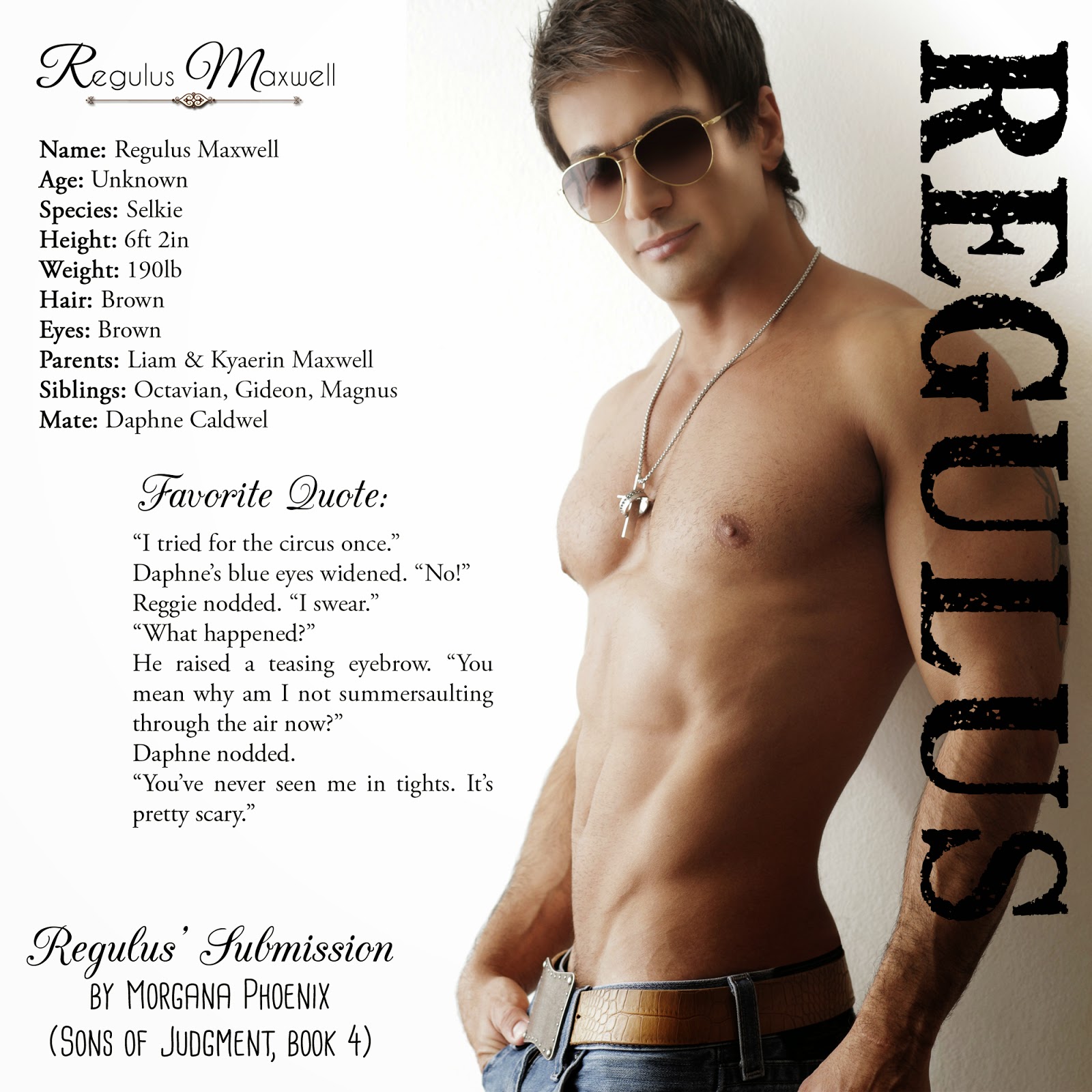 JOIN THE GIVEAWAY EVENT:
https://www.facebook.com/events/1456190584635764/1456238744630948
ABOUT THE AUTHOR
International Bestselling author Airicka Phoenix lives in a world where unicorns, fairies and mermaids run amok through her home on a daily basis. When she’s not chasing after pixies and rounding up imps, also known as her four children, she can be found conjuring up evil villains, bad-ass heroines and swoon-worthy heroes to play with. 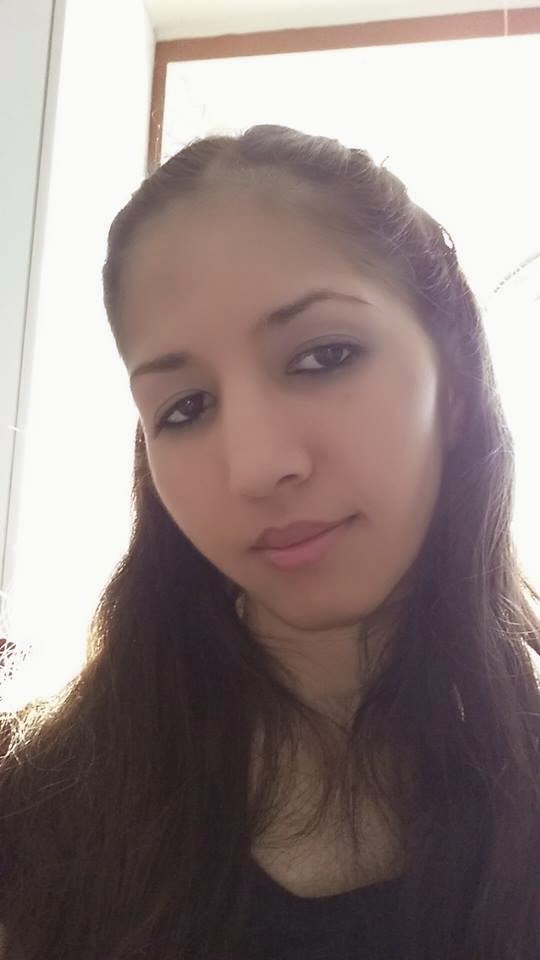 Airicka is singlehandedly responsible for her greatly anticipated collections, the Touch Saga, The Lost Girl Duology, The Regeneration Series, Games of Fire, & Betraying Innocence.
She also writes adult paranormal & contemporary romance under the dark guise of Morgana Phoenix. Be sure to check out her Sons Of Judgment Saga & My Soul For You.
For more about Airicka and the realm she rules with an iron fist—and tons of chocolate—visit her at: www.AirickaPhoenix.com
Posted by Roxy Kade at 09:00