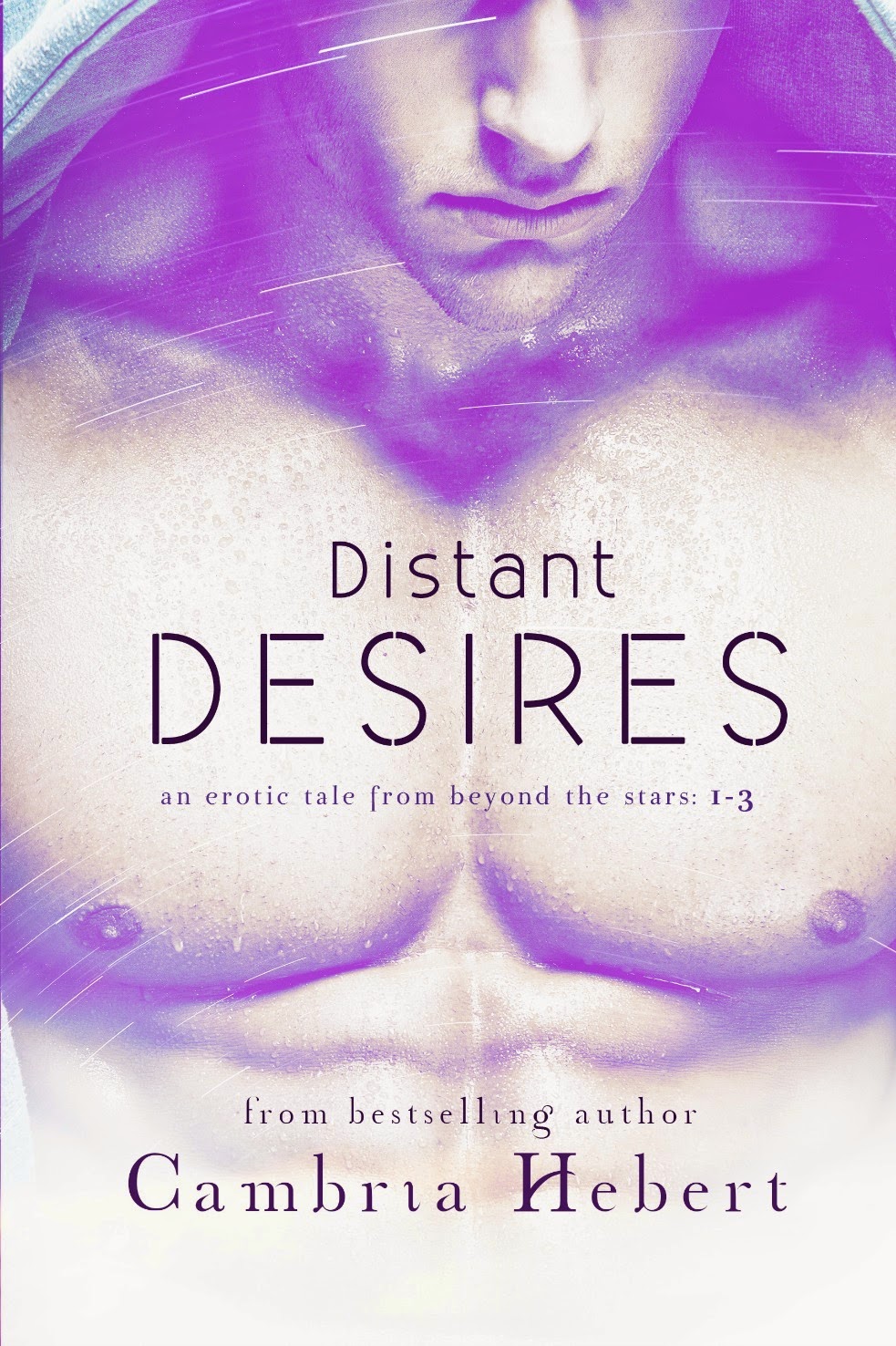 Sophie Perez has never believed the stuff she reads online about possible life in space. Aliens are for the movies, for the weirdoes, and they most definitely are not real.

One night on the way home from a late shift at work, her car breaks down. Stranded on the side of a country road, with a dead cell phone, doesn’t seem like that big of a deal.

Until strange neon lights appear in the sky. She thinks it is her imagination.

When an inexplicable circular ship appears overhead, she can’t deny what’s clearly right in front of her. Especially when moments later, she’s taken onto the ship, a human hostage among those who are most definitely not human.

About to become a human guinea pig, possibly worse, the last thing she ever expects is to like the things these otherworldly beings subject her to. In fact, it is unlike anything she’s ever experienced.

Will Sophie find her way back to her planet, or will she beg to stay where her pleasure is literally out of this world?

My fingers spider-climbed up the front of his robe, slowly, as if I were moving unintentionally. He didn't act like he noticed so I kept moving, creeping upward toward that damned hood that shielded his face.
He stood utterly still, almost as if he wasn't even breathing, as my fingers curled around the edge of the hood. The fabric was silky and cool against my fingers as I bunched it in my grip. I hesitated one second before going forward, ready to pull it back and reveal his face.
He jerked away, turning his head and pulling the material from my fingertips just out of reach, denying me the sight I so desperately wanted to see.
"You said you wouldn't hurt me," I whispered. He hadn't kept that promise and he knew it. It seemed the very least he could do was let me look at him.
Slowly, he turned his head toward me once more, tipping his chin down so he still was completely in the shadows of his clothing. Without hesitation, I grasped the fabric again and tugged it back, anxious.
The entire hood didn't slide away as I hoped, but I kept peeling it back anyway. My breath caught when the sight of the smoothest, palest skin I'd ever seen caught my eye. It was absolutely flawless. It appeared as if he didn't have any pores at all. I kept tugging, desperate now to see more.
My fingers dipped farther beneath the fabric and came into contact with his cheekbone, brushing against it and making me gasp out loud. Both of us stilled. He felt like the smoothest stone that sat for days in the summer sun. The heat that radiated from him and into me was unlike anything I'd felt before.
There were just no words to describe it. I could say it was like getting a hot stone massage, but from the inside out. I could say I imagined this was the feeling cats got when they lay in the rays of the sun in front of a window.
But I wouldn't say that.
Because this felt better.
One touch (especially an accidental one) just wasn't enough.

I must admit that when I read Part One of this series I was disappointed. There wasn’t enough emotion and the sexual encounters Sophie experienced were very clinical. I realize that in a way they were meant to be, but I didn’t in any way connect with the pleasure and feelings she was feeling. I am, however, extremely happy that I chose to continue reading the rest of this series, because the story came to life and suddenly there was plenty of emotion and although, for me, the chemistry between Sophie and Tarek was not explosive, there were a few moments that set my Kindle of fire.


What I really enjoyed was how their relationship developed. Sophie was inexplicably drawn to Tarek and I often had to wonder if it had something to do with him being this super being or if she really was so in love with him. Tarek on the other hand was such a mystery, and I liked seeing the changes in him, no matter how small. He was kinda cold and uncaring but he turned into a wonderful, warm, caring and quite charming character.


It was interesting getting to know the differences between the Human and Sapien races, and then there was the biggest question of all…what would happen once the baby was born? Would Tarek betray Sophie? Was their love enough? Would they be able to fend off the rest of the Sapiens? I was hooked until the end. 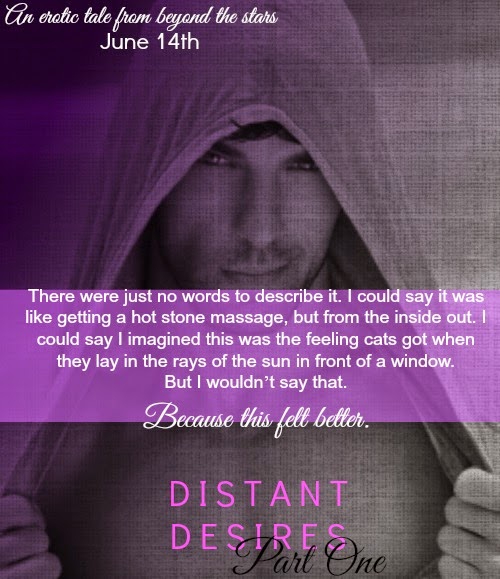 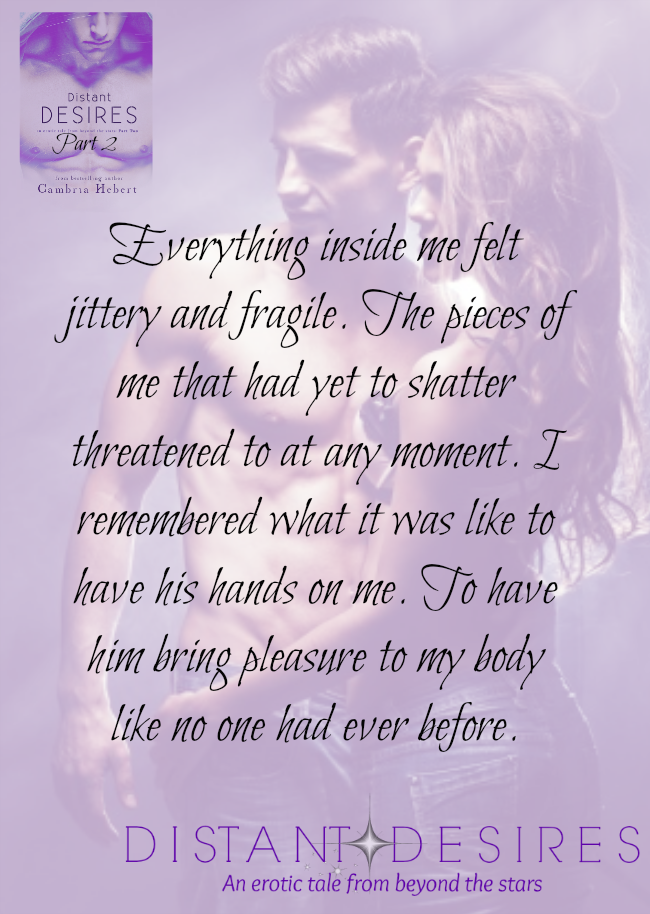 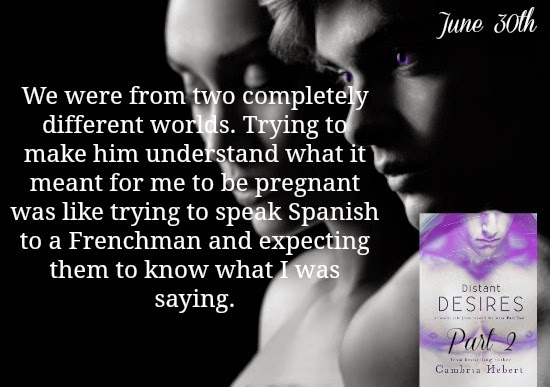 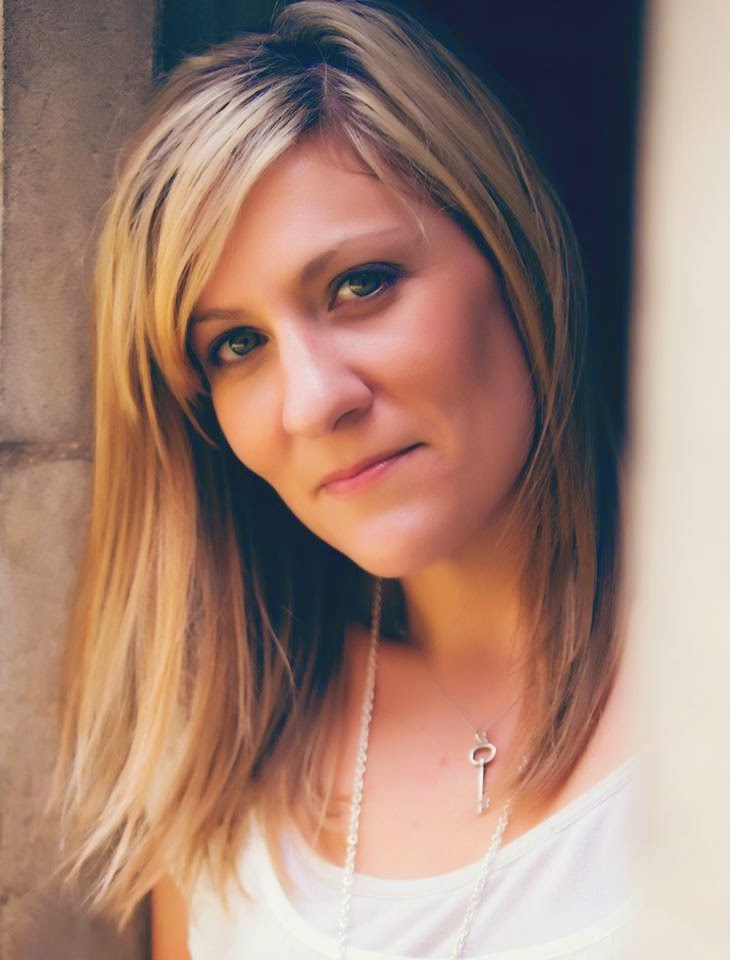 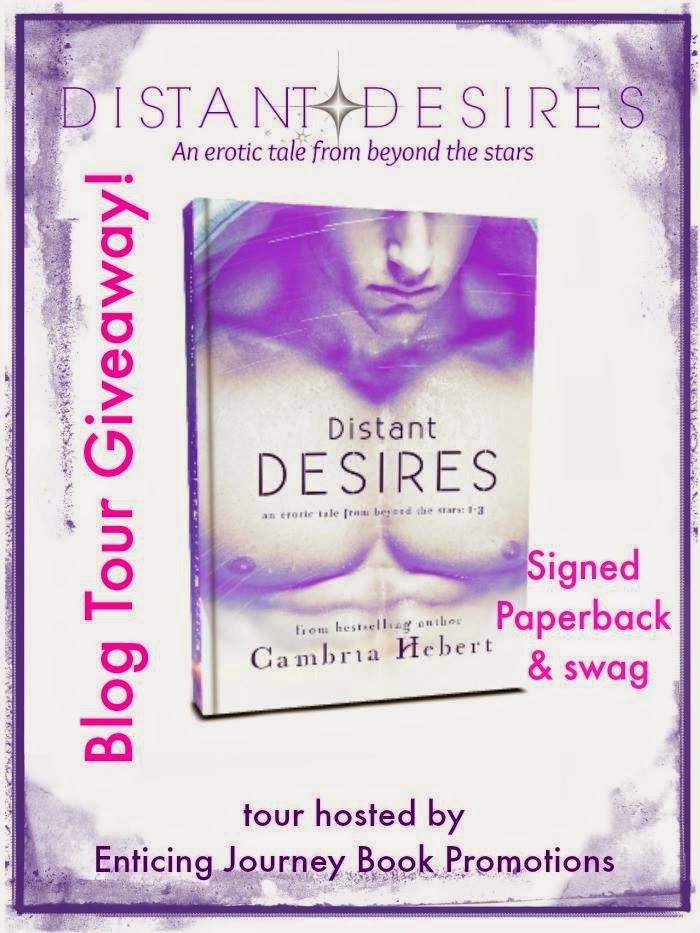