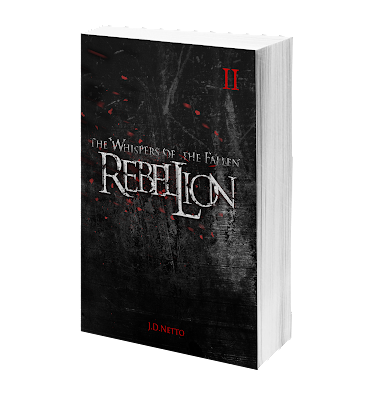 Smoke rises from the ruins of fallen kingdoms. Forgotten secrets have been revealed. In the darkness of the world, Lucifer’s army grows.

The quest of the book-bearers grows even more perilous when Isaac and his companions discover that ancient enemies have risen from the Heart of Elysium, seeking to snatch the Book of Letters from their hands. The Nephilins are now aided by Xavier, one of the Fallen Rulers. Villages have been brought to the ground by armies of Shadows. Creatures from the Abyss now lurk in the mountains and forests, longing to kill whoever crosses their path.

Isaac and his companions must find courage to overcome their fears as they continue their journey throughout Elysium. 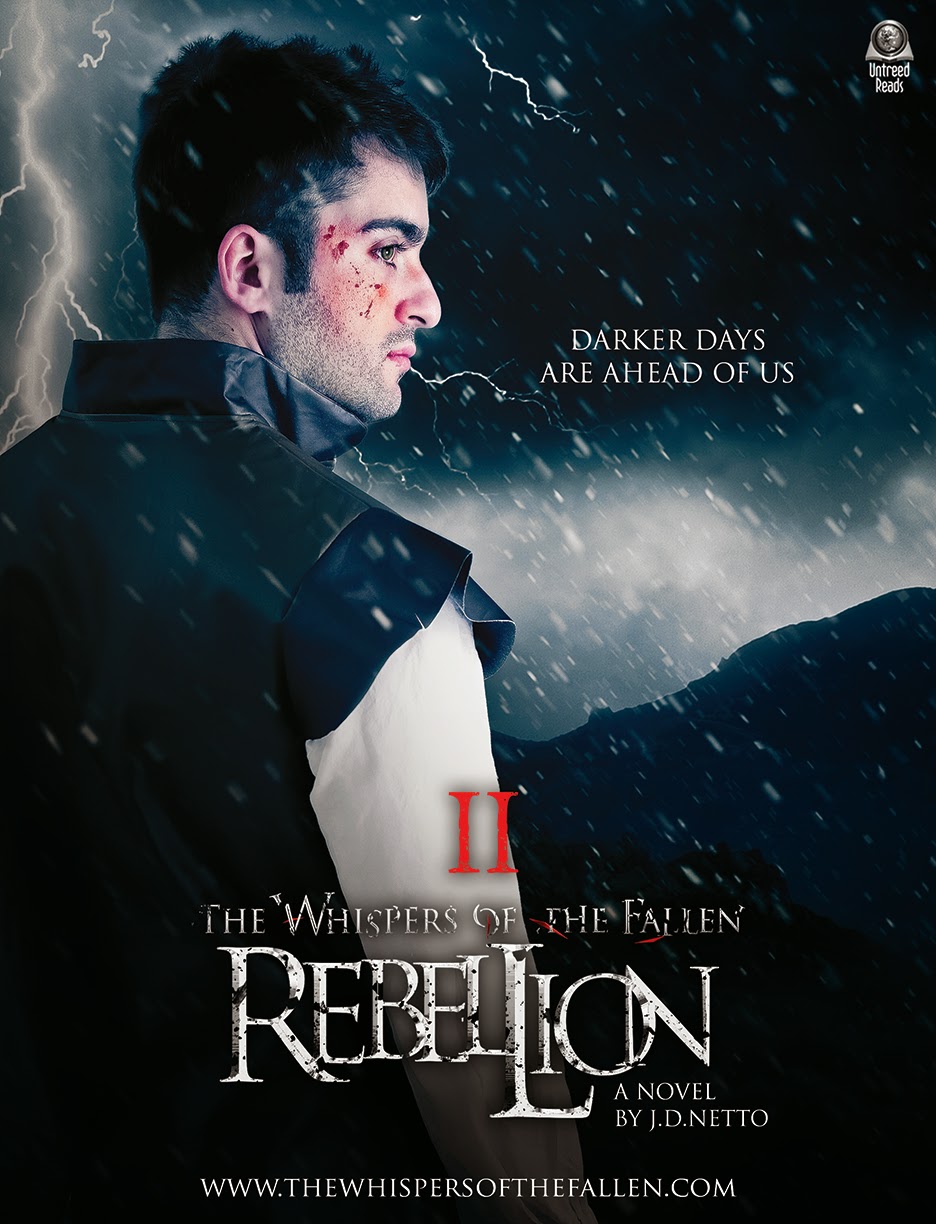 Can you share the playlist you listened to while writing ‘Rebellion’ with us?

During the writing process of Rebellion, I listened to a lot of movie scores. Below you will find a few of the songs that inspired me the most! 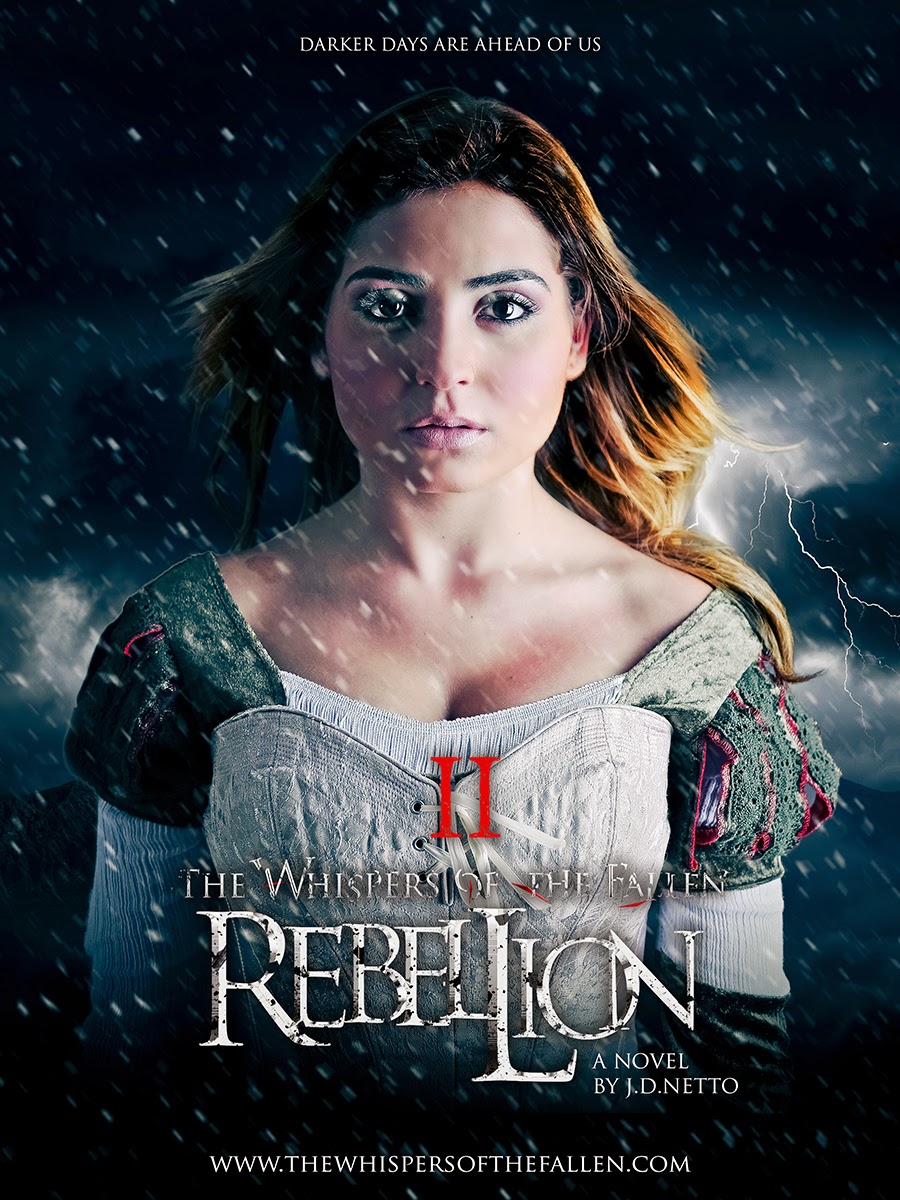 SEE WHERE IT ALL BEGAN... 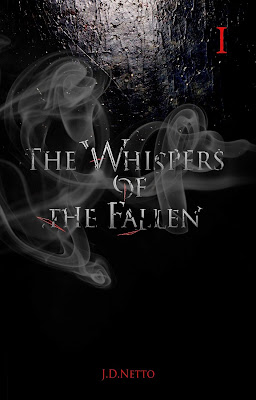 Title-The Whispers of the Fallen
By- J.D. Netto
Genre-Fantasy/Paranormal
Publication Date- November 2012
Published By- Tristar Publishing Group
Ever since the dawn of days, rumors about the Diary of Lucifer echoed throughout Elysium. Hidden from all human knowledge, the Diary was kept a secret, locked away in the small village of Agalmath.
​
Isaac and Demetre find themselves in a dangerous journey as they uncover the truth about the Diary and its guardians. However, for Isaac and Demetre, danger lies at every step, hidden in the most unexpected places.
﻿
Hunted by the Nephilins and the Fallen Stars, they must find others who will join them in the battle against the coming darkness. 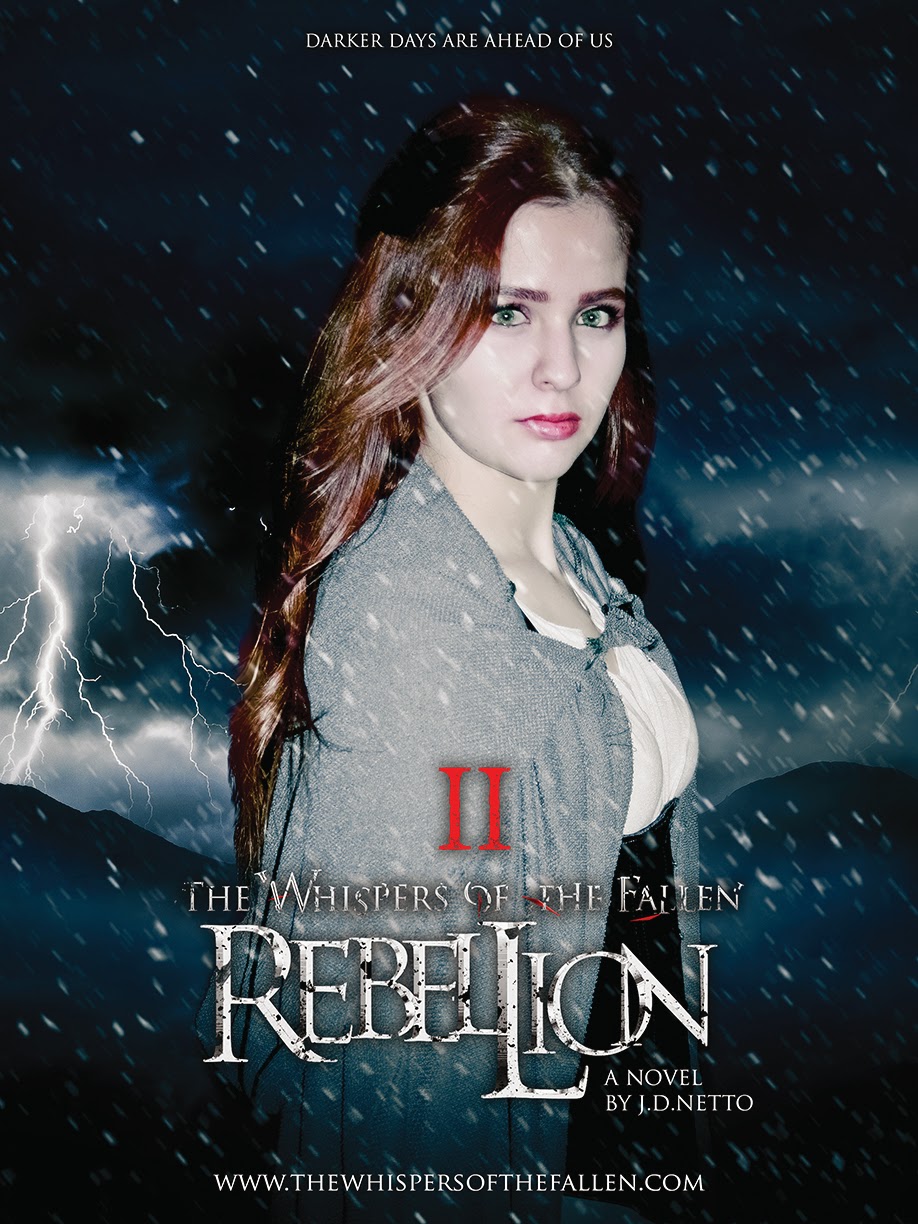 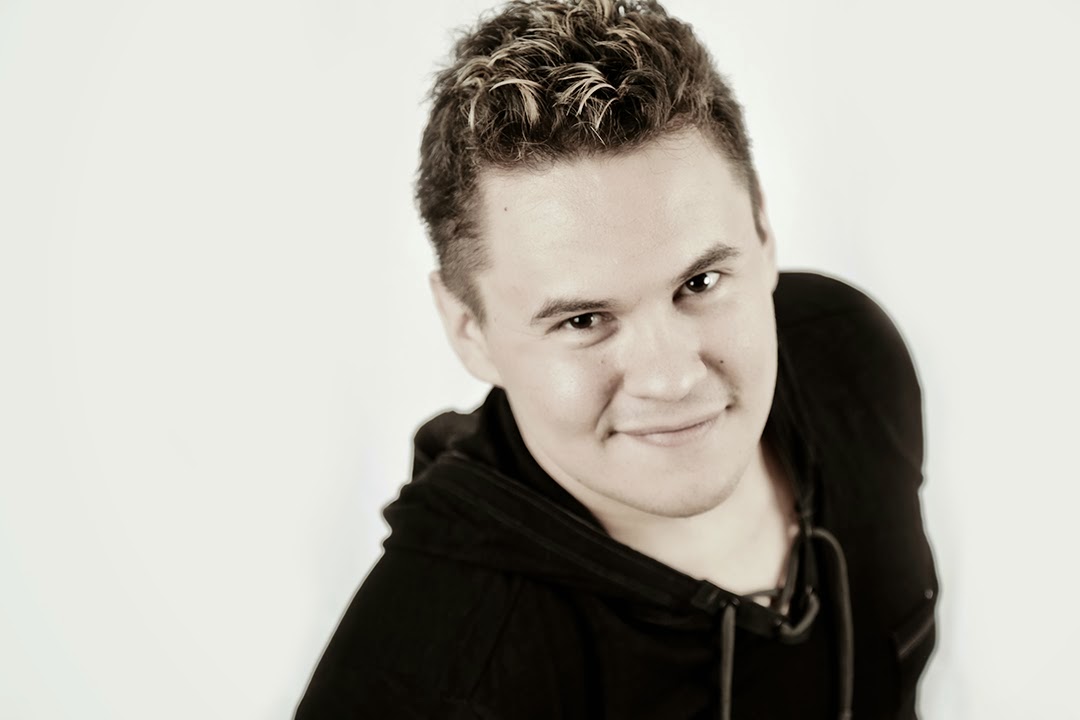 J.D.Netto (Jorge de Oliveira Netto) is brazilian-born. Raised in Framingham, MA, J.D.Netto always had an eye for epic fantasy and story-telling. At an early age, he had the habit of locking himself in his room, turning on any soundtrack he could find, and there he would write for hours.During his senior year in High School, J.D.Netto had an idea that changed his life, 'What if Lucifer had a Diary? What if the Diary was a secret? What if the secret was a reality?' These simple questions led him to write for six consecutive years, researching, perfecting his craft, and creating the world of Elysium. All the promotional visuals for the series were designed by J.D.Netto, proving that he is not only a writer, but an innovative visual designer.

FUN FACTS-
He was born in a really small town in Brazil and relocated to the U.S.A. at the age of 11.
J.D. grew up in Framingham, MA.
He plays keyboard and is also a songwriter.
He can wiggle his ears.
Started drawing at the age of three.

Giveaway Info-
For a chance at a first edition copy of the first book in the series, go to Instagram and follow JDNetto. Send him a direct message on Instagram to enter.