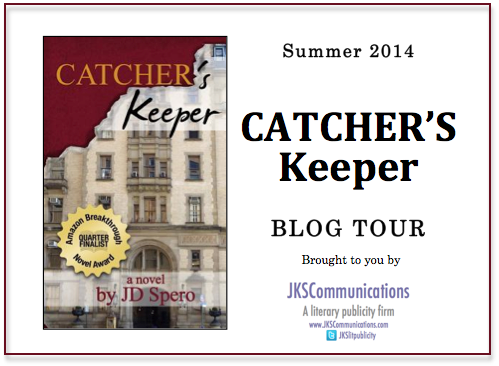 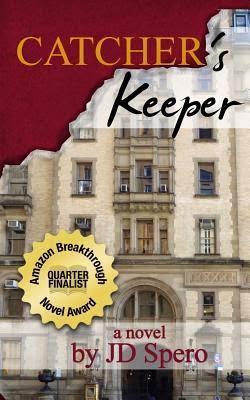 What if Holden Caulfield was around when John Lennon was shot? In 1980 John Lennon was killed by Mark David Chapman, who believed he was Holden Caulfield, narrator of the classic "The Catcher in the Rye." After the shooting, Chapman remained on the scene calmly reading the book, which he later offered to police as his statement. "Catcher's Keeper" asks the question, "What if Holden could have met Chapman, learned of his plan, and tried to prevent the assassination?"

This was a fascinating read from start to finish. A "what if" story that blended fact and fiction in a compelling manner that held me captive the entire time. Although the climax of this story related to the connection between J.D. Sallinger's The Catcher in the Rye and John Lennon's murderer, Mark David Chapman, Spero brought to life the characters of Alden, Jerry and Fiona, with plenty of family drama and a few subplots in the build up to that one devastating moment in New York.

Each character was well defined, adding their own voice to the story. I really felt like I was in the head of each character with every shift in POV. This allowed me to feel and better understand their actions and reactions to different events throughout the book. Even though what Jerry did was underhanded, I felt that he still had good intentions. Somehow he thought everything would work out well for everyone concerned, but of course bruised egos and embarrassment stepped in from time to time.

I could feel the excitement build as the book tour began and when MD was introduced into the story and all the puzzle pieces started to fall into place, I was intrigued to see how Spero would shape this story. Would things end true to real life, or would she throw a twist in and change things up a bit? The final result stirred a mix of emotions within me. Throughout the book the tension between Jerry and Alden ebbed and flowed, and just when there was a bit of hope that everything would be okay between them, the unexpected happened and I think my heart broke a little. For both Jerry and Alden. 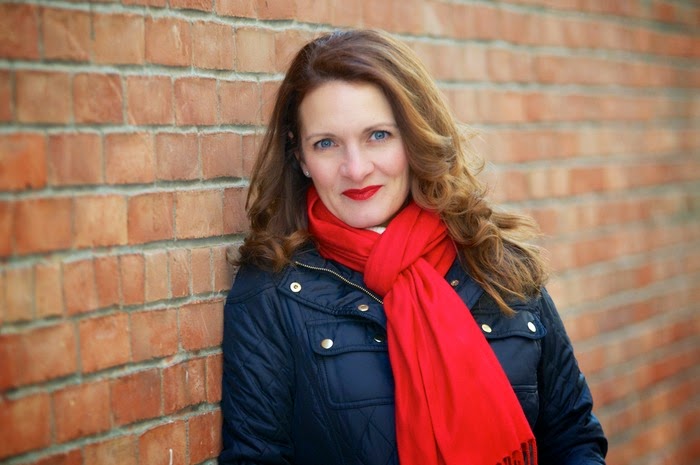 Johannah Davies Spero was born near a pristine lake in the Adirondacks and has lived in various cities such as St. Petersburg (Russia), Indianapolis, Dallas, and Boston. She has pursued her love of narrative through degrees in English, Russian, and teaching—and has worked as an actress, a yoga instructor, a web design entrepreneur, freelance writer, and a high school English teacher. She lives in the Northeast with her husband and three young sons.