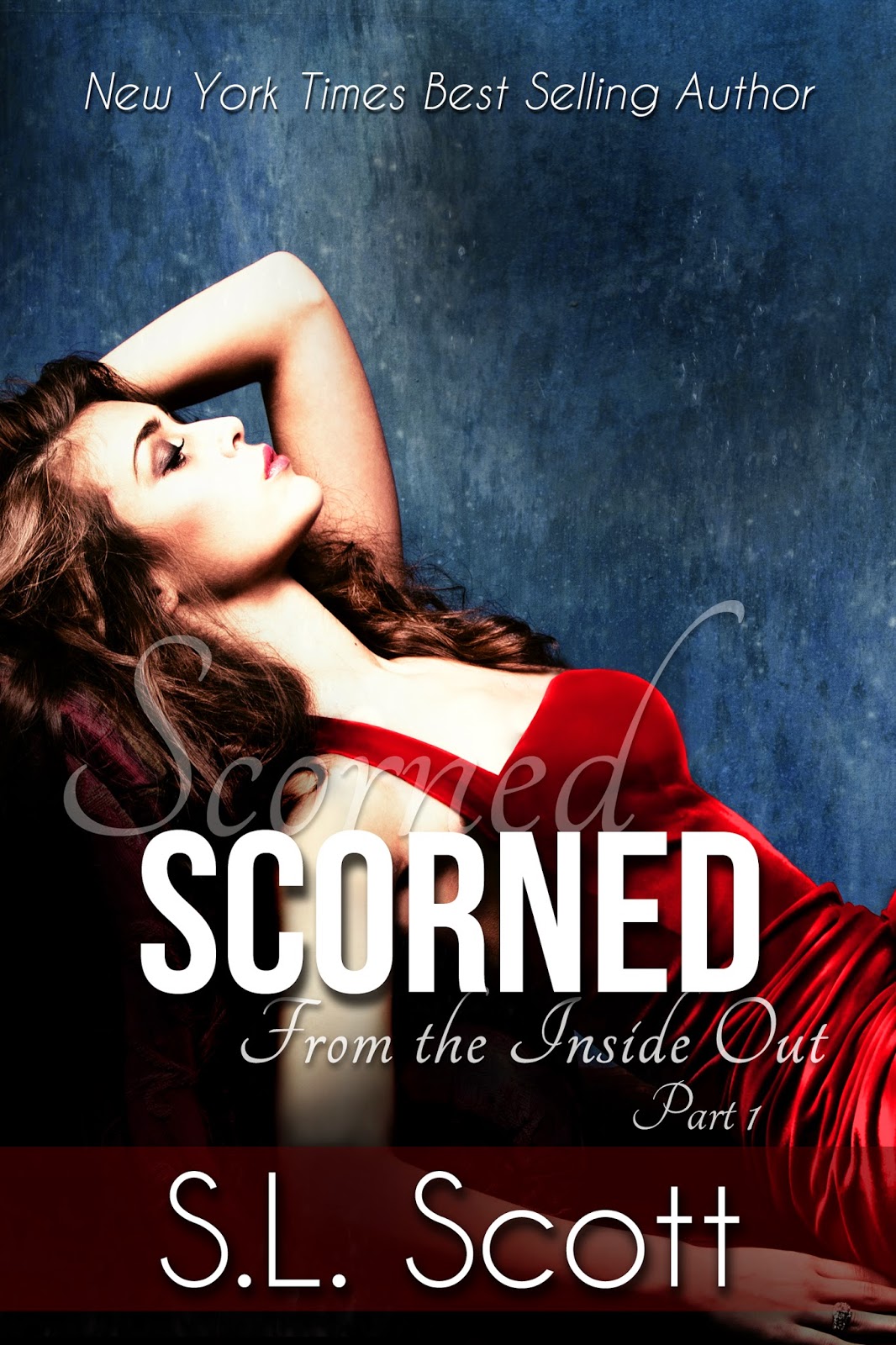 We shared a love that regulated every heartbeat and every breath we took. It was all encompassing. I thought our love could withstand time and anything thrown our way.

I was wrong. So wrong.

I used to be happy. I used to be Juliette Weston when Dylan Somers filled my life with promises of love and a happy ever after. But when he took my heart and broke it into a million pieces, I became someone else entirely. In one afternoon, I lost my soul mate. I lost everything I knew myself to be.

Three years later, the man who destroyed me is back.

To assuage his guilt? To finish the job? It doesn’t matter… I won’t let him this time. I’m stronger. I’ve moved on. He won’t affect me.

This is a story of love and betrayal. Pain and loss. Happiness and fate. It’s about finding your true destiny.

This is our story.

And it’s not for the faint of heart. 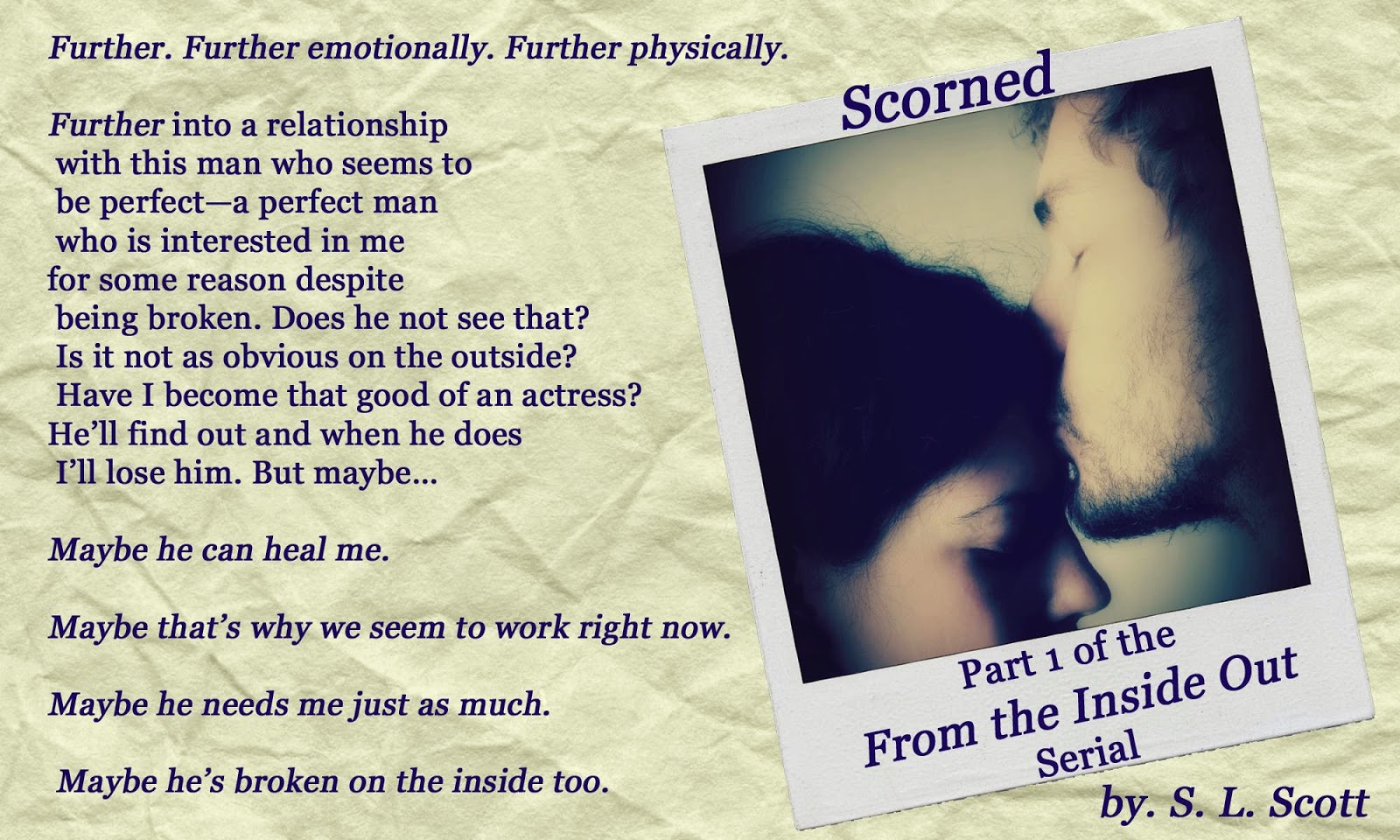 I really enjoyed the start to this series because I could relate in so many ways to what was happening to Jules. My heart broke for her when her life fell apart, and I was cheering her every step of the way during the rest of the story. I wasn't happy that she felt drawn to Dylan when she saw him again, but I could also understand where she was coming from - been there, done that.

I was excited for her when she finally took a chance at happiness with Austin, and they made a great couple. I cannot wait to see where their relationship will lead, even though I have a feeling Dylan is going to be a constant hindrance.

I was pleasantly surprised when Dylan took over the reigns and I was able to see things from his POV. I still think he's a douche for leaving Jules like he did, though, and although he seemed sincere and seemed to really regret what he did, I'm not sure if he deserves such an amazing woman as Jules.

I'm thoroughly intrigued by this story and am dying for Part 2!! 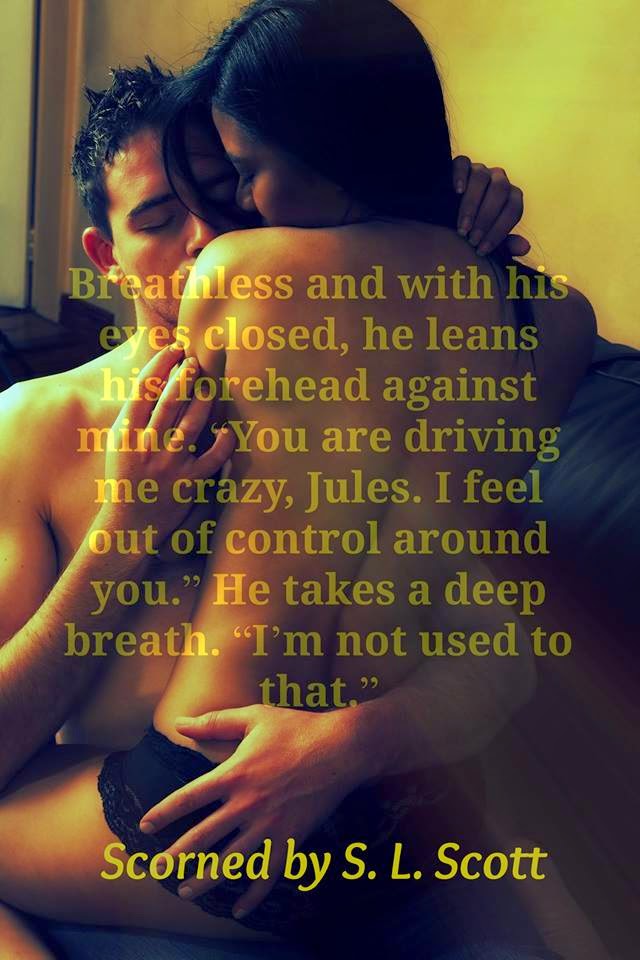 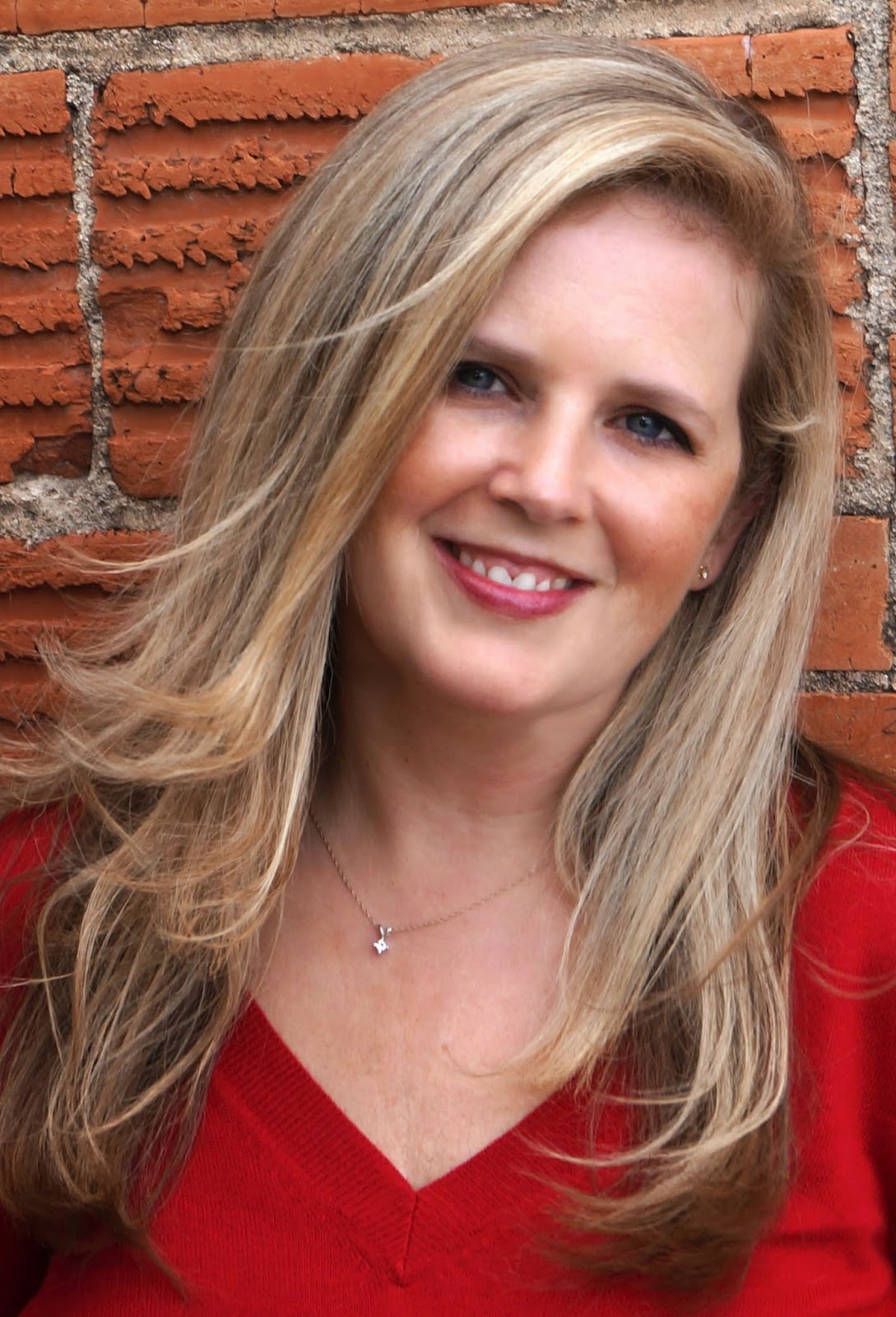 S.L. Scott is a former high-tech account manager with a journalism degree pursuing her passion for telling stories. She spends her days escaping into her characters and letting them lead her on their adventures.

Scott lives in the beautiful Texas hill country of Austin with her husband, two young sons, two Papillons and a bowl full of Sea Monkeys.

Her novels include Naturally, Charlie, Good Vibrations, and A Prior Engagement.

She welcomes your notes at sl@slscottauthor.com.

Email ThisBlogThis!Share to TwitterShare to FacebookShare to Pinterest
Labels: From the Inside Out, InkSlingerPR, Review, S.L. Scott, Scorned, Teaser