With a grandmother who is unnatural, an anxious mother, and a missing father, Arud’s family tree is rooted in secrets.

Leif Erikson abandoned the settlement in Labrador, Canada, when the ferine attacked and murdered his small crew. A band of families stayed behind to rebuild. Now, the Wolf Moon approaches, a single night when the ferine’s binds to the Dreadlands are broken, freeing them to hunt. But when one appears beneath Arud’s window, his mother rushes him off, urging him to take care of his sister whose sickness grows worse. His world is shaken and family deceptions unravel, when Arud learns his sister may be the key in a century old prophecy. The stakes are raised, and getting safely to the city in the sea becomes more than a quest. It becomes survival.

Arud Bergson crept out of his house before dawn, his sleep cut short by nightmares of the ferine hunting him in broad daylight. Darkness clung to the remnant of night sky while cool air washed over his pale skin. As he slipped through his front yard and into the surrounding woods, he thought of the deer he would catch for his mother to make bruukish. The traditional stew induced a deep sleep in most, though Arud found sleep impossible, no matter how much he ate.


Not when creatures rose from the shadows. 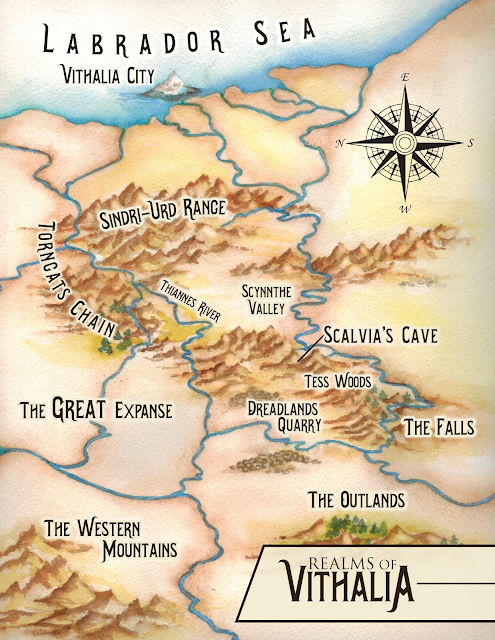 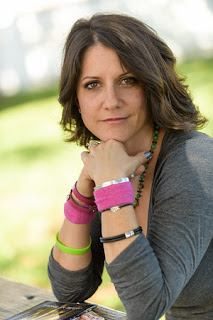 Jaimie Engle was once sucked into a storybook, where she decided she would become an author. She has modeled bikinis, managed a hip-hop band, and run a body shop. Her passion is talking to kids about writing and social issues because words have power. When not writing, she’s probably editing or playing trivia. She lives in Florida with her awesome husband, hilarious children, and the world’s best dog. Become a fan at jaimiengle.com. Twitter @jaimiengle | Instagram @jaimiengle | Facebook @jaimiengleauthor 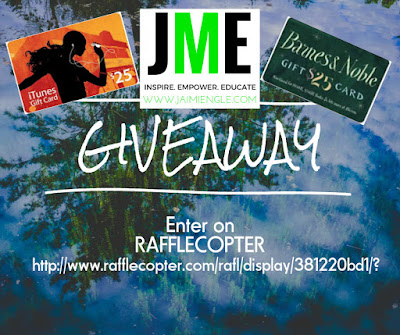 a Rafflecopter giveaway
Posted by Roxy Kade at 09:30