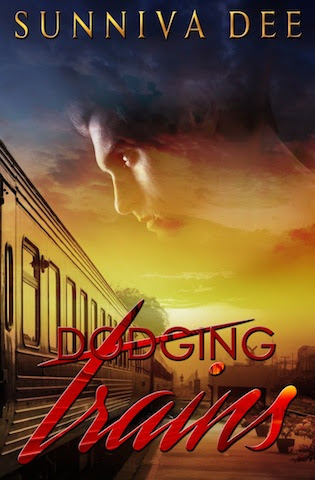 
I was twelve when a stranger at a train station taught me the meaning of ugly. He forced himself on me and threatened to kill my family if I told.
I stayed silent and the ugliness grew.
Now, that word rolls in film clips through my mind. All I’ve done since my best friend, Keyon Arias, left town is cement how ugly I am. Ugly on the inside—deep down to my core. On the outside… I am a Vixen. I flash men a smile and make them moan out pleasure I control.
Not them. Never them.
After five years of being away, my beautiful boy has come back to town for his father’s masquerade ball. He’s different. Hard muscle supersedes the skin and bone of his once boyish frame. One thing hasn’t changed though: the murderous look in his eyes when he slaughters his opponents. In the ring, I see the bullied boy, all grown up, dominating in ways he couldn’t in high school.
He’s the mayor’s son. The rising MMA fighter. The beautiful one.
I’m not the Paislee Cain of before, not the sweet girl he once knew, the one who chased away his bullies. I’m the town slut. The dirty girl whose shame will never fade no matter how many men I use. He’d disown what I’ve become.
Because beautiful can never love ugly. 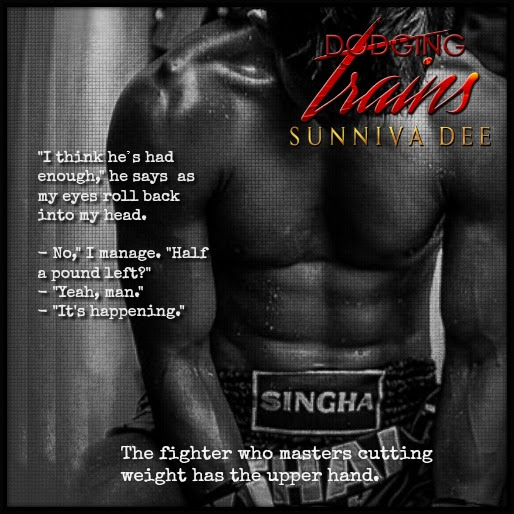 EXCERPT
I’ve been on a one-track rail to landing Paislee in my bed since she got off the plane. Not that it’s been planned, but I convinced her that Pizza Pazza in Tampa is better than Mamma Lucia’s in Calceth. I told her about Simon during dinner, one thing led to another, and here I am unlocking the door to my duplex and letting her enter first.
She hasn’t commented on how we took my car from her hotel, how she’s basically dependent on me and my whims. But hey, I’m fucked too; it wasn’t my choice to have someone fill my head, and I didn’t ask that person to come to Florida.
We haven’t talked about tomorrow’s schedule, but I’m going to the rich dude’s house with her. He could be a total freak for all I know, so she’s not facing him alone.
“Oooh,” she whispers through a reverent puff of air like she’s never seen a cat before. Simon’s playing it up too, slinking around the corner with all the grace in the universe, stroking the doorjamb with a hip before he meanders over to us. “He’s soooo beautiful.”
“He’s just a regular old black street cat,” I say, but by the wink she shoots me, she doesn’t buy it. She read me back when too. “’Kay, fine: Simon’s awesome. Straight up the best pelt ever.”
“Pelt? You ass,” she giggles as she pets him from the top of his head and down the length of his body to his tail. Simon lifts it, happy. Any minute now, he’ll crank the volume on his purr-machine.
“Wow, he purrs loud.”
And there. For a cat, he’s being unexpectedly predictable.
“He loves the ladies,” I say, which makes her giggle more. I love to make her giggle. When she stands up again, I pull her in with one arm, fingers splayed across her spine. Firm breasts press against me, and I groan a little.
She puffs another laugh, all Simon’s fault. He’s gotten to the part of the agenda where he’s going to cramp my style. His purrs reach us from the floor, and he’s scissoring in and out between both of our legs.
“Never mind him. Look at me,” I whisper. Let my thumb and forefinger slide over her chin. The amusement recedes from her eyes when she sees that I mean business. I’m hardening. She yelps. Then she laughs out loud.
“Simon, quit it!” I say, exasperated, and bend to unhook his claws from the fabric over her knees. “I’m sorry. You see how it is now, right?
Simon’s the ass in this house. I should sell him to the highest bidder. Fifty cents flat will do. Come to think of it—I’ve got fifty cents in my pocket,” I say, kissing her down the corridor. “I could pay someone to take him. ‘Perfectly good cat with a year’s worth of free cat food.’”
Obviously, I’m digging my own grave here. There’s no hot lovemaking when your girl’s laughing so hard she’s about to pee herself. 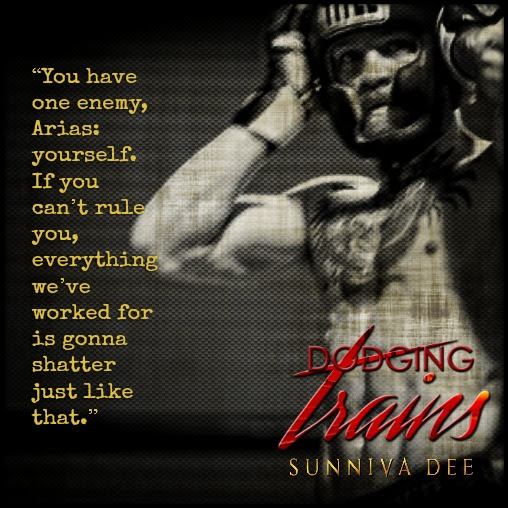 Between studies, teaching, and advising, Sunniva has spent her entire adult life in a college environment. Most of her novels are new adult romance geared toward smart, passionate readers with a love for eclectic language and engaging their brain as well as their heart while reading.
Born in the Land of the Midnight Sun, the author spent her early twenties making the world her playground. Southern Europe: Spain, Italy, Greece--Argentina: Buenos Aires, in particular. The United States finally kept her interest, and after half a decade in Los Angeles, she now lounges in the beautiful city of Savannah.
Sometimes, Sunniva writes with a paranormal twist (Shattering Halos, Stargazer, and Cat Love). At other times, it's contemporary (Pandora Wild Child, Leon's Way, Adrenaline Crush, Walking Heartbreak, and Dodging Trains, coming in late March 2016).
This author is the happiest when her characters let their emotions run off with them, shaping her stories in ways she never foresaw. She loves bad-boys and good-boys run amok, and like in real life, her goal is to keep the reader on her toes until the end of each story.