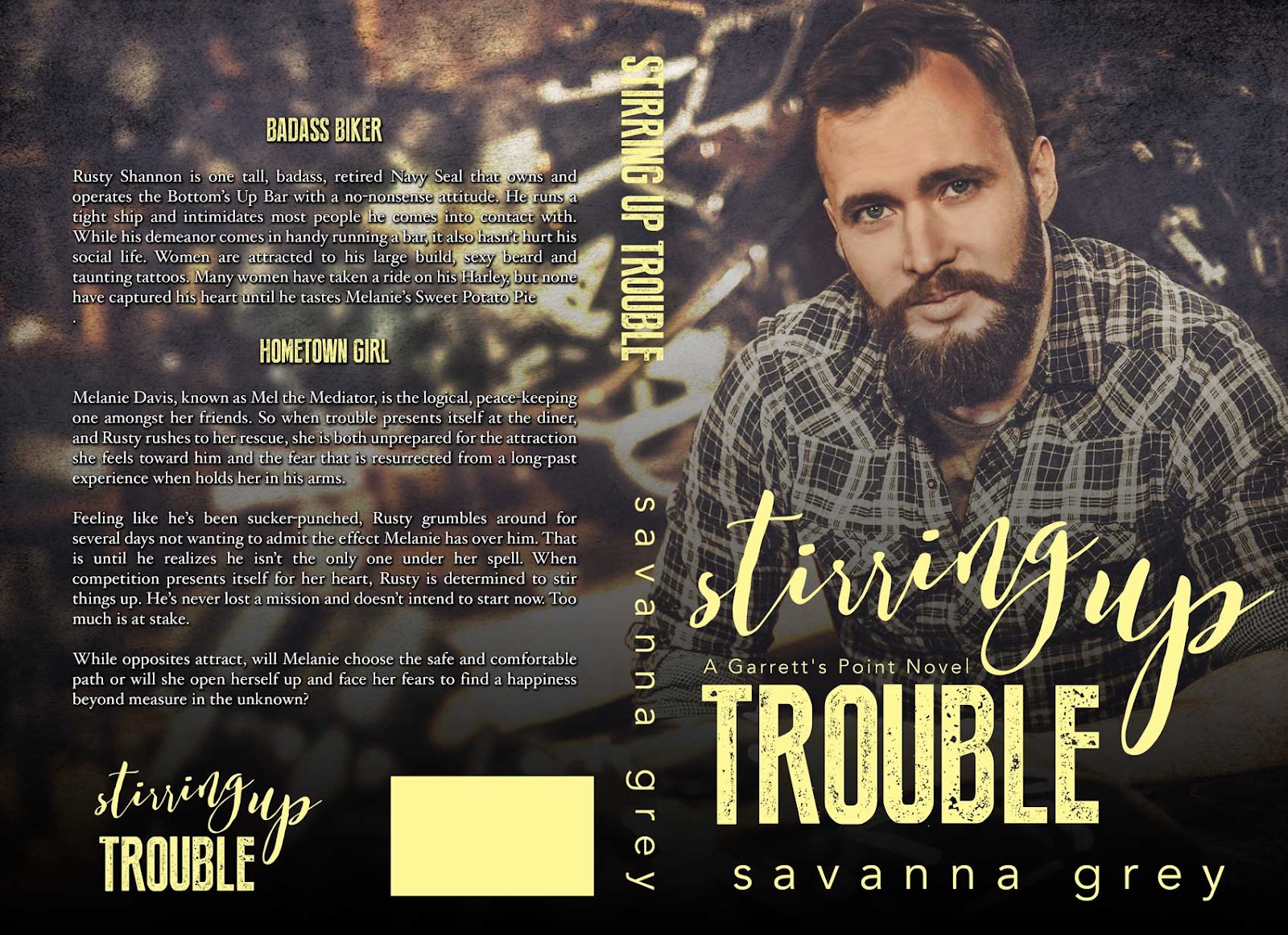 Rusty Shannon is one tall, badass, retired Navy Seal that owns and operates the Bottom’s Up Bar with a no-nonsense attitude. He runs a tight ship and intimidates most people he comes into contact with. While his demeanor comes in handy running a bar, it also hasn’t hurt his social life. Women are attracted to his large build, sexy beard and taunting tattoos. Many women have taken a ride on his Harley, but none have captured his heart until he tastes Melanie’s Sweet Potato Pie.
Hometown Girl
Melanie Davis, known as Mel the Mediator, is the logical, peace-keeping one amongst her friends. So when trouble presents itself at the diner, and Rusty rushes to her rescue, she is both unprepared for the attraction she feels toward him and the fear that is resurrected from a long-past experience when holds her in his arms.
Feeling like he’s been sucker-punched, Rusty grumbles around for several days not wanting to admit the effect Melanie has over him. That is until he realizes he isn’t the only one under her spell. When competition presents itself for her heart, Rusty is determined to stir things up. He’s never lost a mission and doesn’t intend to start now. Too much is at stake. 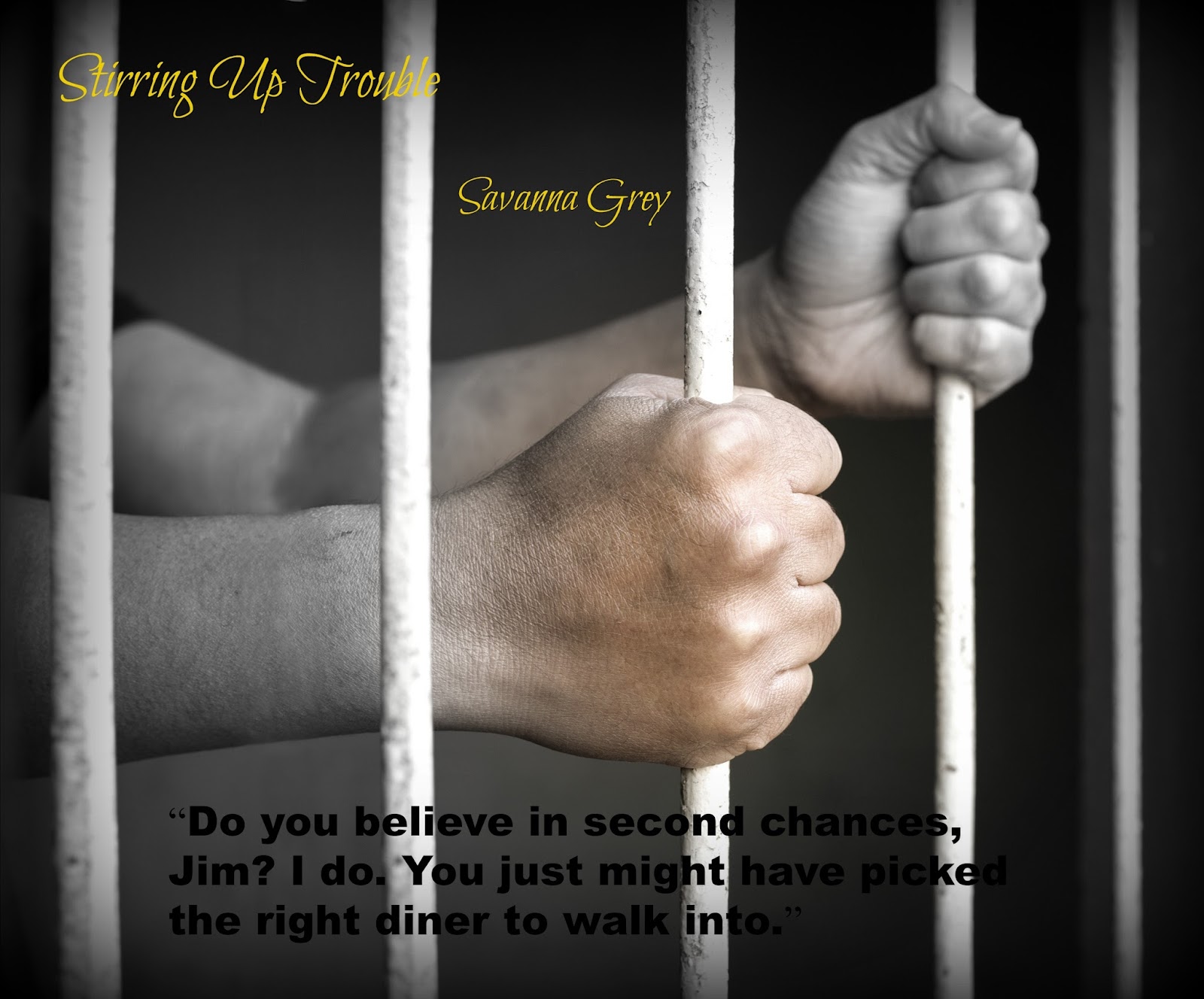 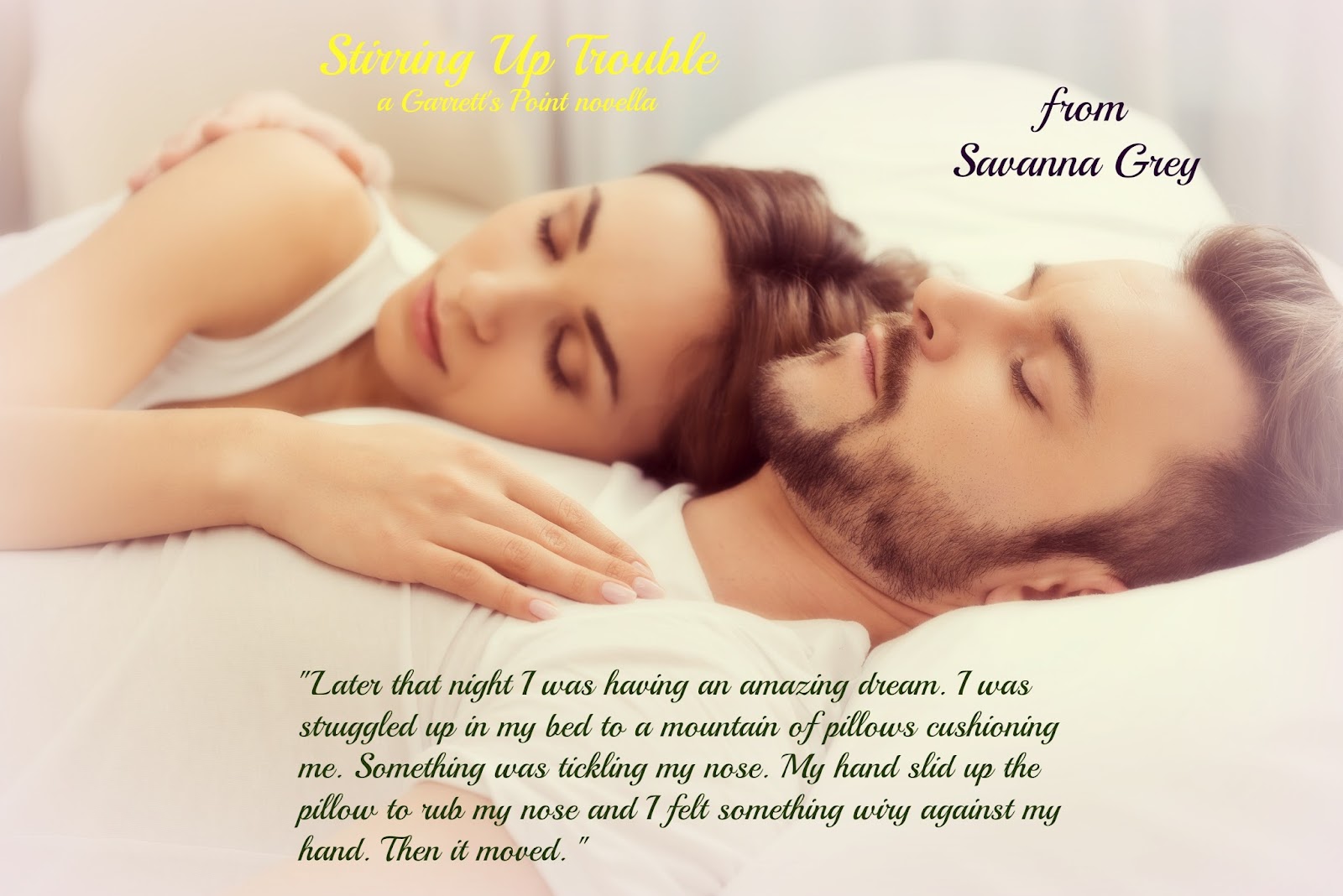 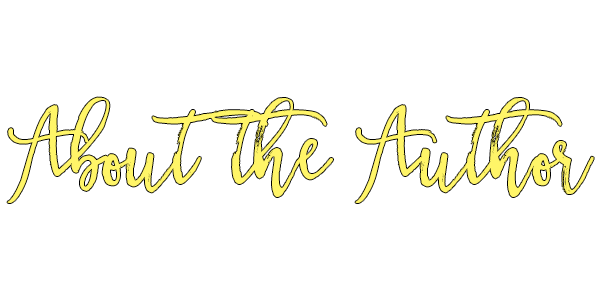 Wife and mother of three daughters and one son, life is never dull. I fell in love with the written word as a young girl. My enchantment with the act of falling in love was cemented after reading Pride and Prejudice in the 10th grade.
I love being able to crawl inside a book as if I am a bystander watching it all unfold live. Now that's a good book!


My desire is to share my fictional friends with you so that they become your friends too! When you read my books, if you don't end it by saying "Best Imaginary Friends EVER!" then I haven't done what I set out to do. 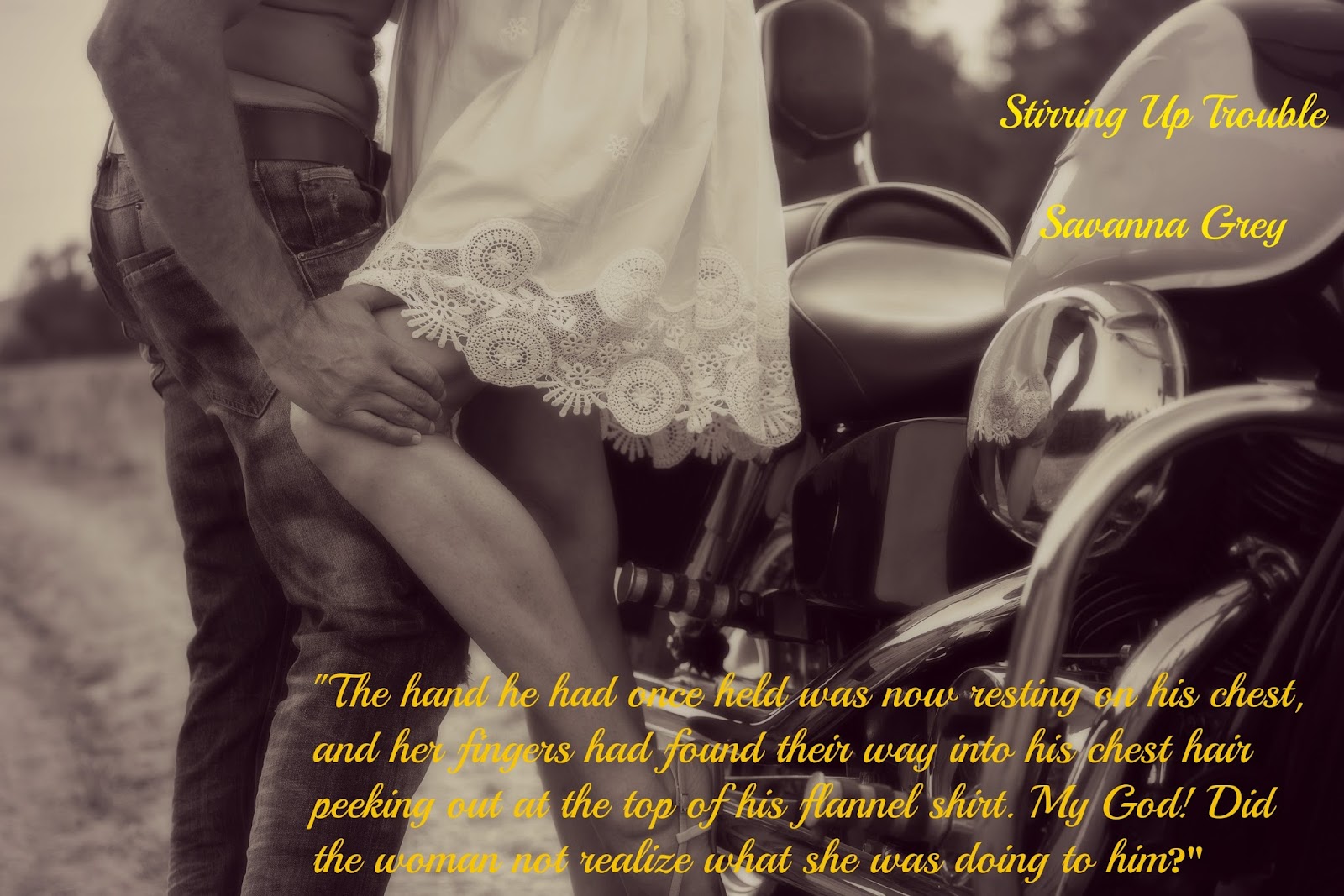