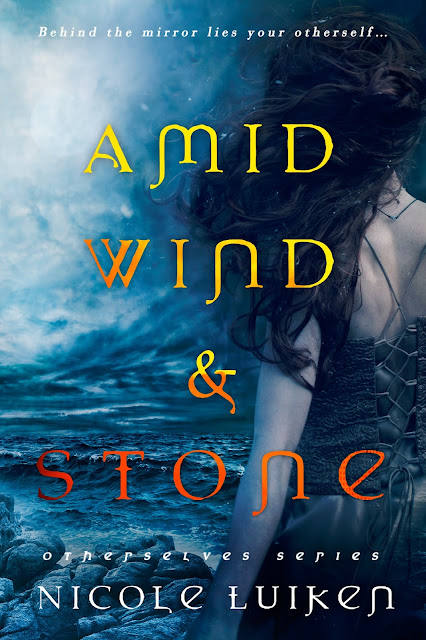 There is one True World, and then there are the four Mirror Worlds: Fire, Water, Air, and Stone.


Audrey and Dorotea are “otherselves”—twin copies of each other who live on different
Mirror Worlds.


On Air, Audrey has the ability to communicate with wind spirits. As war looms, she’s torn between loyalty to her country and her feelings for a roguish phantom who may be a dangerous spy.


Blackouts and earthquakes threaten the few remaining humans on Stone, who have been forced to live underground. To save her injured sister, Dorotea breaks taboo and releases an imprisoned gargoyle. Brooding, sensitive Jasper makes her wonder if gargoyles aretruly traitors, as she’s always been told.


Unbeknownst to them, they both face the same enemy—an evil sorceress bent on
shattering all the Mirror Worlds. 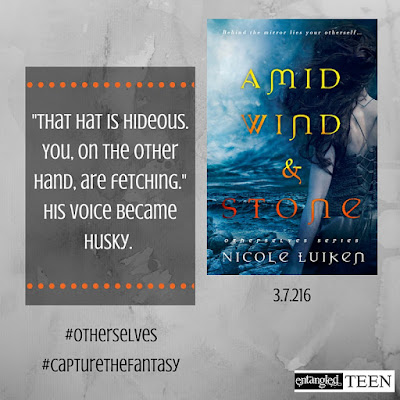 Stone World
The lights went out, plunging the cave into absolute darkness.
Dorotea froze on her hands and knees in the tunnel. Behind her, Marta wailed. Dorotea reached back and found her little sister’s hand. “It’s all right. The lights will come back in a moment.” Despite her reassuring words, worry wormed its way into her stomach. It wasn’t unusual for one or two of the light squares embedded in the walls to burn out and stay black for a few weeks before being replaced, but every light in the whole tunnel had winked out at the same instant as if it were False Night instead of an hour short of noon.
Instinct prodded at her. Something’s wrong.
Marta squeezed her hand with six-year-old strength. “I’m scared! Make the lights come back.”
As if being eleven years older conferred magic powers. “The Elect will fix it. All we have to do is wait.”
“I’m so scared,” Marta whined.
“Crawl up closer to me,” Dorotea said. “The tunnel’s wide enough here.”
Marta squirmed up. Dorotea lay on her side and cuddled her sister’s small body. The contact comforted Dorotea, too. Marta’s presence meant Dorotea couldn’t panic.
Her eyes remained open, uselessly straining to see in the utter darkness. She’d never experienced anything like it. During False Night, each cavern had a few lights that remained on so people could find their way to the privy. This darkness was blacker than the inside of a coal seam.
Maybe only the tunnel’s lights had gone out. Maybe there was still light in the main caverns.
“I’m scared of the dark,” Marta whimpered again. “What if the gargoyles get us?”
Dorotea’s heart jumped into her throat at the thought of hands reaching up through solid stone, but she made her voice calm. “Don’t be silly. All the gargoyles are safely locked up in the Cavern of Traitors.”
“But what if they tunneled through the floor?”
“They can’t,” Dorotea said shortly. “They’re frozen in place. Why are you scared of gargoyles? You’ve never even seen one. They were imprisoned before you were born.” They didn’t kill your father, like they did mine. Marta’s father, Martin, was annoyingly alive.
Dorotea had been younger than Marta when the gargoyles rebelled. She barely remembered them except for fuzzy images of her father’s gargoyle: a very tall, silent man made of gray stone with a craggy, rough-hewn face.
The gargoyles couldn’t have caused the blackout. Could they? Surely not, but anxiety still twisted inside her, keying her nerves to a higher pitch. She shivered in the clammy embrace of the stone tunnels. The rough trousers and tunic she’d donned for weeding were better suited for crawling than her usual robes, but the material was also thinner.
Something’s wrong. Something more than a Tech malfunction. 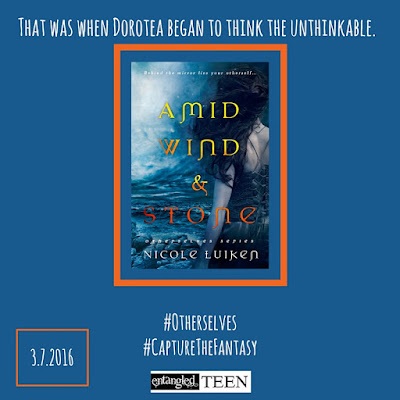 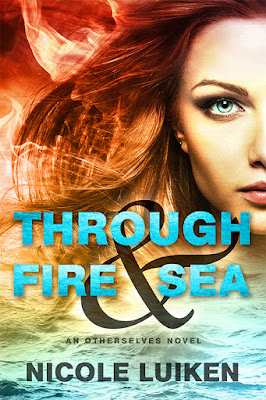 There is one True World, and then there are the four mirror worlds: fire, water, air, and stone. And each has a magic of its own…

In the Fire World, seventeen-year-old Leah is the illegitimate daughter of one of the realm’s most powerful lords. She’s hot-blooded—able to communicate with the tempestuous volcano gods. But she has another gift…the ability to Call her twin “Otherselves” on other worlds.
Holly resides in the Water World—our world. When she’s called by Leah from the Fire World, she nearly drowns. Suddenly the world Holly thought she knew is filled with secrets, magic…and deadly peril.
For a malevolent force seeks to destroy the mirror worlds. And as Leah and Holly are swept up in the tides of chaos and danger, they have only one choice to save the mirror worlds—to shatter every rule they’ve ever known… 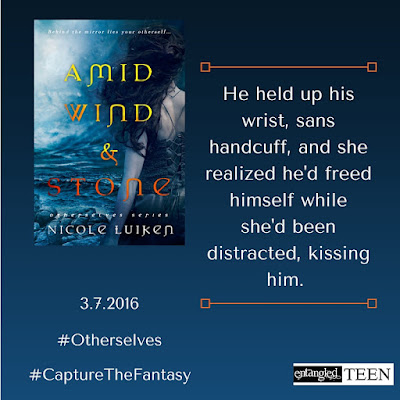 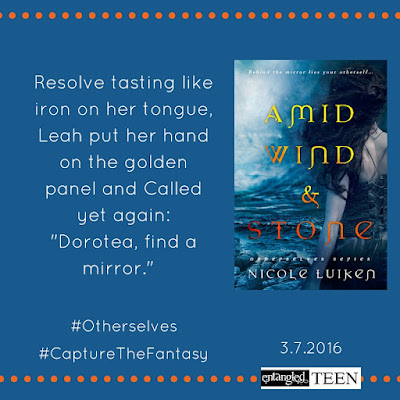 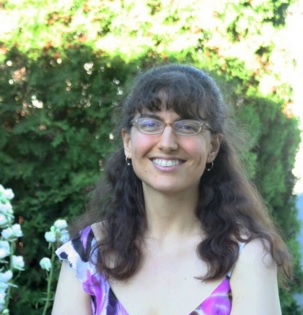 Nicole Luiken wrote her first book at age 13 and never stopped.
She is the author of nine published books for young adults, including Violet Eyes and its sequels Silver Eyes and Angels Eyes, Frost, Unlocking the Doors, The Catalyst, Escape to the Overworld, Dreamfire and the sequel Dreamline. Through Fire & Sea, book one of Otherselves, and Amid Wind & Stone, book two of Otherselves, are her most recent releases. She also has an adult thriller, Running on Instinct, under the name N.M. Luiken and a fantasy romance series, Gate to Kandrith and Soul of Kandrith.
Nicole lives with her family in Edmonton, AB. It is physically impossible for her to go more than three days in a row without writing.
Author Website: http://www.nicoleluiken.com/
Author Twitter: @NicoleLuiken
Author Facebook: https://www.facebook.com/Nicole-Luiken-50793836133/
Author Goodreads: https://www.goodreads.com/author/show/223320.Nicole_Luiken\ 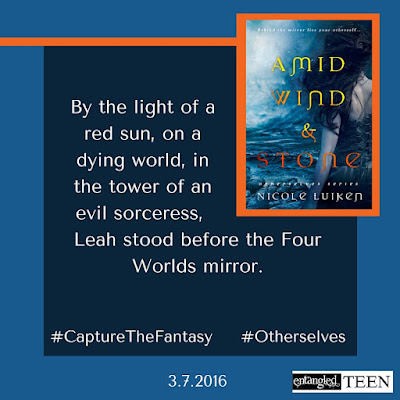