At eighteen years old, Cassidy has suffered more loss than most…
At the end of her senior year, her boyfriend, Jace Peters, was killed in a car accident, and her grandmother died only weeks later of a heart attack. Emotionally lost, Cassidy desperately searches for an heirloom her boyfriend was wearing in the crash—her mother’s gold ring. But during her search, Cassidy discovers more than her ring.
She finds a gate to the Demon Realm….
A battle is brewing, and Killian—head of the Demon hunters—preps his Clan for the approaching conflict. They’ve been working to secure the gate between his realm and the mortal world. But it’s been nearly impossible since Rya—a voracious demon on a quest to expand her power—devoured the soul of his Clan’s necromancer. Now Rya is possessed with the necromancer’s powers and she may break through the gate at any moment with her demon army.
Apparently Rya isn’t the only one Killian has to worry about…
When Cassidy accidentally crosses into the Demon Realm, Killian can’t understand how a human girl survived the transition. Now he has to find a way to return her to her own world, or risk her being caught in the crossfire, which is a complication he definitely doesn’t need.
Once back in the Human Realm, Cassidy readies herself for battle. She signs up for Krav Maga classes, where she meets Tyler Romaitis—a handsome, tenacious, humble guy. He seems almost perfect, but nothing is ever that easy.
And as the balance between good and evil shifts, Cassidy finds herself—and her ring—at the heart of the conflict for the survival of mankind. 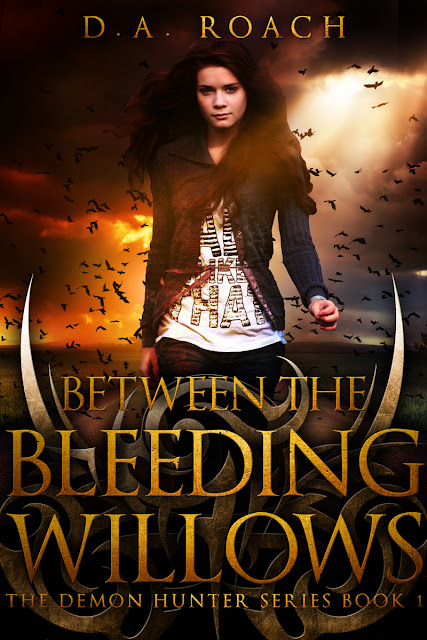 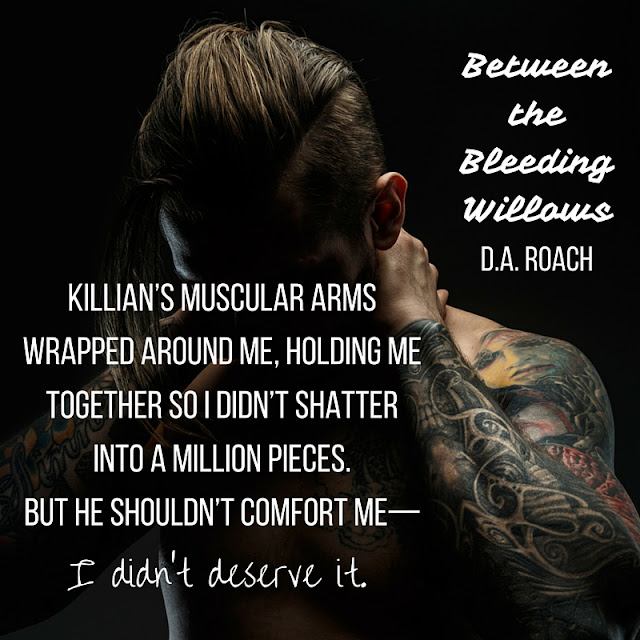 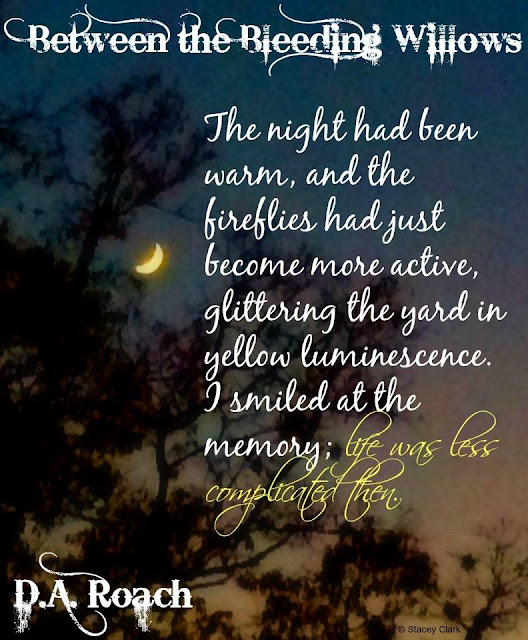 "... I seriously loved ever minute and I am so looking forward to reading the next book in this series." ~Hashtag Minxes Love Books


"The plot is fast-paced and packed with tons of action and emotion.  I would recommend it for anyone who reads paranormal/action novels, or anyone who simply loves to read books from a very talented author."  ~Brooke's Review


"Omgosh this book was so great!  I couldn't put it down.  It has such a great story line that just grips you from the beginning."  ~Liz's Review 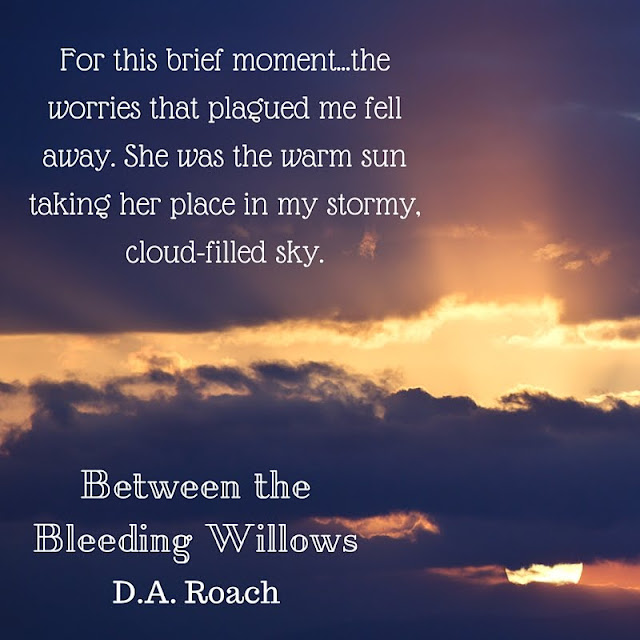 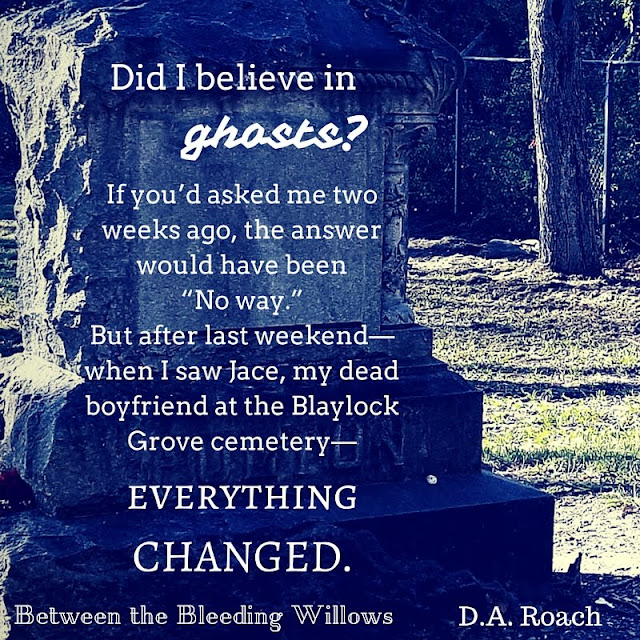 The cover for this book was what first drew me to it! It is just stunning and promises a fantastic read, and I was so excited to dive right in.
I have to be honest, at first this book was just OK. I felt the beginning to be too all over the place, jumping between present and past, with too many quick excerpts that didn't give me a chance to really get hooked. I understand that Roach was trying to create backstory, but it just didn't grab my attention. It was only really after Cassidy's second crossover, when things were told from Killian's POV that I really started to enjoy the story. It became a fantastic adventure, with interesting characters and beings.
As the story developed, the more I wanted to know about this dark world Cass found herself in, and what her true purpose was. I had an inkling that she would play a more important role in the whole Demon Hunter business, and I enjoyed seeing how things would play out.
In conclusion, I enjoyed this book. It was exciting. The plotline had a few holes which were minor, and even though they still sat with me the entire way through, this didn't distract me enough for me to dislike the book. I am interested to see where the story leads. 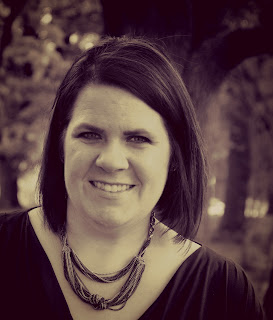 D.A. Roach has been telling stories since she was a young girl in the suburbs of Chicago. In college she met the man of her dreams, her happily ever after, and married him 2 weeks after graduating. They have 3 kids together and a pet cockatiel named Gimli. D.A. did not find a love for books until after college. Her parents were immigrants from Lithuania and found tv and radio easier ways to hear stories so they did not do much reading or encourage it. But once she finished college and D.A. had free time, she discovered how amazing it was to get lost in a story. D.A. is a full time mom and wife. When she is not doing domestic things (laundry, bills, etc) she is writing, reading, creating mixed media art, and helping beautify her kids' school landscape. Oh, and she is ALWAYS listening to music. Her favorite authors include Rebecca Donovan, Richelle Mead, Larissa Ione, Stephanie Meyer, E.L. James, and Sylvia Day. Reading great works from authors like these has motivated D.A. to write her own stories. She hopes to make positive changes in the world with her art and writing. 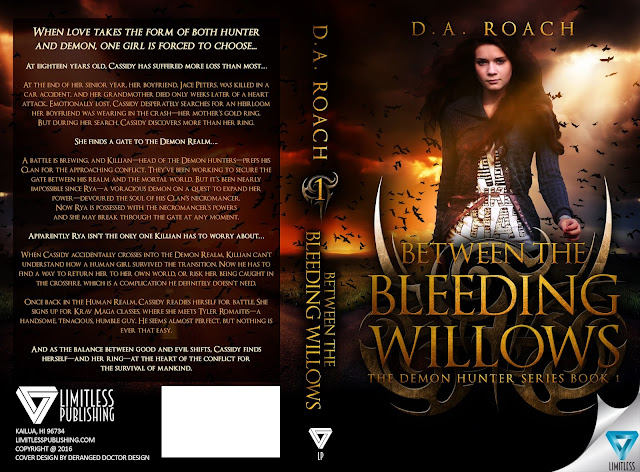