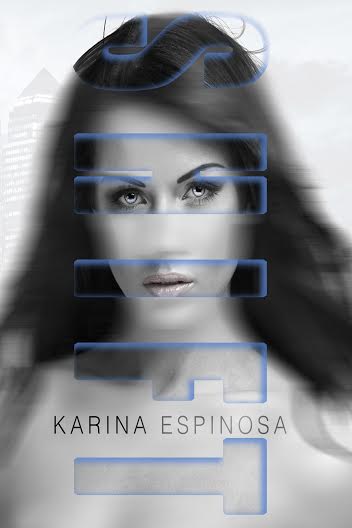 
On sale for 99 cents! Make sure to grab your copy today!


It’s hard enough being an undergraduate student, an intern at Downtown Manhattan’s police station, and a bouncer at a local bar. Add her now ex-boyfriend who recently dumped her for the school’s resident bimbo—oh, and she’s a werewolf.

Mackenzie Grey meets her match when she is kidnapped by the Brooklyn Pack and tossed between Sebastian and Jonah—the Alpha and the Beta. Being a lone-wolf in the city is dangerous, and now that the Pack has found her, so can every supernatural being in the Tri-State area. And not even her sarcastic, smart mouth can get her out of this.

When a string of kidnappings involves Mackenzie in supernatural politics, she questions her new acquaintances and finds unlikely allies. Can she escape Pack law and keep her freedom—or will she be condemned to an unwanted path? 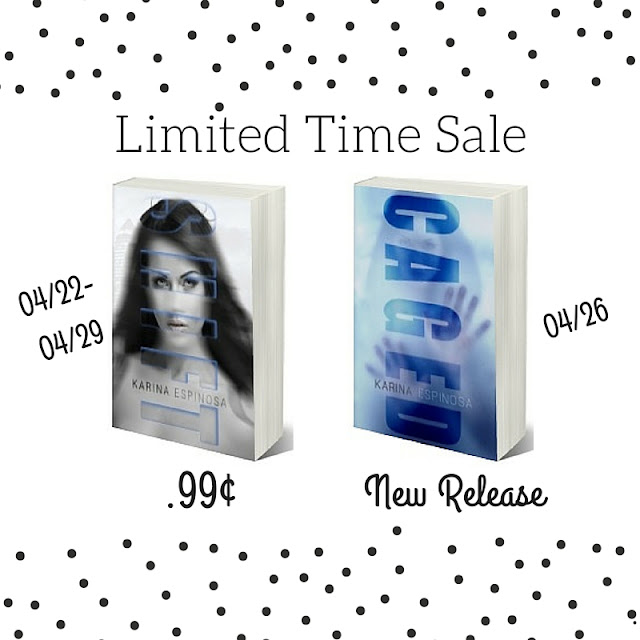 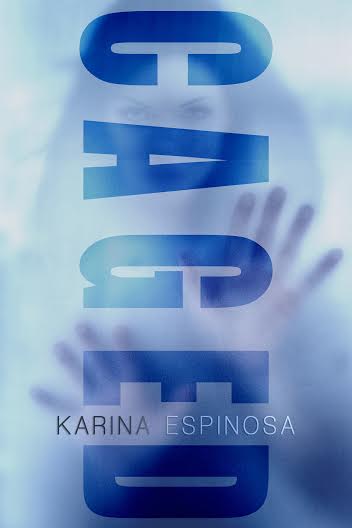 It’s hard out there for a lone-wolf.

Mackenzie Grey has started a brand new life in an attempt to escape the Brooklyn Pack. She settles in as a detective in a special unit of the LAPD when her identity is put at risk, and she has no choice but to run again. The question is: does she want to run forever?

As events force Mackenzie to confront her past, she is met with many surprises—including the revelation of her true ancestry. When Packs across the country learn of who she is, Kenz becomes the object of desire in a deadly wolf hunt, and she must once again fight to keep her freedom.

Witnessing first-hand the barbaric treatment of Lunas, Mackenzie has to make a choice—follow the prediction of her Vision Quest or let herself be CAGED… 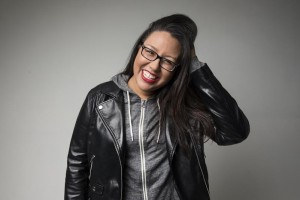 Karina Espinosa is the paranormal author of the Sins of the Fallen series and blogger at YoungAdultHollywood.com & DirtyandThirty.com. Infatuated with travel, pop culture and the need to write everything down, she spends much of her days in front of a computer working on her next book, shopping online and listening music. With nomadic tendency, she is currently resting her head in South Florida until the itch to move strikes again. You can usually catch her on Facebook, Instagram and live-tweeting during episodes of The Walking Dead and Orphan Black. Follow her on social media!