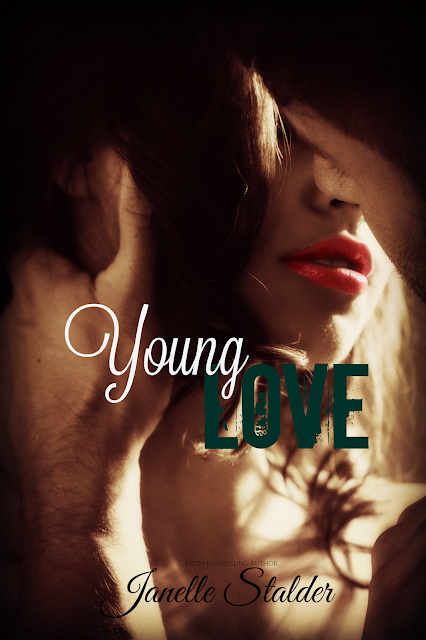 Young Love by Janelle Stalder
Genre: Contemporary Romance (17+ NA)
Release: Summer 2016
Honor Jacobs has a dream, and she won't stop until she achieves it.

Dancing is her life, which means she has no time for men. Especially not tattoo artists with hard eyes, and a mouth that has her thinking things she shouldn't be. Staying as far away from Grey Anderson as possible is the solution to all her problems. Except that's easier said than done. And no matter how much space she puts between them, it's never enough. He might think she's too young, and she might think he's not the one for her, but their hearts think differently. It'll all come down to will and determination...she just needs to decide which path she's destined to take.

***This book is part of the Bloomfield Series, which includes: Brush Strokes, Simple Beginnings, and Deciding Love. However, each book can still be read as a stand alone. 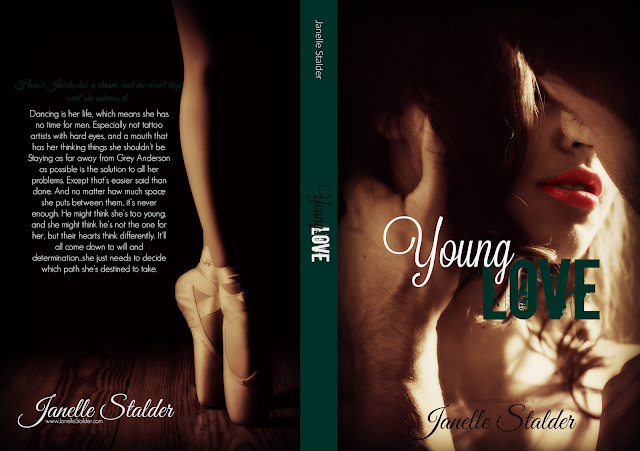 ABOUT THE AUTHOR
Janelle Stalder was born and raised in Brampton, Ontario. At an early age she developed a love for literature. Her debut novel, Eden, was the first book in a series of four, released in September of 2011. Since then she has released an Adult Dystopian Romance series, the New World Series, hitting the best sellers list on Amazon. She has also released a Mature YA/NA novel, Brush Strokes, that stayed on the best sellers list for contemporary romance for sixteen straight weeks. She is a strong supporter of other independent authors, and loves to interact with her readers. When she’s not writing, Janelle is at home with her husband, two children, Aiden and Elora, her little bun in the oven that is on the way, and her two furry children, Alice and Lily. She now resides in a small town in Ontario in her old, possibly haunted, century home.