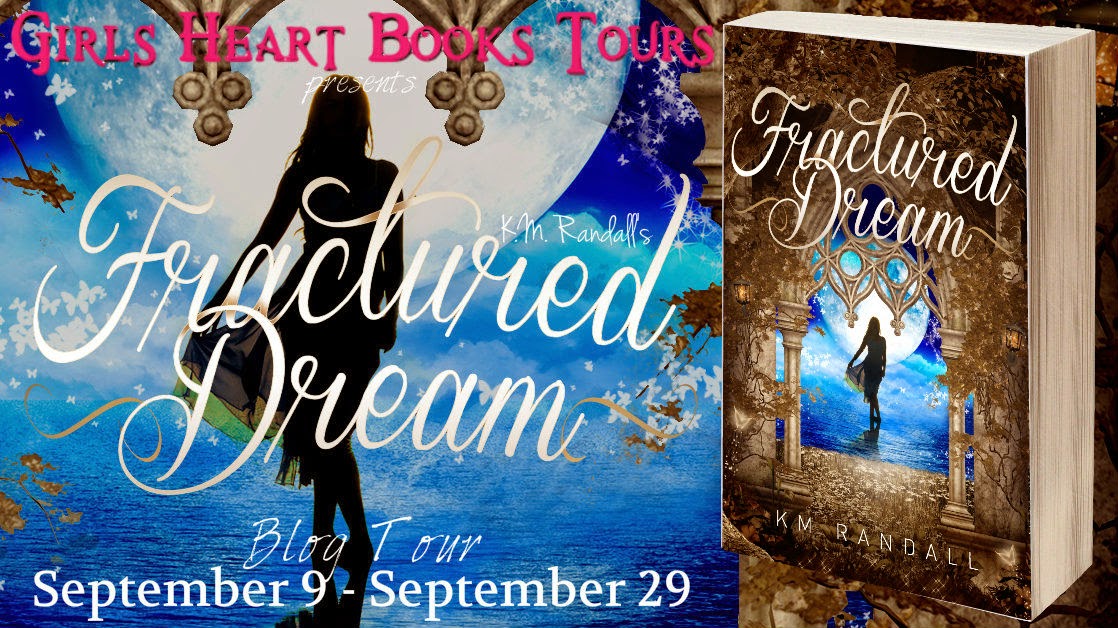 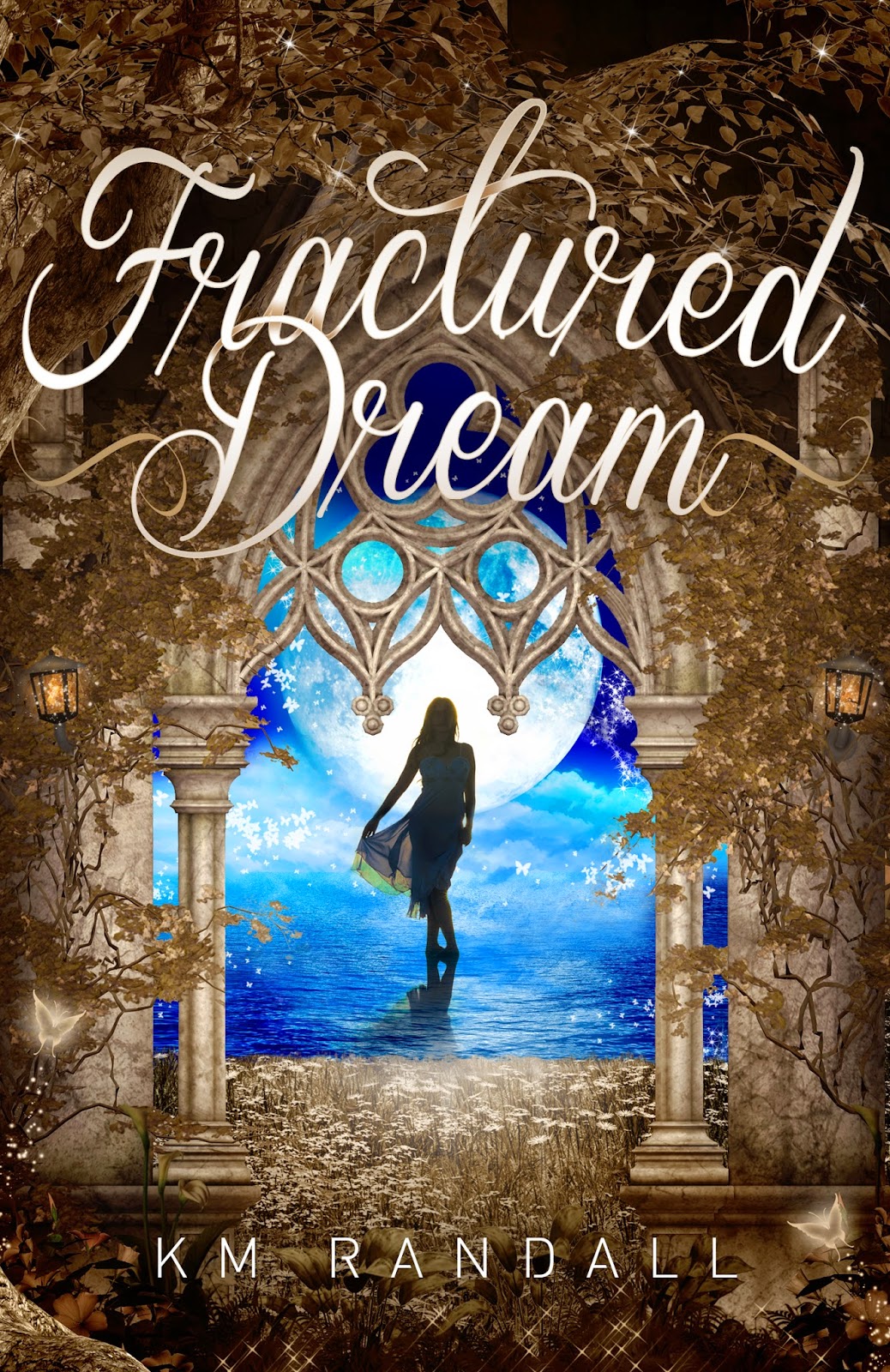 Have you ever wondered where fairytales go once they’re created?

It’s been eight years since Story Sparks last had a dream. Now they’re back, tormenting her as nightmares she can’t remember upon waking. The black waters of Lake Sandeen, where her Uncle Peter disappeared decades before, may hold the secret to Story’s hidden memories, or a truth she’d rather not know. On a bright summer afternoon, Story and her two best friends, Elliott and Adam, take a hike to the lake, where they dive into the cool water and never reemerge. What they find is beyond anything they’ve ever imagined could be possible, a world where dangers lurk in the form of Big Bad Wolves, living Nightmares and meddlesome witches and gods.

Now Story must remember who she really is and somehow stop two worlds from ultimate annihilation, all while trying not to be too distracted by the inexplicable pull she feels toward a certain dark-eyed traveler who seems to have secrets of his own. The fates of the worlds are counting on her.


“To Grandma Red’s house!” Bliss called in her spirited cry, zooming ahead of them and pointing toward a small cottage set apart from the others.

“That will never hold them back!” Adam panted. He could almost feel the heat of their breath. It scorched the earth and sapped the air of all moisture. Beside him, Story was breathing hard, but she kicked up her legs and forged ahead once more.

“No, we’ll be safe—it’s Grandma Red’s place,” she gasped. Just ahead, a cottage door yawned open. A guttural growl sounded in Adam’s ears. He had started to imagine what it would feel like to be shredded by the teeth of fairy-tale Wolves, when a tall woman brandishing a fiery torch stepped in front of them. Adam shouted at her to get back, but she paid him no heed.

Instead of the massacre he anticipated, the Wolves stopped short, backing up as if an unseen force field protected the woman. It was getting darker now, and day had turned to dusk, when shadows ruled. Yet, the Wolves cowered—whether in the face of the fire or the woman herself, Adam wasn’t sure.

“Get back,” she cried, waving the torch around. “You’re in my territory, and you know what that means.” Some of the Wolves were actually whining. Adam marveled at the display. In the dim light he could see the woman more clearly, with red and white hair plaited in a long braid that almost touched the ground. Tall and statuesque, she possessed a face lined with wrinkles, and yet that didn’t make her presence any less commanding. She was old, but she looked like a proud warrior.

“You know my price,” her deep voice boomed.

The largest Wolf, marked by his dark fur and strange, pale blue eyes, stepped forward. One moment he was a Wolf, and in the next moment a man stood before them. A wolfish smirk on his face, his lifeless, wintery eyes stared the old woman down. Adam felt Story shudder beside him, and he reached for her hand, glancing at her momentarily to see that her face looked pale and small, her golden eyes locked on the man who stood before them.

Bliss was conspicuously whispering in Story’s ear and tugging her back toward the safety of the house. He was confused when the Thumbelina’s eyes met his pleadingly. Elliott seemed to understand where Adam’s intuition failed. He deftly closed the space between himself and Adam, hiding Story from view while Bliss tugged her into the house, away from the glowing eyes of the Wolves. Concerned now for Story’s safety, Adam turned his attention back to the Wolves, only to feel relieved by their apparent disregard for anyone but the elderly warrior in front of them.

“What are your terms?” Where the Wolf man’s eyes were flat and devoid of life, his voice was silky, dripping with condescension.

“I will release you of this obligation if you return my granddaughter to me,” the older woman said.

His laugh was like the slow beginnings of a growl, and there was no mirth behind it. When he threw back his head, Adam noticed that his teeth gleamed against the glare of the light, big and white.

“Oh grandma, what big balls you have,” the Wolf said dryly, a half smirk on his lips. 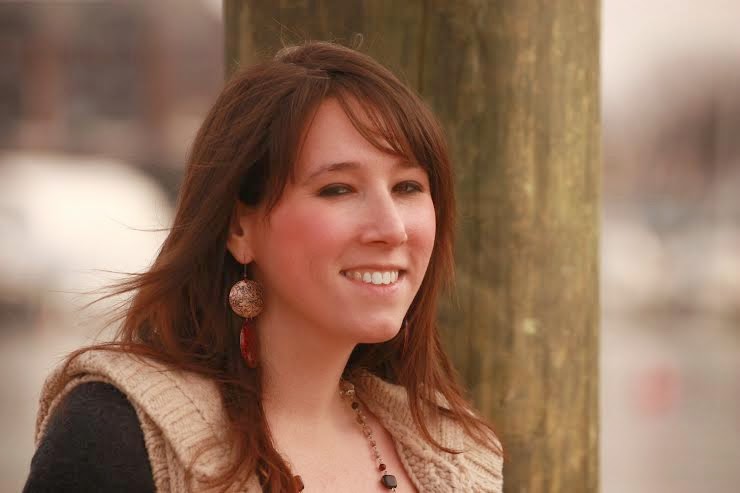 As a girl, K.M. always wished she’d suddenly come into magical powers or cross over into a Faerie circle. Although that has yet to happen, she instead lives vicariously through the characters she creates in writing fantasy and delving into the paranormal. When K.M. is not busy writing her next novel, she is the editor-in-chief of a blog covering the media industry, as well as an editor with Booktrope Publishing. She has a master’s degree in journalism from Syracuse University and a bachelor’s degree in English-Lit from Nazareth College of Rochester. K.M. lives in Upstate New York’s Finger Lakes region with her husband and her extremely energetic little boy. Fractured Dream is her first novel.