Book Blast: The Seed of Mankind by Sabrina James Riley 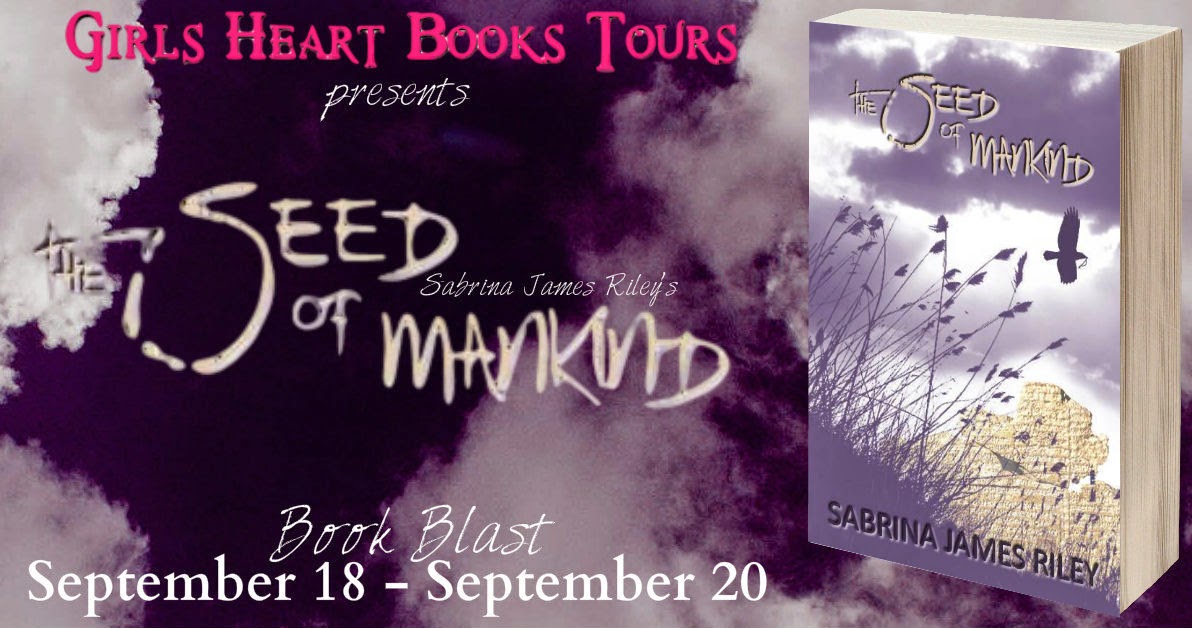 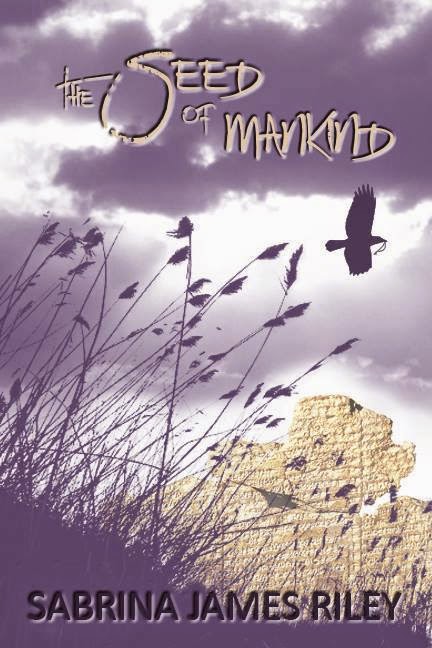 The Seed of Mankind
By- Sabrina James Riley

The Sumerians were a richly cultured civilization that thrived in Mesopotamia - the land between the Tigris and Euphrates rivers in modern-day Iraq - for thousands of years.

Among their other remarkable feats, the Sumerians had a deep, organized religion that included an entire pantheon of gods and goddesses that built the foundation for aspects of modern day religion.

What if some of the most commonly known stories of our past were written by the wrong person?

Zenuah is a Sumerian man who, after learning to survive in the rough Outer Lands with the others exiled from the great city-state of Sirpag (Shuruppak),has to make a choice.

Either prove to his people that their gods aren't who they say they are, or let them die.

With the help of his childhood friend, a whole family of allies, a powerful woman who steals his heart, and an intelligent magpie, Zenuah must stand up for what is right, no matter what it may cost him. 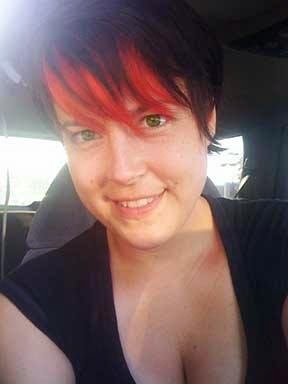 About the Author
I've been writing stories for as long as I can remember; I still have a few stories I wrote in crayon on construction paper that I had stapled together to make a book that my mother saved for me.

Luckily, I've come a long way from crayons and construction paper, and have been able to type up stories almost as fast as my mind can create them.

I'm also an insanely avid reader, and along with all the award winning literature and classics on my shelf, I also have a penchant for the stories of other Indie authors...some of my all-time favorite books were self-published, and I believe that the ability to self-publish is one of the best things to happen to the world.

Can you imagine all the great stories we'd probably not have access to?

I live in Florida with my family, which includes but is not limited to: a pre-teen girl, a feisty just-on-the-brink-of-walking baby, and a 14 year old cattle dog who still thinks she is a puppy.

I'm always excited to hear from readers or other authors.