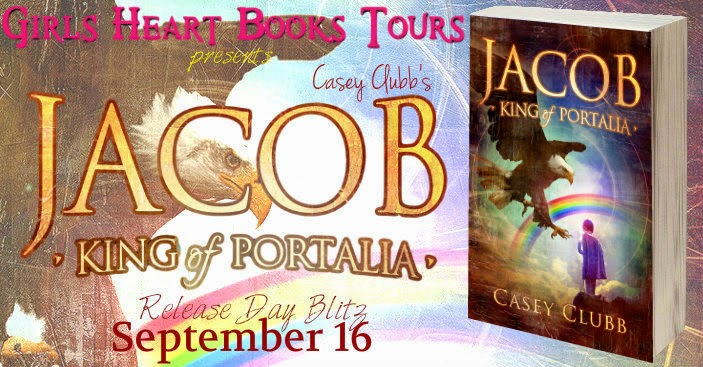 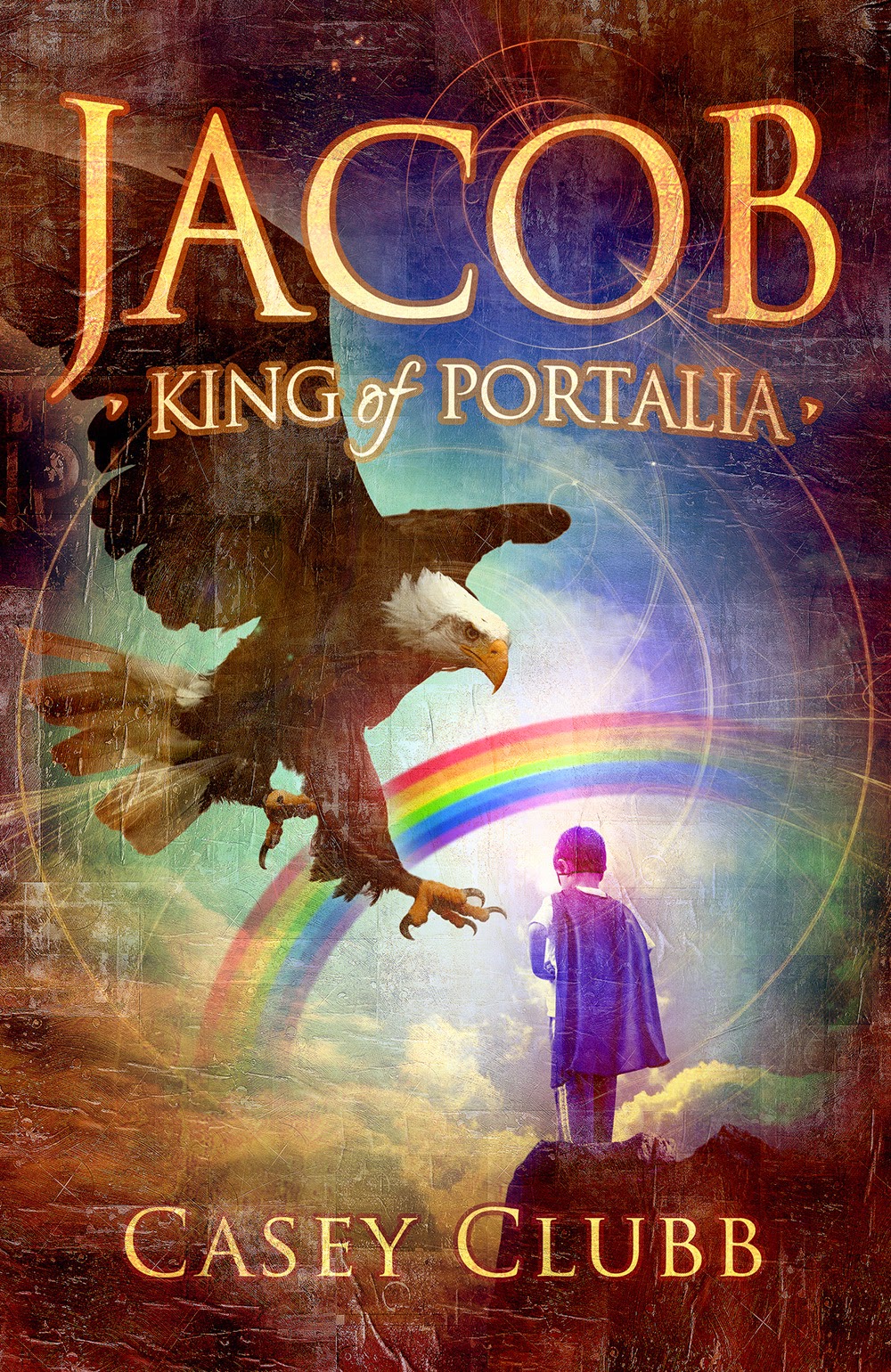 Jacob, King of Portalia
The Pillars of Life #1
By: Casey Clubb

Jacob is the only one who can protect us all from a vengeful lunatic.

But Jacob’s a tiny sixth grader who’s scared of his own shadow. And his only known talent is hiding.

A misfit in his own home, a boy out of place in his own skin, Jacob has been hiding all his life—in his head, or behind his only friend.

He thought hiding would keep him safe. But he was wrong.

And a powerful talent. One that could doom his people.

Or save them…if he can find the courage to stop hiding from the thing that terrifies him the most—the truth about who he is:

A boy who likes boys.
A boy with a destiny foretold in an ancient legend.

A boy whose love could save us all. 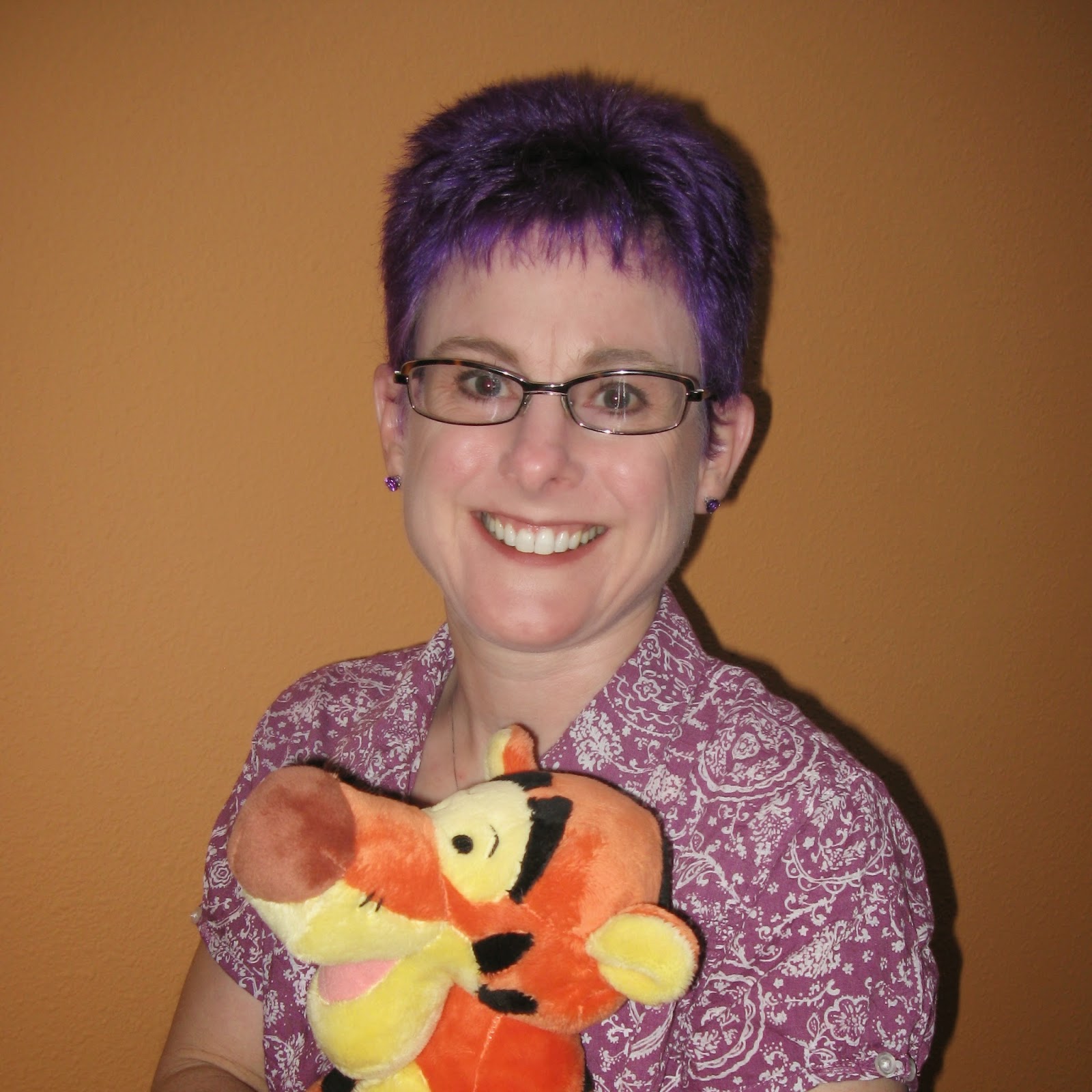 About the Author
Casey Clubb lives near Portland, Oregon with her husband and her ever-growing collection of stuffed Tiggers.
For news and updates on Book Two—Jacob, Portal Master, visit www.caseyclubb.com.