Hello, Therians!
The fourth and final book in Emma Mills' WitchBlood Series, WitchHunt,
releases 4 November, 2013.
I cannot wait for it!!!
Today I have the fantastic cover for you to feast your eyes on.
There are also two fab giveaways below! 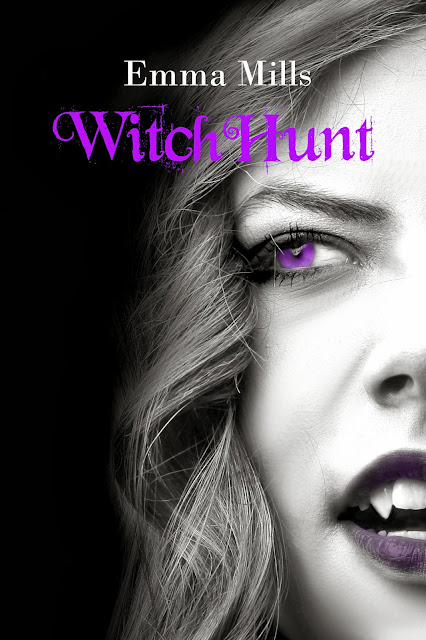 I know it’s selfish, but I don’t want you to go,’ Daniel said, a couple of minutes later.

I looked at him and smiled.

‘You’d better be. I don’t know what I’d do without you. Those months I stupidly spent apart from you… they were torment for me,’ he said.

‘They were torment for me too.’

As the Christmas season is ripped apart by the news that Jess’ old friend Alex has been turned into a vicious killer, festivities are dropped, Jess returns to England and the hunt begins. But Alex isn’t the only one being hunted, for Mary has found a way to extinguish the entire bloodline of Malden witches, and it is Jess’s book of shadows that’s the key. As things hot up, Jess finds she must leave Daniel and the safety of Manchester in a final hunt for her nemesis, Mary. In a fight-off that only one of them can survive, loved ones will fall… daemons will rise… but who will survive?

Emma is giving away some amazing prizes in honor of her Facebook page reaching 1000 likes! Enter using the rafflecopter below.


I have an ecopy of WitchBlood, the first book in the series, up for grabs!

OTHER BOOKS IN THE WITCHBLOOD SERIES 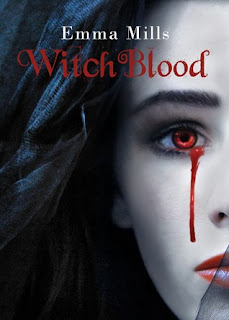 When Jess steals a glance at a gorgeous guy in a Manchester nightclub, little does she realise how he is going to change her life…or should that be death? Yet, the vampire clan could never have predicted what they were taking on. With Luke pronounced ‘off-limits’ and the blood of a vampire simmering in Jess’s body, can she forget the love of her life and move on? If not, she will risk exposing the entire Northern clan to untold dangers, in order to live her life the way she wants. Can Jess be sure that Luke is all he appears to be? Will she succumb to the attraction she desperately tries not to feel for Daniel? And why does she still crave a packet of crisps more than a tasty teenage boy’s blood?
Show more
Show less 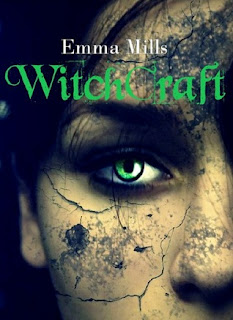 Jess is no ordinary vampire. Protected by the Manchester vampire clan, and initiated by her family’s east coast American coven, she is sought after by every dark witch and warring vampire faction. Jess must fight if she wants to keep hold of her friends, her sanity and finally her existence. As the dead bodies of human girls begin to stack up, and her recently accepted vampire boyfriend, Daniel, finds himself in prison, Jess goes on a crazy, forbidden trip to London, racing against time to save an old friend and solve the mystery behind Daniel’s incarceration. In battling new enemies and finding new friends, Jess’s confidence finds room to grow, but who will she lose along the way? 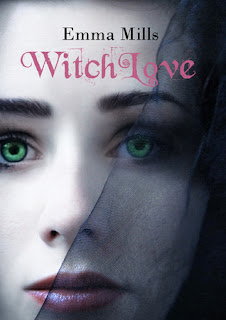 With the reappearance of a lost love, Jess flees to the only people who can help her control her increasing powers and gain independence – her family’s coven. But with a bruised heart can Jess learn to forgive or will she find new love in the United States? Witchlove, the third installment of the Witchblood series, is a new adventure that takes Jess from New England to Voodoo country in the South.

Buy US
Amazon | Barnes and Noble

Buy UK
Amazon | Barnes and Noble
ABOUT THE AUTHOR 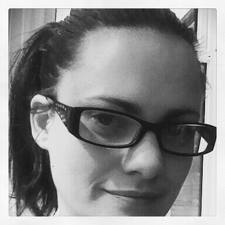 Hi I'm Emma. I am happily married with two lovely children. I have always loved reading and writing and published my first novel WitchBlood in Jan 2012 with Witchcraft following in June and WitchLove due in Feb 2013. After acquiring an obsessive love of supernatural teen novels...yes I'm a Twilight fan...I decided to write my own supernatural story based here in Manchester in the UK, near where I live and grew up. It's currently dark, windy, cold and very very wet... and easy to get inspiration.