All of Court's Men: The Bloodstone Saga's Cadmus 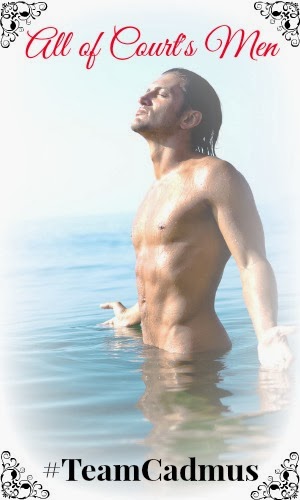 The Bloodstone Saga is a series consisting of four YA Paranormal Romance novels following the many lives and tribulations of one girl and features a love story that spans the ages. Harmonia’s very identity is hidden from her through the treachery of the Fates and for over two millennia, she has been reborn time and time again into tragic lives with tragic ends.

Every Last Kiss
Fated
With My Last Breath
My Tattered Bonds
In these four books, one girl is confronted with lies, treachery, magic and myth. She learns how strong she really is and what sacrifices she is truly prepared to make for those that she loves. Heartbreaking, poignant and emotional, these books will tug at your heart-strings and leave you breathless for more. 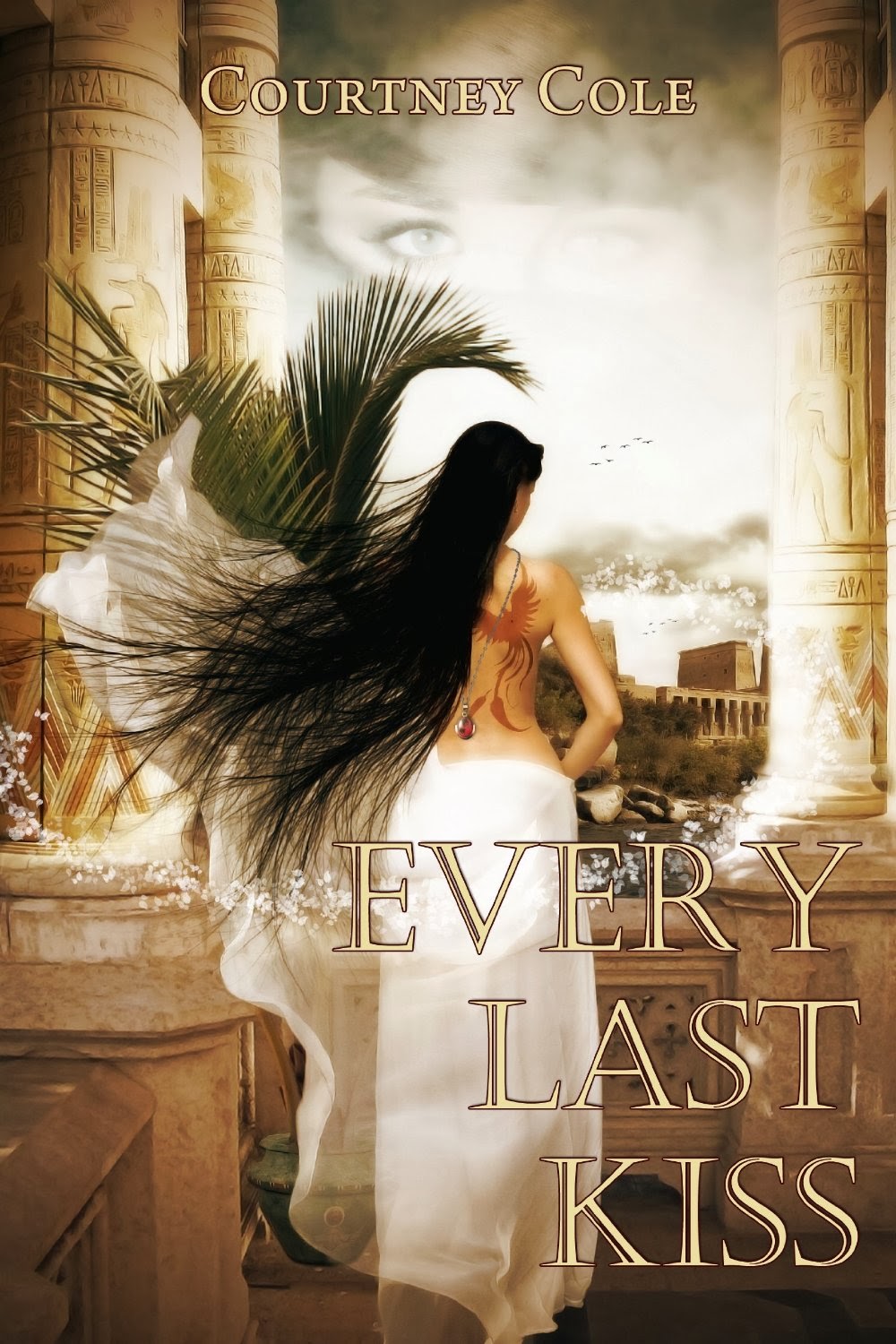 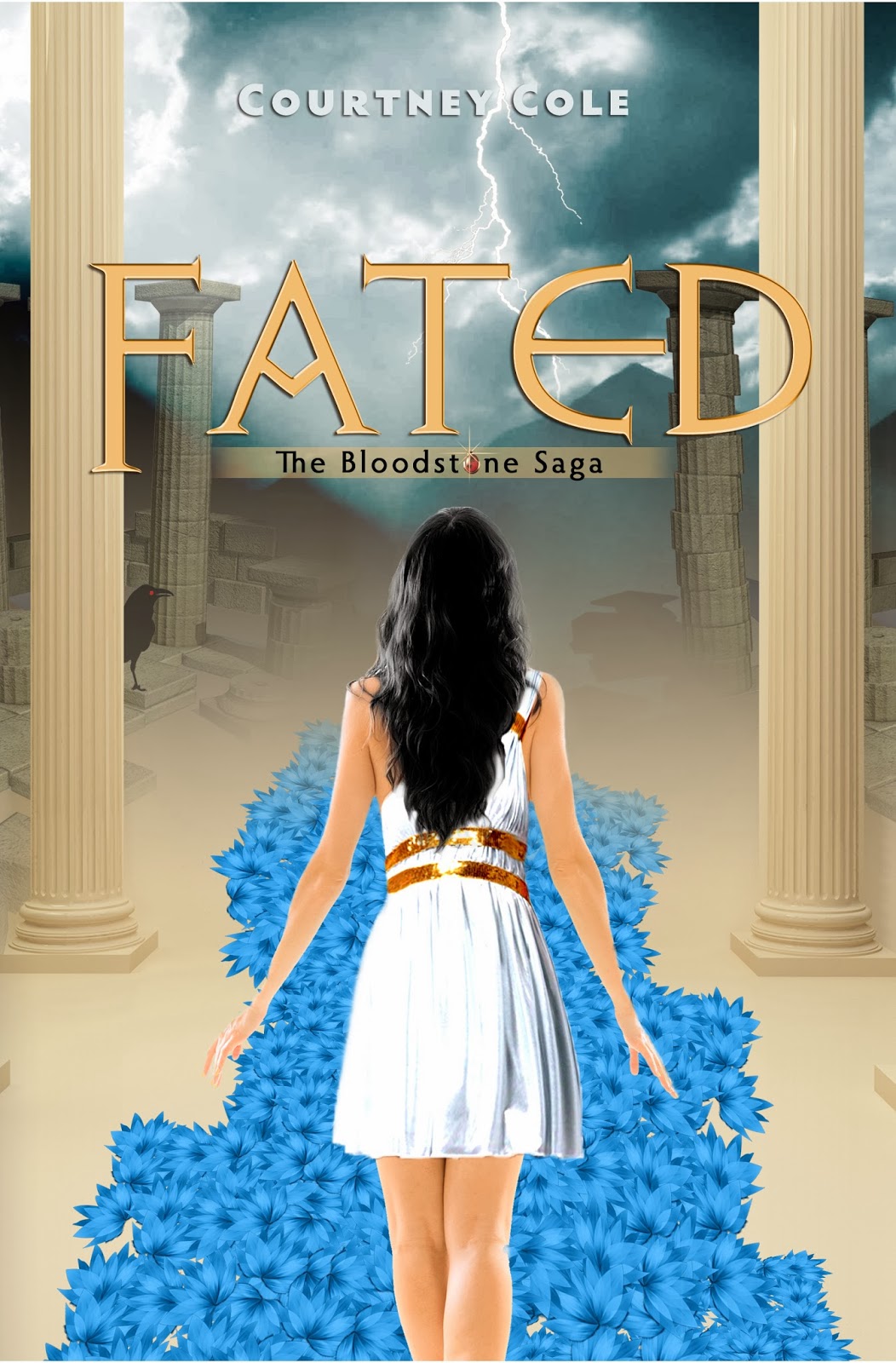 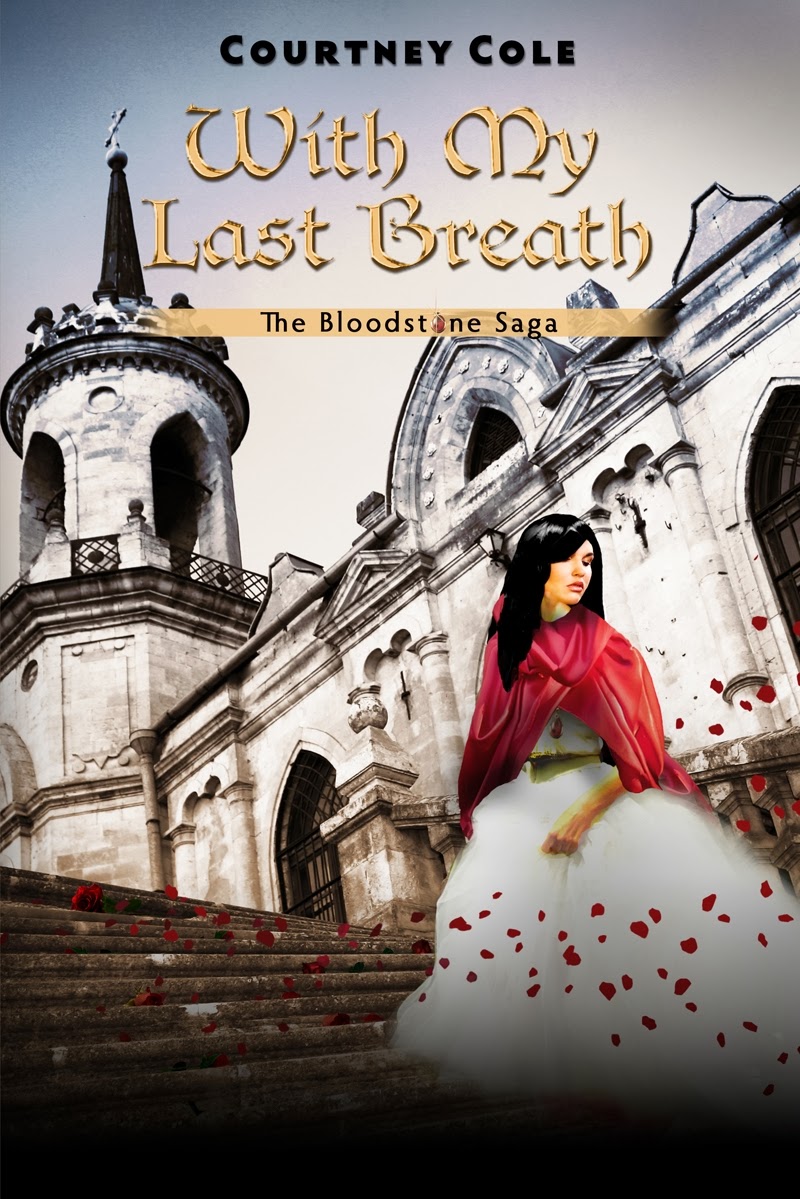 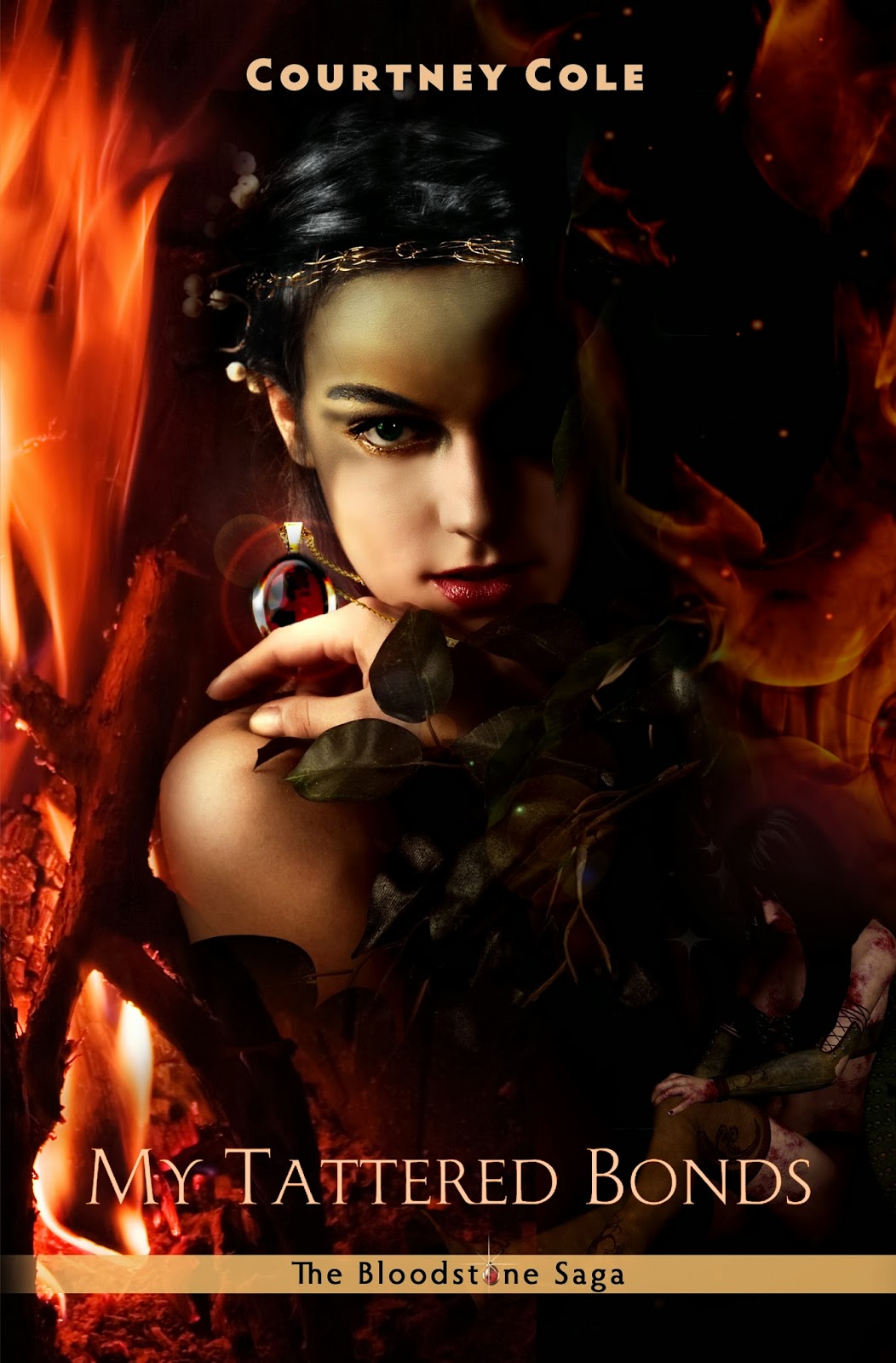 Here is what critics say:

The Supernatural Snark says: “Overall, Every Last Kiss is a thoroughly enjoyable start to the Bloodstone series, the world of Cleopatra’s Egypt dazzling our imaginations as the joy and tragedy of love and death plays the keys of our emotions with mightily deft fingers.”

The Caffeinated Diva says this about Fated: “Once again, the author weaves actual mythology and legend and real people with the fictional and it is absolutely seamless. While the first explored ancient Egypt and its mythology, this book delves into Greek mythology. Her ability to maintain the integrity of the true mythology while also layering her own with it is amazing and makes for a very absorbing read.”

My Vamp Fiction says this about The Bloodstone Saga: “I just have to say this author keeps blowing me away with these books. I’m totally and completely infatuated with them. I’d even go as far as to say that they may just be my favorite series of the year.”


Carrie says: “I feel like this whole series can be described with words like rich, exquisite, romantic...the history of the stories and the world that was created by Ms. Cole are all of those things and more! Her descriptions are like a delicious banquet for the mind.”
The Bloodstone Saga is available as a box set for $9.99! 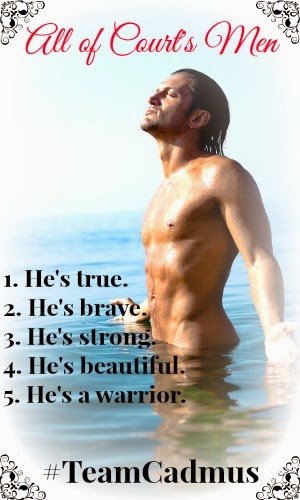 
Courtney Cole is a novelist who would eat mythology for breakfast if she could. She has a degree in Business, but has since discovered that corporate America is not nearly as fun to live in as fictional worlds. She loves chocolate and roller coasters and hates waiting and rude people.

Courtney lives in quiet suburbia, close to Lake Michigan, with her real-life Prince Charming, her ornery kids (there is a small chance that they get their orneriness from their mother) and a small domestic zoo.

Email ThisBlogThis!Share to TwitterShare to FacebookShare to Pinterest
Labels: #TeamCadmus, All Of Court's Men, Book Trailer, Cadmus, Every Last Kiss, Excerpt, Fated, InkSlingerPR, My Tattered Bonds, The Bloodstone Saga, With My Last Breath