I See London by Chanel Cleeton 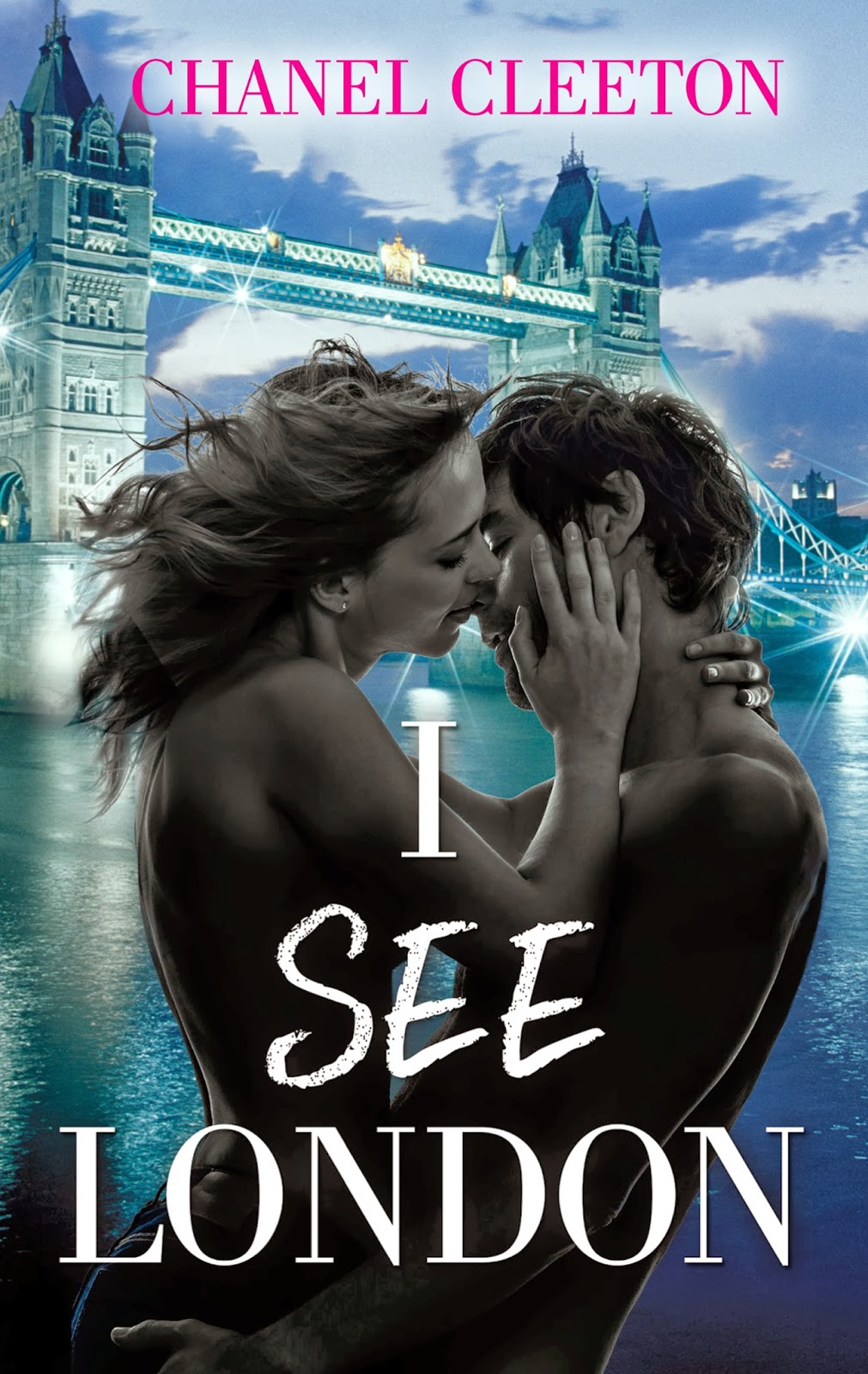 “I See London is fun, sexy, and kept me completely absorbed.” – Katie McGarry, author of Crash Into You


Maggie Carpenter is ready for a change— and to leave her ordinary life in South Carolina behind. But when she accepts a scholarship to the International School in London, a university attended by the privileged offspring of diplomats and world leaders, Maggie might get more than she bargained for.

When Maggie meets Hugh, a twentysomething British guy, she finds herself living the life she always wanted. Suddenly she’s riding around the city in a Ferrari, wearing borrowed designer clothes and going to the hottest clubs. The only problem? Another guy, the one she can’t seem to keep her hands off of.

Half French, half Lebanese, and ridiculously wealthy, Samir Khouri has made it clear he doesn’t do relationships. He’s the opposite of everything Maggie thought she wanted…and he’s everything she can’t resist. Torn between her dream guy and the boy haunting her dreams, Maggie has to fight for her own happy ending. In a city like London, you never know where you stand, and everything can change in the blink of an eye.

**This is a New Adult romance recommended for readers 17 and up.** 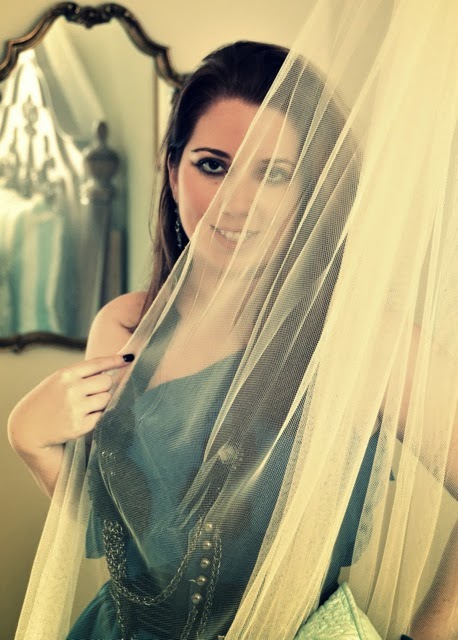 Originally a Florida girl, at seventeen Chanel moved to London to attend an international university.  In the four years that followed, she received her bachelor’s and master’s degrees, learned how to dance, travelled through Europe, and made lifelong friendships.  Chanel fell in love with London and planned to stay there forever.  But fate intervened on a Caribbean cruise, when an American fighter pilot with smooth dance moves, swept her off her feet.

Now, a happily ever after later, Chanel is living her next adventure in South Korea.  An avid reader and hopeless romantic, she is happiest curled up with a book.  She has a weakness for handbags, puppy cuddles, and her fighter pilot husband.  Chanel writes New Adult contemporary romances and Young Adult thrillers.  Her New Adult debut, I SEE LONDON, will be released by Harlequin (HQN) on February 3, 2014, followed by a sequel, LONDON FALLING, later in the year.