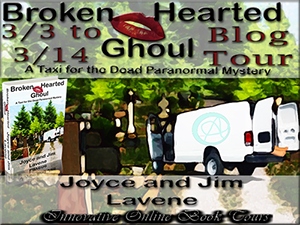 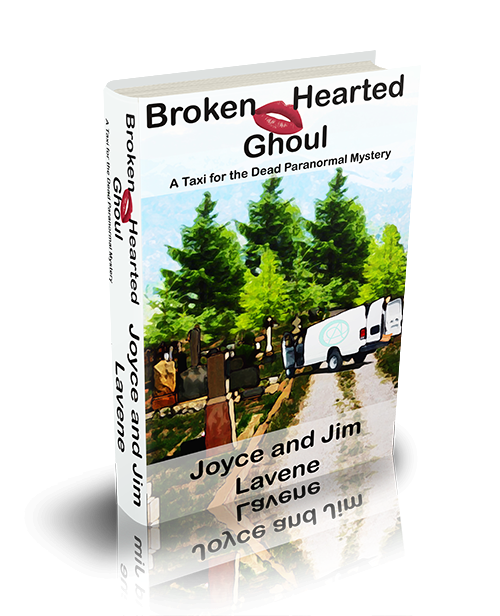 It’s been two years since Skye Mertz agreed to drive Abe’s Taxi for the Dead, transporting his zombie workers back to the man who gave them an additional twenty years of life. She’s raising her daughter, with the help of her ghostly mother-in-law, and keeps looking for what killed her  husband the night she died.


Now she has a partner—a housewife working off her zombie husband’s service—and she’s met a sorcerer with amnesia. It shouldn’t be surprising that a broken hearted ghoul, bent on getting revenge, should show up too. After all, there’s no rest for the dead.

If you're not a huge fan of all the blood, guts and gore that goes along with every Zombie novel (those I've read, anyway) then you will really enjoy this book. The Zombies in this story are nothing like those from The Walking Dead, in fact, you'd never know they were living corpses because they are almost as normal as it they were truly still alive. Although they differ from the living in that they don't sleep, don't get cold, they eat but don't really have to, and they have a 20 year price on their heads.
This story was so unique and refreshing, and it entertained me from start to finish. Skye is a kind of bounty hunter/taxi driver for the living dead, stuck with the job of delivering those whose 20 years is up. I loved the strange concept of the dead being allowed to "live" but at the beck and call of their master. Debbie's case was even stranger and at first I had to wonder why Abe had allowed her to work of her husbands debt, but when the truth came to light I still found it a little strange. It felt like Abe was hiding something about her husband. And, as for said husband, something very weird was going on there. I'm intrigued to find out what is the deal with him. Another unique aspect of this story was Addie. I loved the ghostly meddling mother-in-law and I want to see what more she is capable of.
When the broken hearted ghoul showed up and started wreaking havoc on Abe's Zombie clan, that's when things really got exciting. Abe, for the dark master he seemed was, had quite the soft spot for his old love, and his weakness only complicated his life, as well as Skye's. Of course, chaos ensued as Skye tried to stop a string of Zombie killings, and she soon found out that there are more monstrous things in the world besides her kind. The only thing that really confused me about this book was Lucas. His sudden appearance, his role in this story. It all seemed a bit odd, and it felt like he'd been thrown in as a bit of an after-thought. Even though he served a purpose, it just felt a little convenient, and because the reason for his sudden arrival was never explored more, it felt like it was a loose end.
This was a fun, quick read with interesting characters. Different from the norm and would appeal to a wide audience because it has a little something of everything to offer. 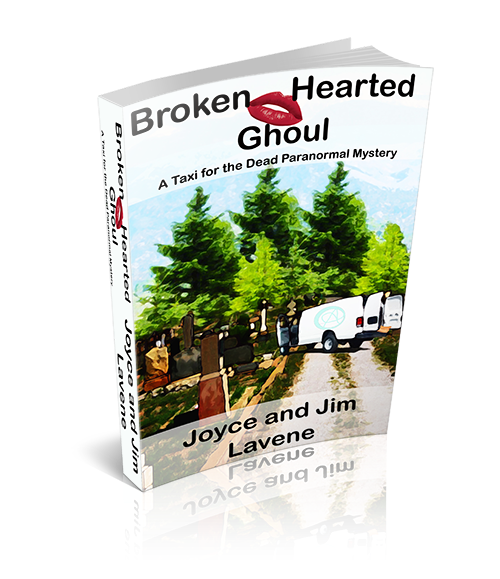 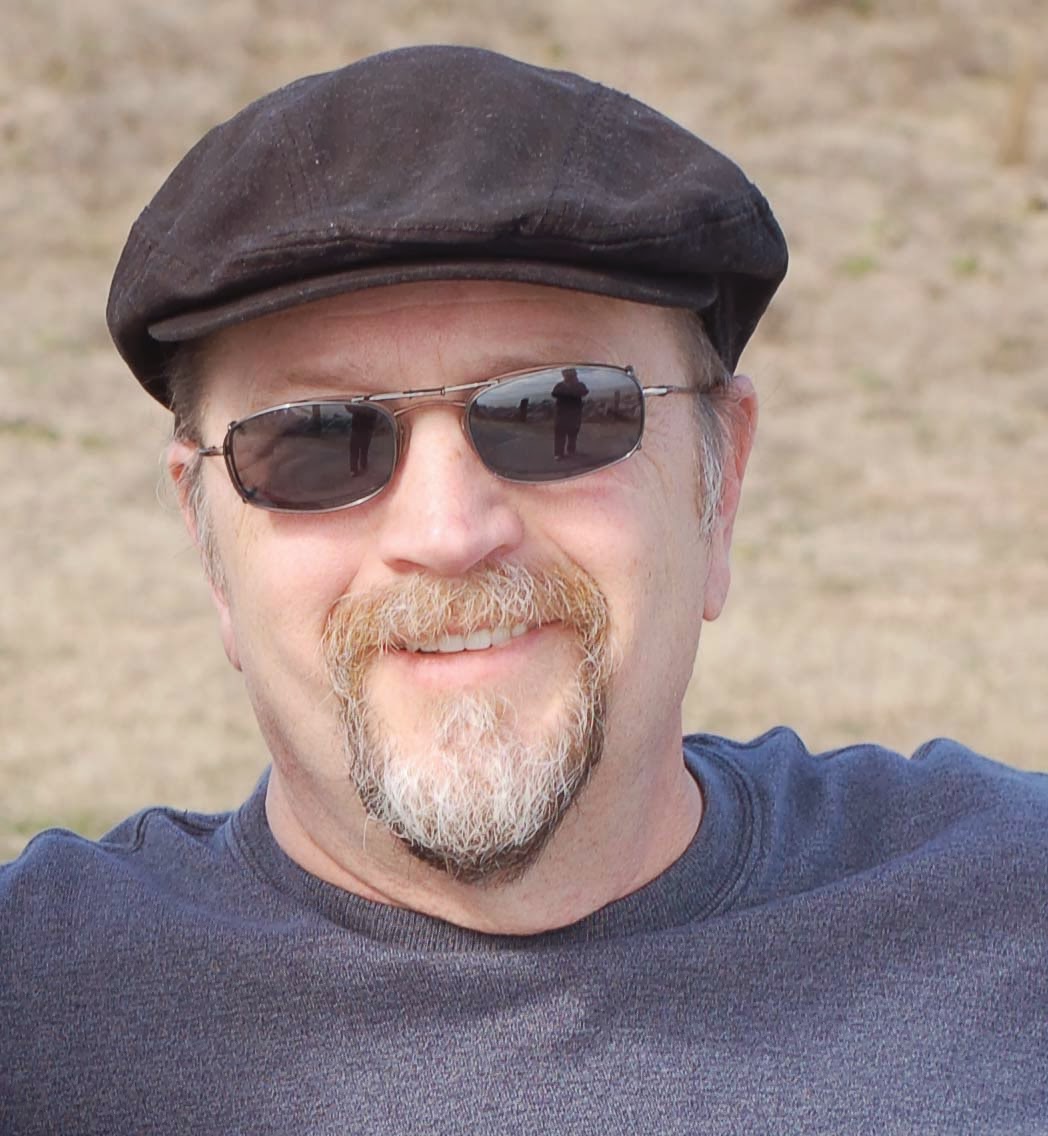 Joyce and Jim Lavene write award-winning, bestselling mystery fiction as themselves, J.J. Cook and Ellie Grant. They have written and published more than 70 novels for Harlequin, Berkley, Amazon, and Gallery Books along with hundreds of non-fiction articles for national and regional publications. They live in rural North Carolina with their family. 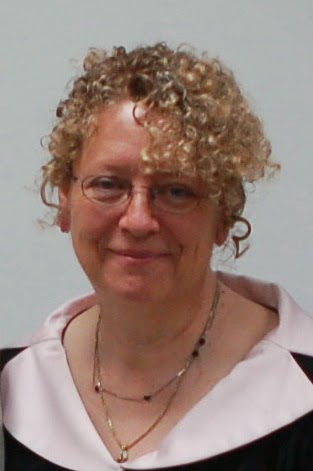