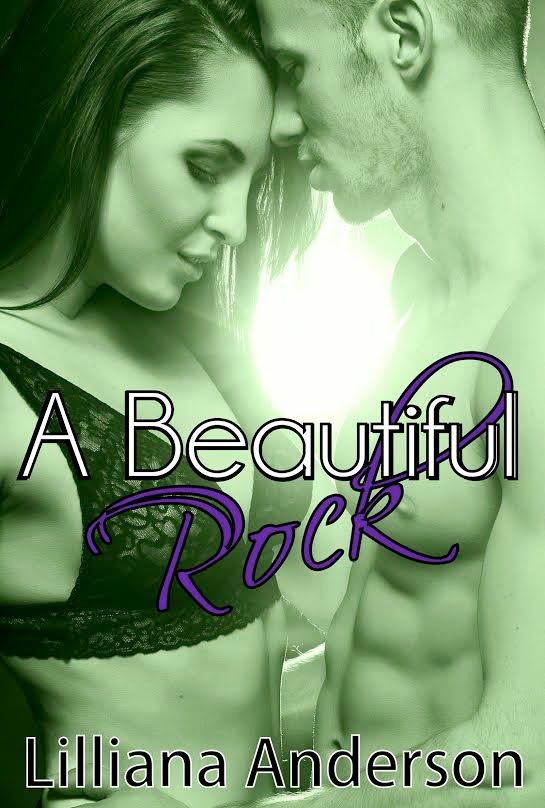 After the video of his public outburst catapulted him to superstardom, Marcus now has everything he ever wanted.

Or so he thought. Be careful what you wish for, his mother always told him…

After spending two years touring the globe, he’s growing tired, and that endless line of women has become a sea of blurry and meaningless faces.

When he returns home and receives a visit from Naomi, his previous object of affection, he finally starts to look at himself and what he’s become. He doesn’t like it.

Something has to change…

On the surface, Lisa is a pretty simple girl. She goes to work, spends time with her friends, and adores her dog, Perry. She loves the quiet life and isn’t interested in the bright lights of Marcus’s world. So when he takes an interest in her, she makes it very clear that she doesn’t want what he’s offering. You see, Lisa has secrets, and being seen with Marcus will be the key to her undoing.

Will Marcus and Lisa find a way to deal with her secrets and be together? Or will she push him away, ensuring Marcus is destined to always have his affections unreturned?
ABOUT THE AUTHOR 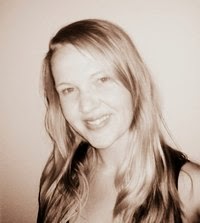 Australian born and bred, Lilliana Anderson has always loved to read and write considering it the best form of escapism that the world has to offer. Besides writing Angelien's biographical trilogy, she also writes contemporary romance and drama all based around Aussie characters.

When she isn't writing she is a wife, and a mother to four children. She has worked in a variety of industries and studied humanities before transferring to commerce/law at university.

She currently lives a fairly quiet life in suburban Melbourne.