LOVING THE SENATOR
By Mia Villano 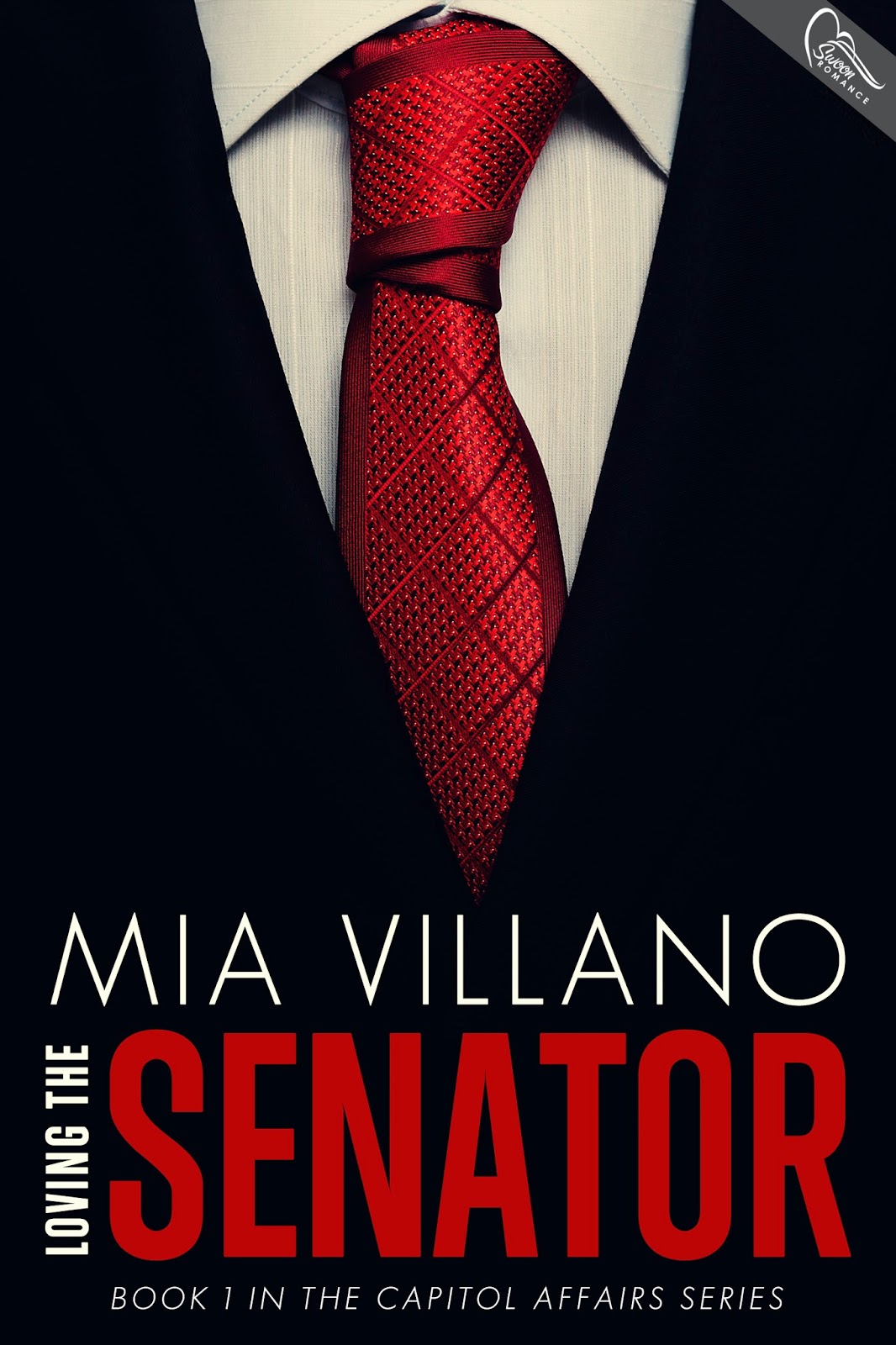 To Prudence Romaine, Alex Conrad is the perfect man. He is gorgeous, rich and has just been elected to the U.S. Senate by the state of Virginia. The only problem is Alex is seventeen years older than Prudence, and he still thinks of her as the little girl he tried to rescue. But that all changes the night he is elected senator.

The sexual tension between Prudence and the senator reaches the tipping point. Prudence is no longer a little girl. She's been in love with Alex for some time. But Alex has continually pushed her away time and again -- for both their sakes. At least, that's what he thought.

But Alex can only hold out for so long, and once they give in, the passion they've held back for years threatens to undo them. But loving the senator is not all it’s cracked up to be.

You can connect with Mia Villano on