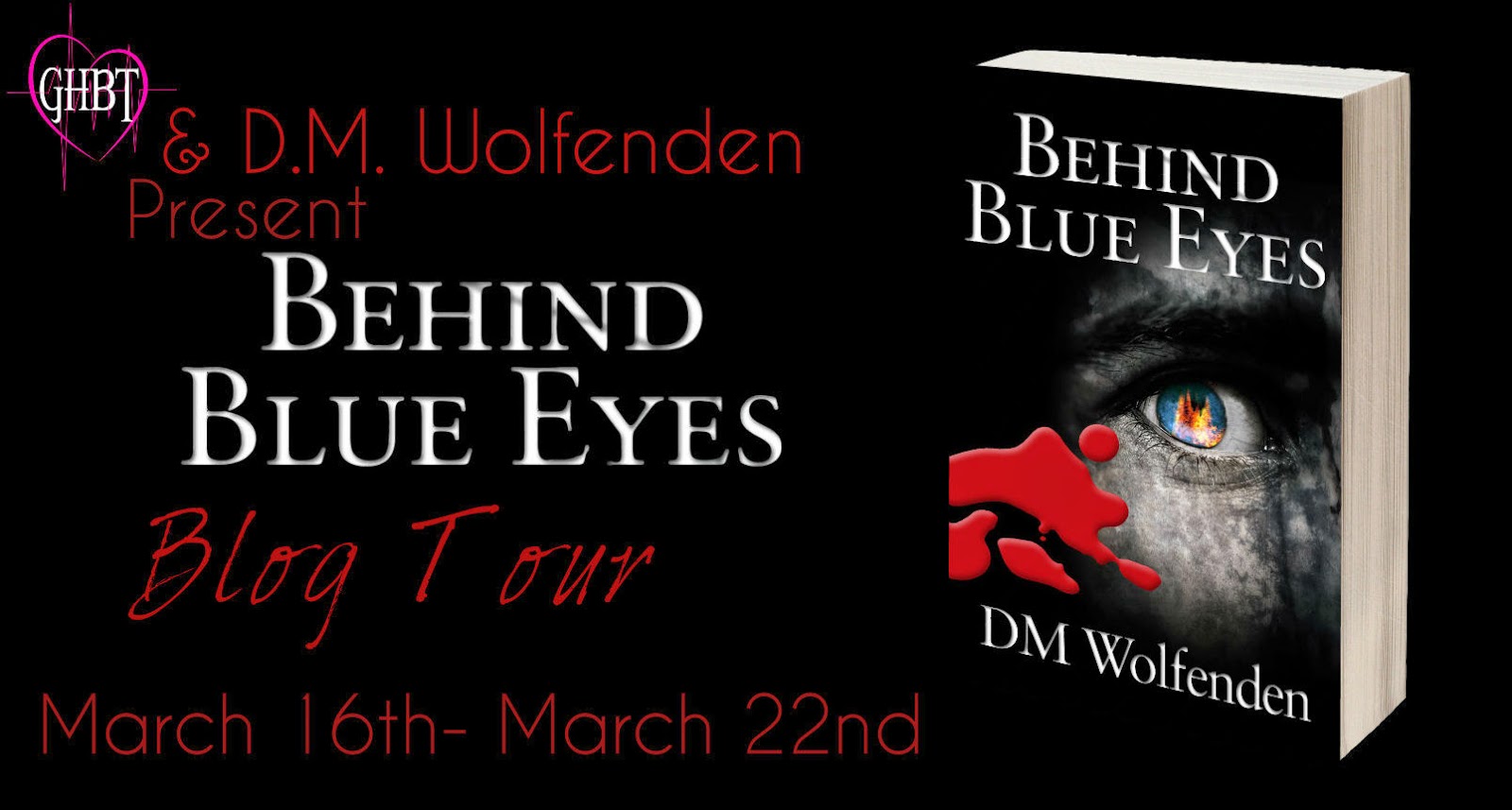 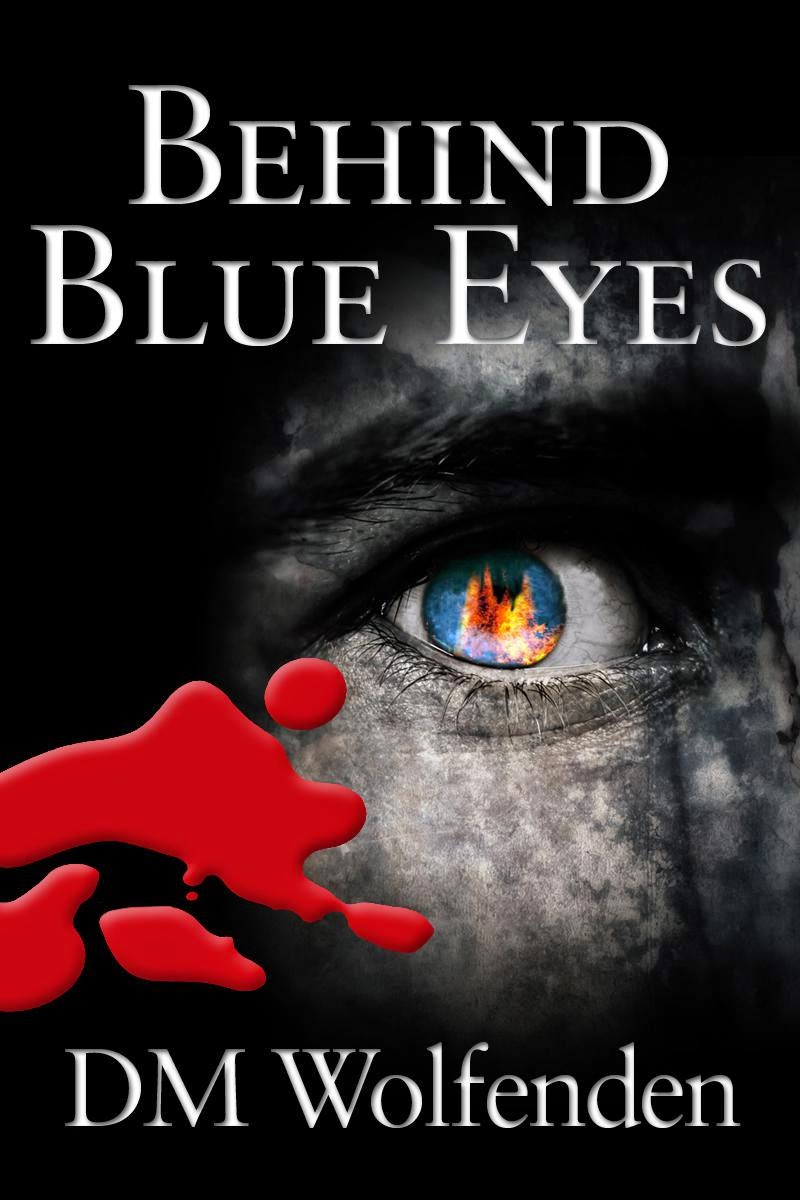 Cain was born in England in 1917. At the end of WWII Cain returned to England, longing for the comforts of home, but found his mother was different; she had been changed by a vampire who preys on women.

There came a point where his mother felt there was no choice…Cain had to be turned as well.
After watching his mother die he changed his way of thinking, his way of feeding. He tried to reclaim some of his humanity but it was not easy as he was fueled by rage against the one that had changed her. He wanted his revenge and nothing would stop him.

After he was attacked he comes across a young girl, ten year old Mia, whose innocence is slowly being taken away from her. They needed each other, and both their lives depended on it.

The world was a very bad place for Mia. She was about to find out just how much worse it can get.

Do you have any advice for anyone that would like to be an author?
Anyone wanting to become an author should just do it, nobody gets it right first time; so don’t let the first few drafts put you off your goal.

About the Author
D.M. Wolfenden loves all things that go bump in the night, and describes herself as a tattooed horror addict. But you would never know it when talking with her, she comes across as a little shy and reserved. She can hold her own working in the mainly male environment offshore, though.
Because she works away from home on the oil rigs, she treasures her time at home with her family.  She would love to be surrounded with pet animals but her job prevents it. DM loves to travel, read, watch the latest blockbusters and much to the disappointment of her friends and family, she loves to cook.