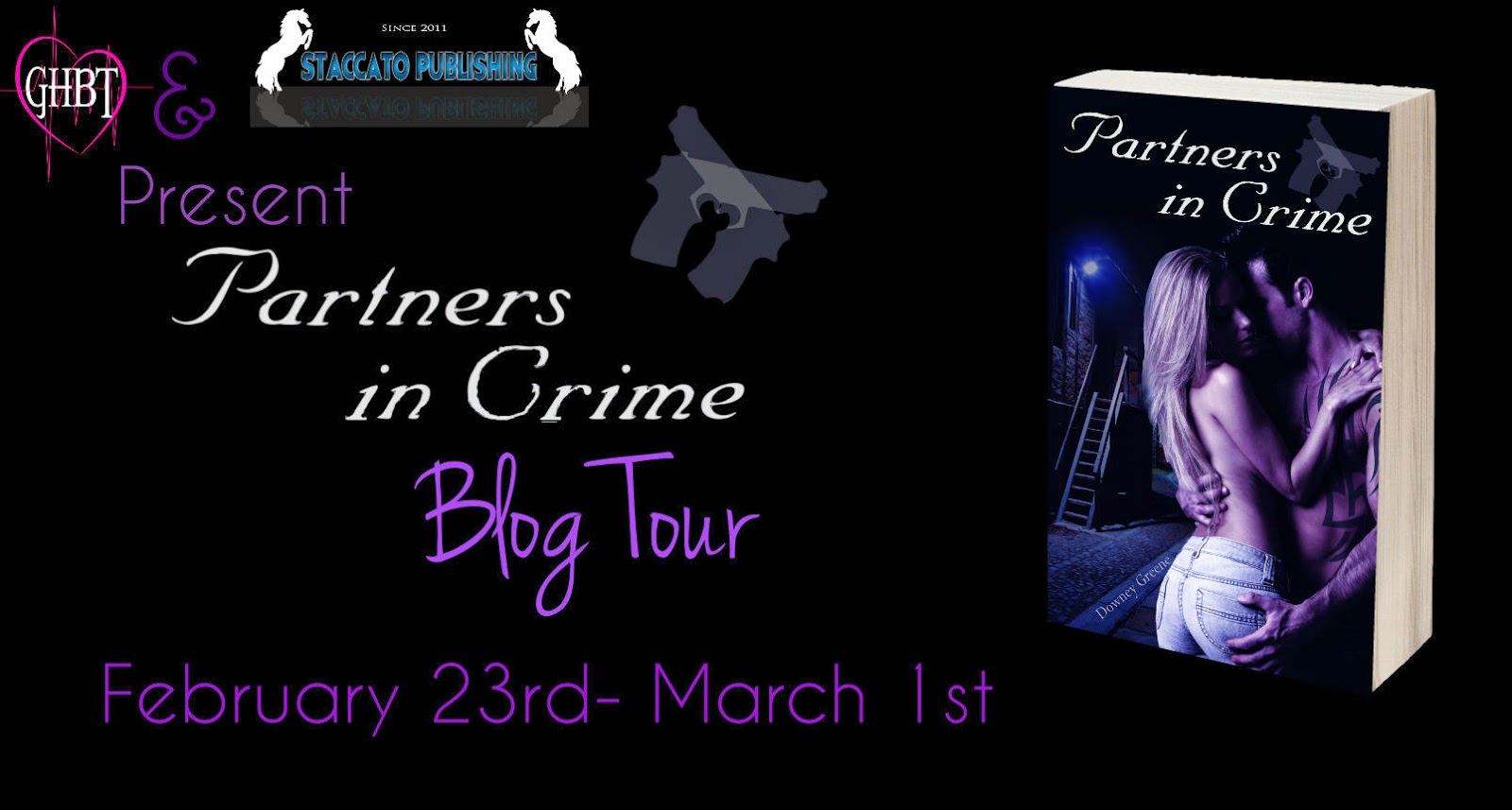 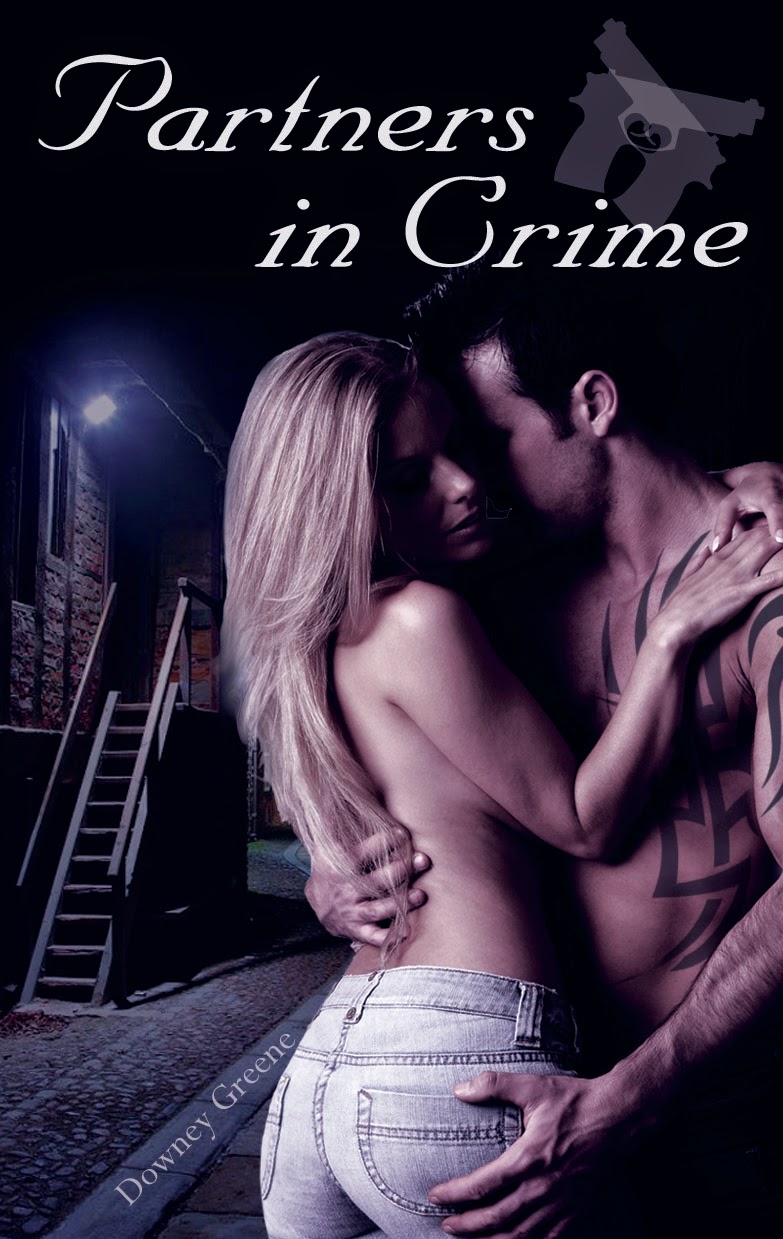 Detective Faye Kane is a good cop. So when she smells a rat in her city she follows the facts no matter where they lead even if it’s right to Philadelphia’s own philanthropist and hopeful new mayor, Martino “Millie” Maliano. But after a rough day, sometimes even a cop needs to feel like a woman.

Dirty cops, loyalty, betrayal, even love. Detective Kane needs to sift through the ashes of her beloved city after it all comes down to find the one thing that matters, if she’s still standing.

Downey-
Virgin River Series by Robyn Carr
Guild Hunter Series by Nalini Singh
In Death Series by JD Robb
Dark Angels Series by Keri Arthur
Max Revere Series by Allison Brennan
Faces of Evil Series by Debra Webb
Animal Magnetism Series by Jill Shalvis
Too Good to be True by Kristan Higgins
The Rosewood Trilogy by Laura Moore
The I-Team Series by Pamela Clare
AND FRANKLY THIS IS HARD BECAUSE...well I am a book-whore,,,see I can’t stop 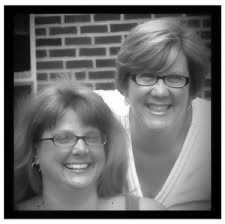 About the Authors
WE…yes you read right. We are two separate individuals who met in a writing group on FB. In this group we dabbled in writing and hit it off, each liking the other’s strengths and complementing the other’s weaknesses. When the opportunity presented to Downey to submit to a publisher she approached Greene to join her in the journey. Both with hectic lives they took turns writing, swapping ideas and chapters, thus creating their first book, Partners in Crime. Here is a little something about the Dynamic Duo.

Downey: Otherwise known as Maureen lives in Drexel Hill, Pennsylvania. She is your typical suburban soccer mom; well ok there is nothing typical about her AND her kids play EVERYTHING but soccer. Downey as she is known in this duo has 5 kids ranging from 12 ½ to 19. And to answer the question swirling in your minds…YES, she is crazy. She has been married for over 21 years to her best friend and love of her life. She LOVES to read, her appetite is voracious for all things books. Her job at a local bookstore was by far one of the best experiences and fed her addiction to the written word. Going to book signings and having them at the store were her rock star moments; she is a total fan girl for authors. When that job disappeared she felt bereft, with much floundering she stumbled upon the underbelly of FB and fell in love with writing. Creating stories and weaving tall tales helped ease the indecision that plagued her. The feedback and support for her writing blew her away and prompted her to open Word and create. Loving how Greene weaved a story Downey decided they should become the Dynamic Duo. With the support of her family she has embarked on a totally unexpected new path. When she is not carting kids all over she is managing her kingdom…..in between all that she reads, blogs(BCWAB) and submerges herself in her make believe world and writes. Some days she feels invincible, other days…well they should hide. Never in a million years did she ever think THIS was a possibility, as they say when one door closes another opens. In her case, truer words were never spoken.

Greene: Otherwise known as Alison to family and friends, Honey Bunny to her husband since the dawn of time – or so it seems, mom to her 2 children, and momma to her one and only grandson, lives in a small area of Western New York known primarily as the birthplace of Gabby Hayes. Alison has always loved reading and writing was always a hobby while she harbored a secret dream to one day be published. How to do that when she’s as twitchy as a long tailed cat in a room full of rocking chairs? Find herself a writing partner. Enter Maureen Downey.