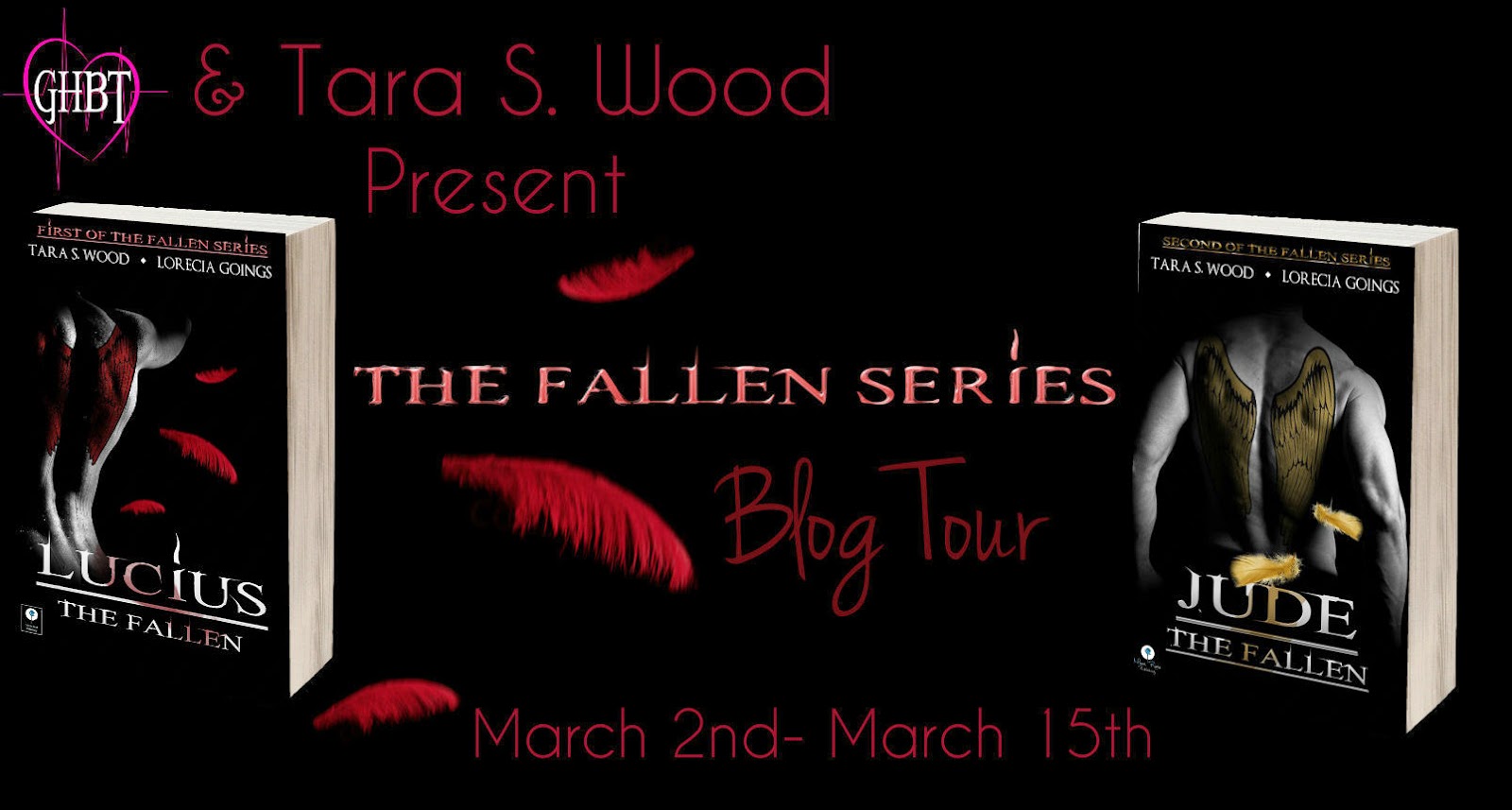 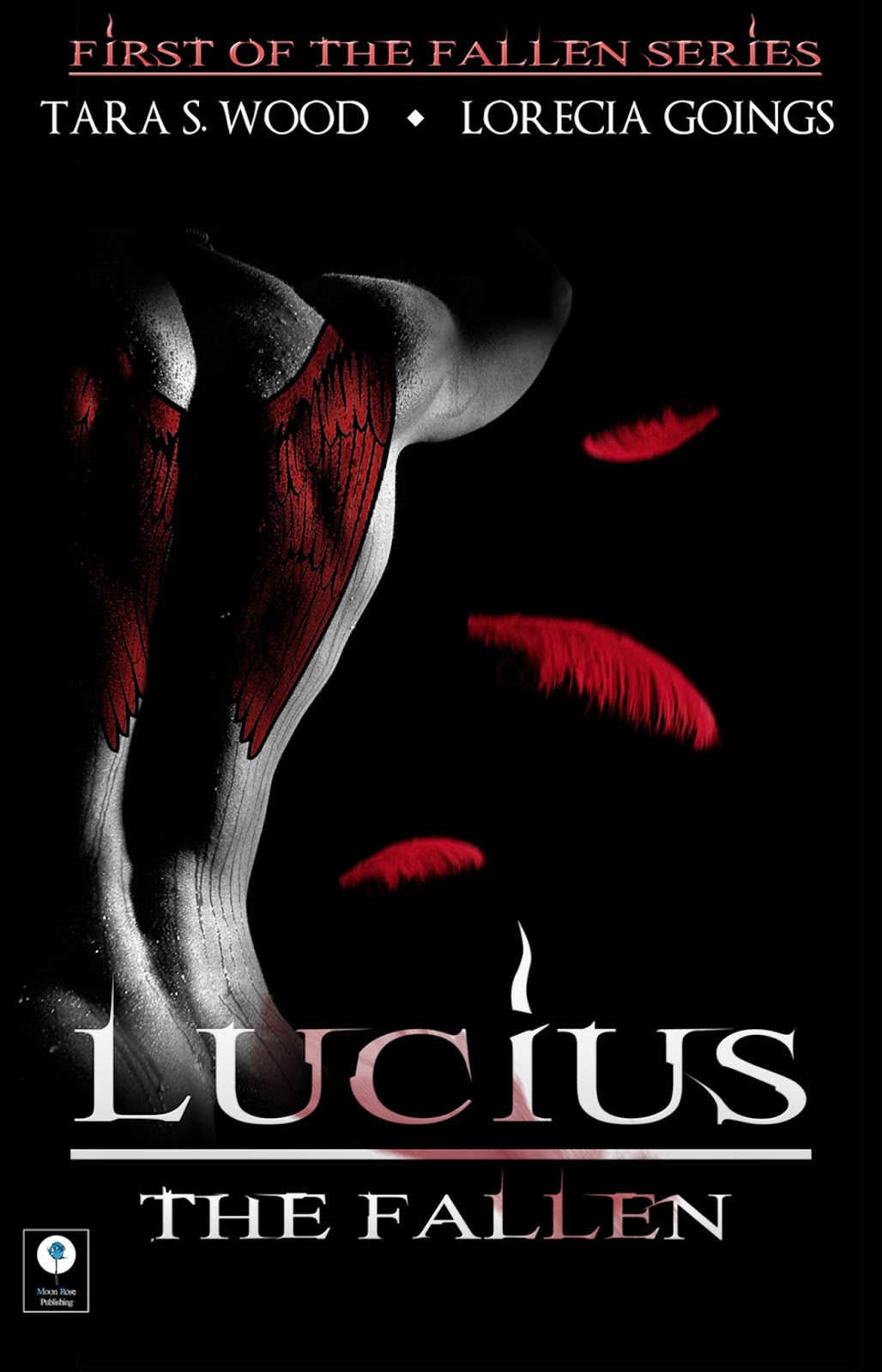 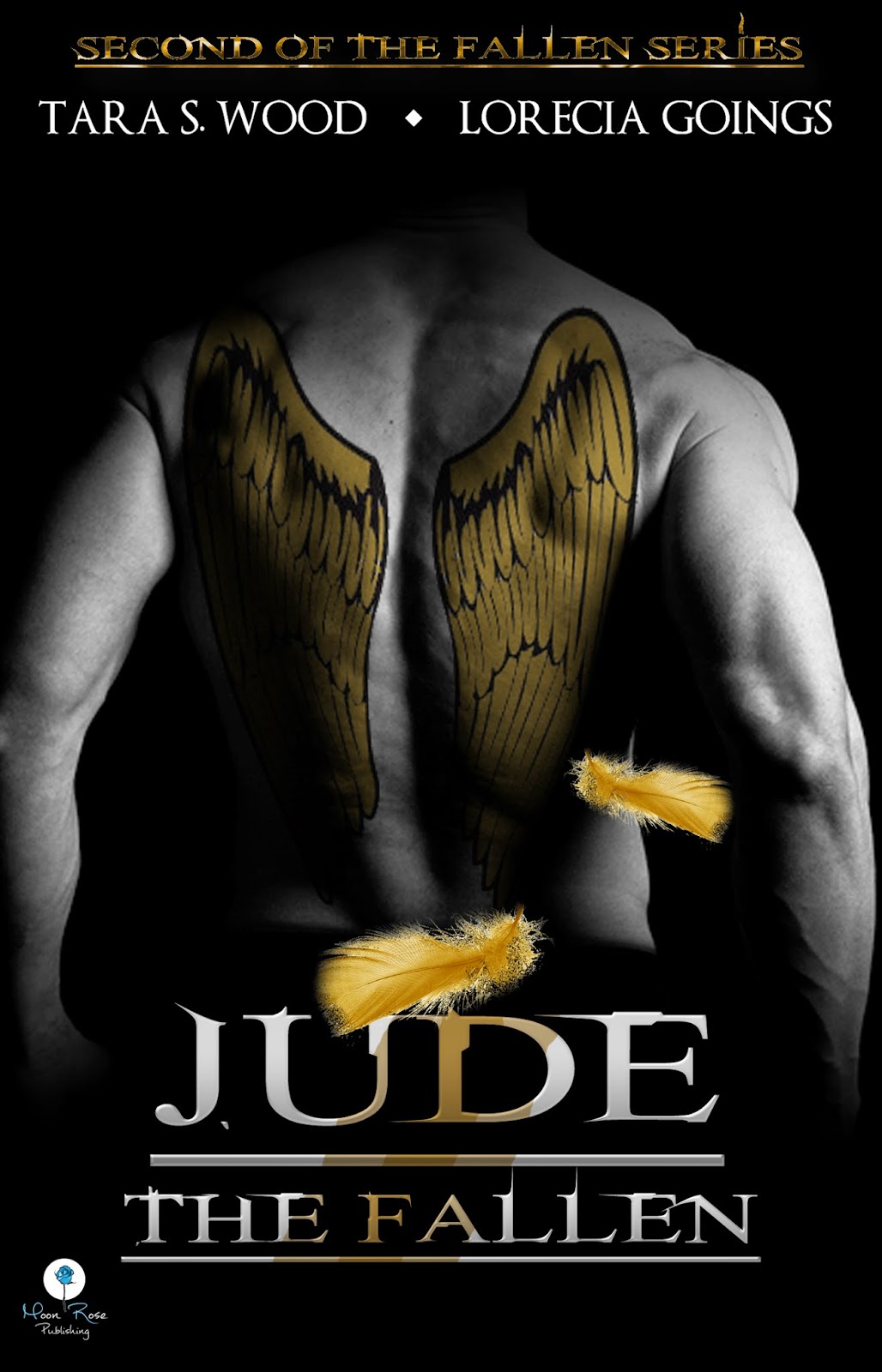 I see Lucius as a younger Daniel Craig. He is a natural leader, and can be a bit bossy at times. Always looking out for his brothers. The others think he’s a bit thick sometimes, but he really is smarter than they think. Brave. Headstrong. Crippled with guilt and self doubt since their fall. Poor man needs a hug in the worst way.

Imagine a buff Henry Cavill with a blond buzz cut. You have Jude. He’s big, and rough around the edges. A direct and no nonsense type of guy. He thinks he’s managing his pain, but he’s not fooling anyone.

When I saw of pic of Matthew Gray Gubler on the internet, I knew he would be the inspiration for Elijah. Smart. Bookish. He’s good looking in an approachable sort of way, sweet, and very shy. The muteness keeps him from too much interaction, except with Mordecai. They’re fiercely protective of one another.

His character came across to me looking a lot like Jonathan Rhys-Meyers. Distinct and interesting. He’s funny, brasher than Elijah since he’s basically the mouthpiece for the two of them. His well of feelings runs deep, much deeper than the rest of his brothers realize. That’s going to cause him to make some truly terrible decisions in the future. Just awful ones.

Oh, Dom. Gorgeous. Exotic. He’s sort of an amalgam of several good looking men. I couldn’t pin down an accurate representation, so let your mind run with that. He’s a tortured soul to be sure, and has a chip on his shoulder the size of the Titanic. He’s angsty, and broody, and most of the time, he’s generally unpleasant. Has a ravenous sexual appetite and a disdain for life in general.

I include him because he has a special place in my heart. Precious little snowflake who looks an awful lot like Paul Bettany. Pale, slender, and arrogantly gorgeous. He’s a bastard who’s done (and continues to do terrible things) with no compunction whatsoever. He’s rocking an inferiority complex that knows no bounds, and consequently, it makes him truly vicious. He seethes with hatred and has a permanent sneer fixed on his face. I love him. 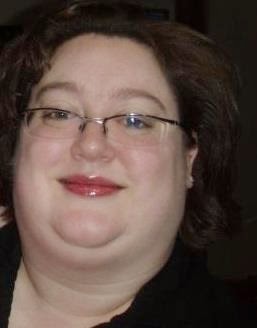 About the Author
Tara Wood divides her time between creating domestic bliss and creating hot paranormal romance with the occasional side of kink. When not playing June Cleaver for her hubby and daughter, she can be found at the local Starbucks slamming back Frappuccinos and plotting out her next idea. Or she’s watching the BBC. Tara resides with her wonderful and tolerant family in the suburbs of Houston, Texas. She is currently at work on several projects, one of them being the next book in her In Blood series.