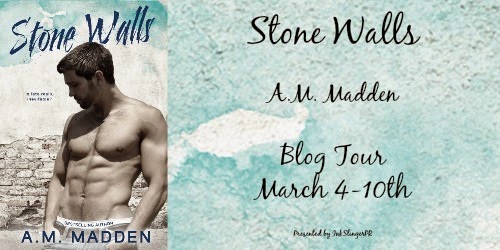 Benjamin Stone has an unrealistic determination to rid the streets of New York from any and all drug dealing scum. That determination quickly moves him and his partner, Rob Withers, up the ranks to Senior Narcotics Agents within their precinct. A new case assisting the FBI has Ben facing the ghosts of his past. Those same ghosts are the very reason he moved to New York to become a cop.

Ella Parker is bright, beautiful, kind, and severely damaged as a result of one tragic night in her past. Having lived an idealistic life, that horrific night sent her pretty castle of cards crumbling down. Forced to start over, she leans on her best friend, Andrea Hensen, to help her move on. With Andrea’s help, Ella quickly settles into her new life in New York City. It’s a safe and comfortable existence, albeit very boring.

Their paths may have never crossed, if it hadn’t been for their meddling best friends. Rob and Andrea believe that Ben and Ella are soul mates that were meant to be together, a perfect match. There’s one slight problem. Ben and Ella want no part of this matchmaking scheme. Funny thing about fate, it’s inevitable.

Can a truth cause the possibility of a happily ever after to crash and burn? Ben and Ella learn that sometimes truth isn’t the best answer. Sometimes ignorance is most definitely bliss. 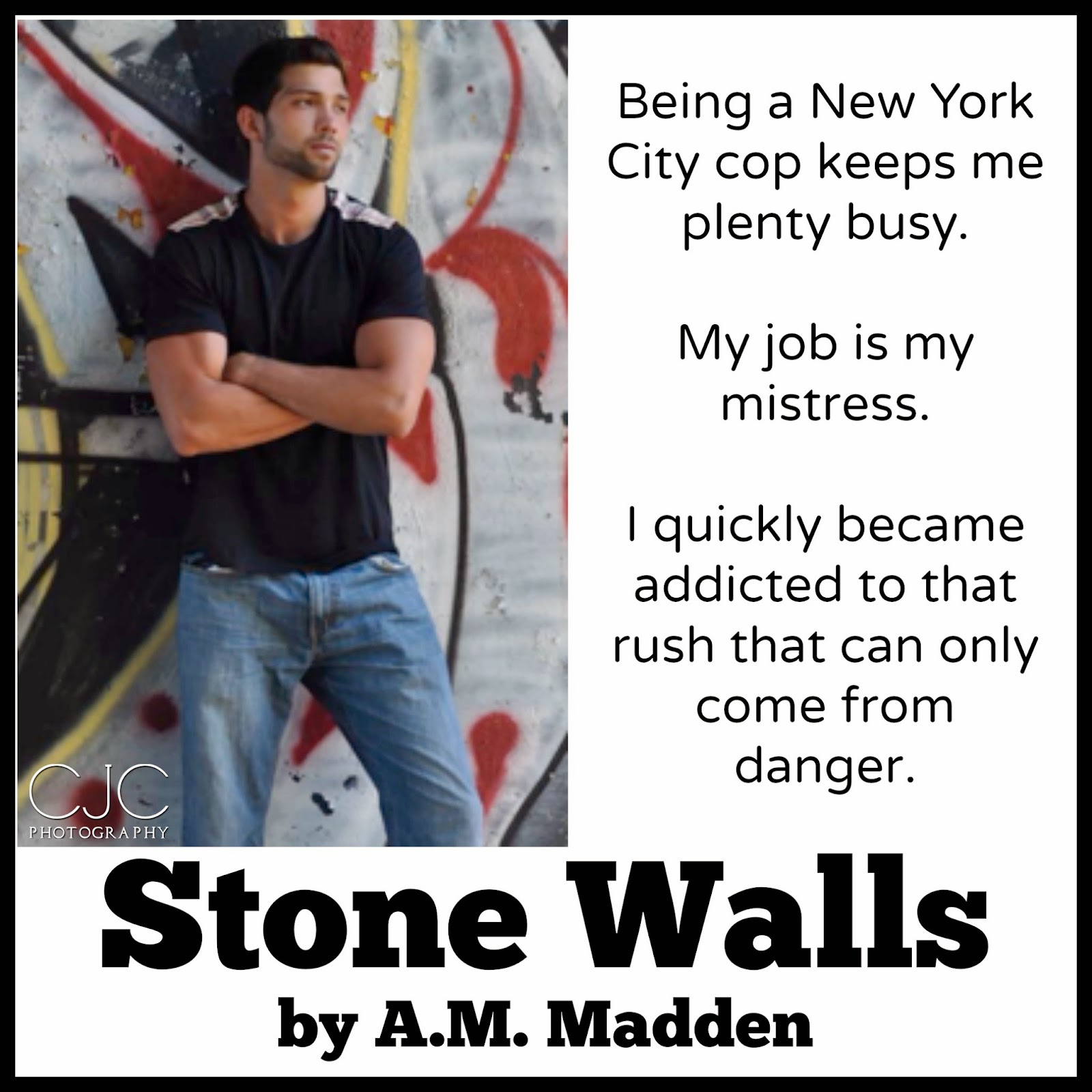 A.M. Madden has achieved Amazon Best Selling status with her debut in contemporary romance, The Back-Up Series. A.M. Madden is a wife, a mother, an avid reader of romance novels and now an author. In Back-up she aspired to create a fun, sexy, realistic romantic story. She wanted to create characters that the reader could relate to and feel as if they knew personally. A self proclaimed hopeless romantic, she loves getting lost in a good book. Using every free moment of her time while raising teen-age boys, A.M. Madden plans to continue writing, as it now become a second career. A.M. Madden can be contacted on Facebook, twitter, or at am.madden@aol.com
Facebook | TSU | Twitter | Goodreads | Pinterest | Instagram |Website