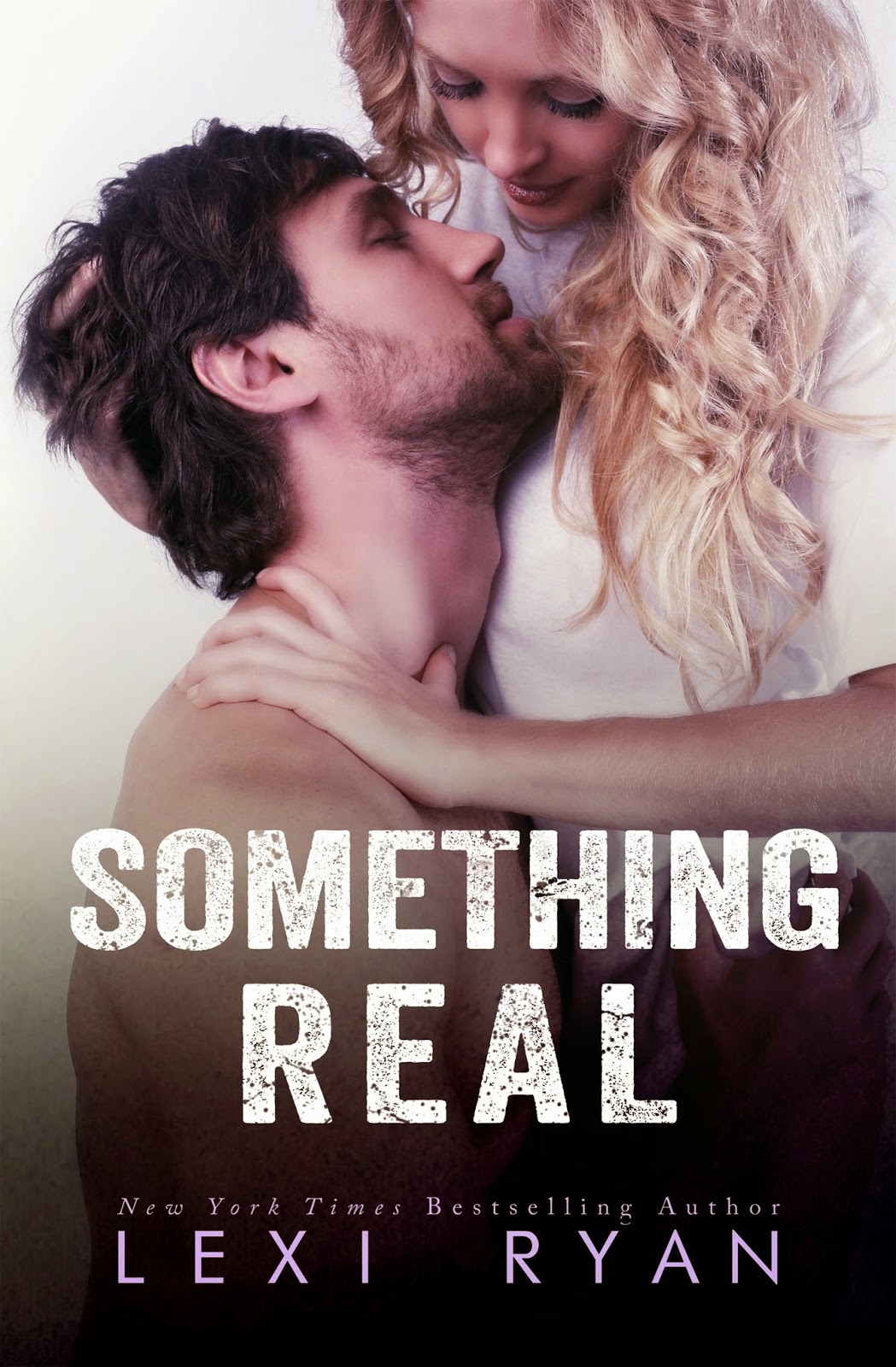 
After everything blew up on Christmas, Liz walked away from me, and I let her. She said she needed space and a chance to pursue her dreams. But we both knew she was running from the mess she made. Now the political campaign she used as an excuse to leave is bringing us back together and I’m proving to her what she really needs—not just the hot nights, greedy hands, and undeniable physical chemistry. What she really needs is something real. What she really needs…is me.

The end of book one was a total shocker and I could not wait to see how Liz and Sam would pick up the pieces after everything that went down. I was really hoping that Sam would hear Liz out and see things from her side, but he was so completely devastated that he couldn't see past his anger and pain, and in a way I could understand that. I also knew that because they loved each other so much, this was just another hurdle for them to get over. It was a huge one, a million miles high, but I had hope they'd find their way back to each other.

But, of course, Ryan would never allow her characters to have it easy and she certainly put them through hell. With one bomb after another, leaving a trail of destruction that saw so many lies and secrets added to the already twisted web that was their love life. I was just really glad that Sam and Liz were able to be honest with each other. If there was one thing they learned from the first book, that was it. For a while, Sam thought keeping secrets was the best way to go but when Liz pieced everything together, his relief was almost tangible. They knew it wouldn't be an easy ride and that living a lie would have its fair share of ups and downs, but at least they could do it together...for a while anyway. Liz put Sam in a tight spot with her ultimatum, but it also proved how strong his love was for her.

This book was as unpredictable as the first, with another shocking revelation that gave me whiplash. I will admit that once the truth behind the video was revealed I was on the alert because something didn't feel right, and I had an inkling that perhaps there were more players in this game of deceit, but I never expected half of what was finally unraveled in the latter part fo this story. Another great read from Lexi Ryan!

Other books in this series!! 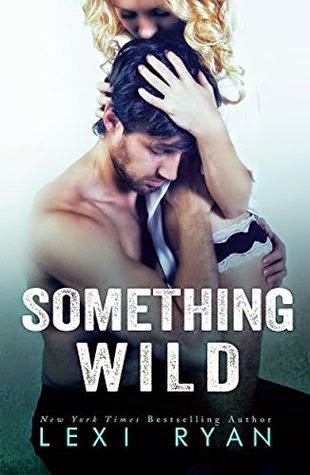 **Author’s Note: This is the prequel to the full-length romance novel SOMETHING RECKLESS, available now!**

“You need a good guy. A long-term guy. One who does dates and romance and emotional strings…I’m just an asshole who wants to tie you up, make you come, and walk away.”

Samuel Bradshaw is a man with a reputation—the kind of reputation that should have me running the other way. Instead, it has me searching for the shortest distance to his bed. I won’t be the starry-eyed girl who thinks she can change a man like Sam, and despite what he thinks, forever is not what I need. I need the things he makes me feel, the way he turns me on, and the promise of pleasure in his eyes. I need SOMETHING WILD. 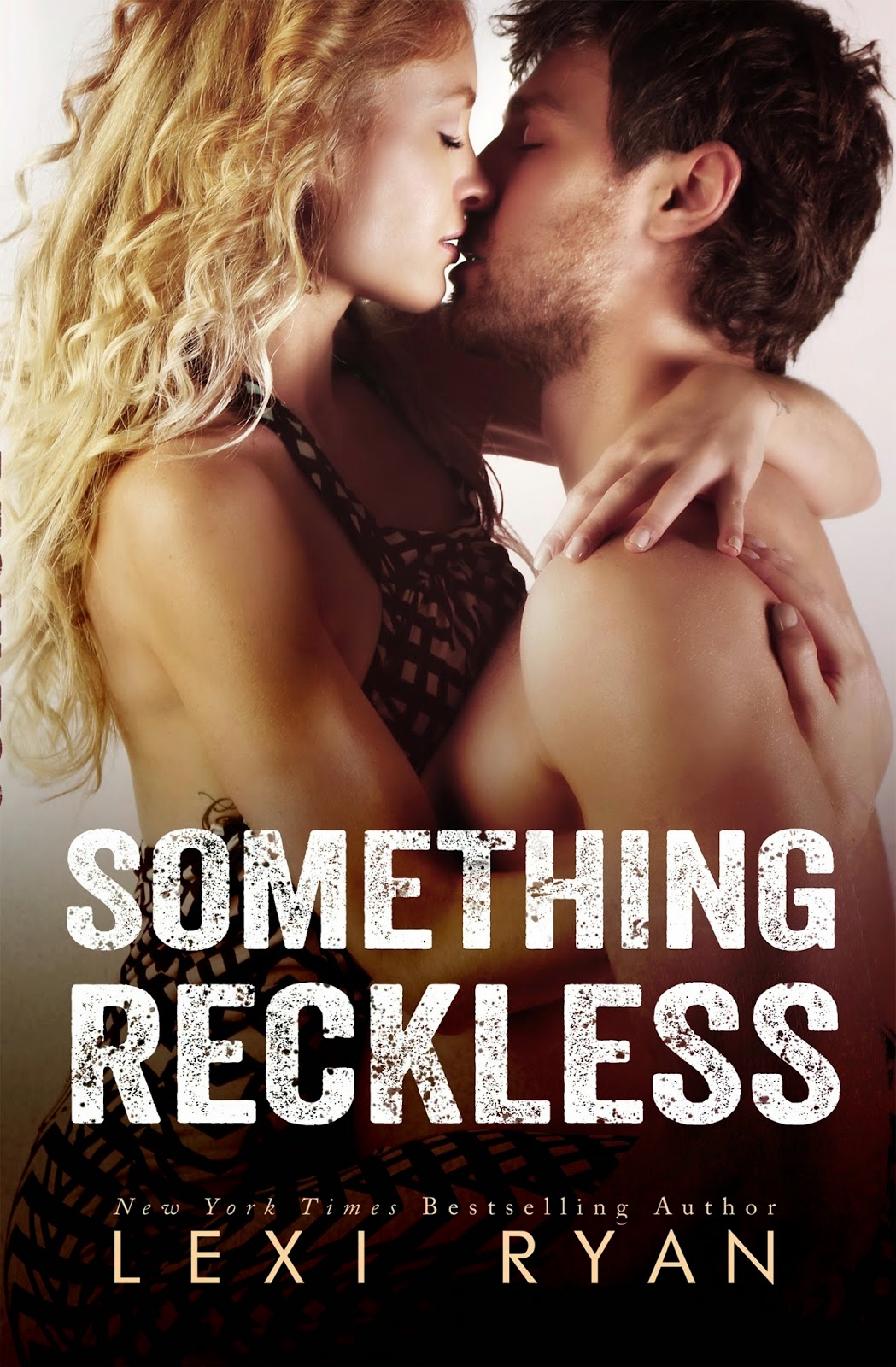 He talks dirty to me, but I don’t know his name.

He wants to tie me up, but I don’t know his face.

He turns me on, but I couldn’t point him out in a crowd.

I’ve fallen for an anonymous stranger, and now the anonymity ends. I want more than typed secrets and texted promises. I want something reckless. Heat. Passion. The thrill of being entirely possessed.

Because I suspect this anonymous stranger isn’t a stranger at all.

Lizzy Thompson met riverrat69 online through a service promising to deliver meaningful relationships by forbidding its users to share names or photos until they’ve reached a certain benchmark. She was looking for love. He was researching an investment. They hit it off. Talked and flirted, hid behind screen names and cartoon avatars.

Now they’re breaking the rules and meeting in person. But Liz is prepared. She’s picked up hints and followed clues. She’s nearly convinced she’s discovered the identity of her dirty-talking online friend.

She wonders if her ex-lover Sam Bradshaw knows her identity too.
When she rolls the dice on one reckless night, her chance at something real could crumble.

New York Times and USA Today bestselling romance author Lexi Ryan’s novels have been described as intense, emotional, and wickedly sexy. A former college professor, she now writes full-time from her home in Indiana, where she lives with her husband, two children, and a neurotic dog. Find her on Facebook or Twitter to chat about books, TV, and her children’s latest antics.