Blog Tour: Excerpt + #Giveaway: Out From Under by Melanie Donithan, Dee Middleton-Taylor, and Suzanne Curry 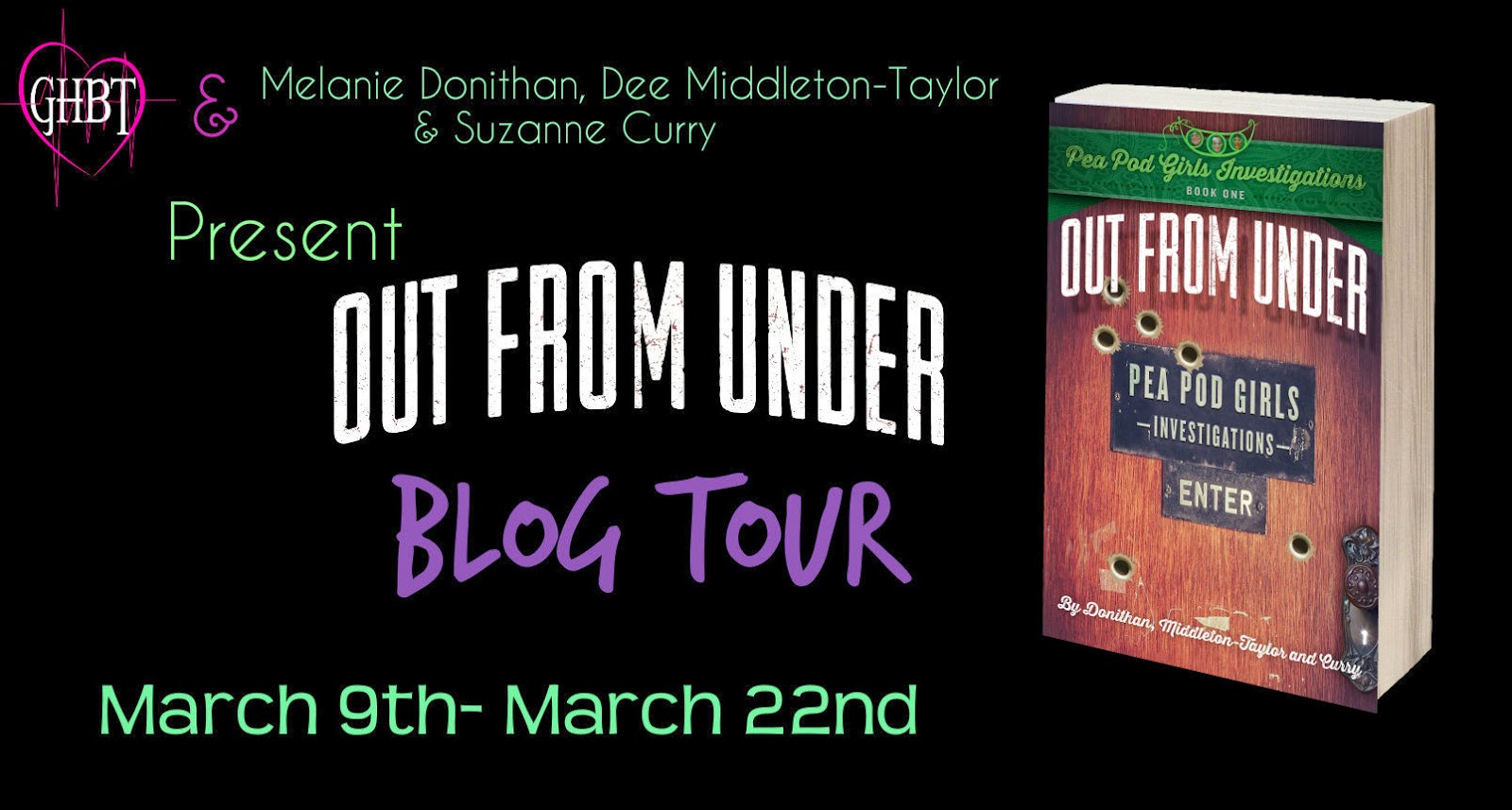 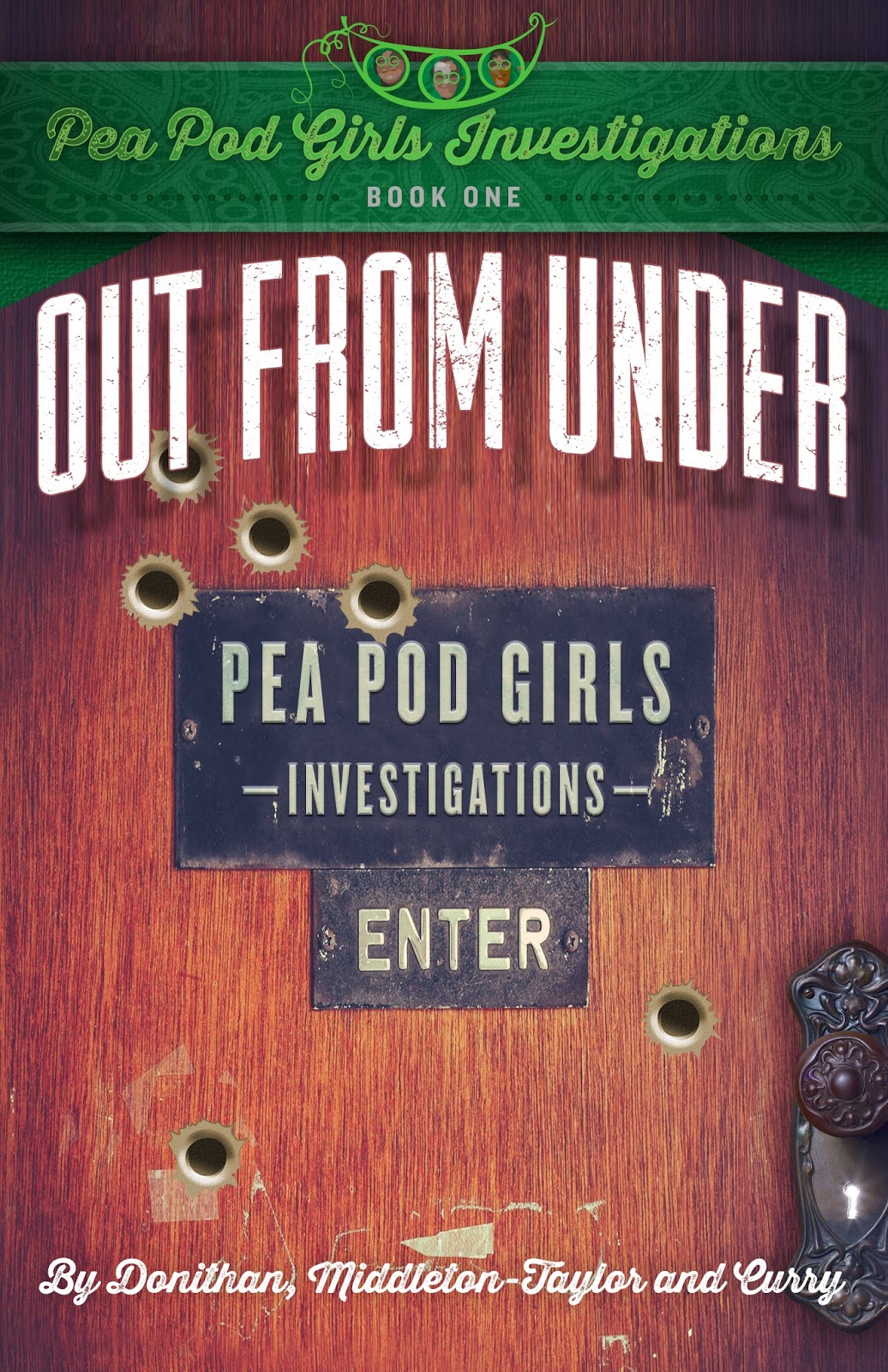 Three small town, middle-aged women with big town dreams open up The Pea Pod Girls’ Investigations. Gigi VanWey, the Amazon Queen, Tallulah Dewy Townz, the pint-sized rebel who can open a can of whoop ass, and Babs Rosencrantz, the Jewish Guru, had no idea how much trouble they could stir up with their first case. These extremely resourceful women are three peas in a pod who know how to get a job done.

Their first client, trophy wife and recovering-sugar-daddy-addict Cyndi Lou Montgomery, wants to find out how one minute she’s watching the Douglas County 4th of July celebration and the next, waking up in the Douglas County Prize Bull Barn in a most un-lady-like situation. Now Cyndi is being blackmailed, and given specific instructions to follow.

The Pea Pod Girls didn’t know that a home explosion, being shot at, missing evidence and unwanted help from the new town sheriff, Jackson Lee – who, by the way, is so hot you could fry an egg on his fine ass – would be part of the job.

The case comes to a head when the Pea Pod Girls set a trap for the blackmailer at the annual Midnight Madness Costume Ball.

Will the Pea Pod Girls be able to solve the mystery before the clock strikes midnight?

Cyndi Lou began her story, explaining she’s one of those so-called recovering town floozies who found Jesus and was cured from her addiction to men over sixty, better known as sugar daddies. She admitted to having a most unfortunate relapse a month ago and now was being blackmailed by an unknown individual. She was in dire straits because she doesn’t want to lose her current husband, who by the way is under sixty and by no means a sugar daddy. Cyndi Lou was rather emotional about the situation, so Babs supplied tissues as Gigi pressed a cold wash cloth to her forehead while I was trying to gather her information. In between sobs and hiccups, I managed to discover that on July 4, 2010, Cyndi went to see the fireworks in Waterville by herself. Her husband, Herbert Arthur Montgomery, better known as Ham, was out of town at a week-long Barley Harvest seminar in Seattle.

Cyndi Lou arrived at the Waterville Fair Grounds and found a seat in the third row of the bleachers. Beside her sat a group of older men who were whooping and hollering about the up and coming fireworks display. Cyndi Lou said the weather was in the high nineties and the men were drinking lots of beer. She’d been sitting there for a bit when the man next to her offered her a Blue Moon. Since it was over ninety degrees and her tank top was clinging to her like a second skin, she decided a cold drink would cool her down. Well, one ice cold brew led to another until Cyndi Lou finally lost count of the cold brews she had downed. The next thing poor Cyndi Lou remembered was waking up in a pile of hay in the prize bull barn. She said her head felt as if someone was sitting on it and I asked if she was sure someone was not? 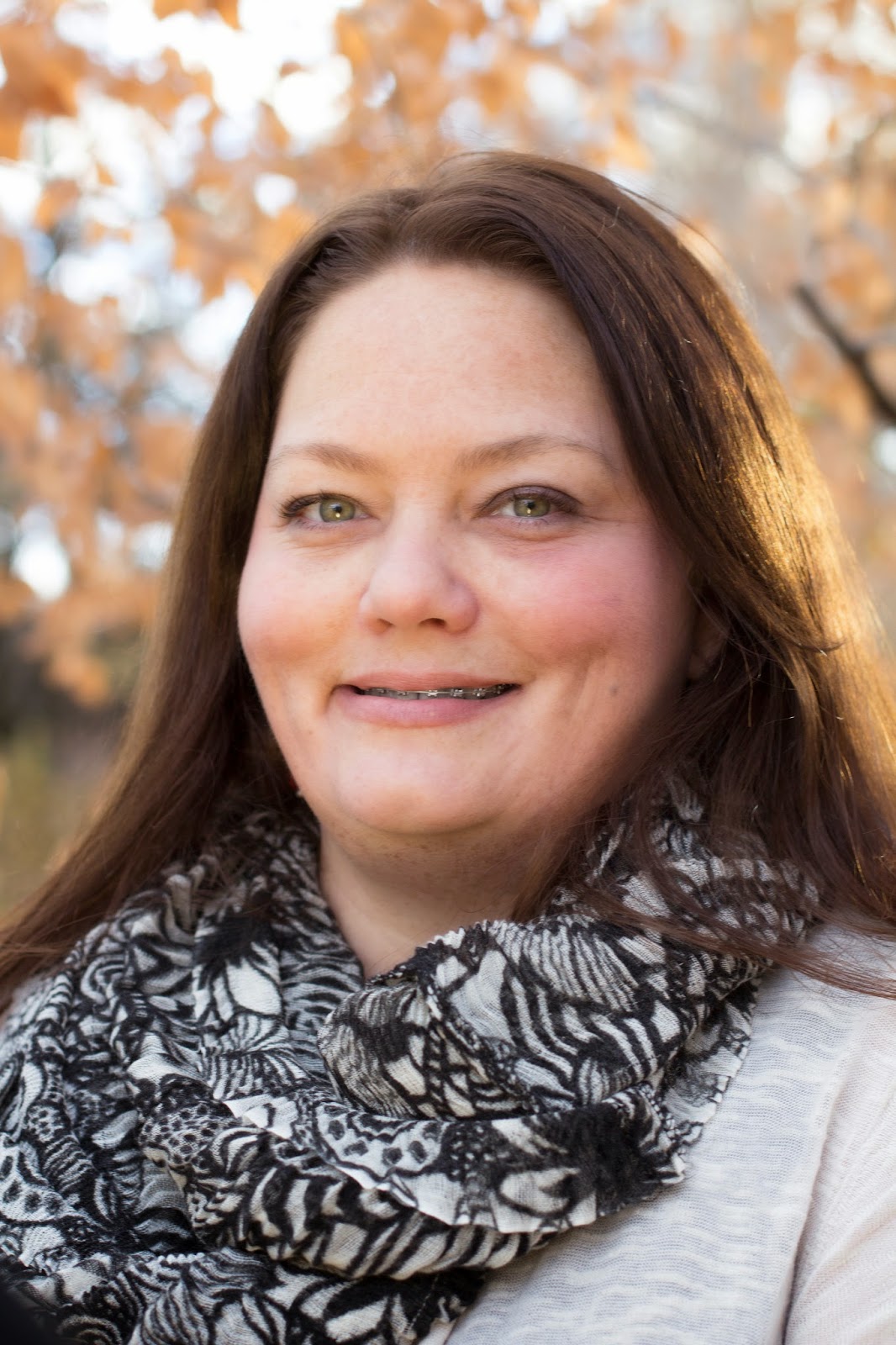 Melanie, aka Pea Pod Girl Number One, is a forty-something mother of two. She works in the legal field in her hometown of Wenatchee, WA, and is a member of Write on the River. 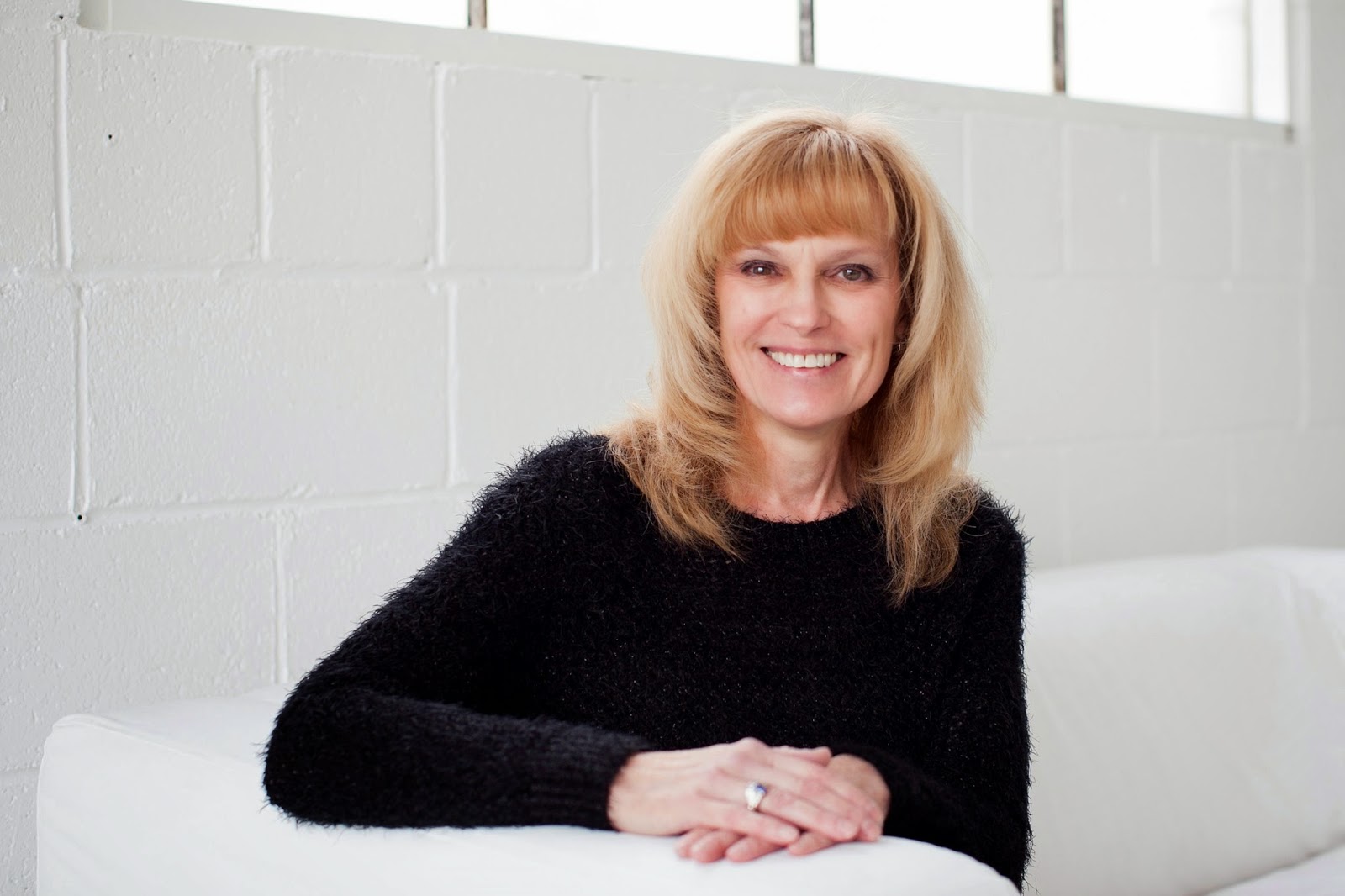 Dee, aka Pea Pod Girl in the Middle, lives in Wenatchee with her husband Glenn and American Bulldog Abbee. She has a BS in Corrections and has worked in the criminal justice field for more than 28 years. She expresses her abundance of creative energy through writing mysteries, drawing, remodeling her home, sewing Pea Pod costumes, and cooking.

Suz, aka Pea Pod Girl Number Three, lives with her husband Dennis in Tucson, AZ, where she enjoys watching sunsets, practicing tai chi, painting, and Skyping on a regular basis with Mel and Dee. Suz has a Master’s degree in school counseling and has worked with at-risk youth and families for the past 20 years.

The longtime friends are hard at work on Book 2 in the Pea Pod Girls Series. Out from Under is their debut novel.