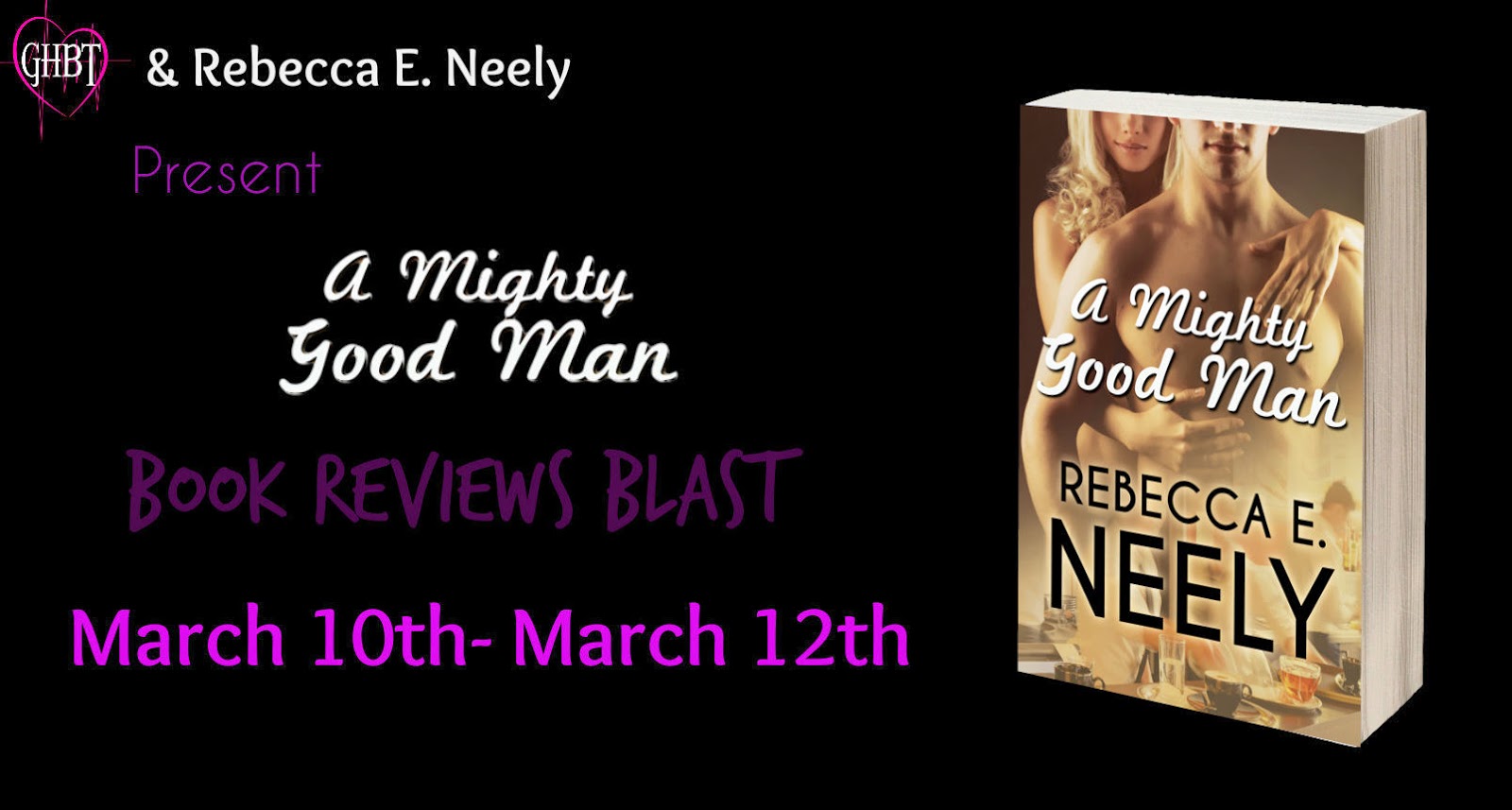 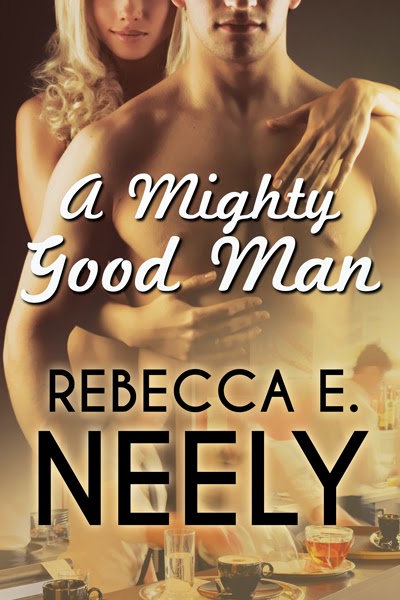 ‘Hank’ Jerry…Her personal and professional life on the skids, a family emergency forces her to return to the small town, and the aunt, she left behind.

Jack ‘Gent’ Darcy…Fresh out of prison, he’s bent on cutting ties with the Creds, but when you're a war counselor in a national gang, they don't let you just walk away.

Injured and on the run, Jack lands on Hank's doorstep, and makes her a proposition she can’t refuse: write his story about life inside one of the most powerful gangs in the country. It’s simple – she’ll get her career groove back, and he’ll bury the gang, then disappear – his version of freedom.

Only problem is, they can’t help falling for each other, and they’ve both got something to hide that could blow up in their faces. With time running out and gang enforcers closing in, will the trust they’ve forged survive the ultimate test?

On Sale NOW for just 99 Cents!
(Limited Time Only)

Well, he’d wanted hidden, and now he was hidden. Her Aunt Henry would’ve done the same, she knew. Certainly the roundup of misfits who’d odd-jobbed their way through here over the years bore testament to that. If he needed a doctor, she’d see to it. But the police, and whoever was after him? That was his concern, not hers. Hank wanted no part of it.
He could just park it in the cooler for a few minutes, stay out of sight while the help clocked in, and be on his merry way. She’d make sure of it.
Fists pounded on the door she’d just locked. She jerked to attention, pushing off the cooler. “Pretty sure that ain’t a Jehovah’s Witness,” she muttered. Shit! This wasn’t part of the deal. Now what?
The pounding continued. Whoever was on the other side wasn’t going away. If she didn’t answer the door it would only make things worse, most likely for her and ‘Cooler Man.’ Hank forced her feet to move. Act calm. Think calm.
Just in case that didn’t work, she unearthed the Smith & Wesson .32 revolver her aunt kept stashed in one of the utensil drawers, and shoved it in her pants pocket.
Adrenaline and fear pulsed through her, propelling her forward. One foot in front of the other. No big deal. She’d answer the door, see about the fist pounder and then he or she, or
they, would leave. Or she could get shot. Yeah, right. No big deal. 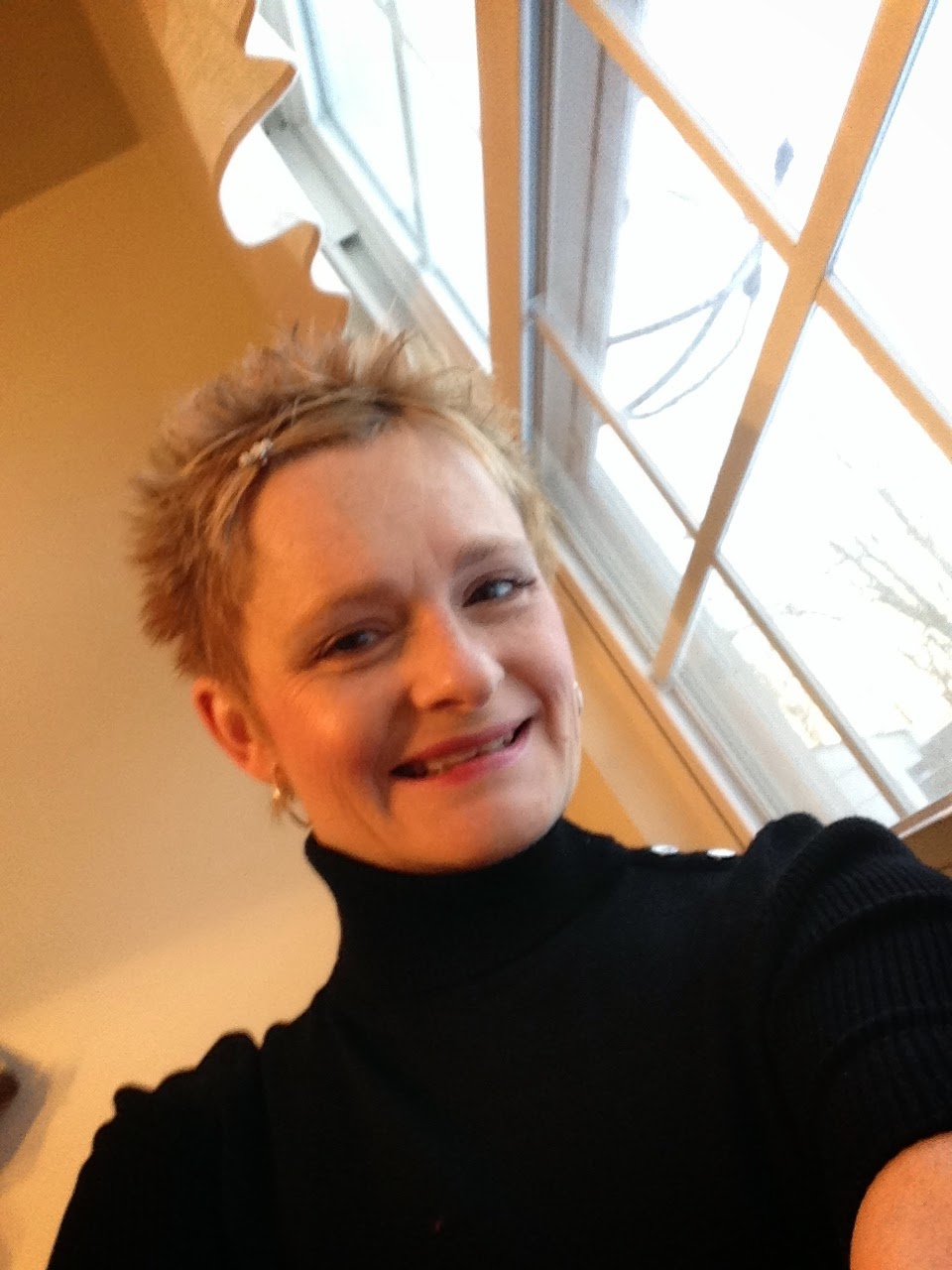 Rebecca E. Neely was born and raised in a small town in western Pennsylvania. Her father, an English teacher and a writer, instilled in her a love of words, and literature, especially short stories, at a young age. Her mother, a voracious reader, gave her Ballet Shoes by Noel Streatfeild as a Christmas gift when she was nine, and Rebecca’s been hooked on reading stories of all stripes ever since.
Rebecca enjoys finding, and reading new authors via her Kindle. Live music inspires her, as do the family and friends she’s blessed to have in her life.
In a former life, she earned a B.S. in Accounting, and worked in that field for about a decade. Since 2001, Rebecca has freelanced, writing a wide variety of copy for local magazines, and businesses all over the country. She is a PRO member of Romance Writers of America (RWA), the Western Pennsylvania Romance Writers (WPRW), and is honored to serve as a judge for several writing contests each year.