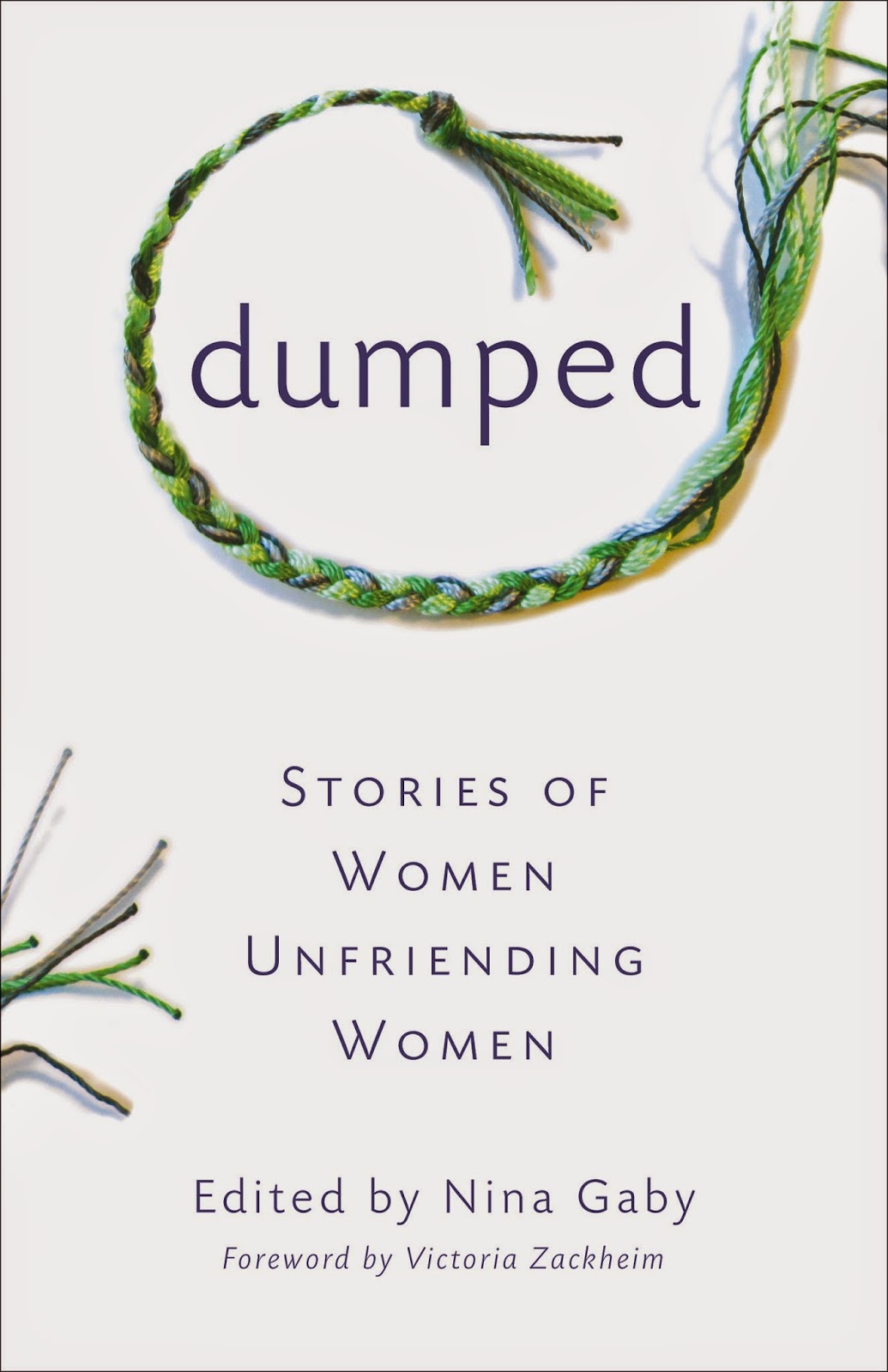 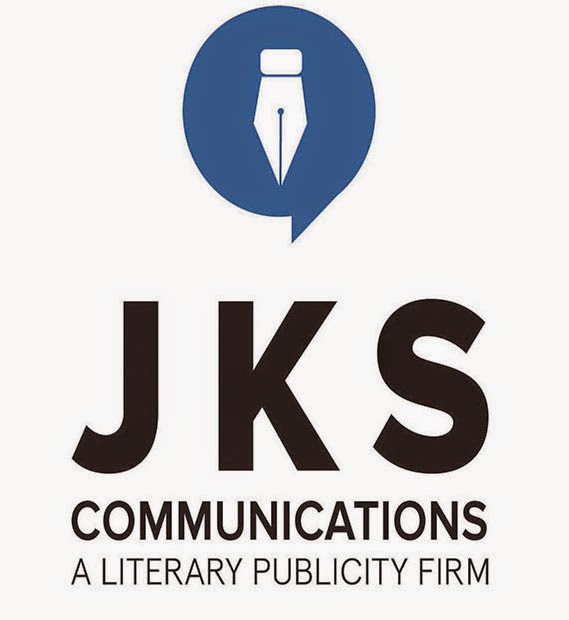 “Brilliant, charming, heartbreaking, truth-telling, soul-baring, extraordinary…I defy any woman not to identify with at least one of these stories.”
—Amy Ferris, author of Marrying George Clooney and co-editor of Dancing at the Shame Prom
New Book Offers True Stories of Women "Unfriended" by Other Women, A Powerful Collection by Established and Emerging Women Writers
Getting dumped sucks—and no, we don’t mean by a significant other. We’re talking about the atom bomb of abandonment: Getting dumped by a best friend. Millions of women who know the universally-experienced-but-rarely-discussed trauma of being dumped by a close female friend can relate to the candid stories in Dumped: Stories of Women Unfriending Women (She Writes Press, $16.95 hardcover, March 3, 2015).

The essays in Dumped aren’t stories of friendship dying a mutually agreed-upon death, like falling out of touch. These are stories of suddenly finding yourself erased, without context or warning.

There should be an Adele song for this—and now, the millions of women who have cried over the inexplicable loss of a friendship can bond over the raw, charming, funny, and soulbaring stories of women who know how they feel.

From teenagers to soccer moms, teachers to friends, Dumped is for women who enjoy Bridesmaids as much as Little Women, or HBO’s Girls as much Anne Lamott and Alice Munro. It will make women ages 16-70 smile, cry, laugh, and best of all, say “Me too!” as they learn that being Dumped by a close friend doesn’t mean going it alone. 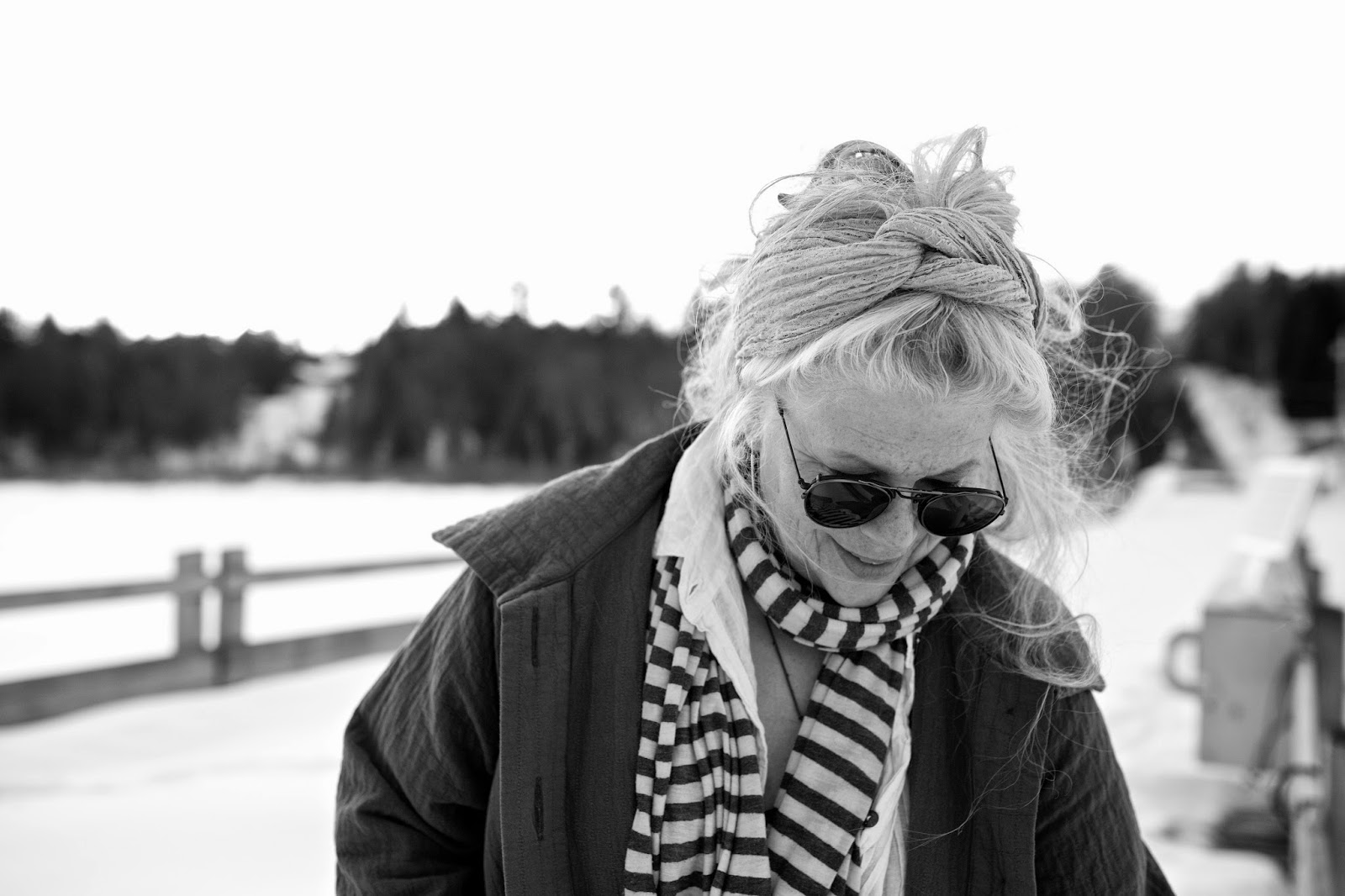 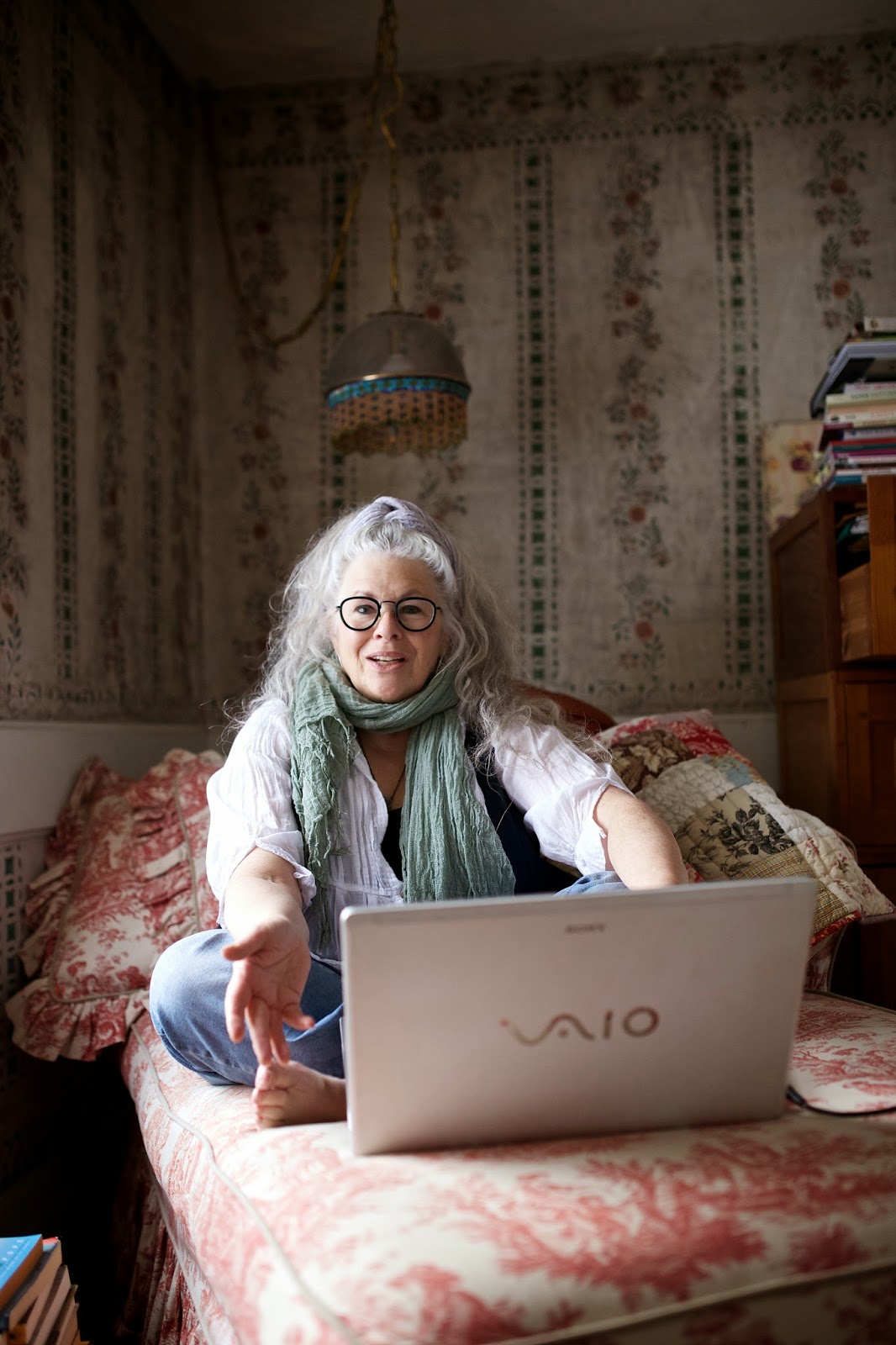 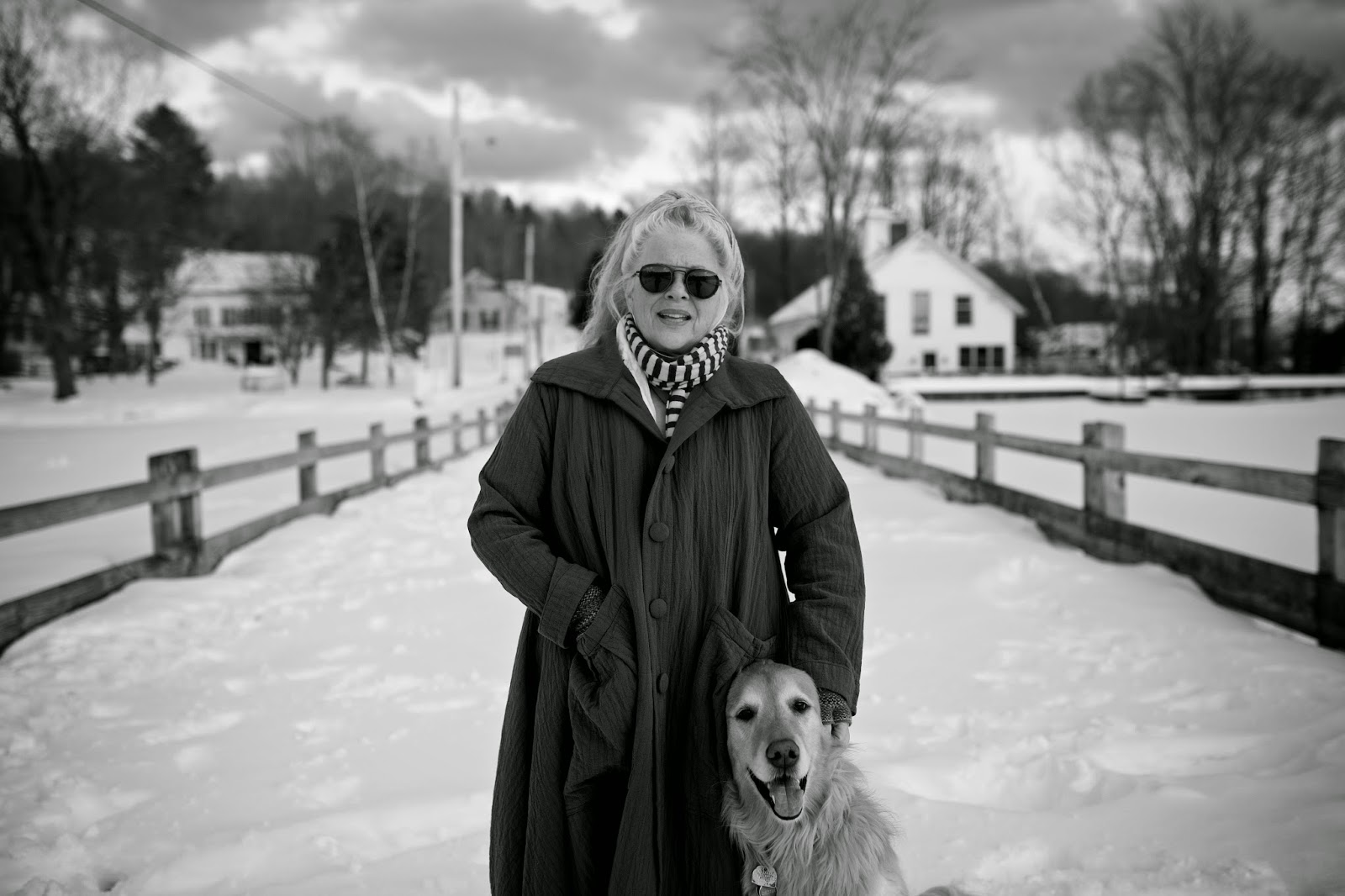 REVIEW
The bond between two friends is very powerful, so when one just ups and leaves without a valid reason why, it can be heartbreaking and emotional, even more so than when a romantic relationship. I'm lucky enough to not have suffered anything to drastic like completely losing a friend but I remember a time in high school when my girls decided I'd done something wrong and shunned me for an entire week. It felt dreadful and lonely.
This book shares stories of different types of "break-ups". Some shocking, some funny, and others that had me thinking "WOW! You are so lucky to dodged that friendship bullet, because it probably would have been your downfall." I was quite surprised to see that unfriending spanned many generations of women, proving that no matter what age, woman can be bitchy and completely forget the need for lasting female companionship. I would have thought that as we aged so we better understood each other, but that was not the case.
This book was enlightening and has increased my appreciation of the spectacular, beautiful women in my life. I cherish their friendship and I'm so happy that we've stayed strong through all the ups and downs, and when things go bad we communicate and get over it. My heart goes out to each and every one of the authors in this book who shared their anguish and heartbreak. You are all wonderful woman who deserve to be cherished just as much.