Book Blast: To Have & To Haunt by J.A. Howell 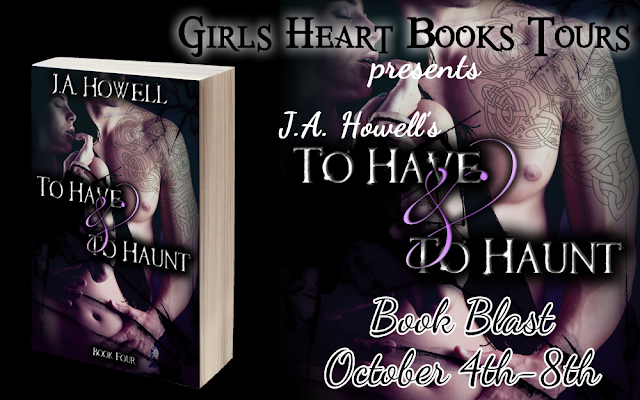 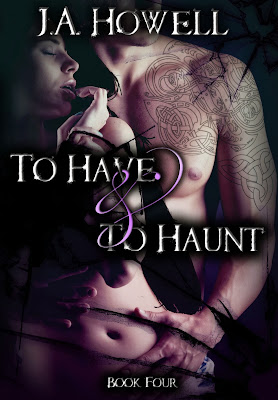 Ghosts aren't the only thing that can haunt you...
Nolan and Harley have been in paradise for the last year, head over heels in love. When Nolan proposes and they find out Harley is expecting, it seems they both will have everything they ever wanted.

Nolan’s kept the horrors of his past locked away. After all, he has Harley and Finley’s Pub is doing great. None of it matters anymore, right? But when the news of nuptials and babies has the opposite intended effect with his estranged mother, the ghosts of his past come rushing back, and the memories of them are terrorizing him nightly. But he can’t tell Harley. On the verge of marriage and parenthood, Nolan must figure out a way to deal with his past, or let it consume his future with Harley.

Harley’s always known she wasn’t normal. Seeing Brody’s ghost only confirmed that. But now a killer is on the loose in Midtown and she’s having visions of each victim’s death. Will she be able to help them and accept just how different she truly is? Pregnant, engaged, and contending with an overbearing mother-in-law, Harley isn’t sure she can take on the responsibility and the future laid out in front of her.

They say love conquers all. But as Nolan and Harley struggle with their own secrets, will their love be enough to keep them together?

Or will the things that haunt them finally tear them apart? 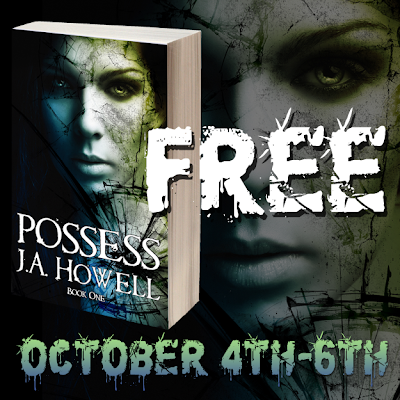 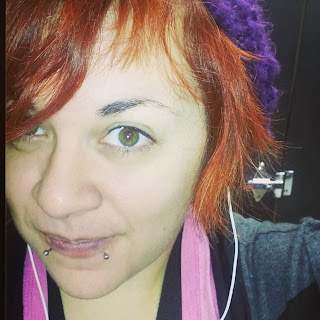