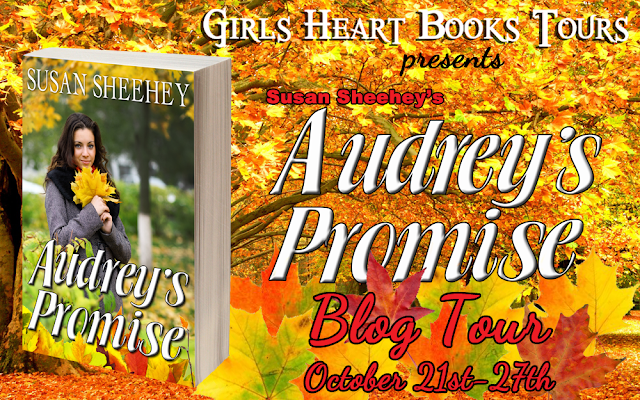 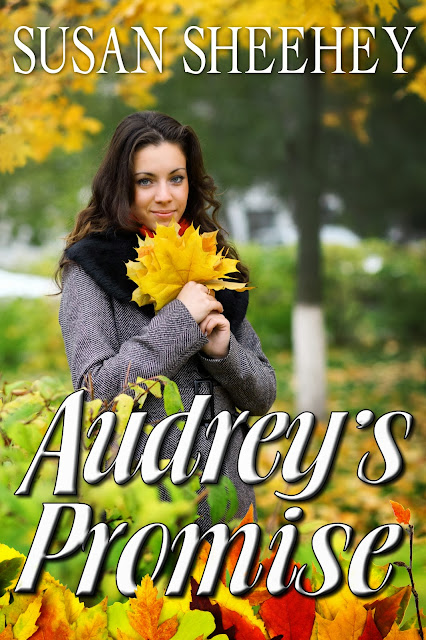 
Audrey Allen is poised to become the youngest Texas senator, a position that fits her nickname, The Peacemaker. But she's unable to make peace with many in her hometown, where memories and grudges run deep from a decade-old tragedy.

Ethan Tanner, an ambitious and tantalizing journalist, joins her at Thanksgiving for an in-depth look at the promising candidate. But he has an agenda of his own that's not entirely honorable.
Ethan could stir up trouble for her budding career, or awaken the deep passions she's buried for so long. Will Ethan find that he values love more than getting the story?

Check out all the stops in the TOUR

This was a fun, quick read. Although the story was a little predictable, I loved getting to know the characters and I was intrigued to see how the drama would play out.

The mystery behind Audrey's departure from her hometown kept the story alive, and kept me on the edge of my seat. Sheehey dropped little hints as to what the tragedy was that happened a decade before, but she threw in a few twists for good measure and I was always kept one step away from the actual truth until it was finally revealed. I had to wonder what had been so horrible that an entire town could turn against a person, and when I found out I wanted to scream at the terrible people who'd condemned poor Audrey, when she'd had to live through something so tragic with that sense of guilt always on her shoulders. The fact that her own family treated her the way they did was despicable.

Audrey, even in the face of adversity stood up for what she believed in. I loved that she looked to the future and didn't dwell on the past, much. She took her pain and hurt, and turned it into something good. Something that would help her community.

I really liked Ethan. Even when he seemed like a ruthless reporter only out for the story, he still showed his kind and caring side, and as he and Audrey got closer, so his own walls started to crumble and I got to see more of the real him. He wasn't the hard ass he'd been made out to be, but his own hurt and pain had forced him to become a little cynical.

This story was one of love, acceptance and forgiveness. It was a beautiful read that left me with the warm and fuzzies. A great romance. 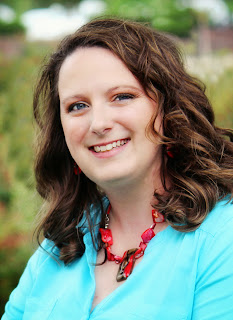 Susan writes contemporary romance, romantic suspense and women's fiction. After spending six years in the corporate world, her true passion wouldn't let go and she's been writing ever since. She lives and laughs in Texas with her husband and son.