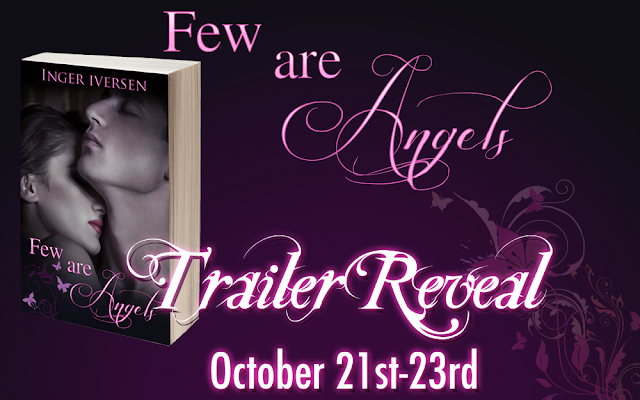 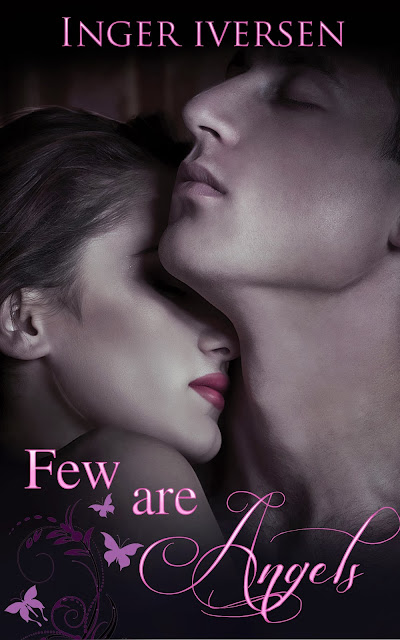 After a fatal hit and run accident, Ella Monroe fears that she’s lost more than her beloved parents. Horrifying visions of a past life and a disturbing voice in her head have psychiatric professionals convinced that she’s lost her sanity as well. But when Kale--a dark and handsome stranger with a mysterious past--reveals the true meaning of her visions and the tremendous power she wields through them, Ella must come to terms with the devastating truths of her own past, while eluding an ancient Dark Prince who seeks to control not only her future, but all of mankind’s, by means of abilities that Ella is only beginning to understand.

Enter the shrouded world of an age old battle between an ancient race known as the Immortals and their bitter enemy Laurent, the so-called Dark Prince, who commands an army of half-breed vampires known as Chorý. Both sides have been desperately searching for the prophesied emergence of the Arc, a clairvoyant with unparalleled power to recall the past and a soothsayer with clear vision into the future.

The Council of Immortals has sworn to protect the Arc, whom they have identified as young Ella Monroe, a college freshman from Virginia living quietly and unaware of her powers or her past. But a renegade Chorý has other plans for the protection of a girl he has loved through the ages. Can Kale convince Ella of who she is, what she is destined to become, and what he once meant to her? Is he truly the best protector to shield the world from the devastating misuse of her powers that Laurent is bent on controlling? Or will the forbidden love they share and Kale’s cursed condition as a wretched and hated Chorý be used against them both?

This paranormal romance told from the heroine’s perspective builds in intensity and intrigue to a finale you won’t see coming. Heart pounding action mixed with heartwarming friendships and heartbreaking romance will leave you breathless and begging for more.

And here is an excerpt from 'Few Are Angels'
I’d had a hell of a time convincing Jace that I needed to know the truth about myself and where I was going, but I was getting better at convincing people. If only it had worked with Kale. To me, two days was more than enough time to calm down, but Kale seemed to need more time. That was one thing I didn’t have. He wasn’t answering his phone, and he wasn’t at the mausoleum when Jace, Mia, and I went to check. He and I both avoided answering Mia’s questions with the promise of a full explanation once we returned to the house. I had started to get worried, but Jace explained that Kale was tying up loose ends because I would be leaving and he would have no reason to stay in the area. I wasn’t sure what loose ends he had, but I hoped I would get a chance to say ‘until we meet again’ because I was never going to say goodbye to him. It was better that we split up until Laurent was taken care of.

I had another reason to go with Jace to the Council. I had a favor to ask. In return, I would stay with them until Laurent was killed. Alex’s flight would be in at midnight and then there was the thirty minute drive to the house, and I had a while to explain everything to Mia.

Jace and I had discussed a plan to get Alex’s cooperation with helping me disappear. I
hated saying it like that, but that’s what it was. It was Alex’s job to make sure his family
knew I was appreciative of all they’d done, but I needed to leave. On the way to Mia’s from
the cemetery, Mia was surprisingly easy to talk to. Her only demand was to be there when
Alex arrived. I had told her about Kale believing that the tattooed man was in some way
related to the killer and since her parents weren’t home that she shouldn’t stay there. Jace
and I took her home to gather some things.

“I can’t believe this, Ella. I mean, I just can’t,” Mia said for the hundredth time. “Why would someone want to kidnap you?” She spoke without a bit of sarcasm. She was truly
confused.

“Mia, it’s a long story that I only want to have to tell once, so you can stay with me tonight. When Alex gets here, I will tell you both everything.”          “Fine, but who is this guy?” She pointed at Jace.

He smiled in the rearview mirror as we drove into Elmwood City and reintroduced himself.

Mia giggled and commenced flirting. “Beautiful accent. Where are you from?”

That was a good question. In fact, any personal question was a good one because I had never asked him about anything other than the Council.

“I’m from Belarus, but I have lived in so many different places that I believe my accent has evolved,” Jace joked, and Mia giggled again.

I could see why she was attracted to Jace. With his blue eyes and shockingly white blond hair, he was incredibly handsome. His features were exotic and strong, but he didn't hold an air of mystery like Kale. At least not to me.          “My family is part Italian,” Mia said.

I peeked in the rearview mirror, taking in Mia’s blonde hair and pale skin, and was tempted to ask her about it. But hair dye and makeup could drastically change anyone’s looks. Instead of interrupting their banter, I sent Kale a text, but he didn't reply. Meanwhile, Jace and Mia continued to flirt back and forth, and I tried not to let my lousy mood interrupt them.

“It would be great to visit my roots in Italy,” I heard Mia say. “I hate living in a small town. It sucks and most of the women never escape it. If they aren’t pregnant, they’re waitressing with nowhere to go,” she murmured. Shocked once again, I looked in the rearview mirror. Mia’s face was hidden as she looked out of the window. I felt bad for her, she seemed to feel trapped too, but the only problem was that she wasn’t doing anything about it. 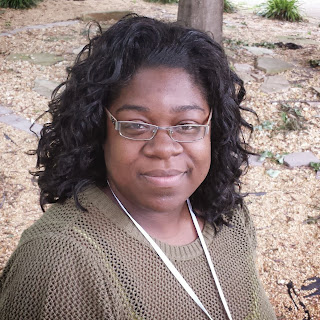 About the Author
Inger Iversen was born in 1982 to Anne and Kaii Iversen. She lives in Virginia Beach with heroverweight lap cat, Max and her tree hugging boyfriend Joshua. She spends 90 percent of her time in Barnes and Noble and the other ten pretending not to want to be in Barnes and Noble.