Review + #Giveaway: Wish I May by Lexi Ryan

WISH I MAY by Lexi Ryan 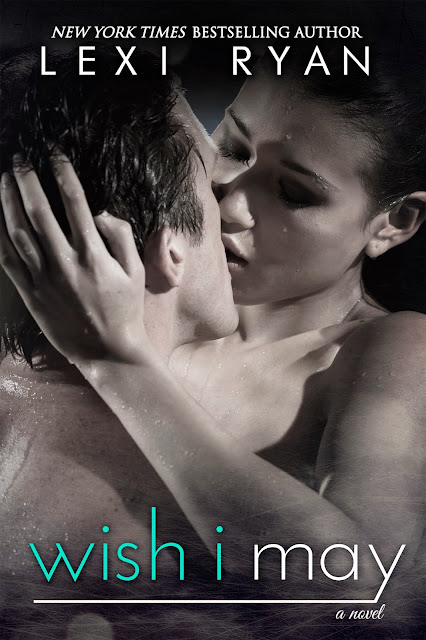 I grew up wishing on stars.


My father taught me to believe…in destiny, in magic, in happily ever after. Dreams were my scripture and the starry night sky was my temple. Then Mom stopped believing, left him, and took us with her. At the age of sixteen, I cashed in my dreams to pay the rent, pawned my destiny to keep my sisters together.

Now, seven years later, I’m returning home, grieving the death of my mother, and settling my sisters back into the life Mom threw away. I never intended to stay. I don’t want to deal with my father, who is so invested in the spiritual world he forgets the physical. I don’t want to face William Bailey, whose eyes remind me of the girl I was, the things I’ve done, and the future I lost.

This would all be easier if Will hated me. As it is, I have to hold my secrets close so they won’t hurt him more than they’ve already hurt me. But he wants to be in my life. He wants what I can’t bring myself to confess I sold. He wants me.

I find myself looking to my stars again...wondering if I dare one more wish.

Amazon US I Amazon UK I Barnes & Noble I Kobo

I knew I was in major trouble reading this book when I spouted tears after only reading the prologue. I was in for a marathon roller coaster ride of emotion, and my addiction to NA Contemporary Romances had me craving what was in the pages of this book so much so that for a few hours nothing, and I mean NOTHING, else mattered.

I fell in love with Will the minute he was introduced, in fact, I fell in love with Cally just as much. Life hadn't been easy for her, and at that pivotal moment in a teen's life, she was uprooted and just had to accept that things were never really going to be the same again. She was a sweet character and I had to wonder what is was that she'd done to make her return to New Hope so foreboding. When what had happened all those years before came to light, I still had to wonder why Cally had turned away from Will so suddenly, and the more the story progressed, them more my heart broke for her. Not only had she lost the love of her life, but she'd been forced to lead a life she never would have chosen had there been another way to protect her sisters.

As I've already mentioned, I fell in love with Will immediately, but the more I got to know him, the deeper in love I fell. He was just so charming and caring, and even after everything that had transpired between him and Cally previously, he followed his heart and gave her a second chance. He even went out of his way to help her family, and he didn't do it to "buy" her. He did it because that was the amazing man he was.

Of course, no great romance can ever run smoothly, so when Cally's past comes a knocking all hell breaks loose and she is forced to reveal her deepest, darkest secret. Brandon - Argh! My skin crawls just thinking about him - he was just despicable, and that stunt he pulled at the end...he deserved far worse than what he got!

There were many great characters in this book. I loved Lizzy and , and even wasn't so bad. Then there was Meredith. That slimy snake. I knew she was going to be a problem, but at one point I actually believed she was a nice person. Boy was I wrong.

Ryan poured so much love and heart into this story and I felt everything her characters felt; their joy, their pain, their anger, their sorrow, and even their passion. Whew! She certainly knows how to heat up the pages, and I wouldn't mind trying out that restaurant scene. It was sexy as hell. **fans self**

This book really was amazing in so many ways. It was chock-full of everything I expect from this type of read. I never wanted it to end.

If I could give it a million Bloody Crescents, even that wouldn't be enough...It was fantastic!

GIVEAWAY
Lexi is giving away 4 $25 Amazon or B&N Gift Cards and the grand prize winner will also receive a signed copy of UNBREAK ME during the tour! Open internationally. 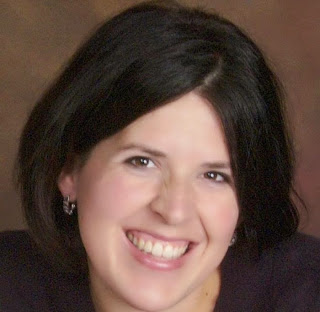 Living in a Bookworld

Reviews by Tammy and Kim

Books to Get Lost In

One guy and his book review

Stuck In YA Books

Up All Night Book Blog

A Life Bound By Books

Have Book Will Read

Morning After a Good Book

Ramblings From This Chick

Worth the Read Blog

Into the Night Reviews

Three Chicks and Their Books

Romancing Rakes For The Love of Romance

Reading Past My Bedtime

A Diary Of A book Addict

Reading Between the Wines

Love Between the Sheets