The Steam Tycoon by Golden Czermak is #LIVE

Jesse Winthrope is a self-made millionaire who has quickly risen from his own humble beginnings. Rocketed high into the upper echelons after the invention of his high efficiency Winthrope Steam Engine, Jesse is poised to take on the Western Frontier, starting in the city of Diablo.

Jenny Boone is from a hard-working farming family, living off the land far from the city and its technological marvels. However, circumstances beyond Jenny’s control force her into the clutches of a highly judgmental population.

Going to work in one of Winthrope’s factories, the two find each other and along with it a love that crosses both finances and prejudices.

Can their feelings for each other survive, or will society get the best of them, dousing the fire in their hearts? 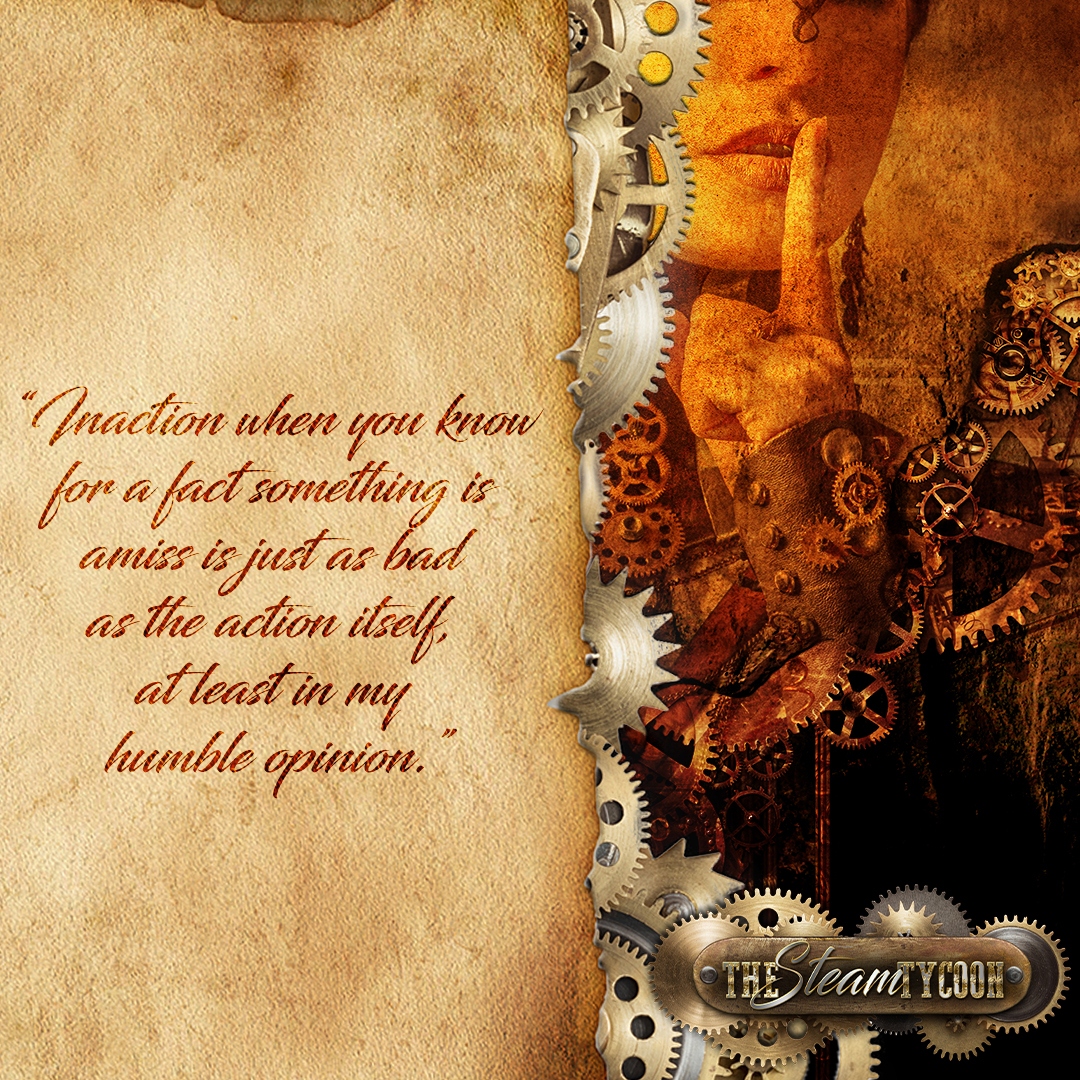 Make sure to head over to the Author's LIKE page HERE to enter the release day giveaway!

This was one breath-taking, epic adventure that held me captive from the very first page. I love when a book sucks me in so completely that I feel like I'm actually living the action, and that's exactly how I felt whilst reading this amazing tale. If I could choose any single book to see play out on the big screen it would be this one.

The characters are all well-developed - some loveable, the others not so much; while the descriptive landscapes are so well written, again it felt like I was right there next to the characters as they trudged through the dusty wastelands, or elbowed their way through the busy markets of Diablo.

Usually, I'm able to latch onto one particular character who stands out above all the others, but Jenny, Jesse, Aftershock and even Aero, each hold a equally large part of my heart. Jenny for her feistiness, Jesse for his humility and gentlemanly ways, Aftershock, well, he was just a force to be reckoned with - and he was all tatted sexiness, so yeah - Aero for his courage.

But, this book wasn't just an action-packed, thrill-ride. I took away so much from it - about kindness, tolerance and acceptance. There was something very profound that Aero mentioned about how he dreams of the day humanity can put away their petty differences, and how bots are better at it than their creators, and that?! That was Golden **no pun intended** :) !

It was such a pleasure being able to step into this world. Thank you General G for creating this masterpiece. I look forward to reading more from these characters and going on more amazing adventures.

In the beginning, Golden worked the standard corporate rat race, completed college for a Chemical Engineering Degree, and began a small photography company on the side.

Since then, and the growth of the FuriousFotog brand, Golden became an internationally published modeling/fitness photographer and eventually began working as a book cover model.

Having been in the industry for at least four years, he has interfaced and networked with countless authors and other clients. As part of his work as a photographer, he worked with them to create book cover images - now numbering well over 400 at the beginning of 2017.

Learning the ins and out of the book world, along with being an avid reader and storyteller himself, Golden finally decided to write and publish his first book, Homeward Bound, in June 2016. This paranormal adventure romance will span a total of six books and new ideas for other stories are in the works as well. 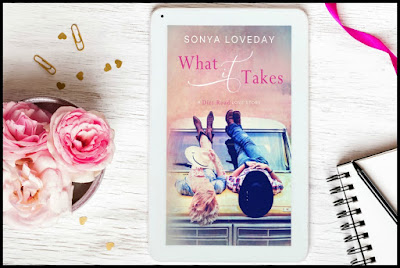 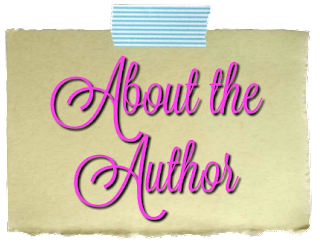 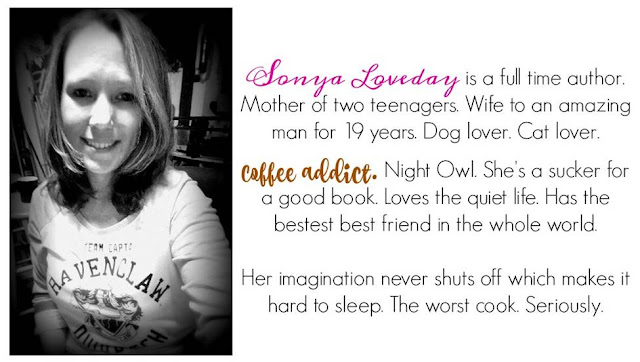 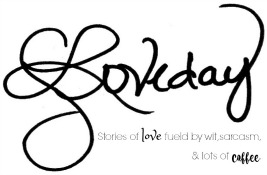 
The Almost Boyfriend by Christina Benjamin 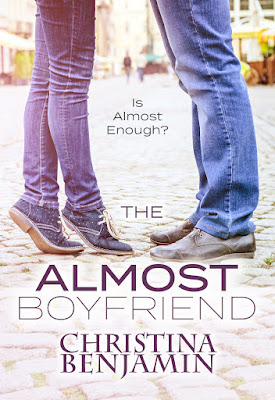 
Nobody likes Devon James, including Devon James. And why should they? He had it all and took it for granted—money, girls, popularity and a future with endless possibility. Now he’s just a washed up has-been. Or so everyone thinks. No one knows the real reason the handsome soccer star quit the team and dumped the hottest girl in school, but they’re not about to forgive him for it either. That’s why he’s perfect for Samantha Connors.

Sam Connors always follows the rules. But when her father forces her to leave Boston to finish her senior year of high school at a posh prep school in Ireland she has no choice but to rebel. And bad boy Devon James is just the guy to help her break all the rules.
Sam is determined to get her life back and return to Boston by any means necessary. Her plan is crazy, but she’s convinced it will work—almost.
A Fun, Fast, YA Romance Read.Perfect for fans of Gossip Girl, 13 Reason’s Why and Pretty Little Liars. (Note: Suggested reading age 16+ for mature language and content.) 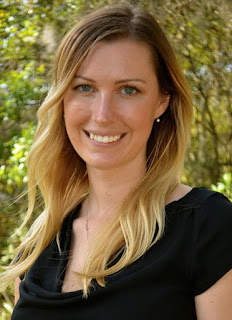 
Christina Benjamin is an Award-Winning Author residing in Florida. She’s a proud book nerd, 100% Gryffindor, has entirely too many book boyfriends and loves coffee and tacos!
She loves to read and write across genres. Her best selling books are The Geneva Project series and The Practice Boyfriend. Check them out if you dare.
And Follow her on Amazon. 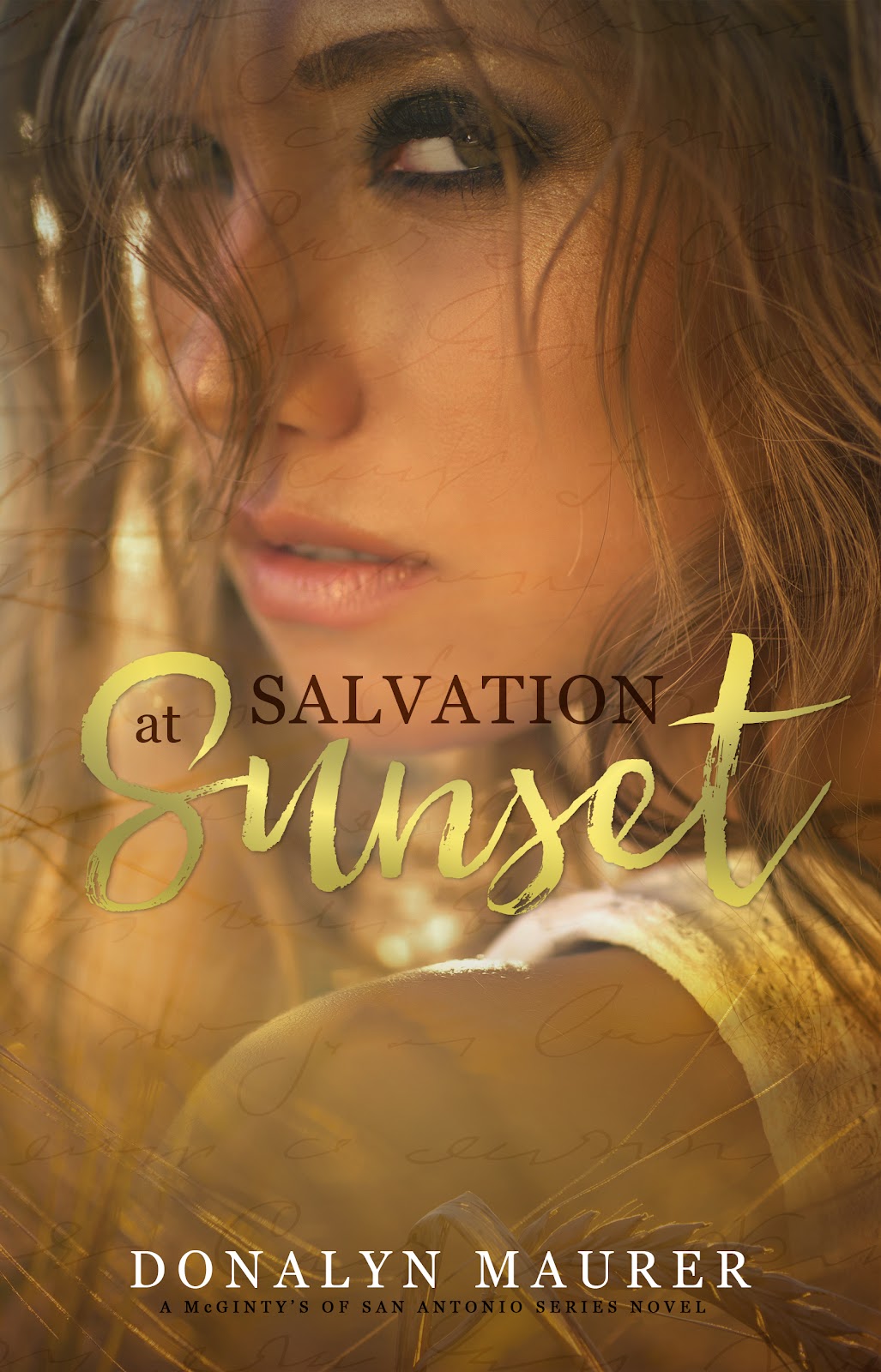 I fall in love with an angel. My angel has all of hell’s demons chasing him. An angel that I vow to protect. My angel is damaged. Ghosts of war haunt him. Ghosts of his past haunt him. Ghosts of hate seek to destroy him. He accepted a destiny of living within his nightmares. His destiny is about to be derailed. I will walk into his nightmare, straight into his hell and confront his devil. Even his devil knows when he’s been beat. Bringing Garrett Cooper back into God’s light and warmth isn’t going to be the problem. Even in the light he rejects the love, convinced he is unworthy of the love of God, or anyone for the matter.  I will show him how wrong he is. I will love him. I will love him so much he’ll never question his worth again.


Bella Rollins is the most beautiful girl I’ve ever seen. I want to make her mine but I know I can’t. She thinks I’m an angel but angels don’t come from Hell, demons do. When she finds out who I really am there is no way she can love me. I don’t love me.  I won’t hurt her like I have the others. I have to protect her and that will mean letting her go.

Texans know Texas is a piece of Heaven on Earth. Like Heaven has its Hell, so does Texas. Hell in the way of a small town and at sundown its demons come out. 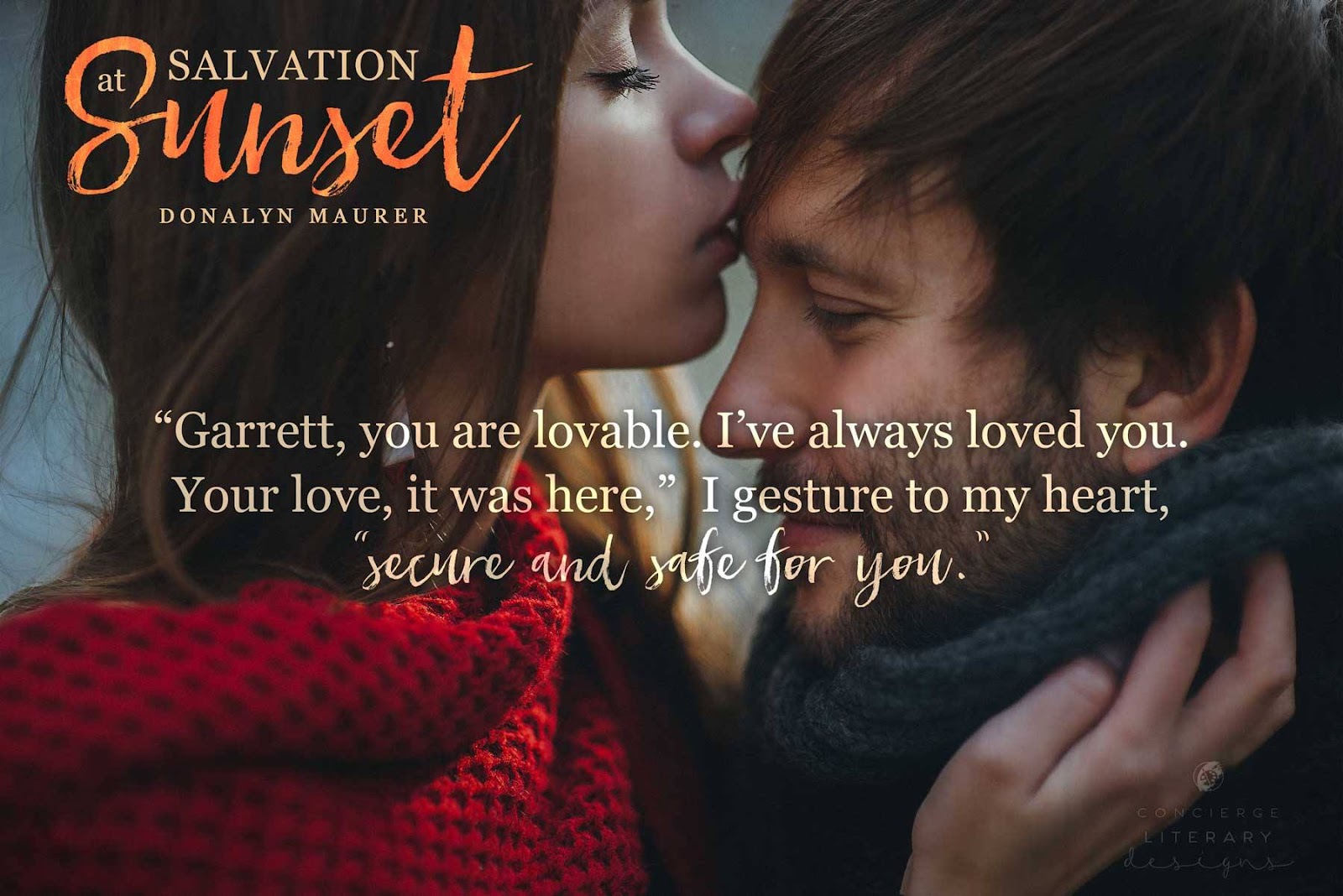 Donalyn Maurer was born and raised in San Antonio, Texas. She currently lives in a small town outside San Antonio with her husband of over 30 years. She enjoys spending time with her children and grandchildren and large Texas family. Inspired by her family she began writing and although her books are fiction she shares bit and pieces of her life and memories throughout the pages.
FACEBOOK     TWITTER     INSTAGRAM    GOODREADS 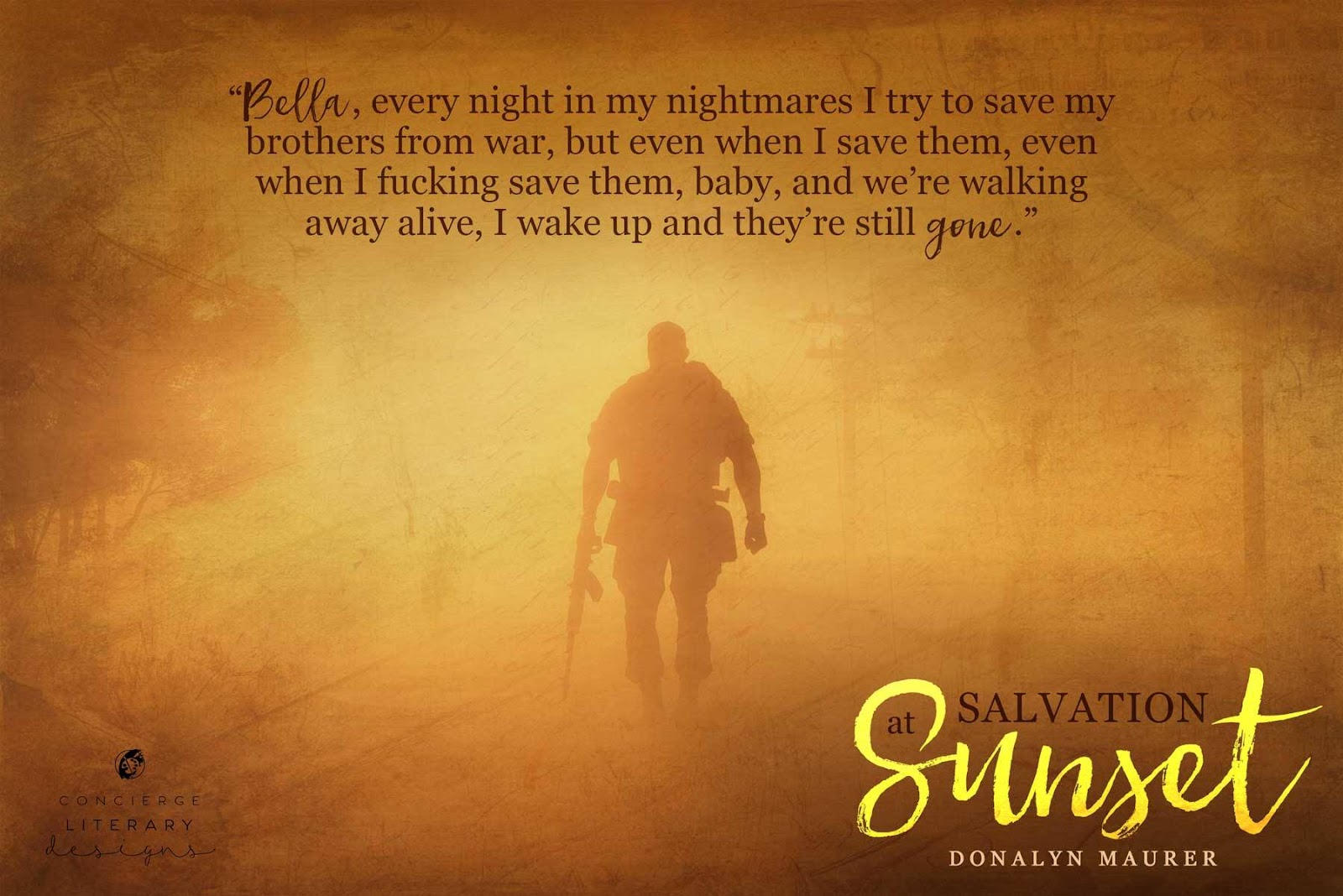 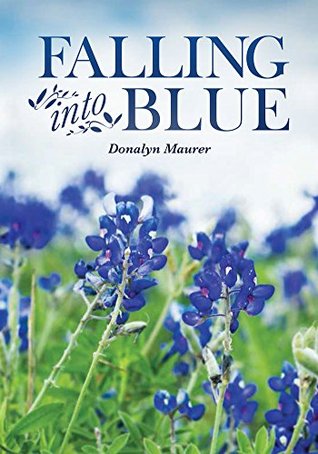 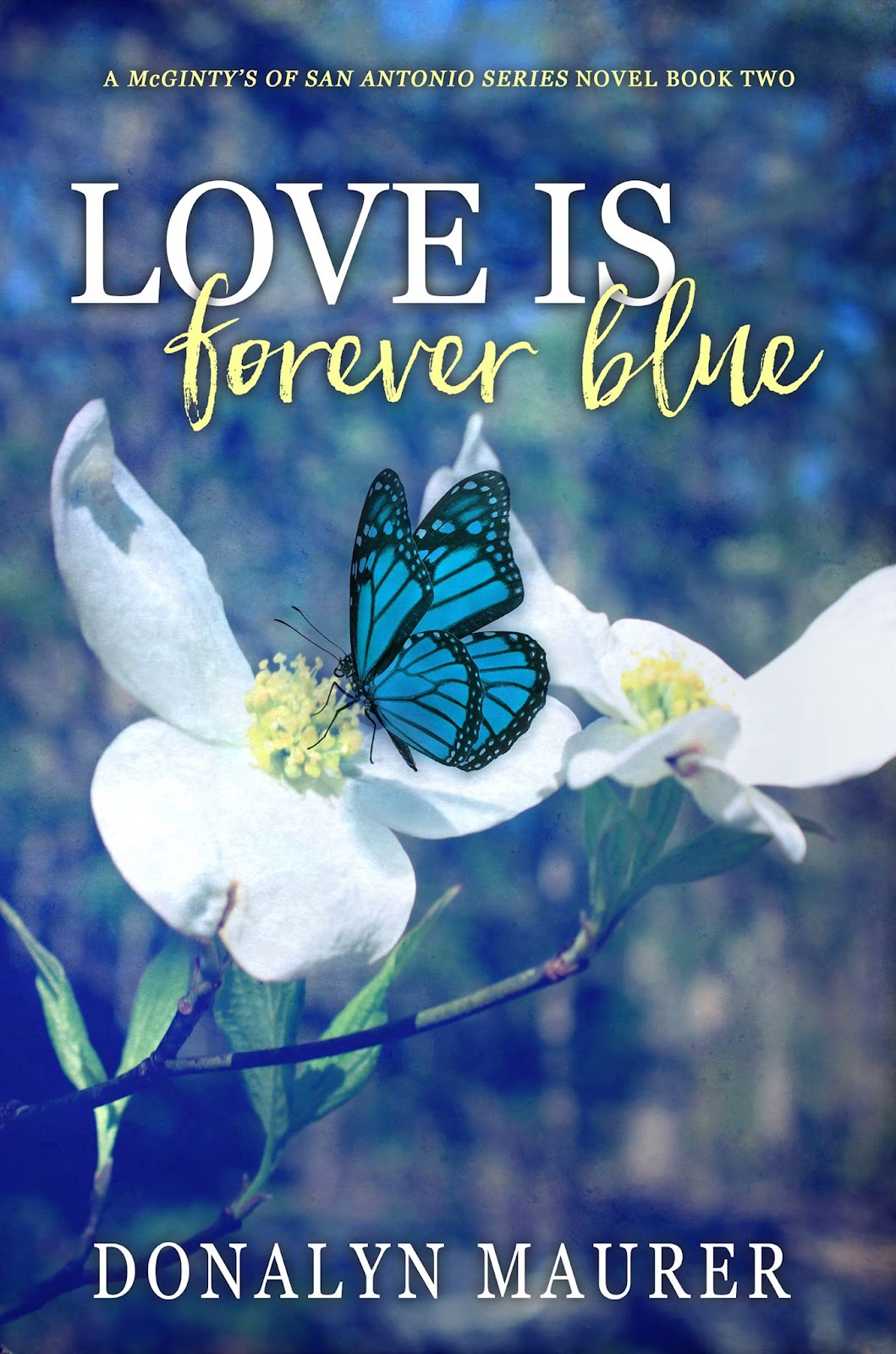 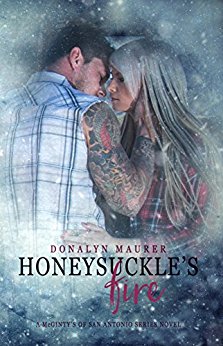 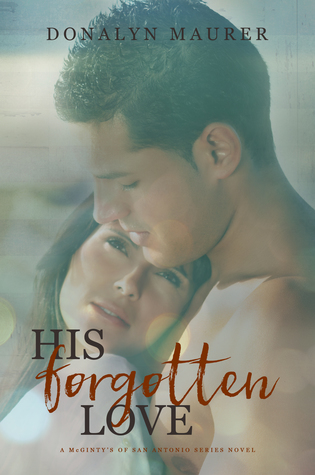 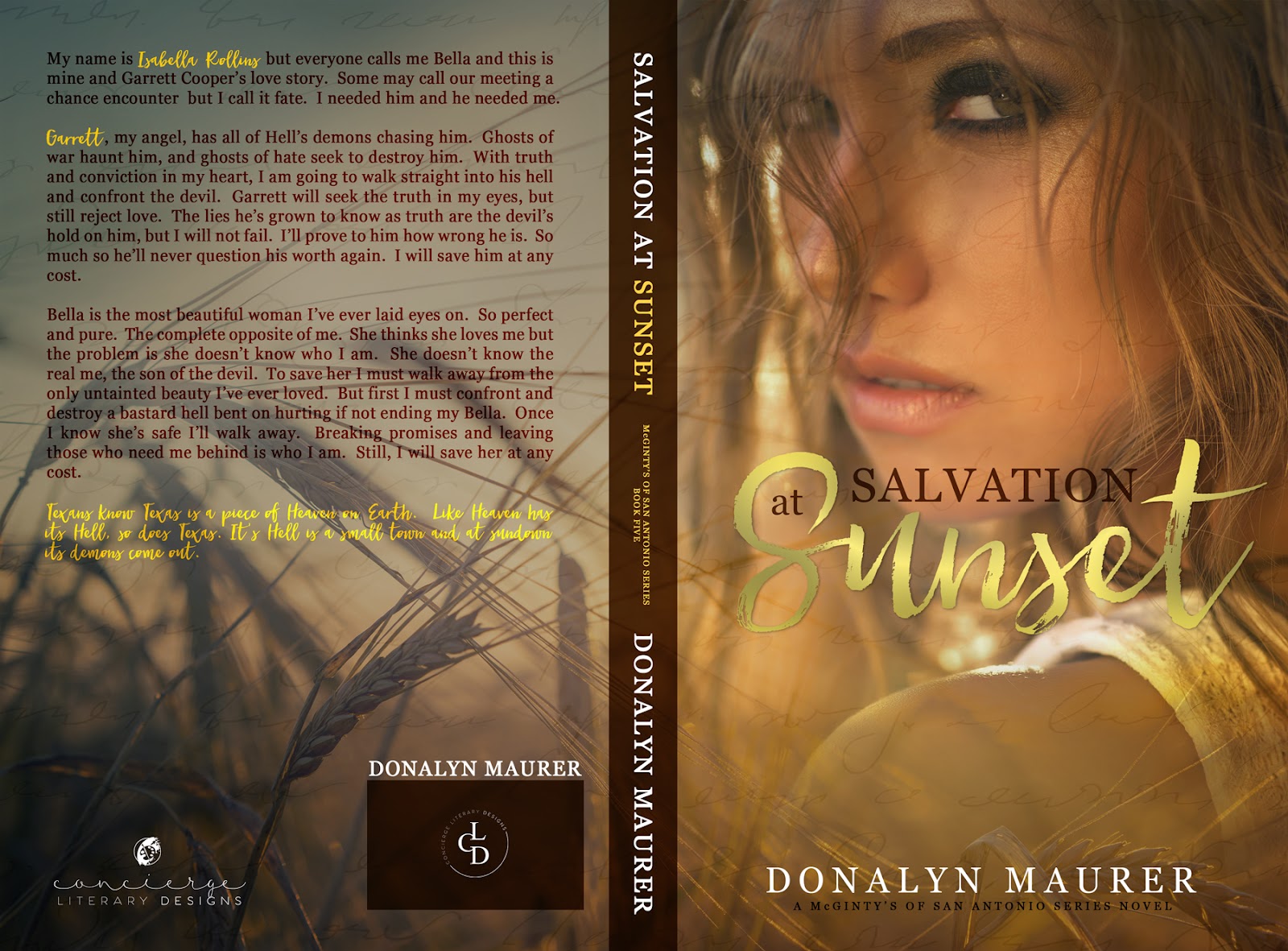 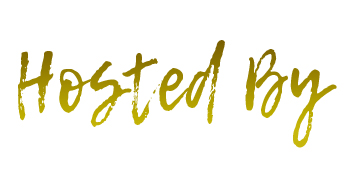